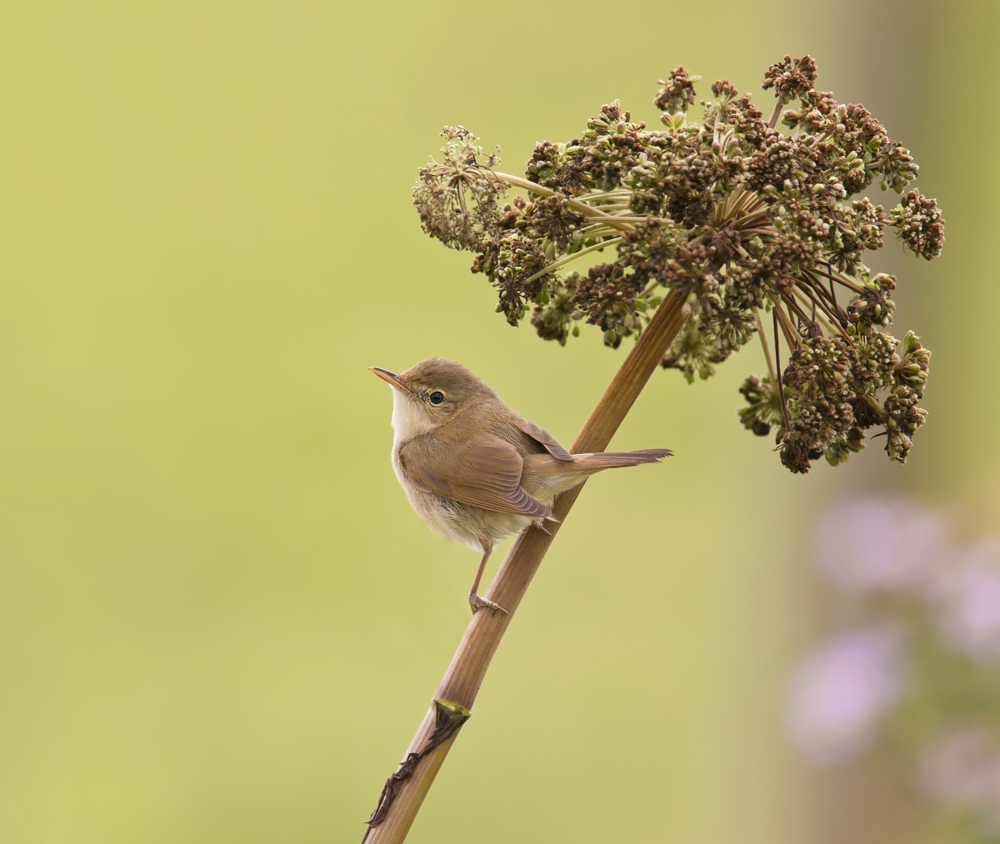 This week's winning shot by Graham Clarke shows that not all rarity photos have to be full-frame; his Blyth's Reed Warbler image captures the species perfectly and yet is greatly enhanced by being small in the frame, but nicely perched on an Angelica to create a distinctive 'Shetland vagrant' scene.

The image is also a fantastic identification shot, showing off the short primary projection of Blyth's in its characteristic 'banana' pose, beautifully caught by the photographer. A 500mm lens and a 1.4× converter were used, mounted on a tripod, and the image was shot at 1/800th second, f5.6 at ISO500.

Congratulations to Graham on his well-deserved Photo of the Week — and also for managing to hide the ring that is on the other leg! 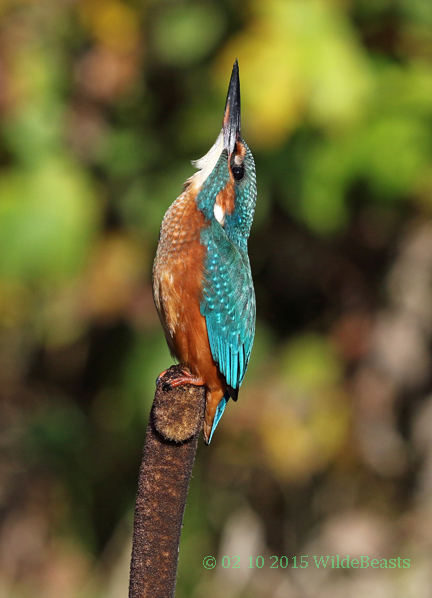 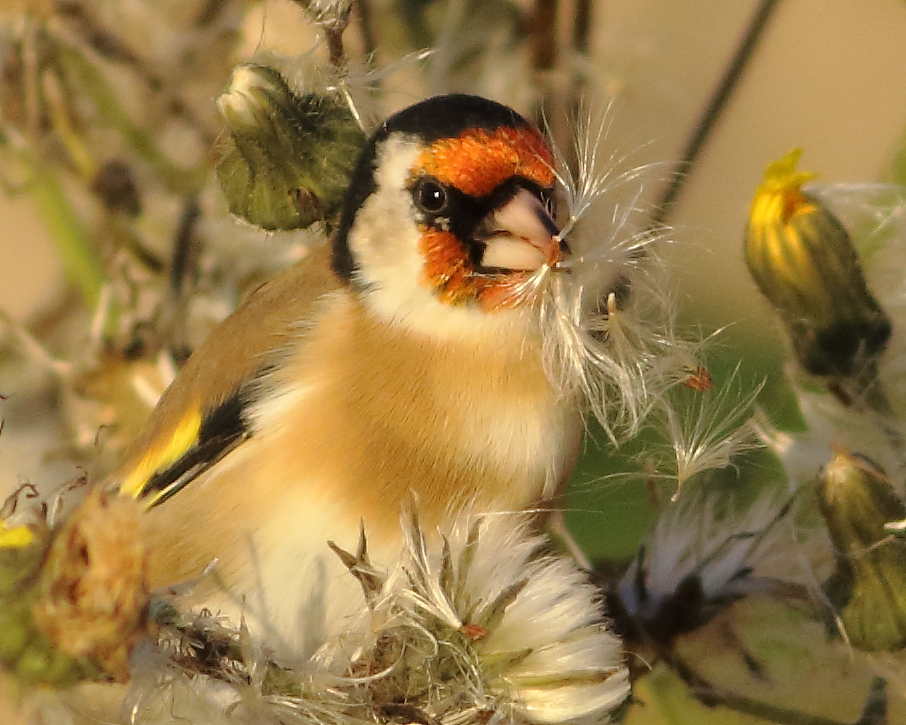 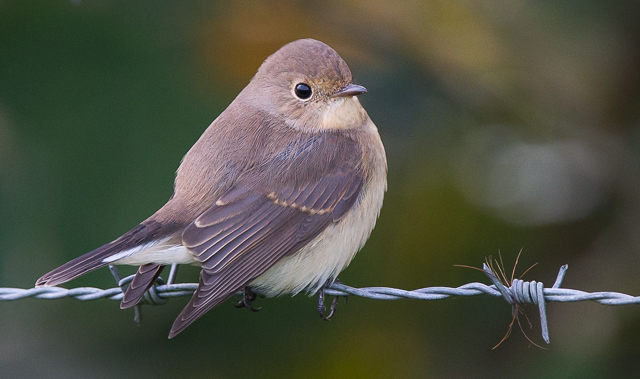 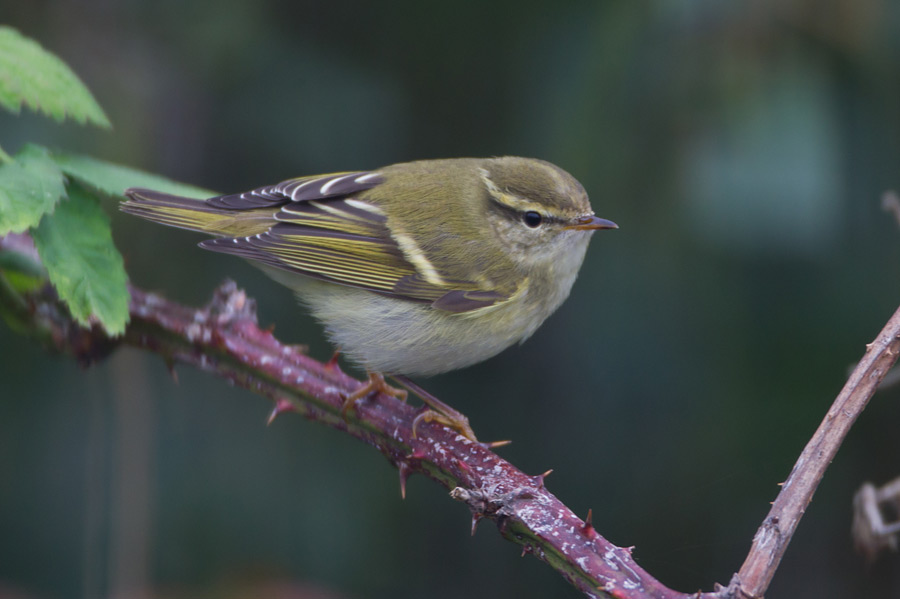 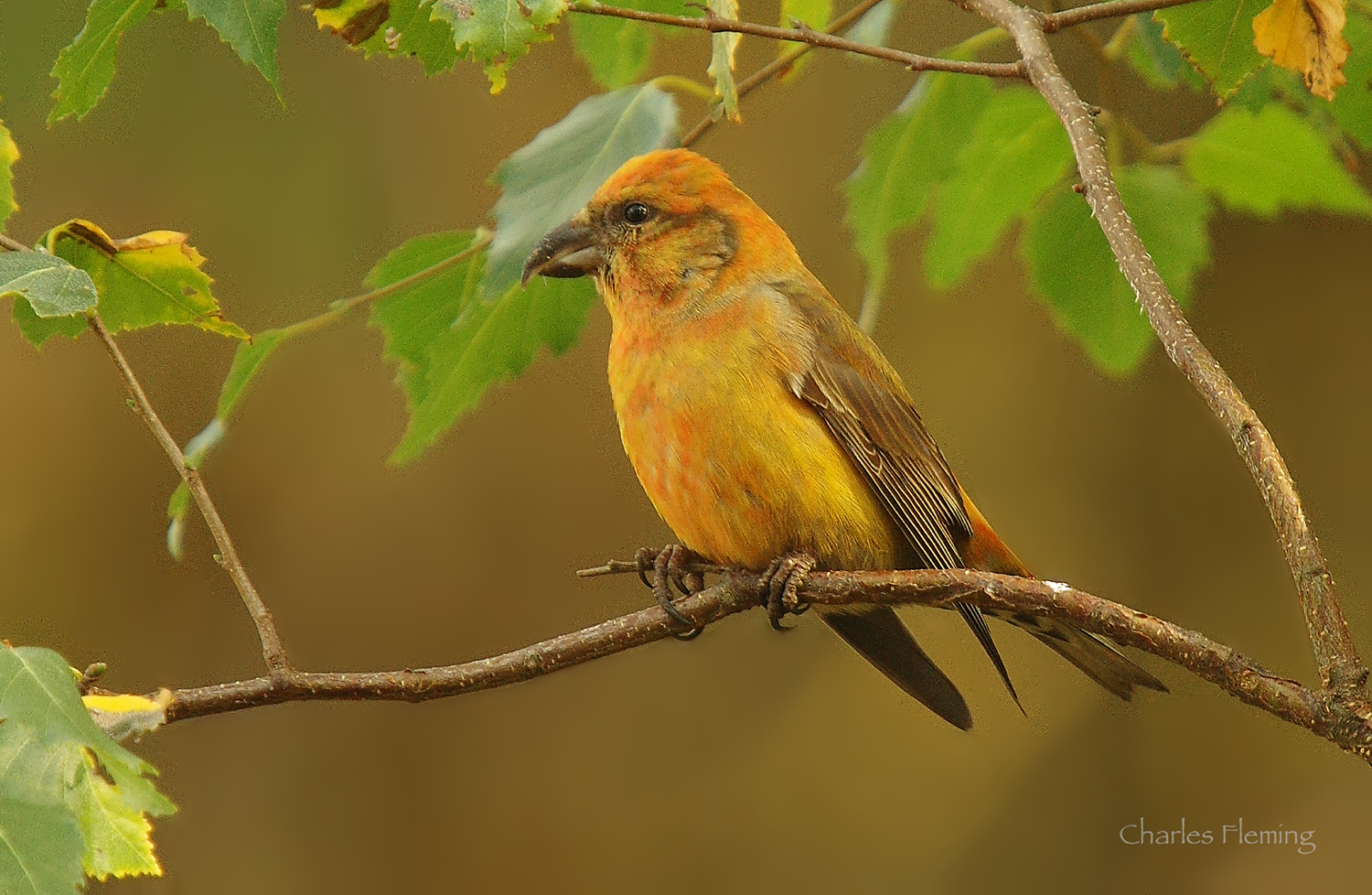 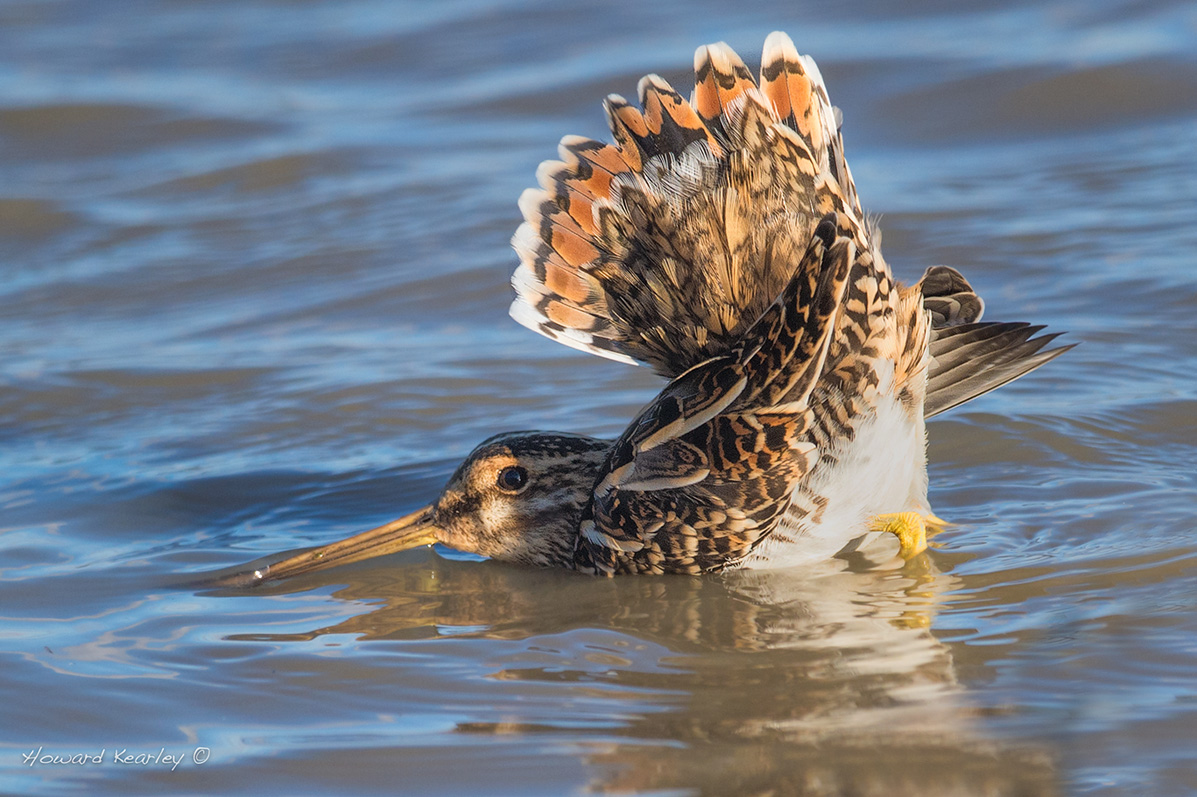 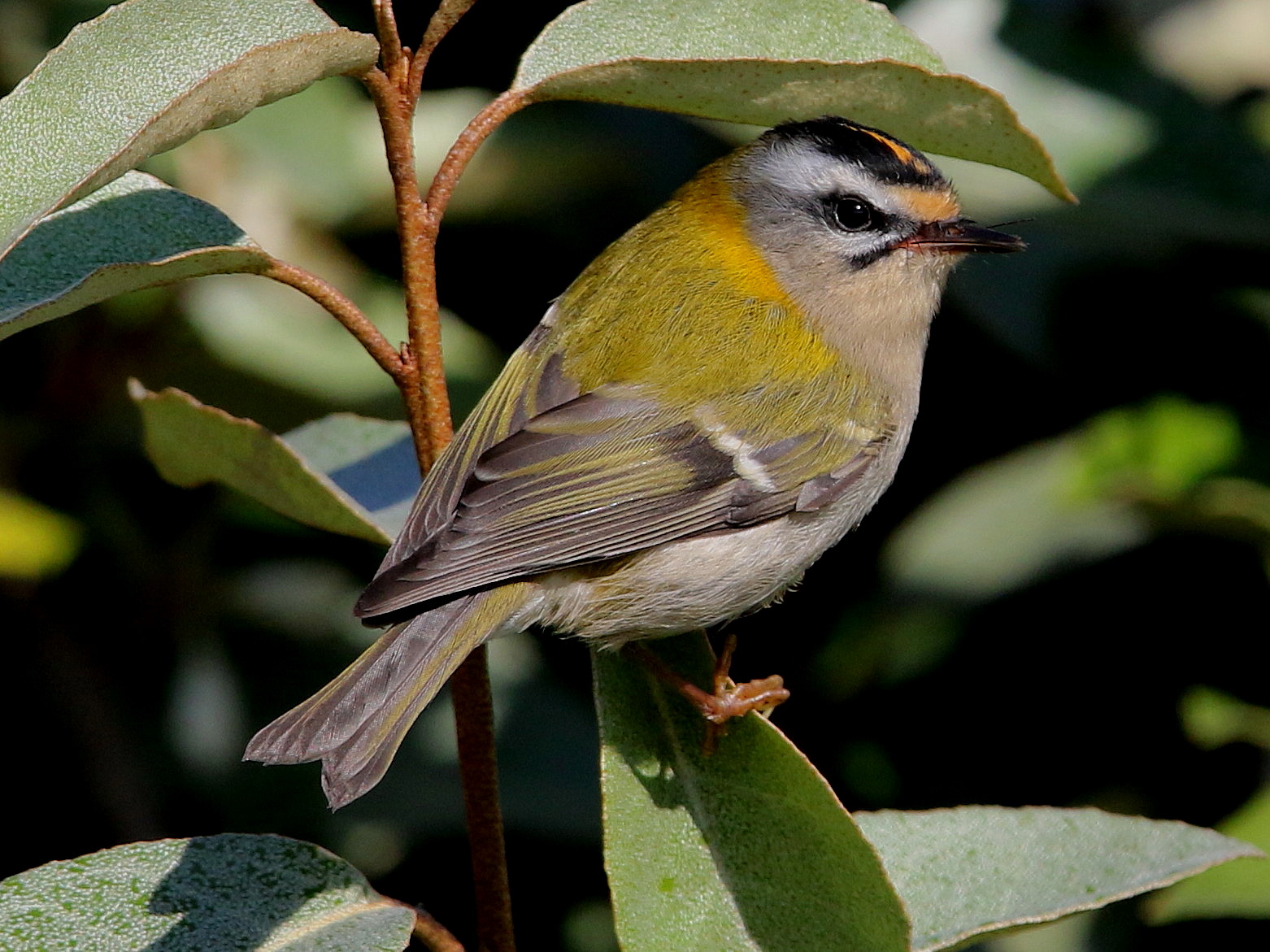 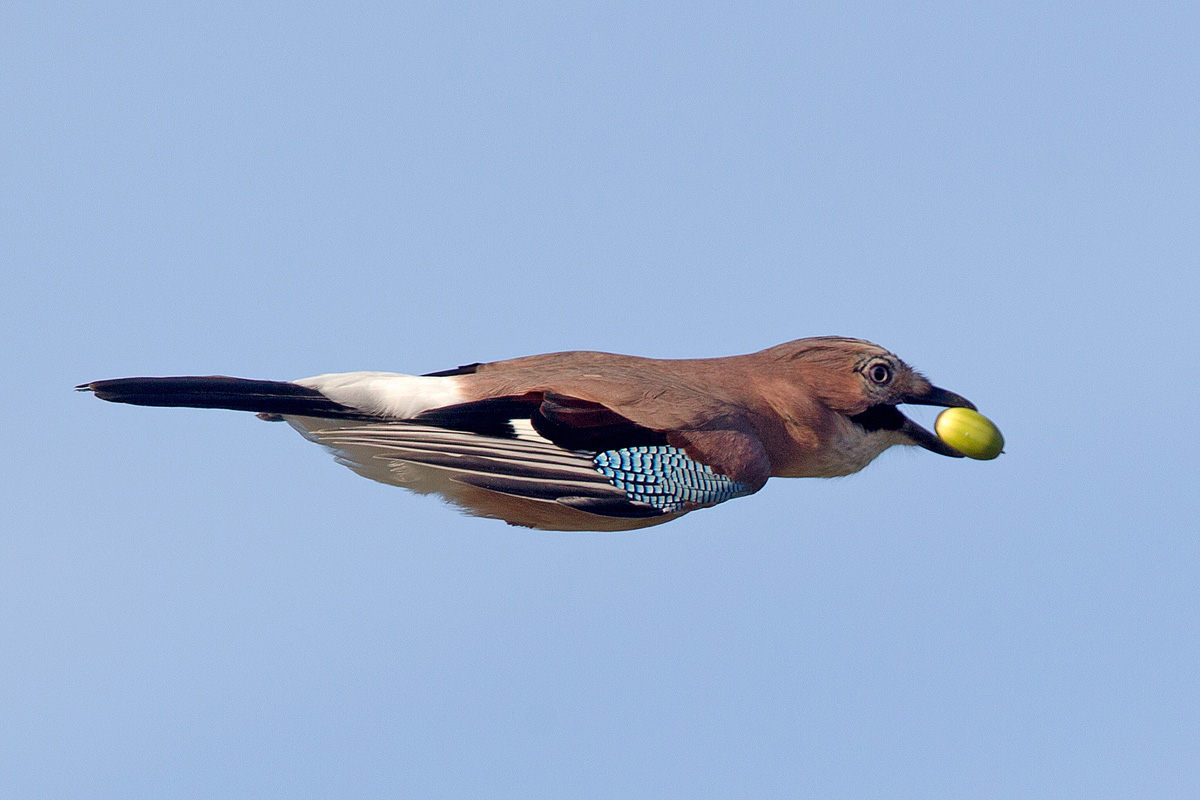 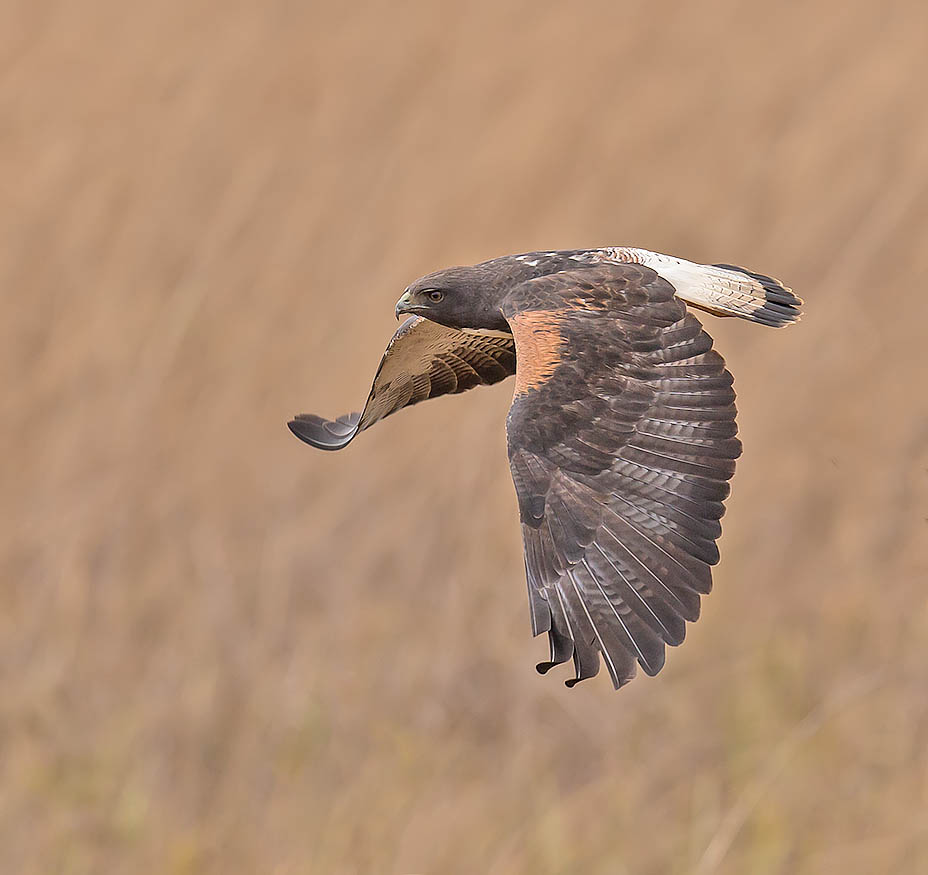 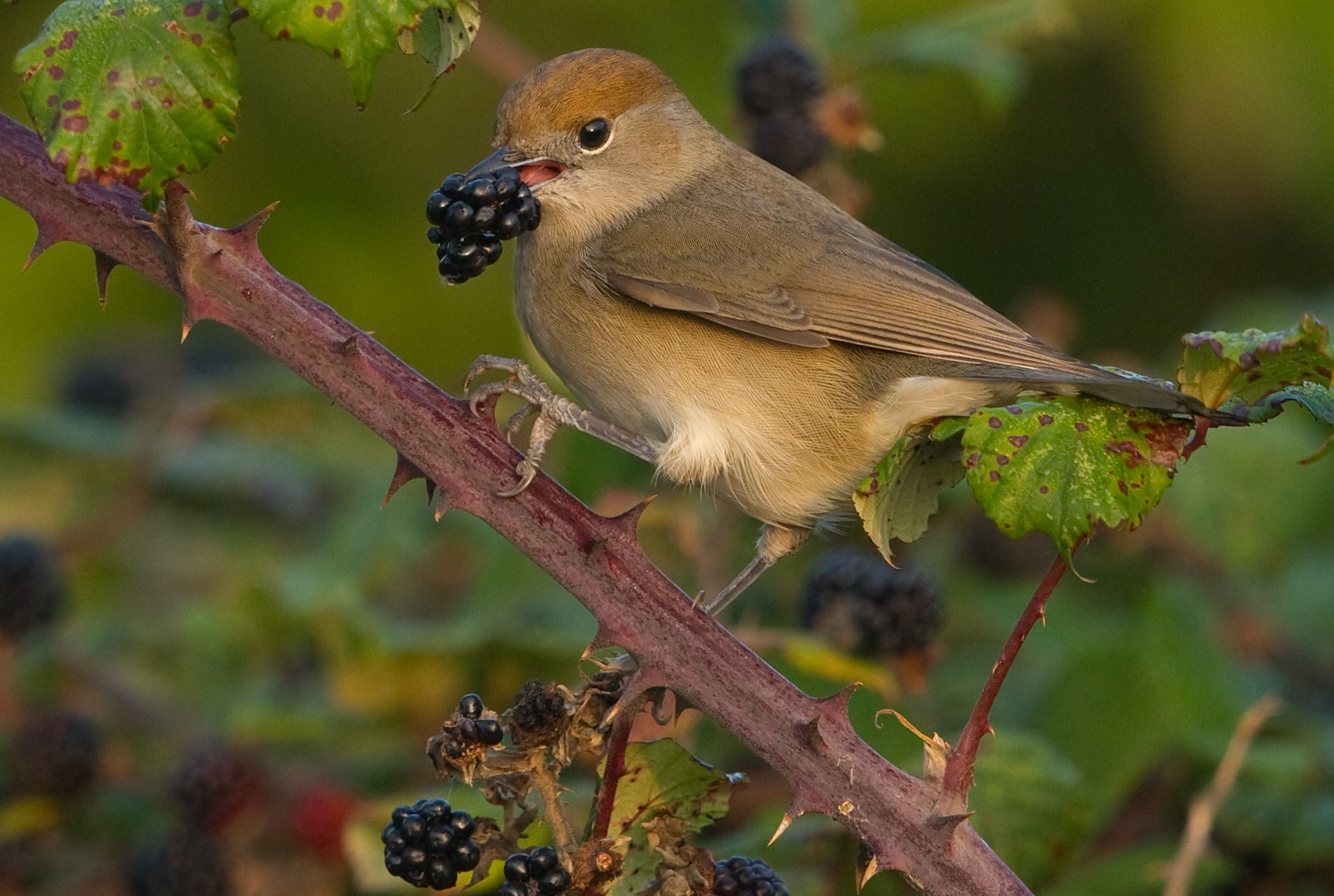 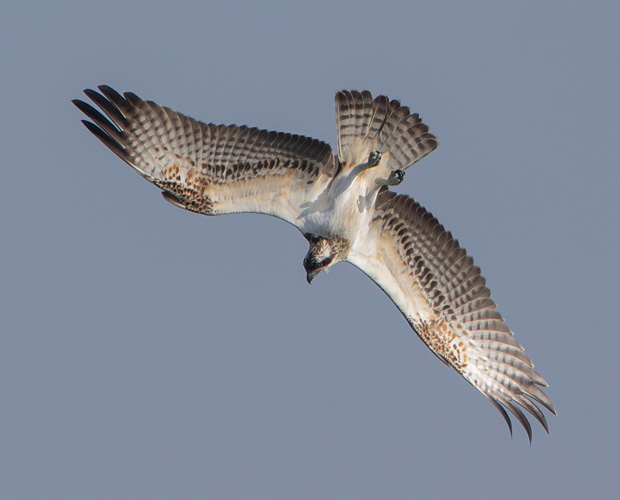 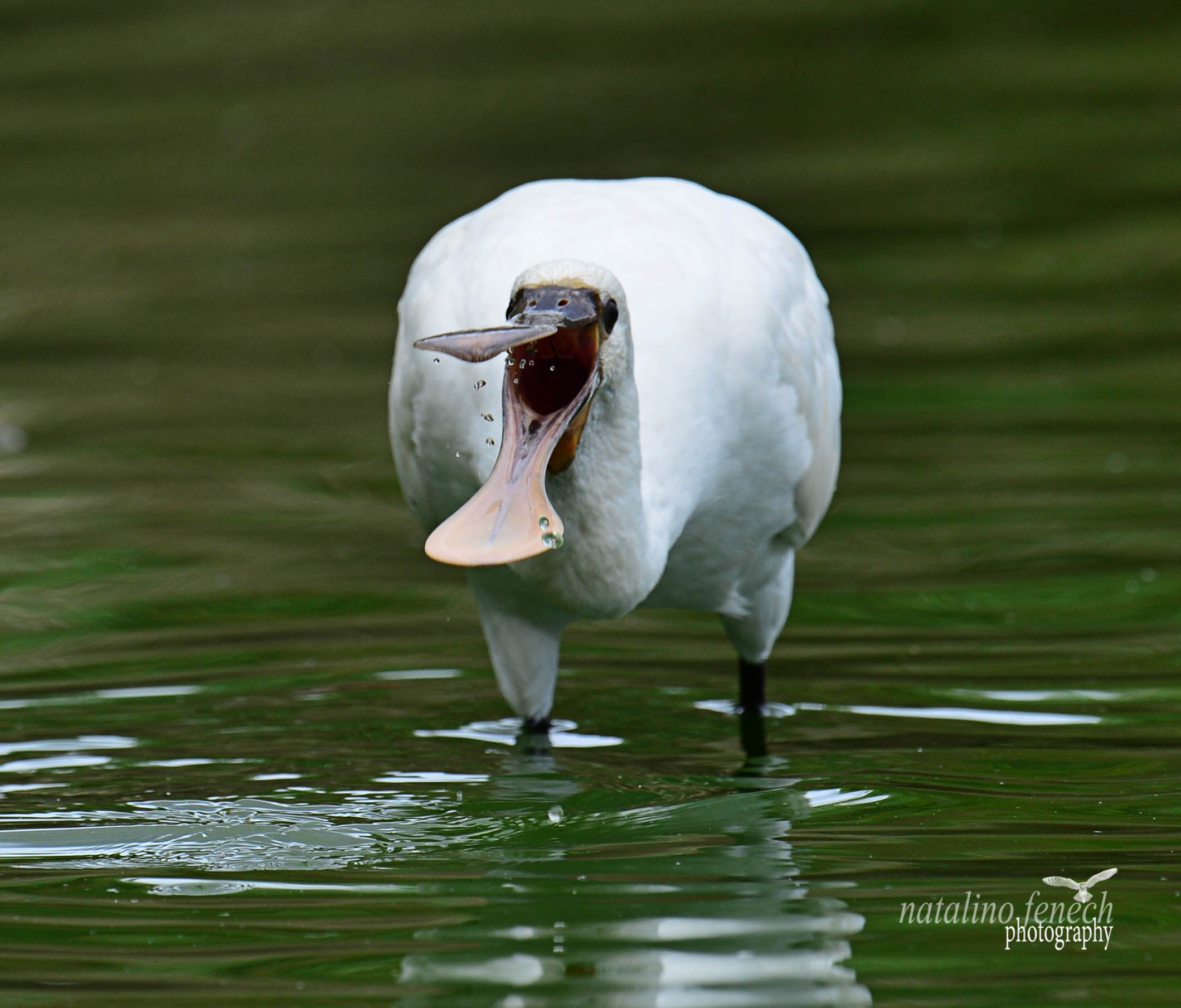 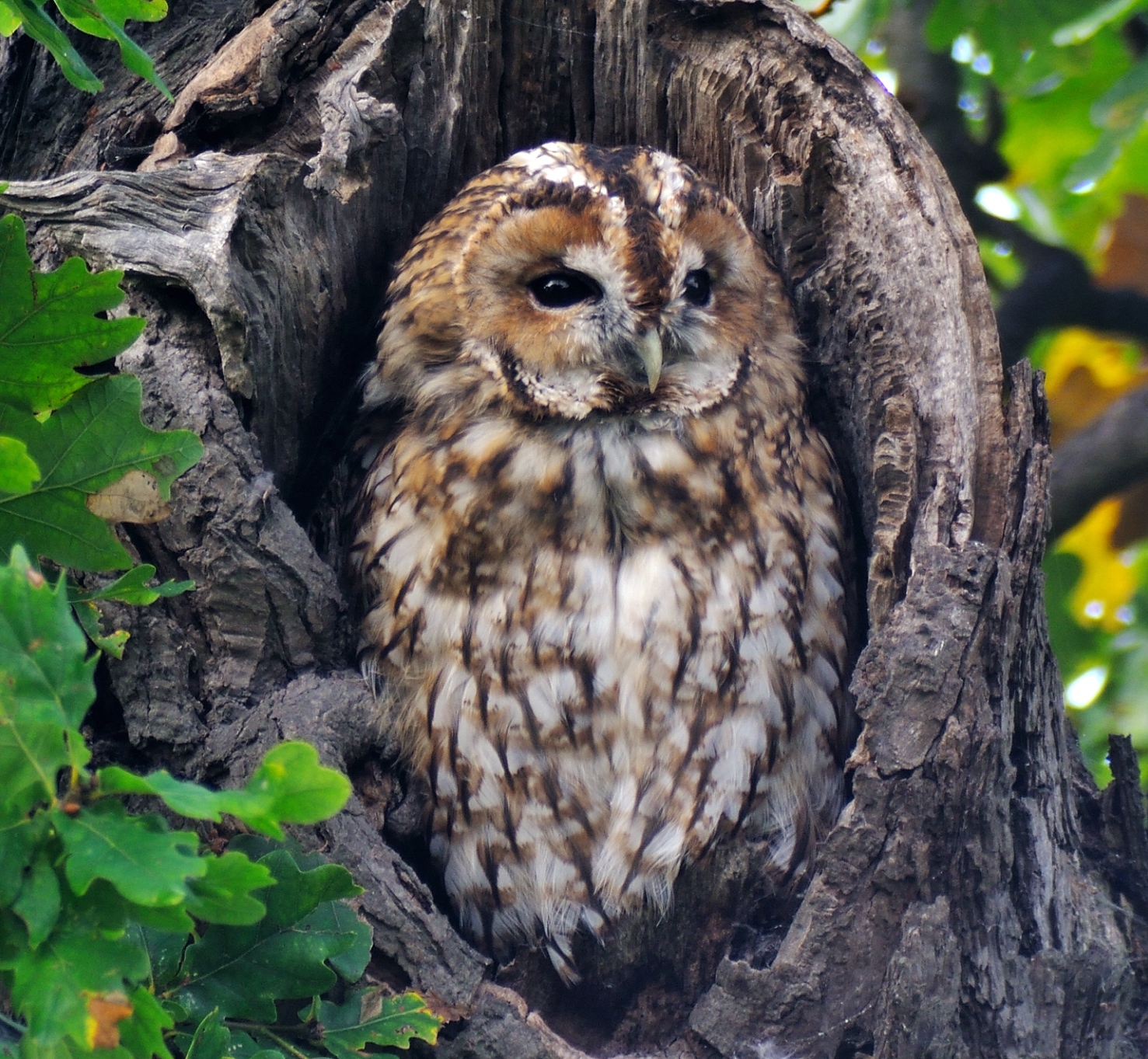 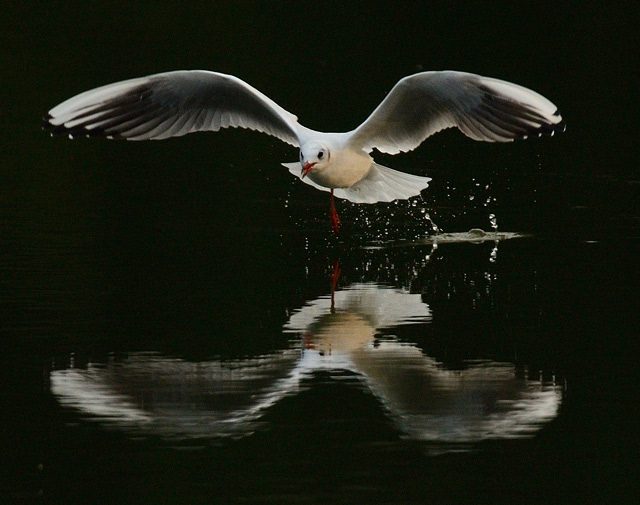 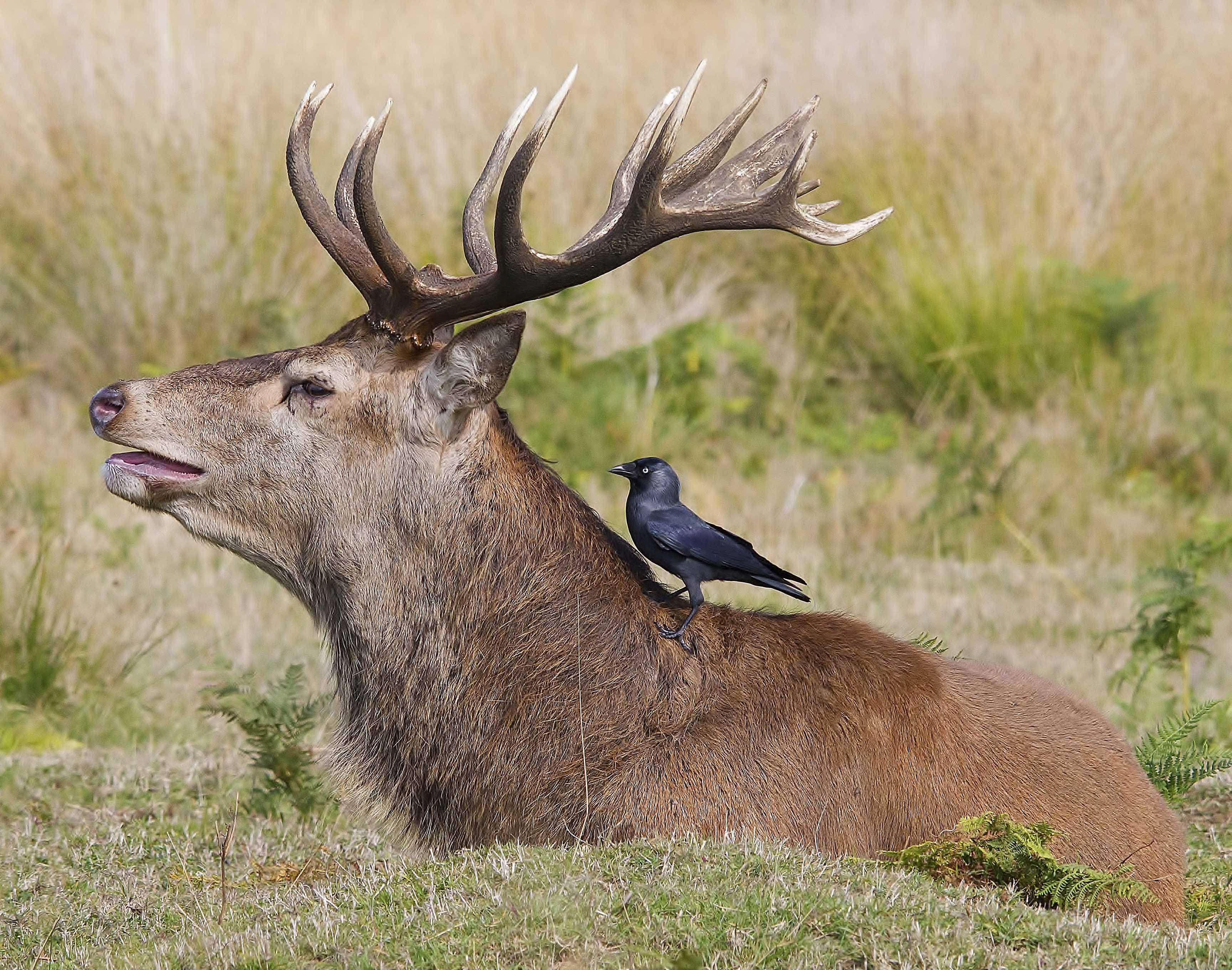