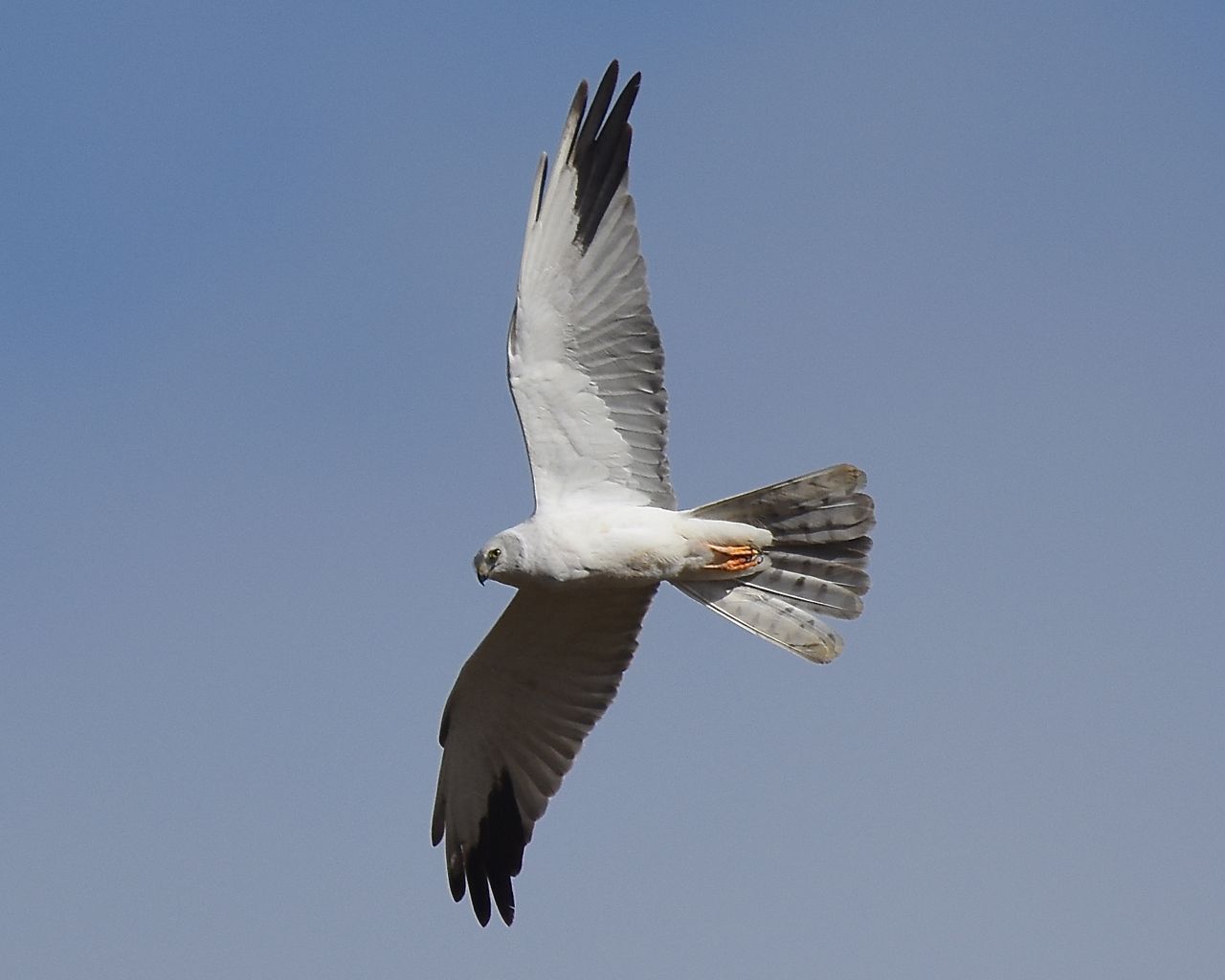 The Pallid Harrier at Dunsop Bridge has been a popular bird over the last couple of weeks with many images posted, and it was only going to be a matter of time before it came close enough for a superb shot to be taken without too much cropping needed; Roger Ridley is the photographer who got lucky and managed to capture this lovely shot of this beautiful raptor.

I say "got lucky" but as with most rare bird shots it's all about making the effort, spending as much time as you can waiting for the bird to show well, and then making the most of the opportunity if it actually arises. Roger has certainly done that on a rare sunny day this spring. 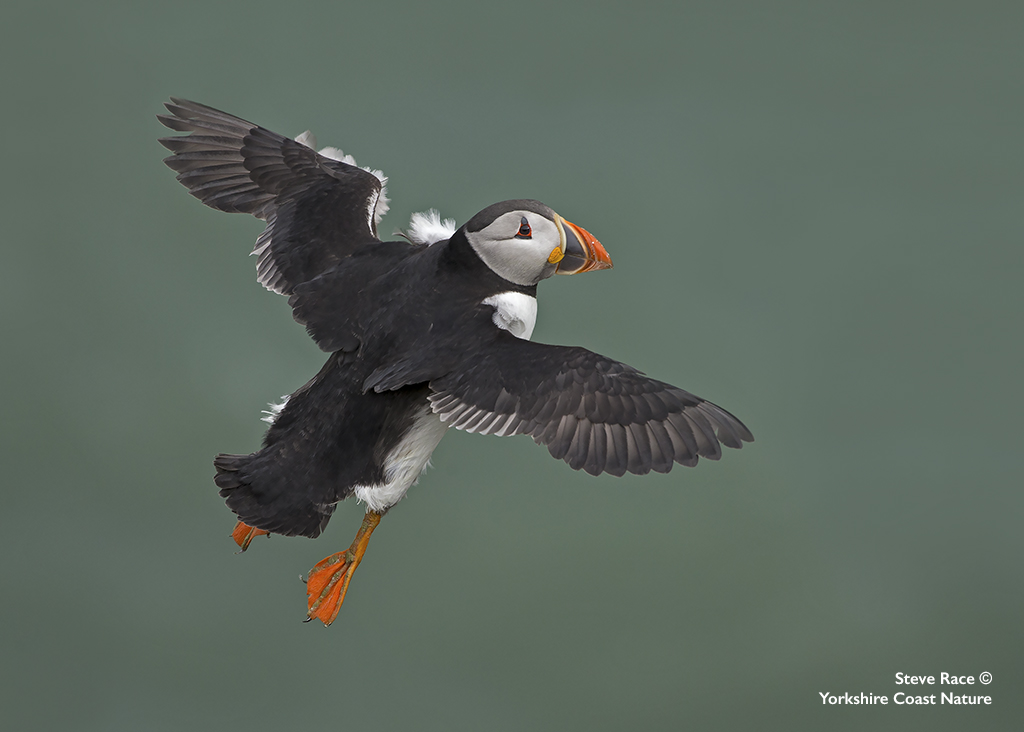 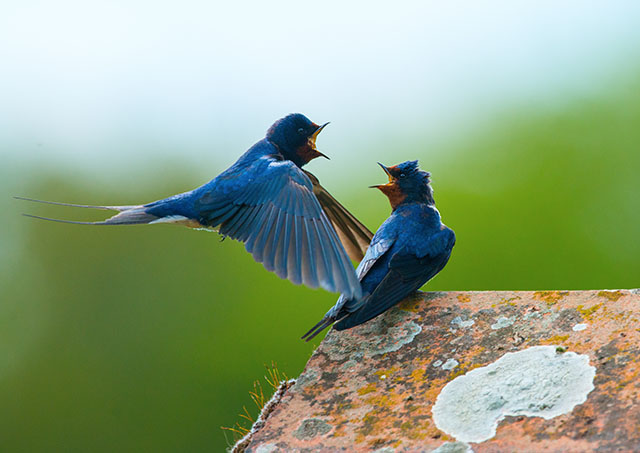 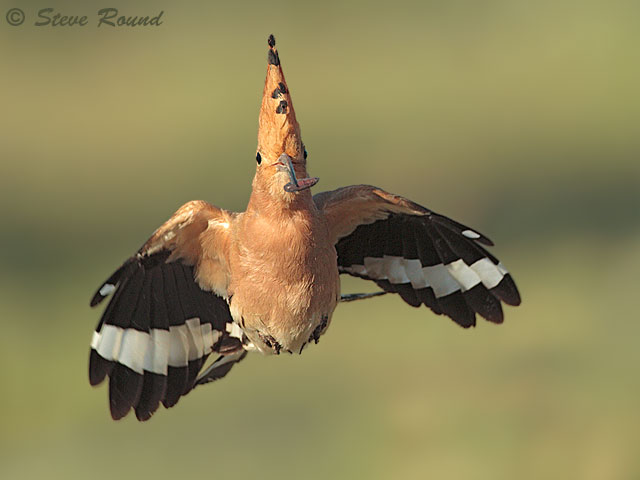 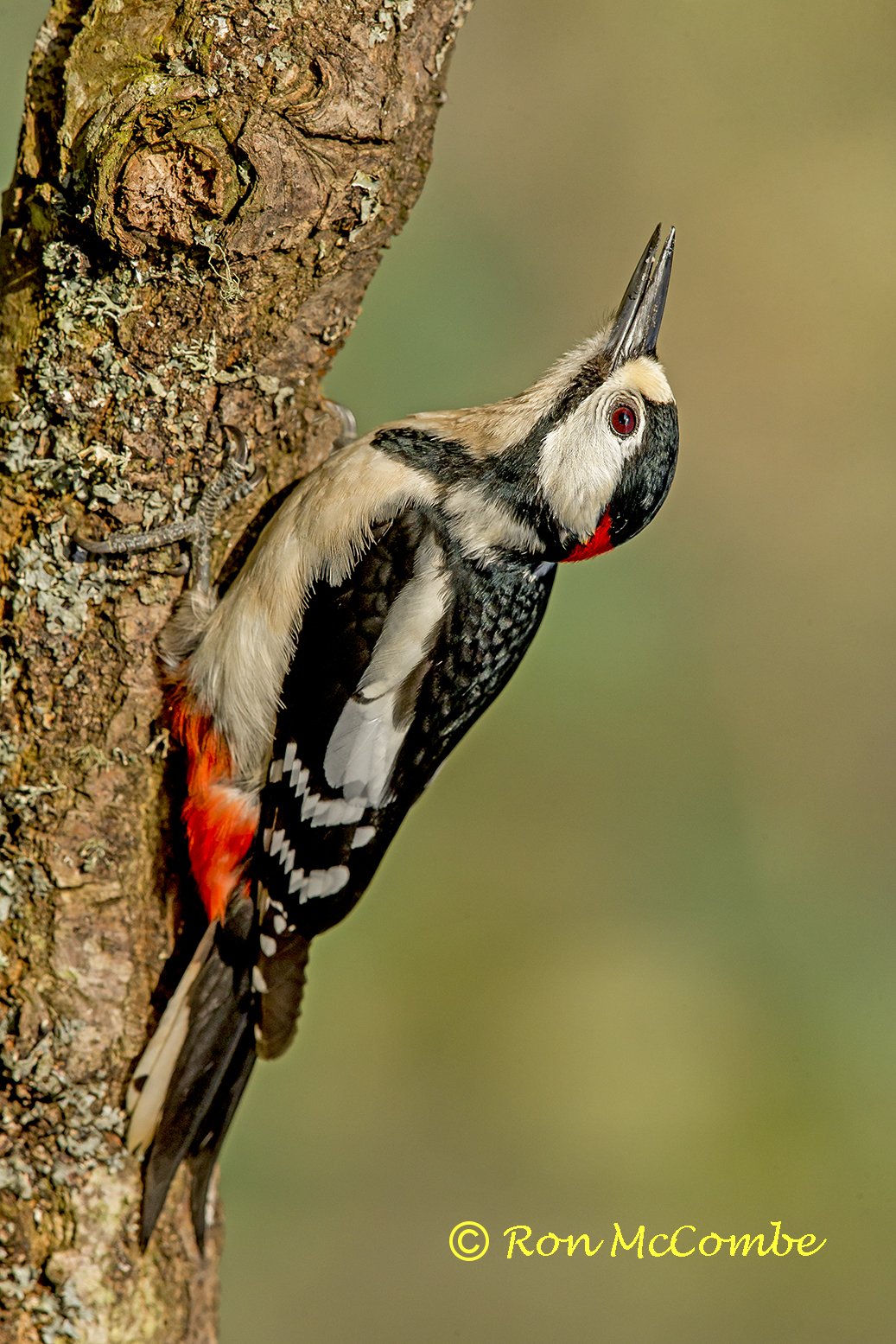 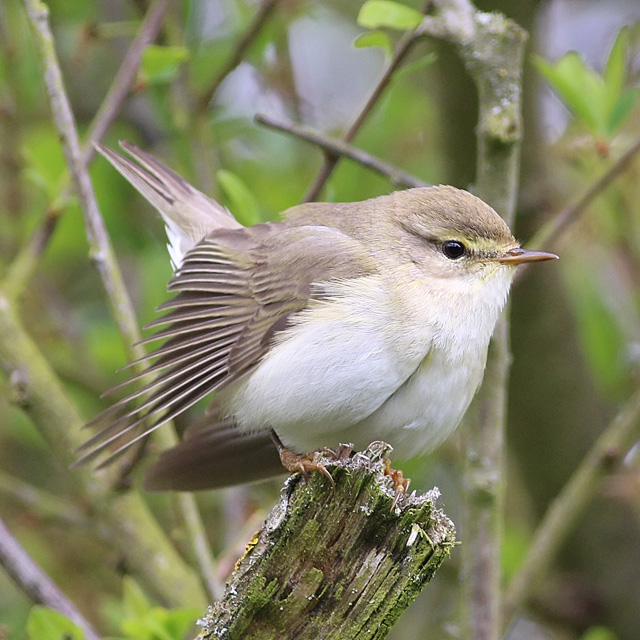 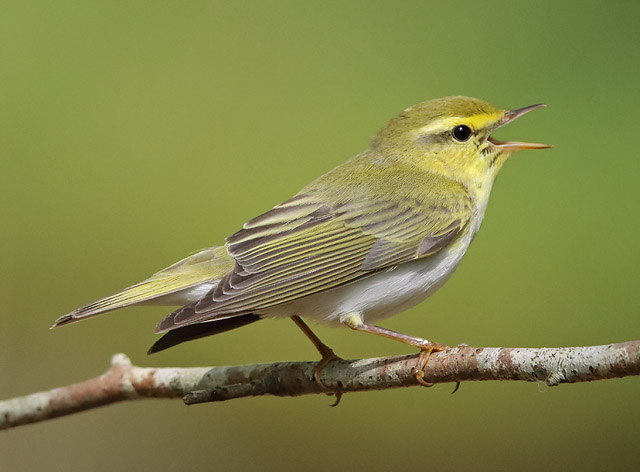 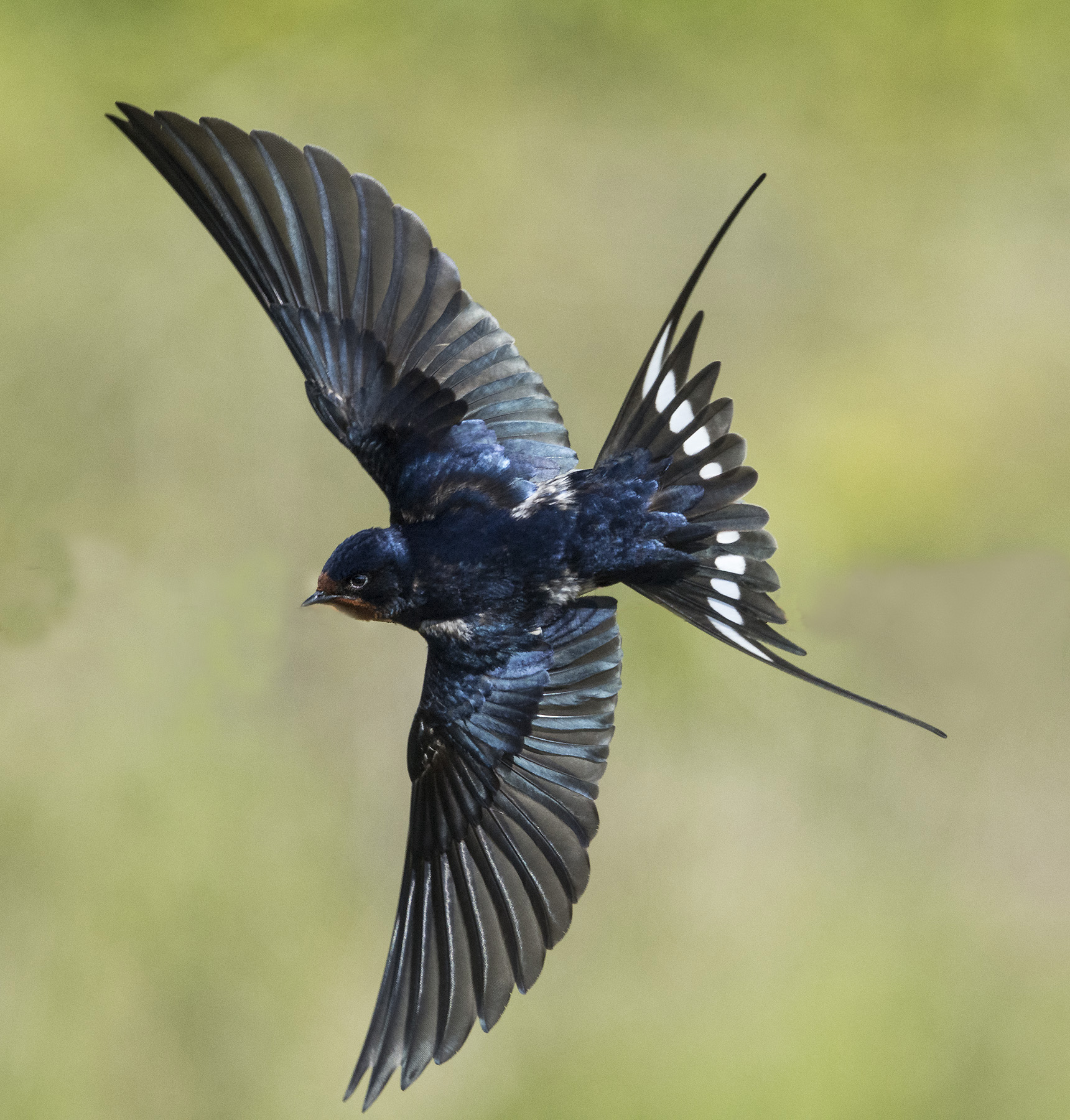 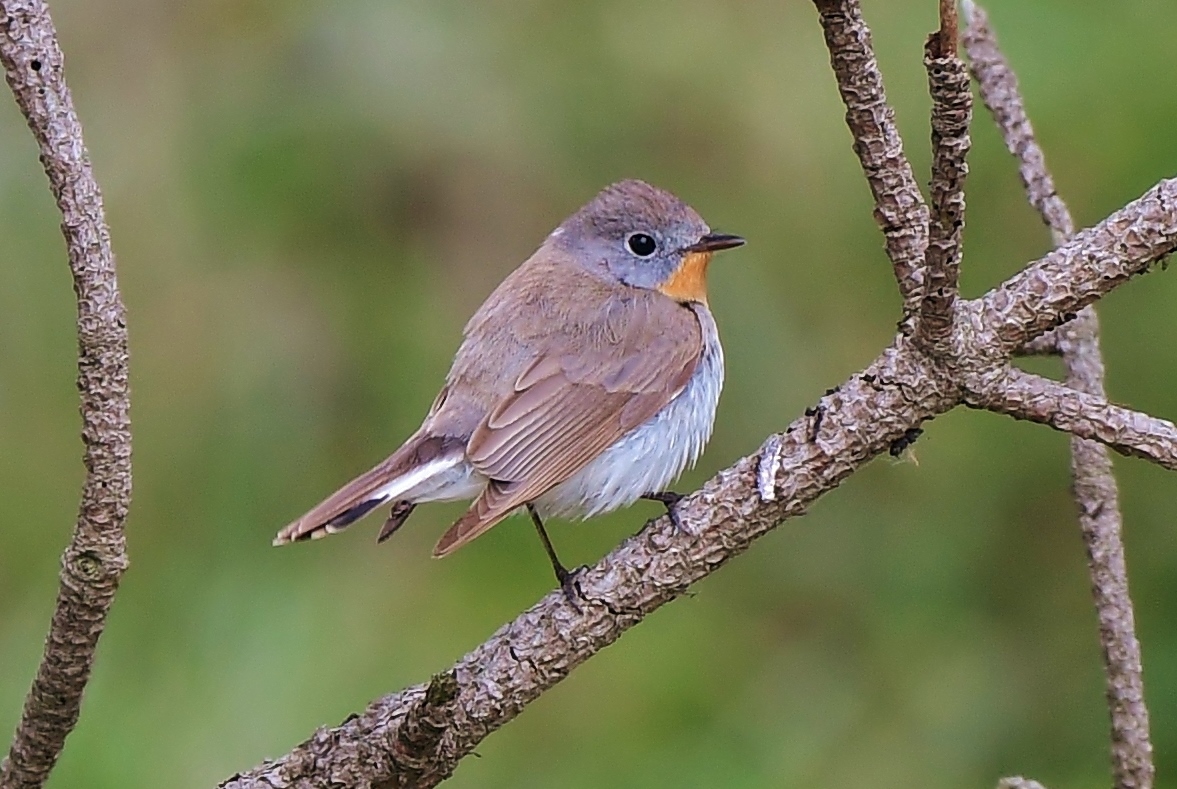 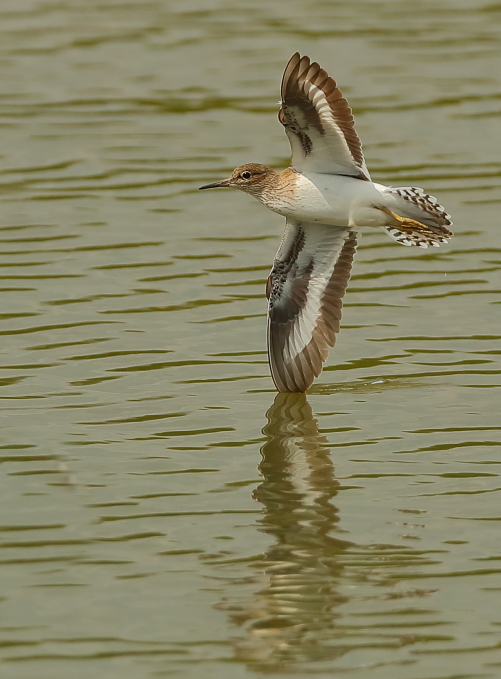 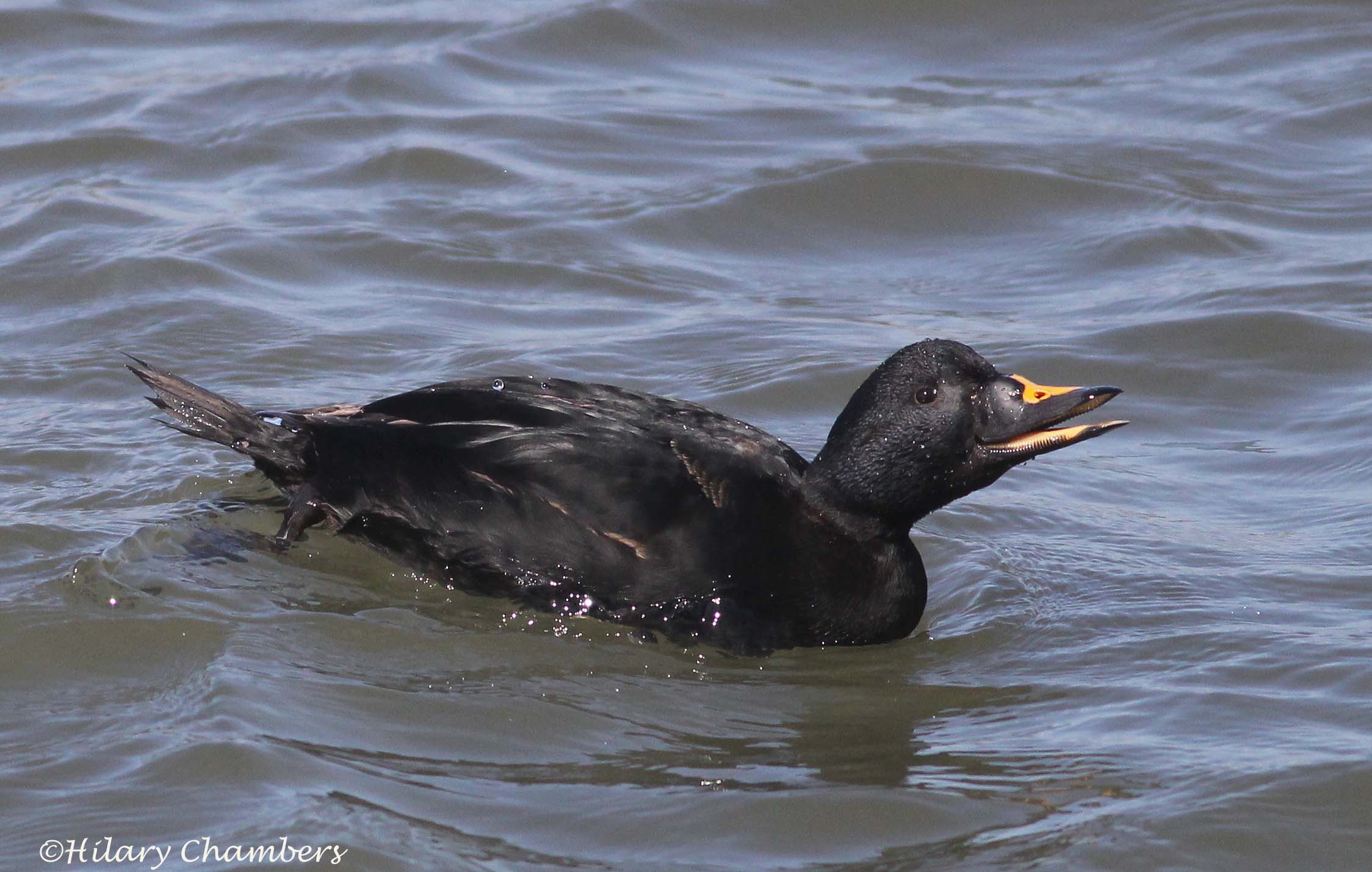 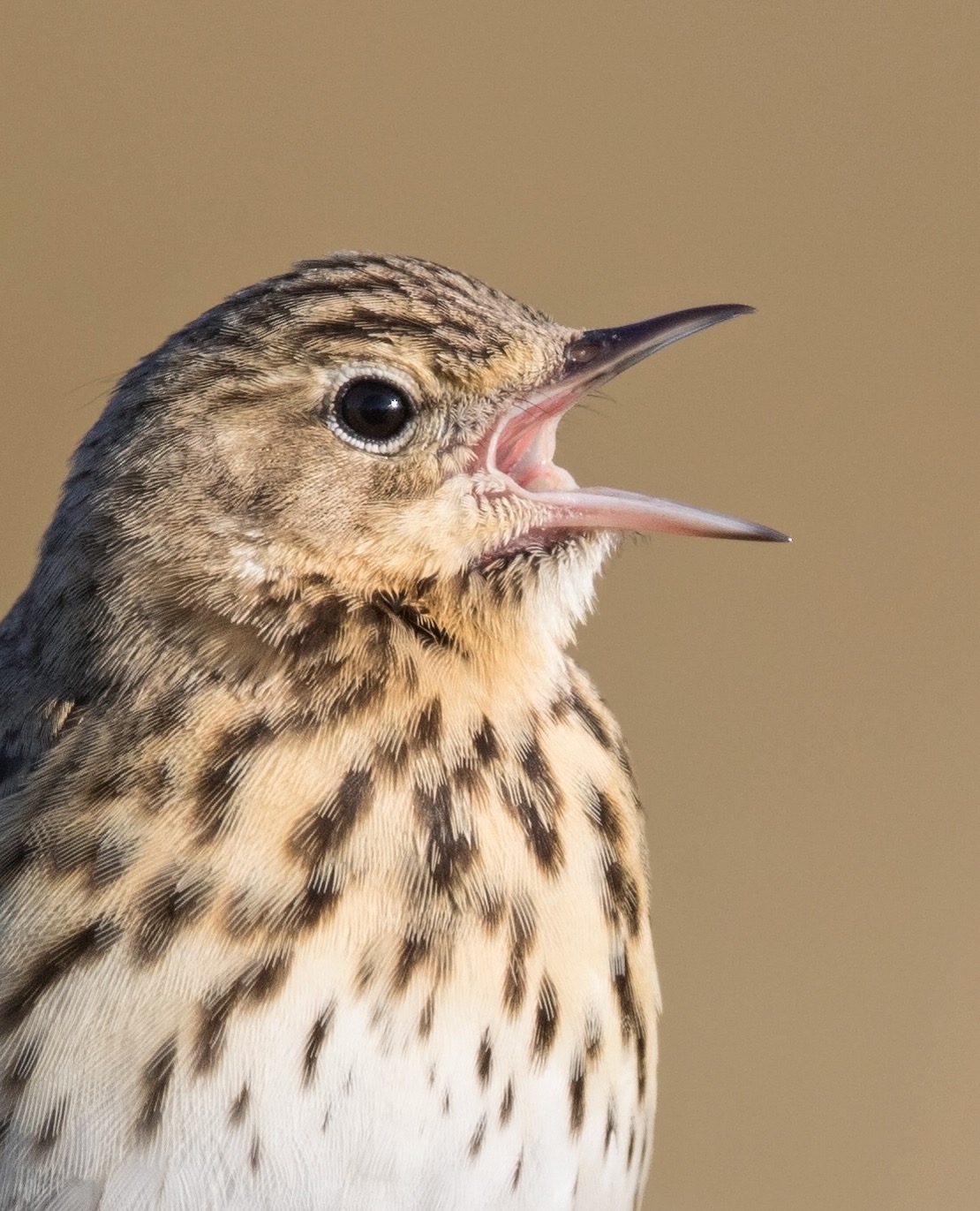 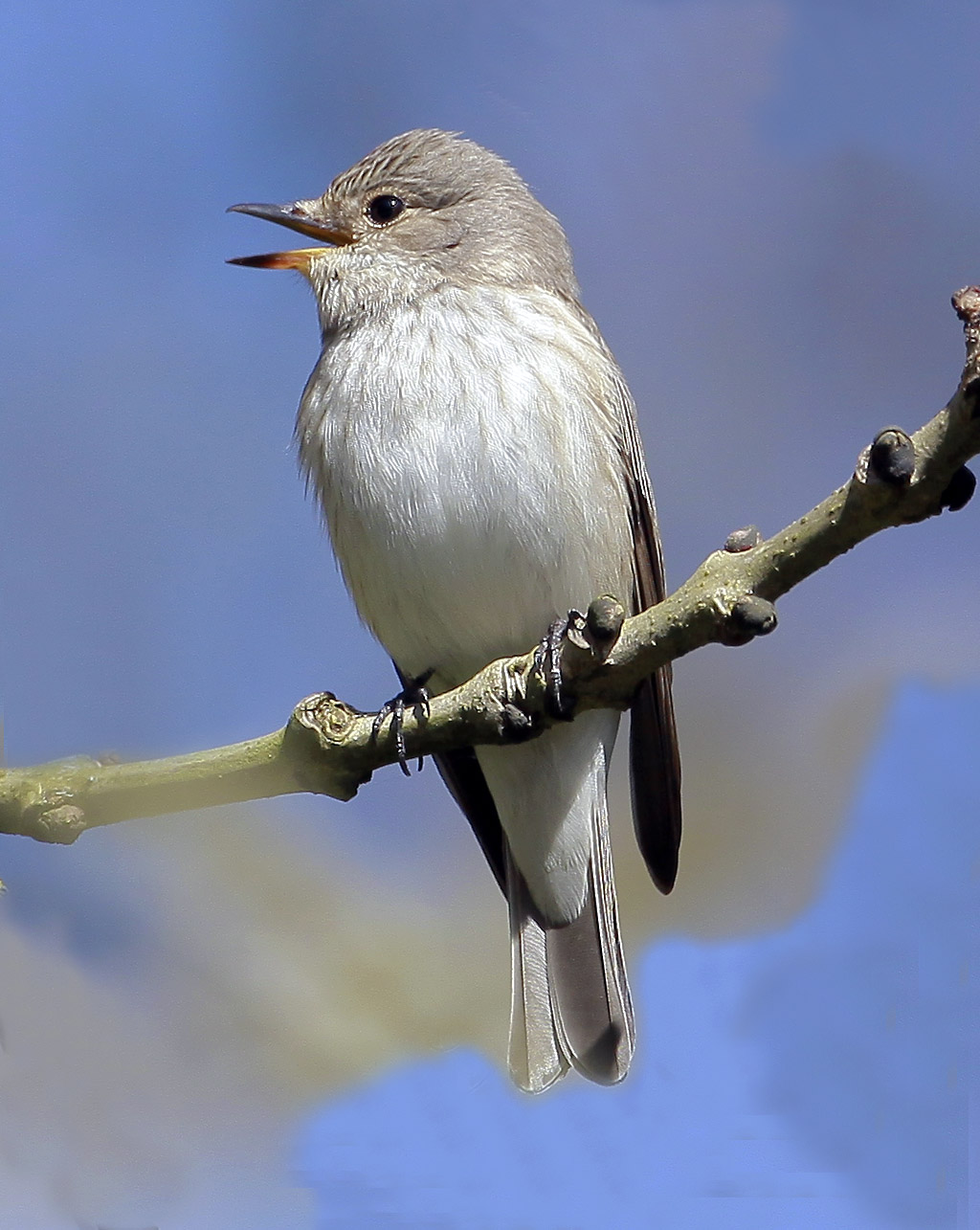 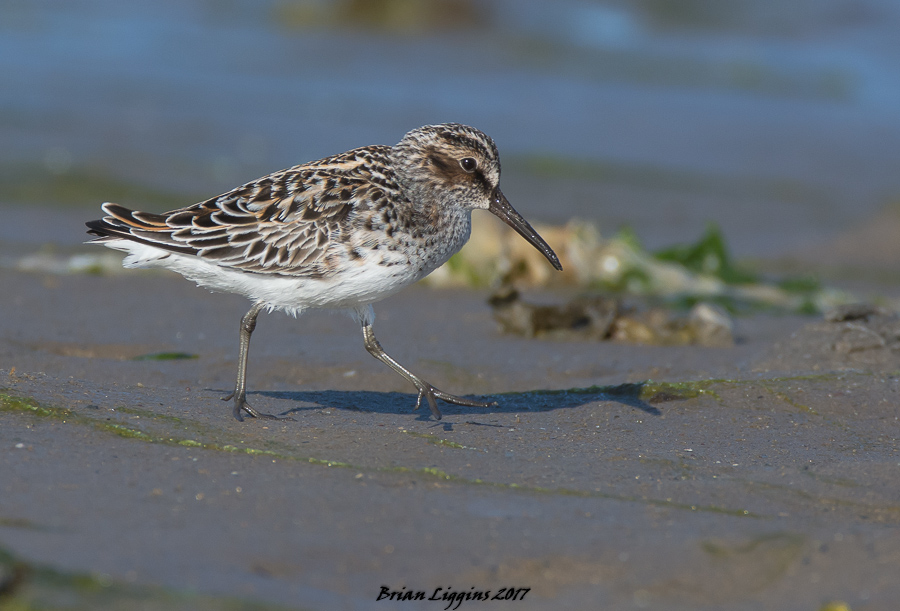