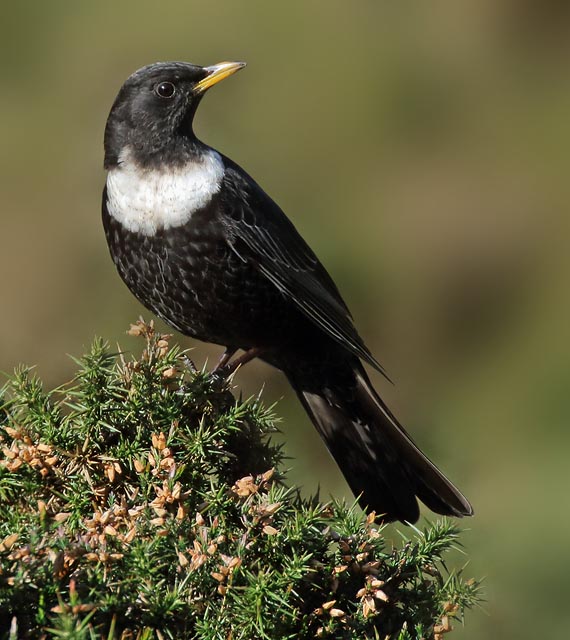 The 13th week of the year proved anything but unlucky for Bob Garrett, who took this cracking image of a male Ring Ouzel to earn this week's top accolade.

The beautiful light falling on this bird has really brought out the feather detail and given a highlight in the eye. Perched on gorse in a perfect pose and with a nice complementary-coloured background, portrait shots don’t get much better than this. 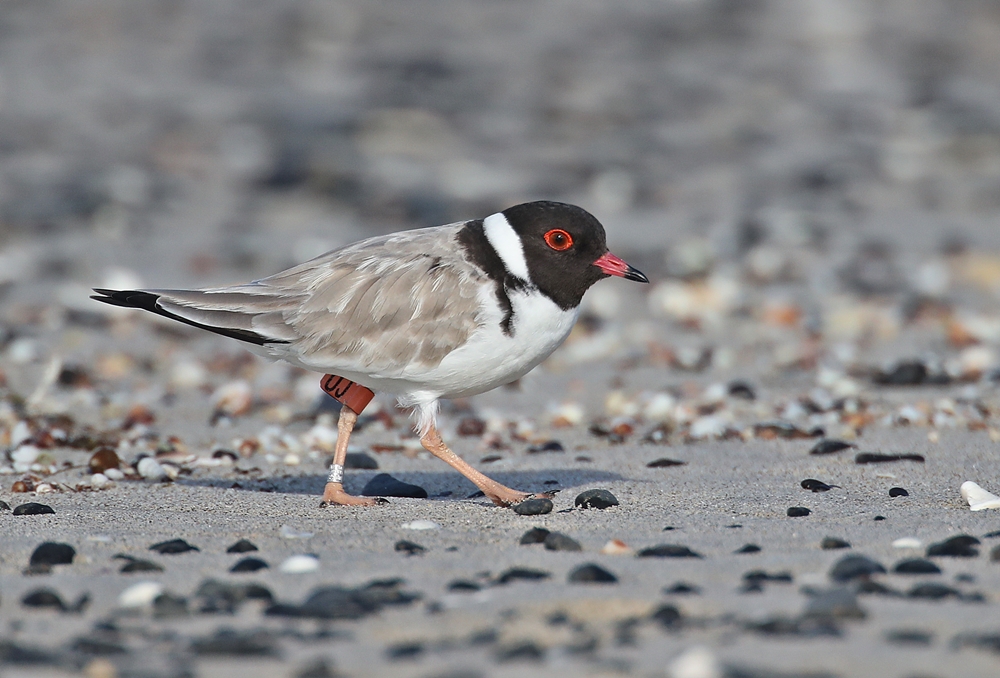 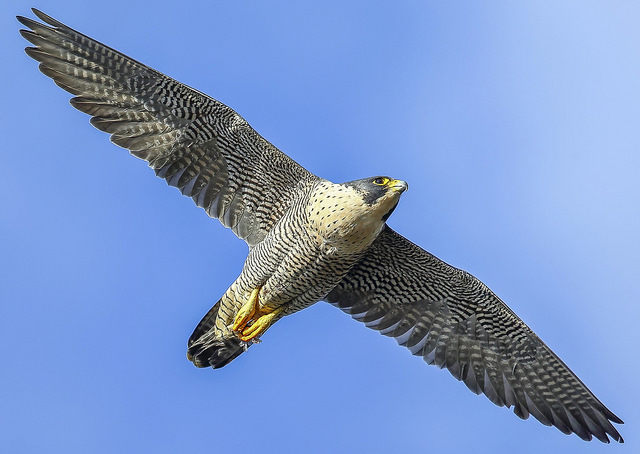 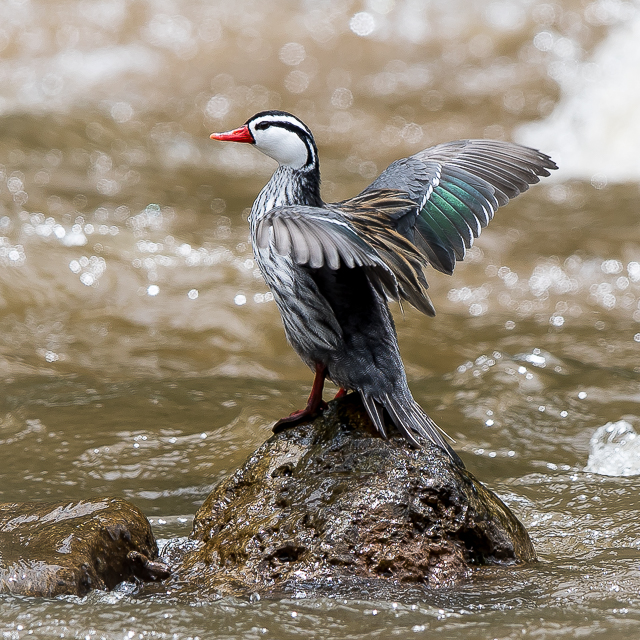 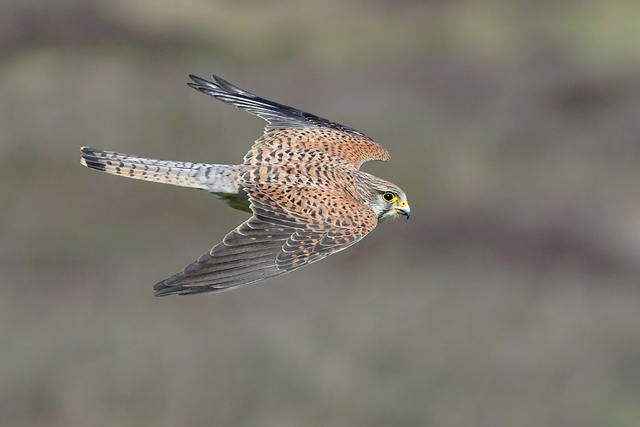 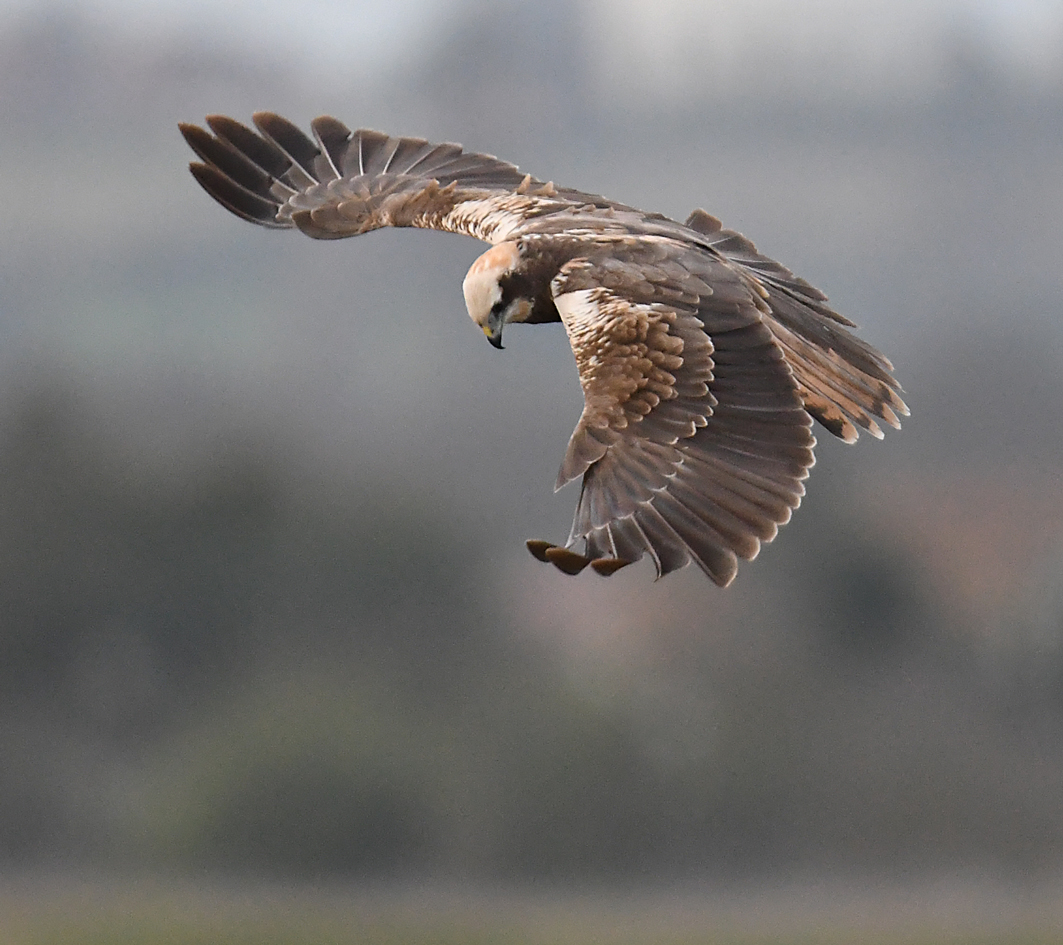 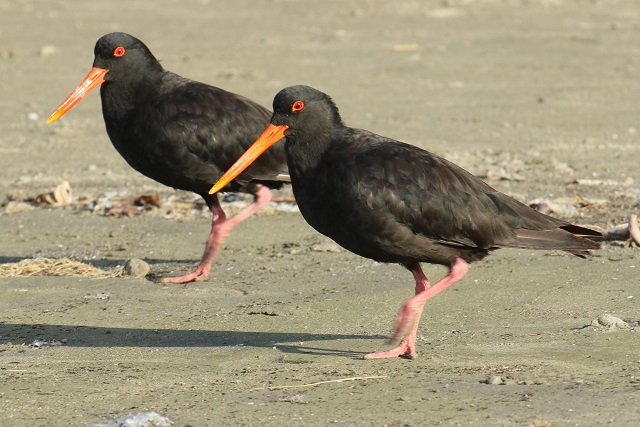 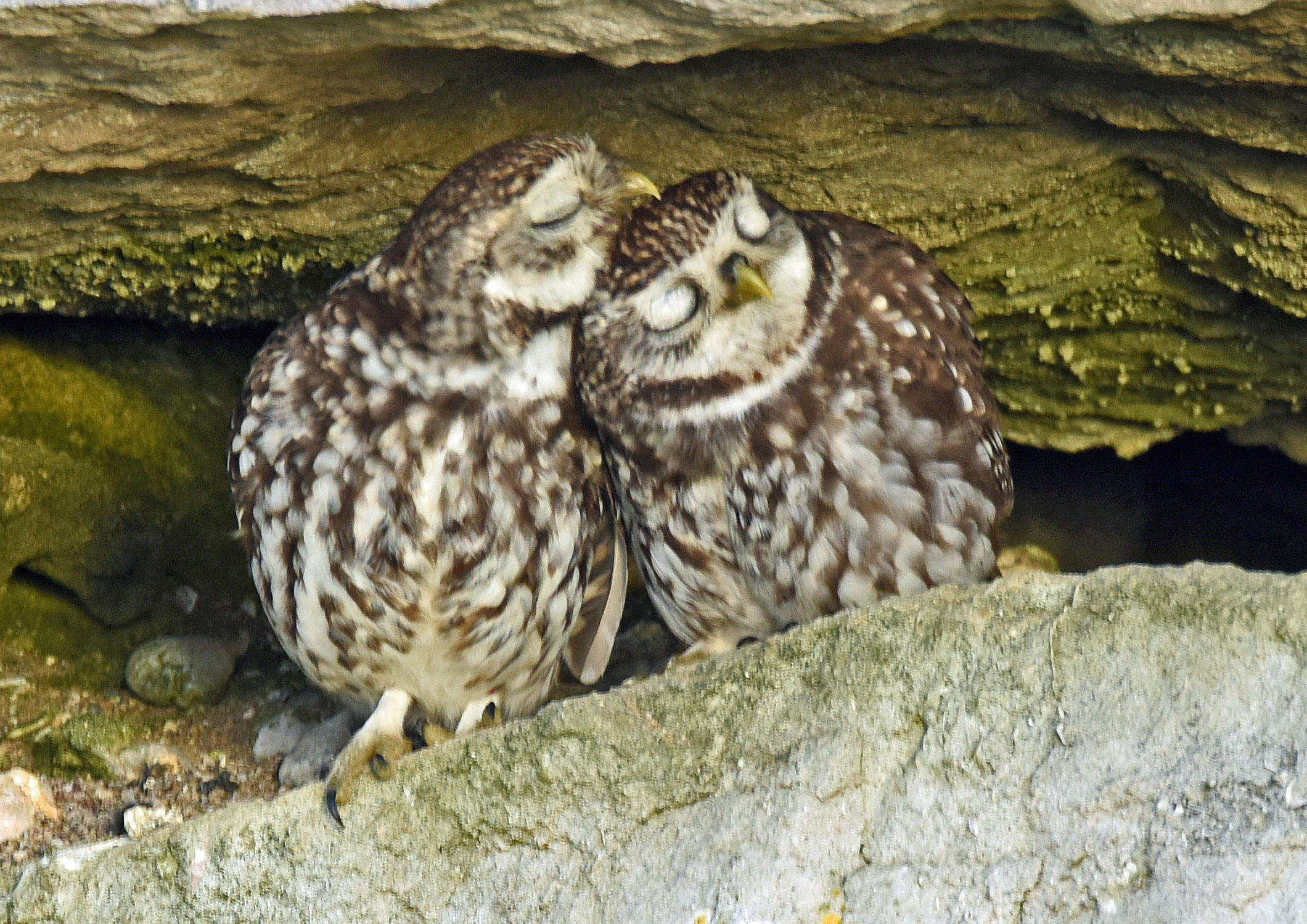 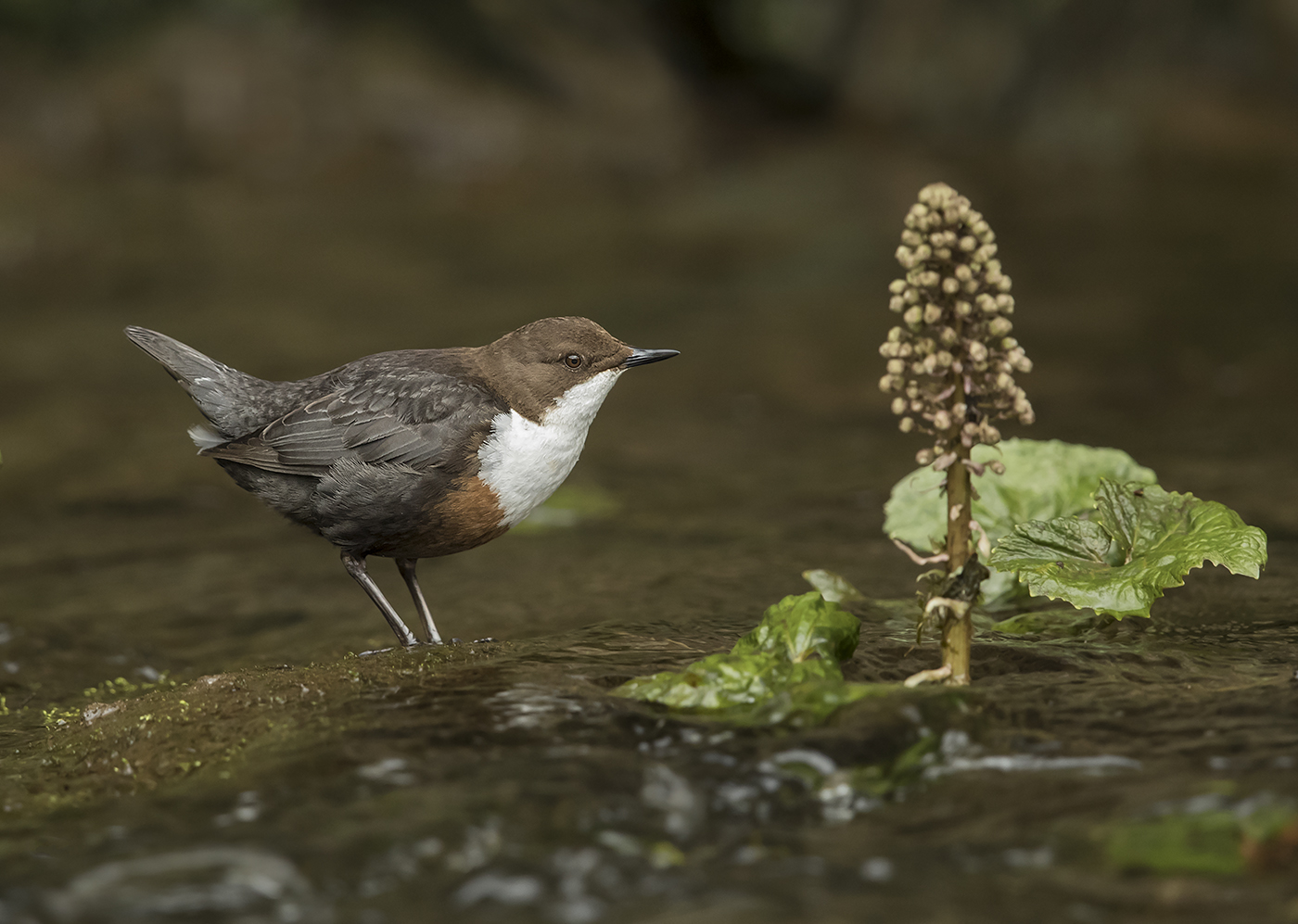 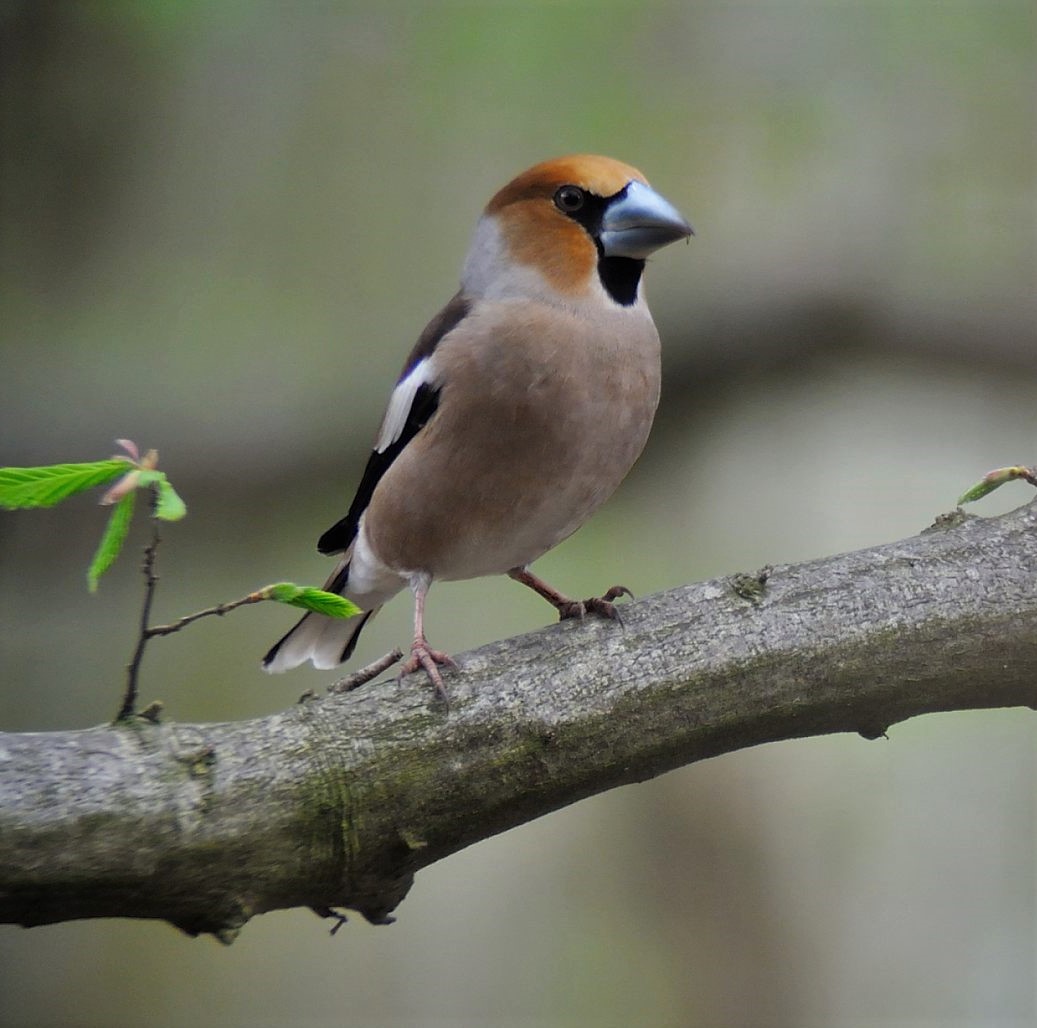 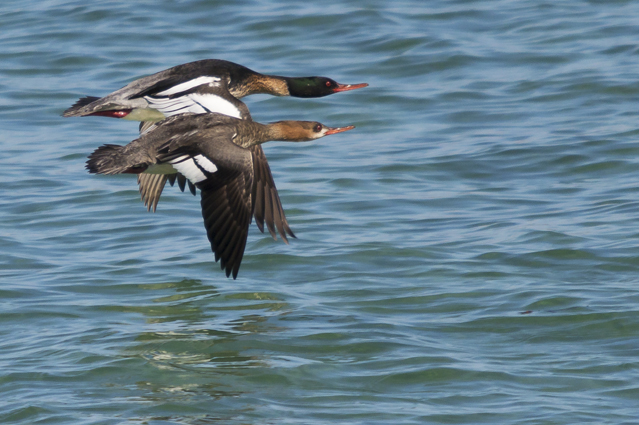 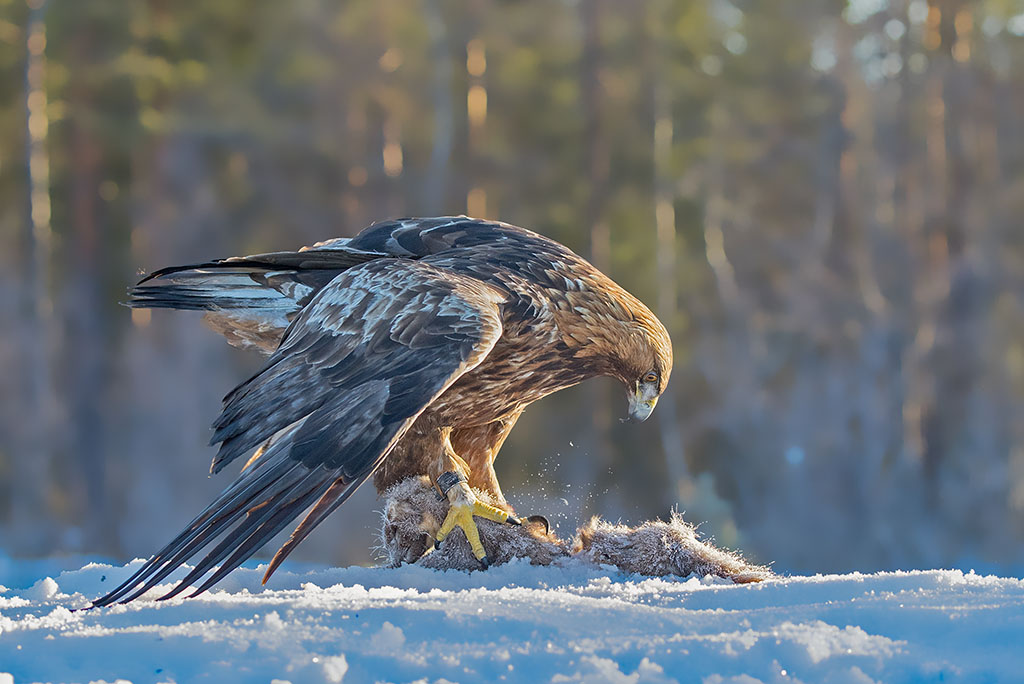