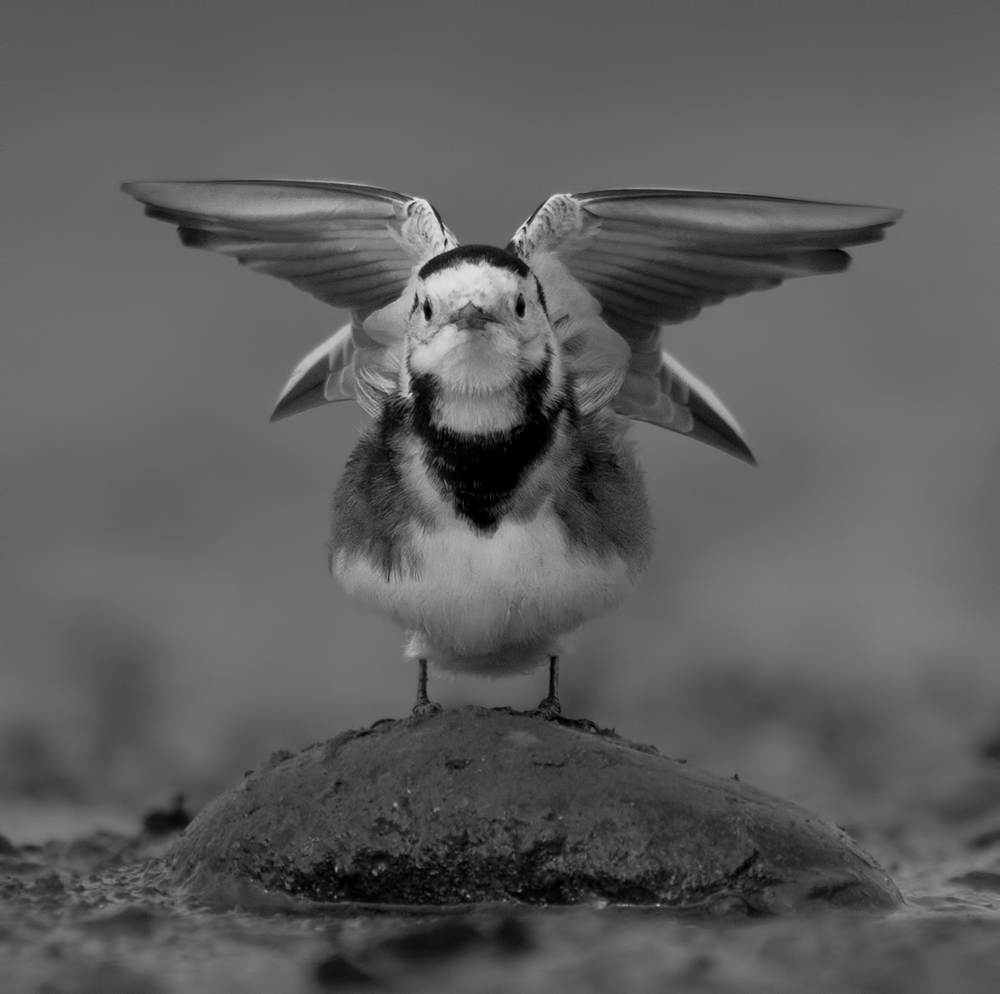 It's a shot with a difference that has taken the winner's title this week; Dave Barnes' image of a wing-stretching/flapping Pied Wagtail seemed an odd-looking photo when I first saw it. The posture and pose made it look as though those wings had almost been stuck on!

The more I looked at it the more I liked it and Dave's conversion to black and white has given an extra dimension to his already striking image. He used a 500mm lens, shooting with it wide open at f4, while a shutter speed of 1/2500th second was fast enough to freeze the action. The low angle, uncomplicated background and nice perch have all added to make this a memorable capture of what is a very common subject.

Congratulations to Dave on his very different Photo of the Week. 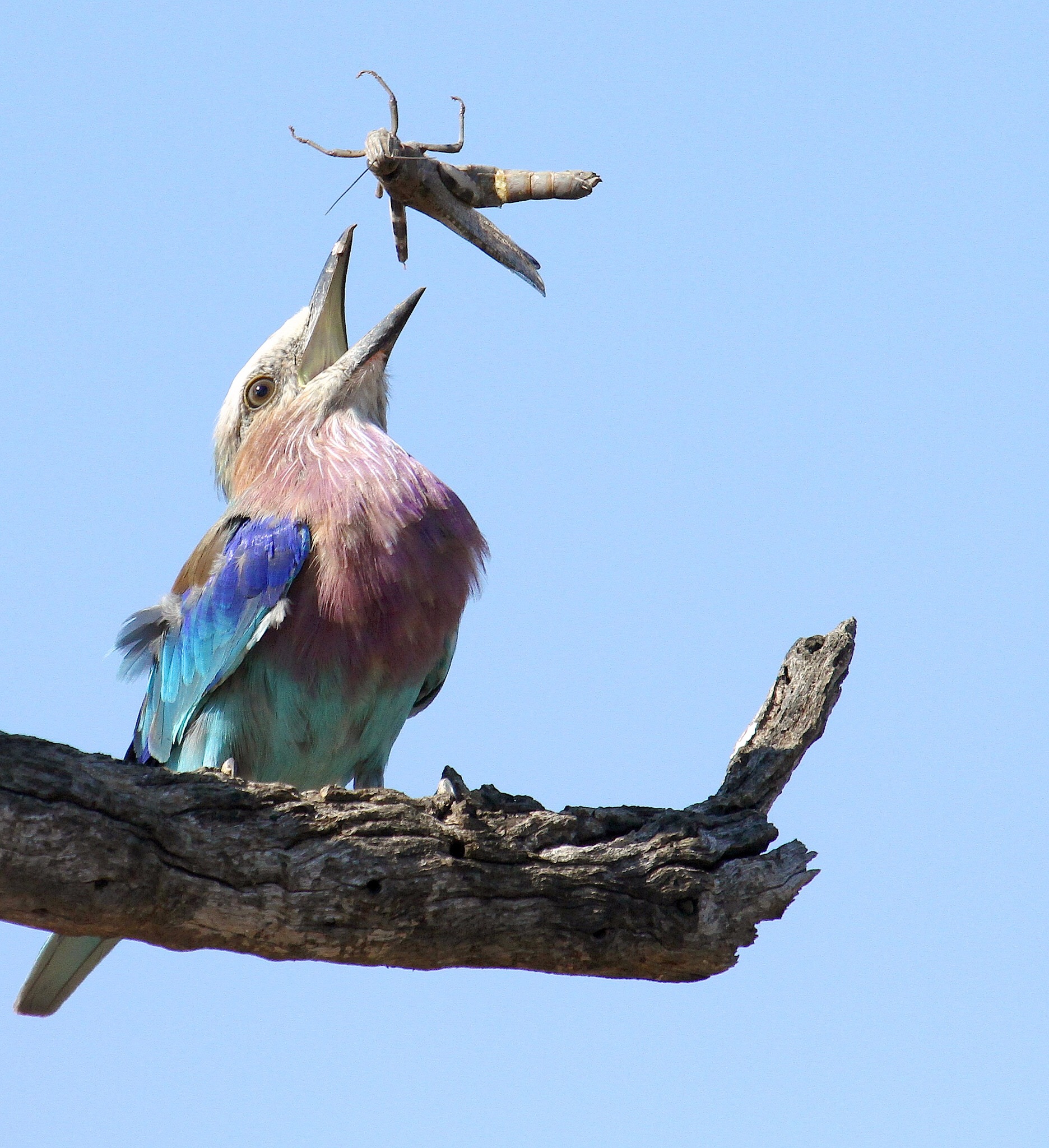 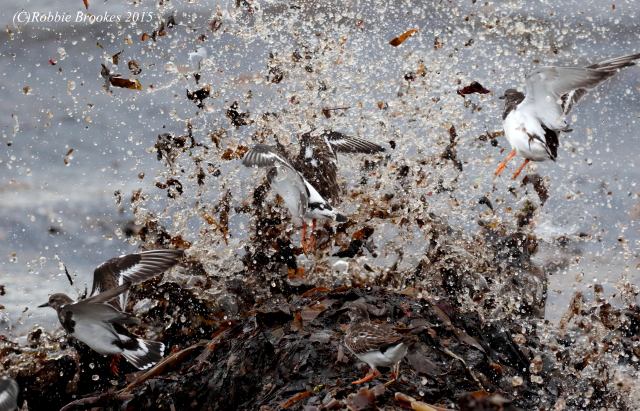 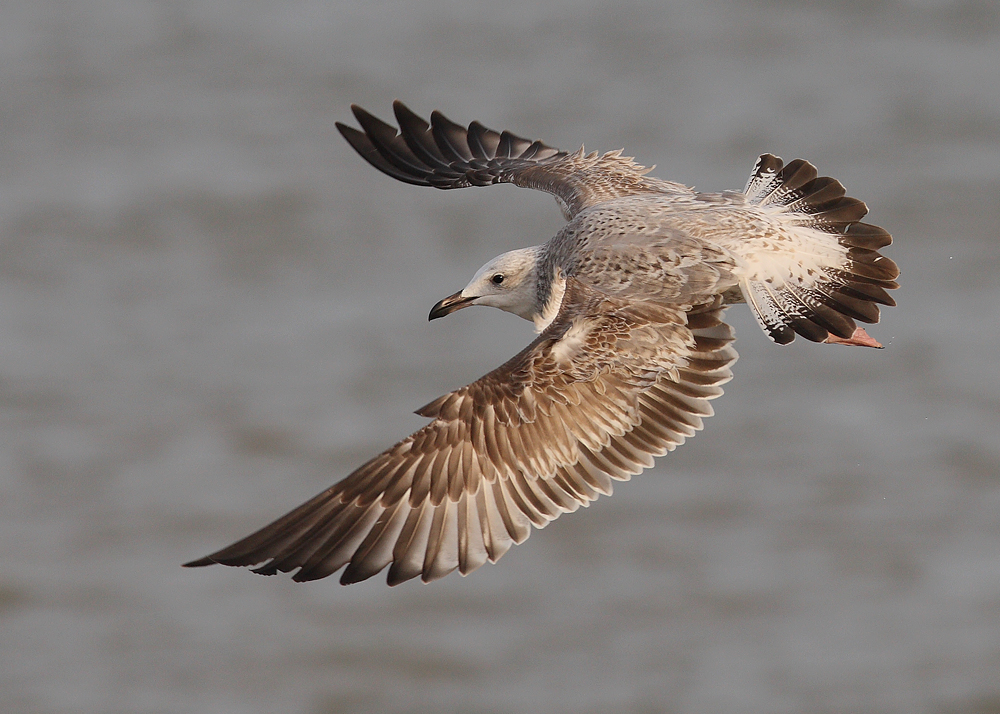 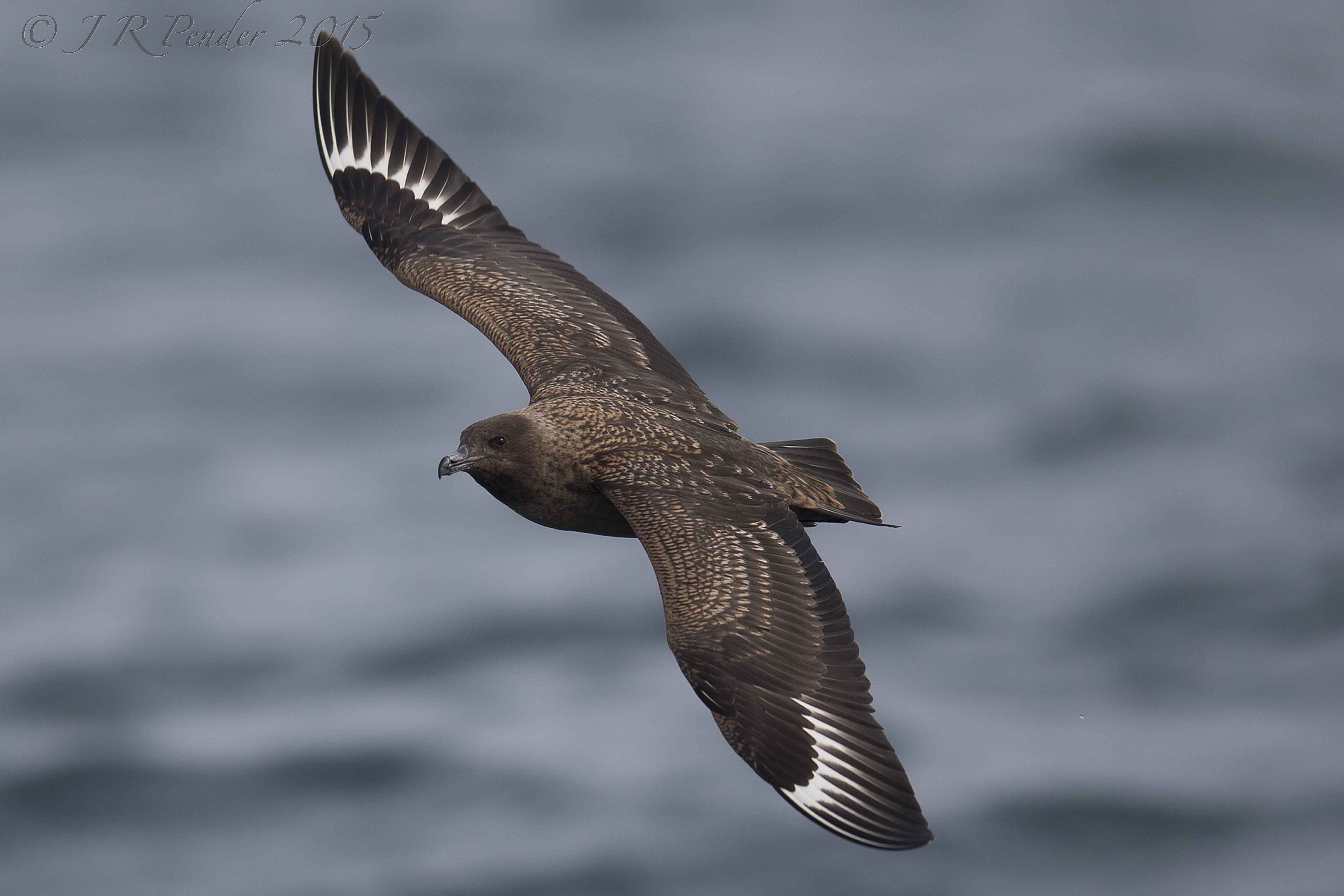 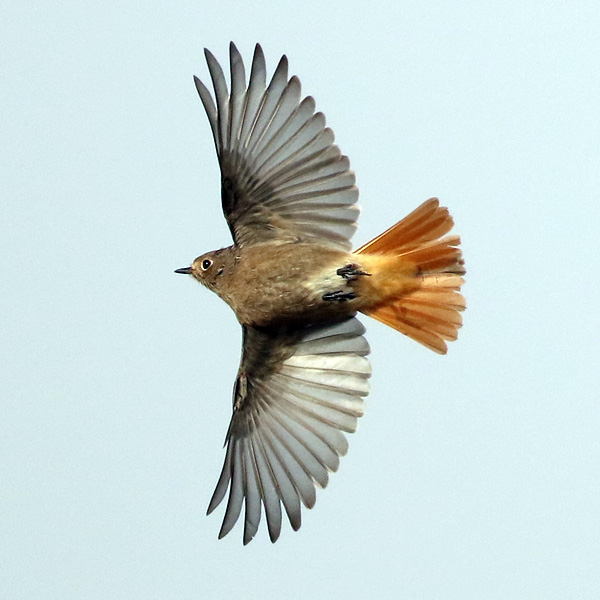 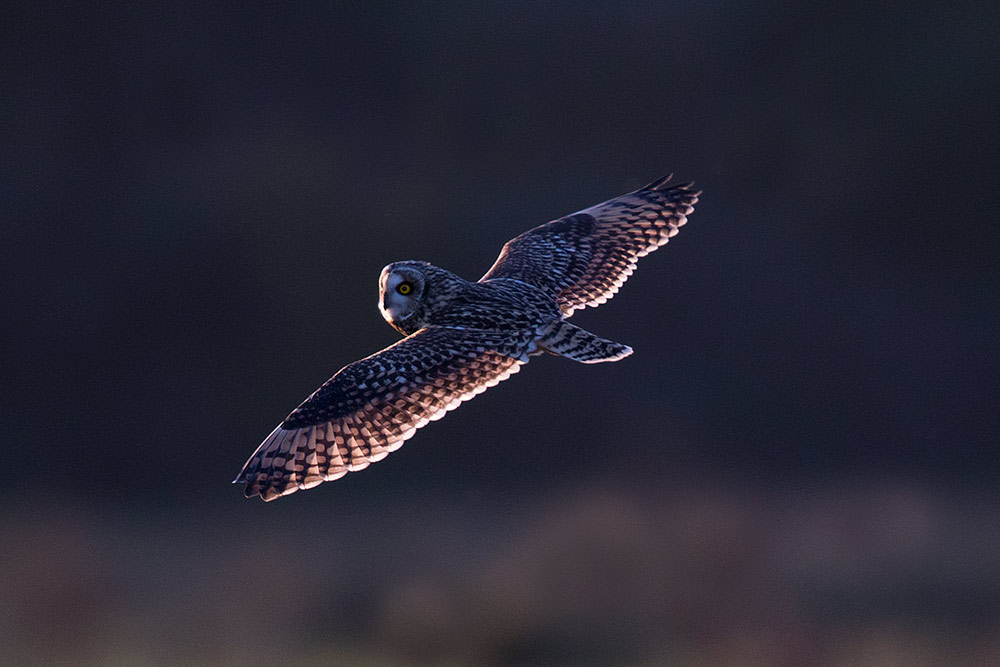 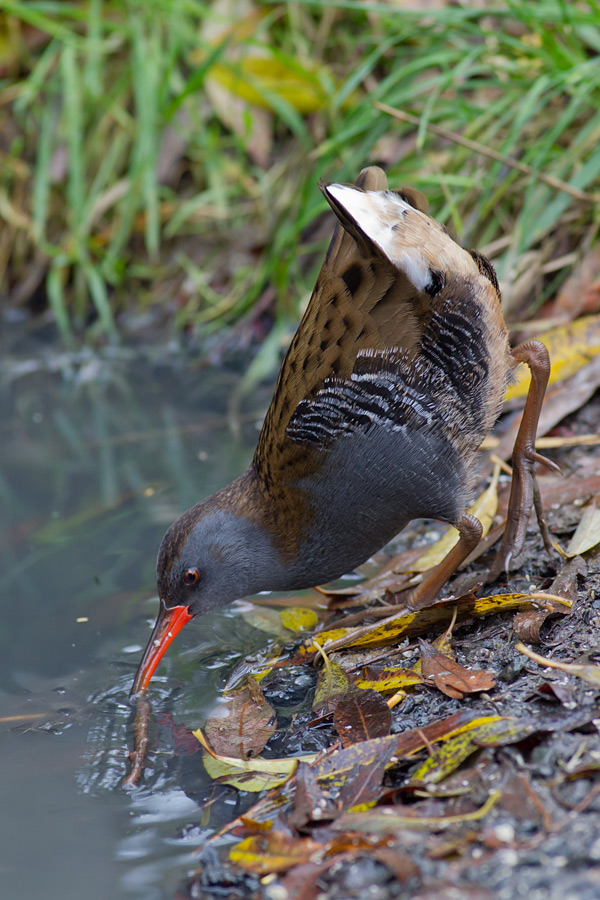 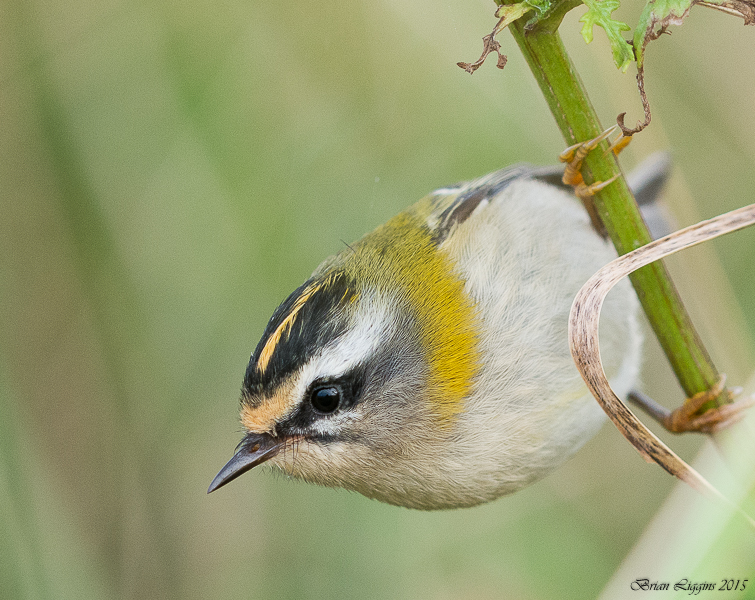 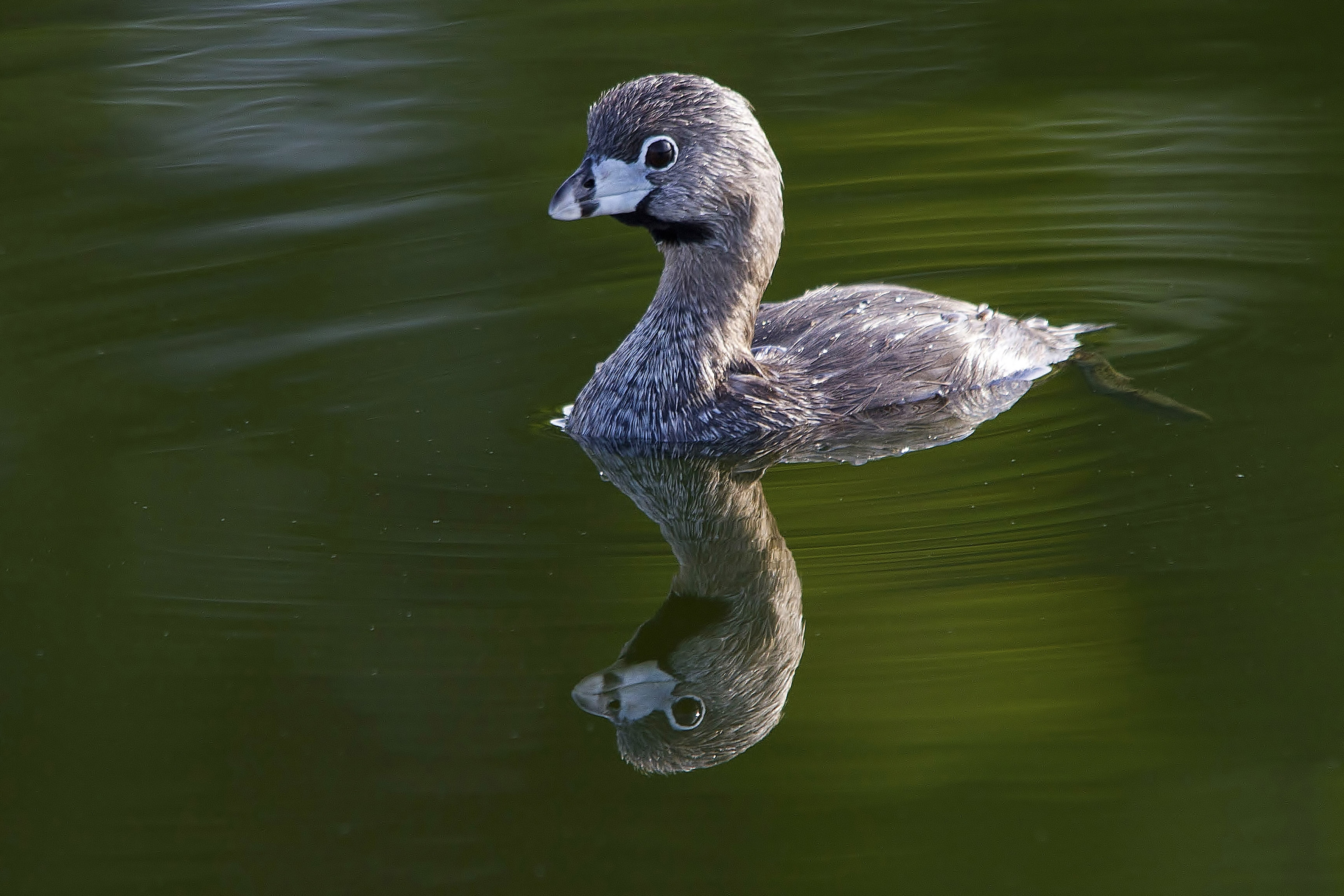 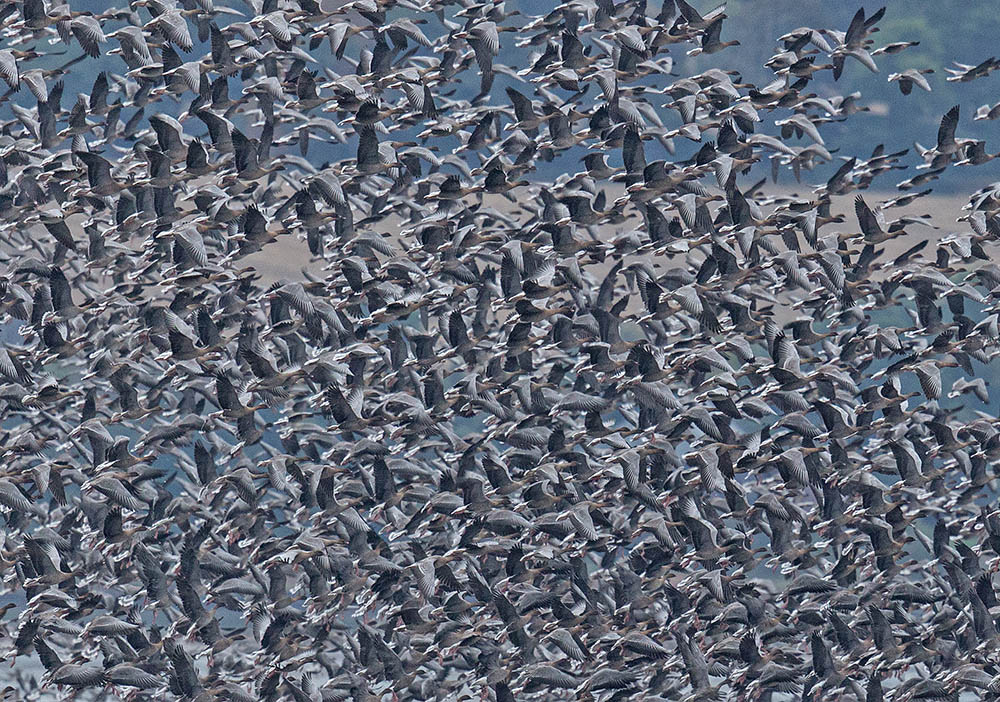