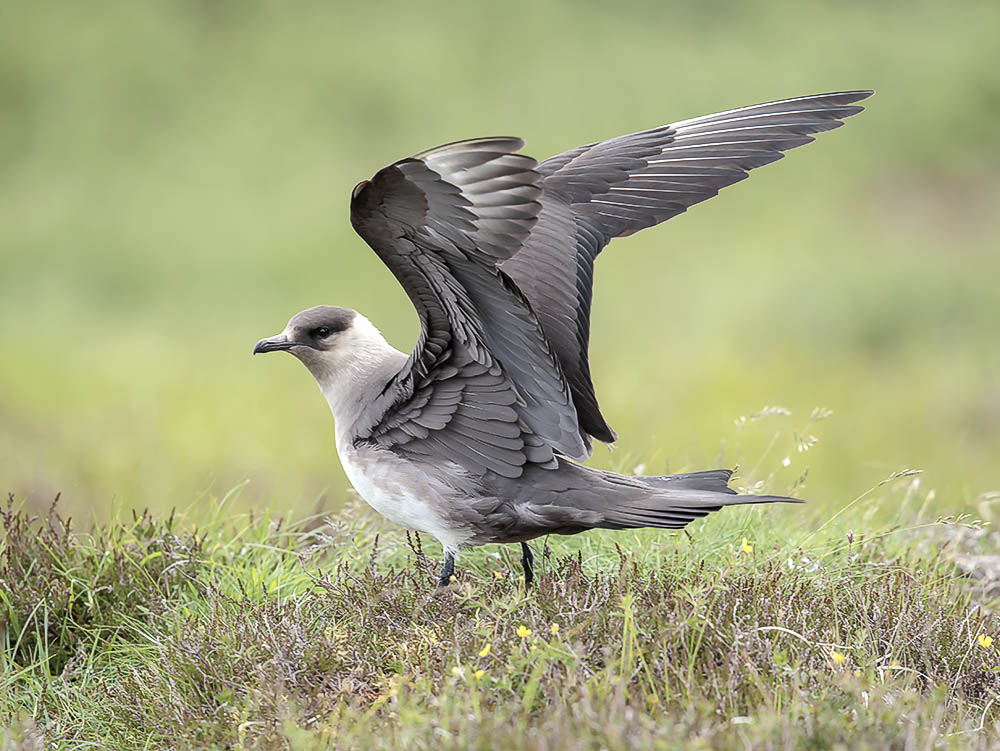 This week's winner is a lovely portrait of an Arctic Skua by John Anderson. Sometimes the hardest part of photographing our skua species is actually getting to the remote sites where they breed, but once the effort has been made the Scottish islands are wonderful places to visit.

Skua colonies are fantastic with many opportunities for photographs, but taking one that stands out from the rest can be difficult. This has been achieved with this shot as the raised wings and head turned towards the lens show a portrait that is little bit different from a side-on standard shot.

Enough of the habitat is shown to give the 'feel' of the surroundings, while the green out-of-focus background adds to the image. Congratulations to John, who used a 500 mm lens and shot at 1/1600th second, f5.6 at ISO 1000.

We are now exactly half way through the year, this being the 26th winner of 2017; 23 photographers have shared those winning captures, and it will be interesting to see how the rest of the year unfolds. 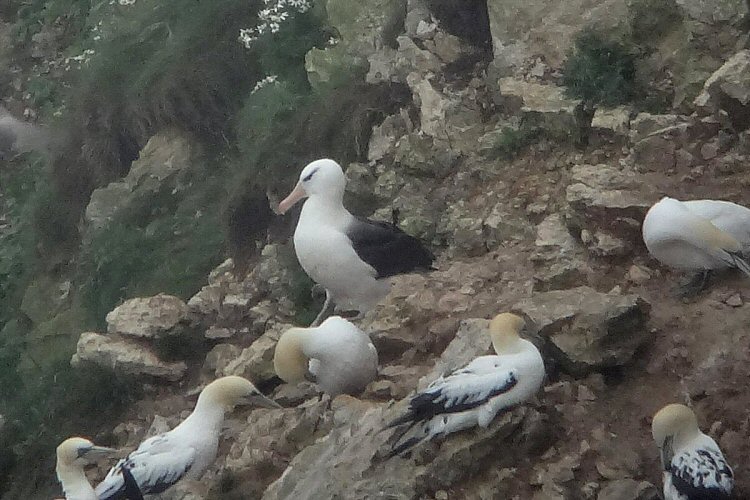 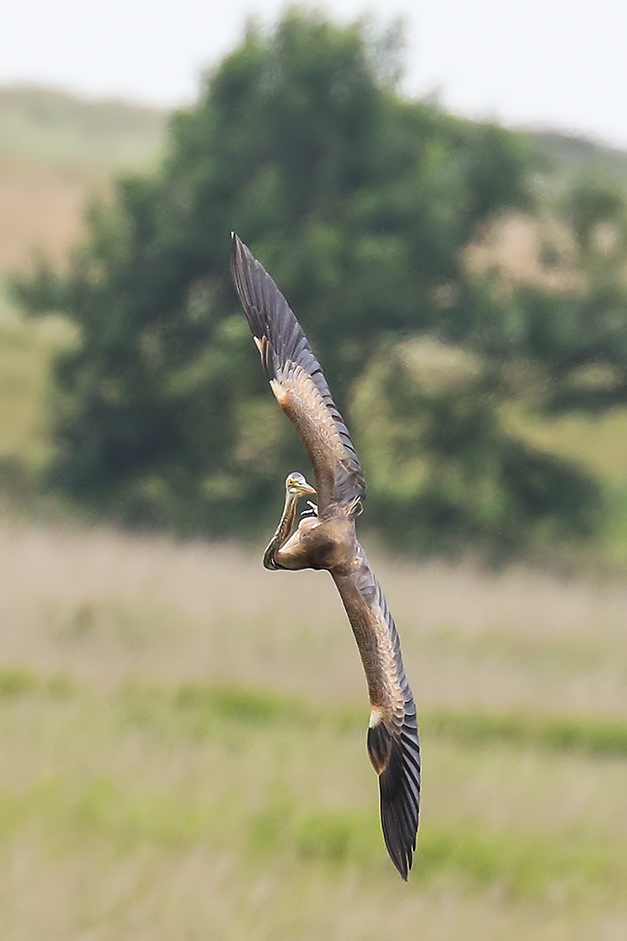 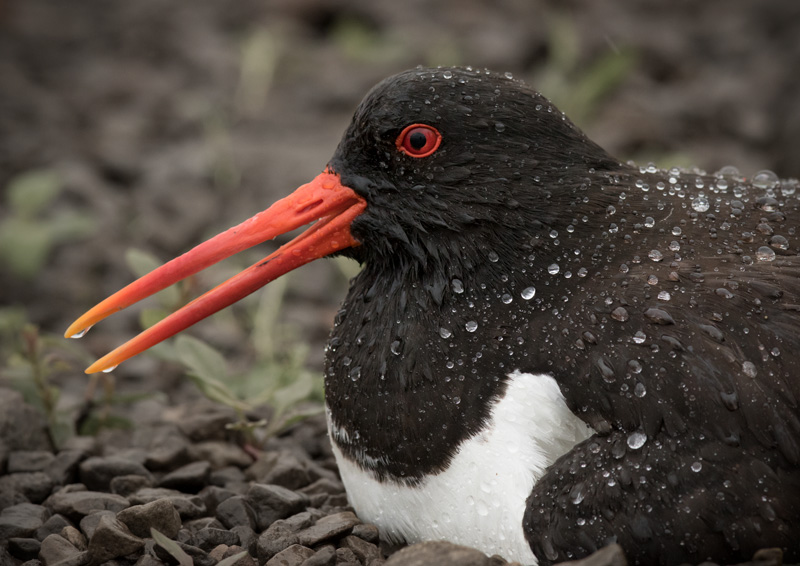 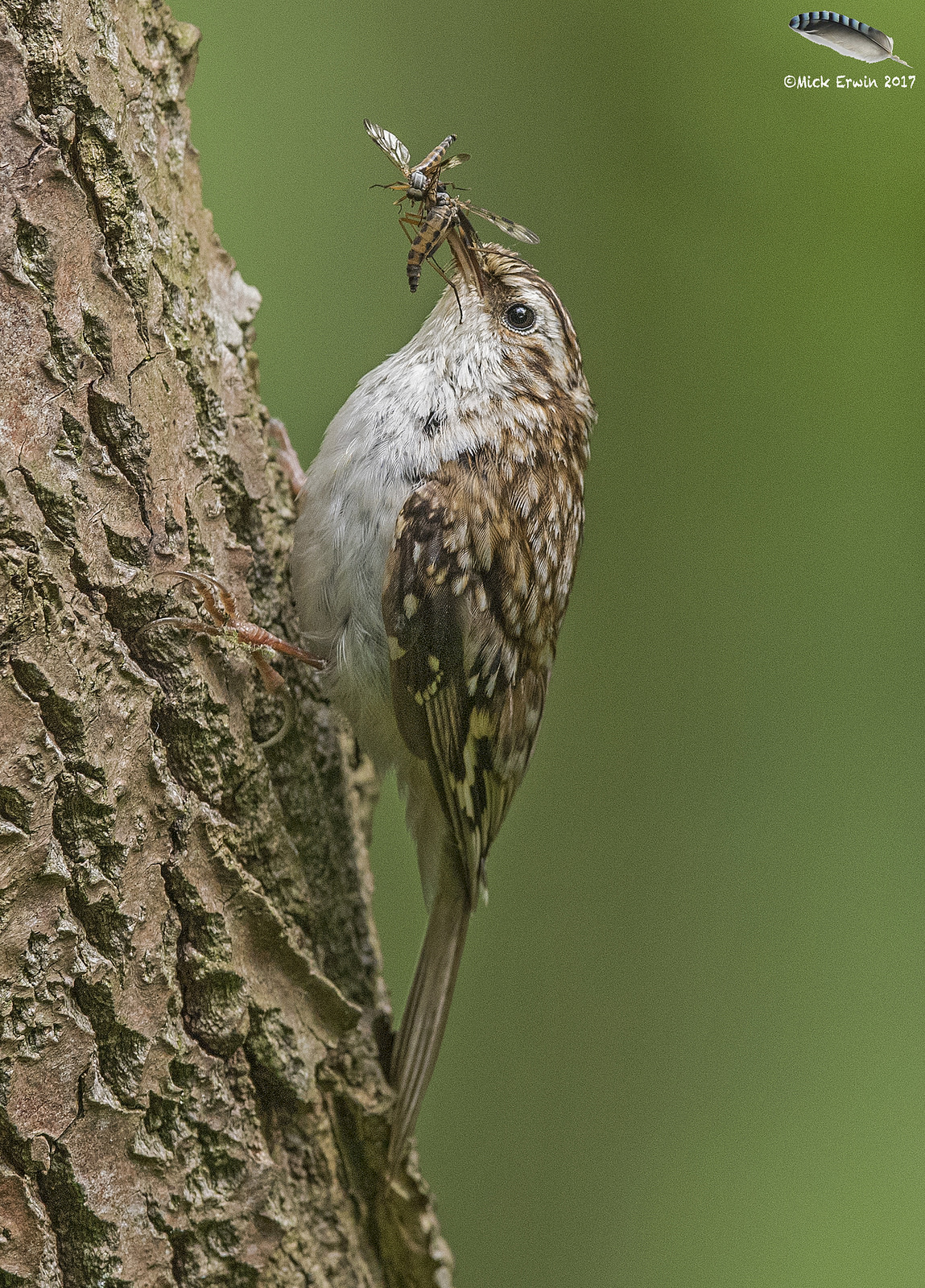 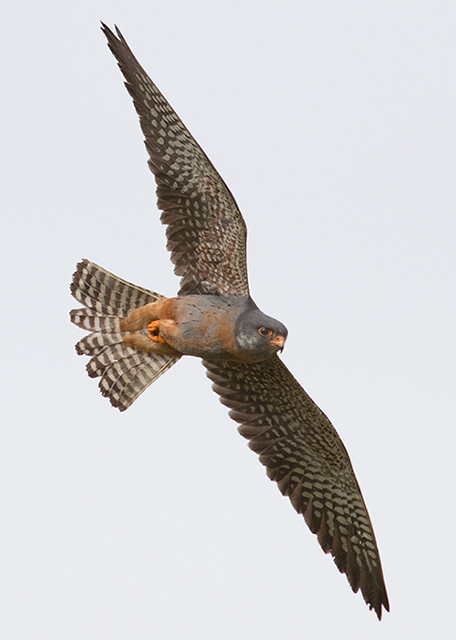 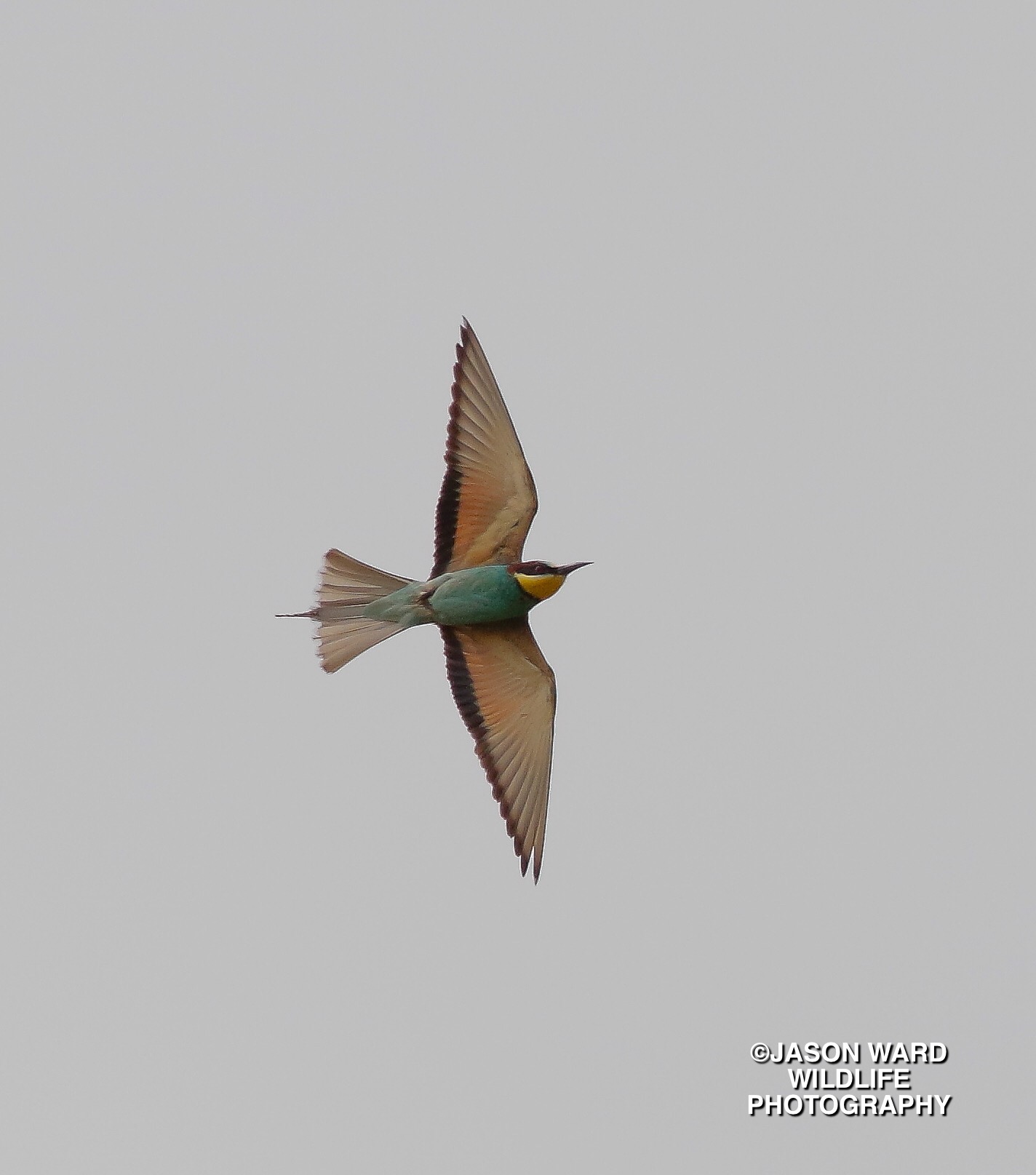 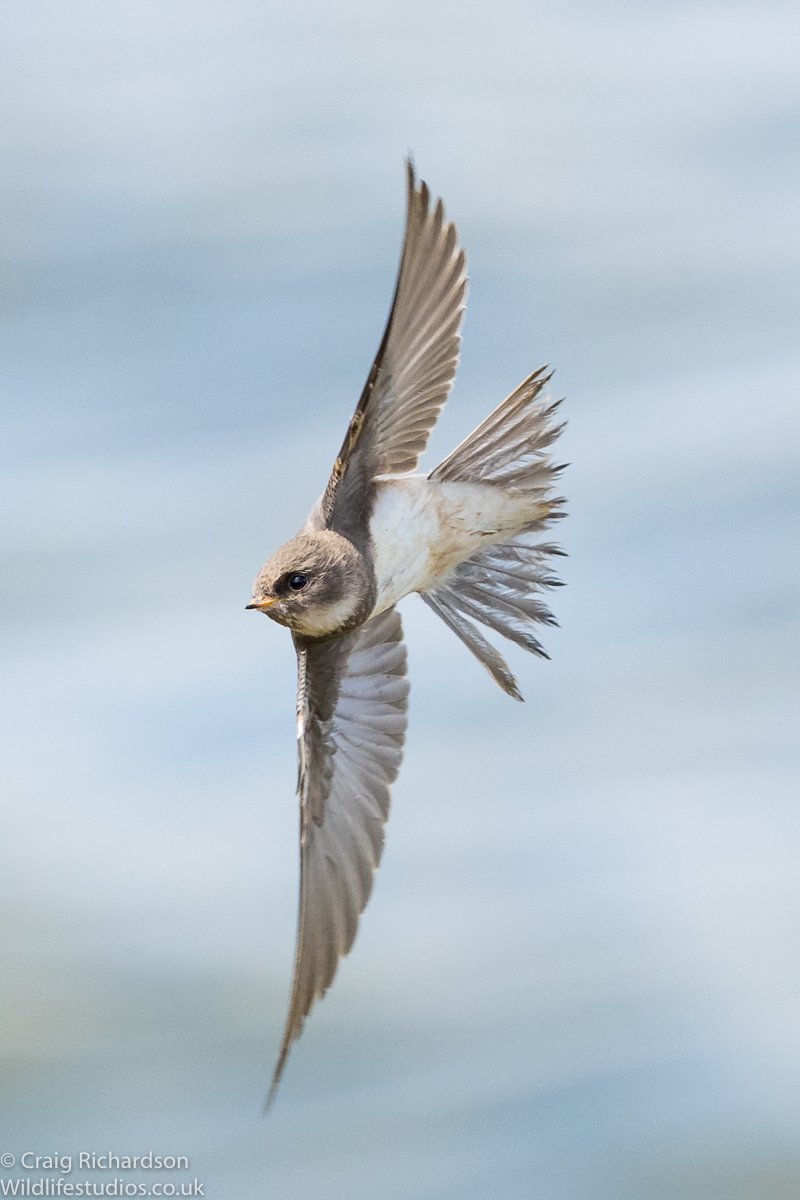 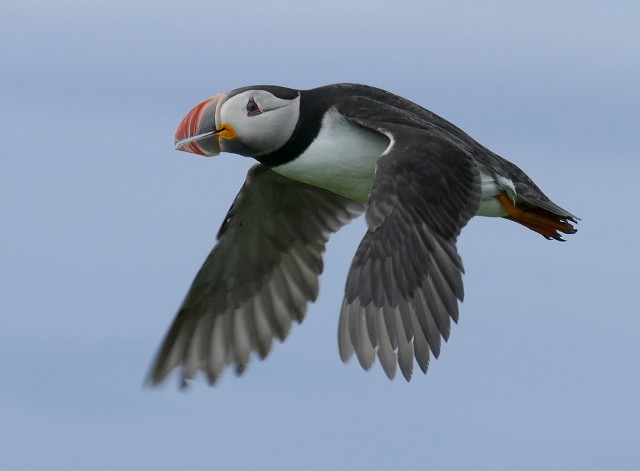 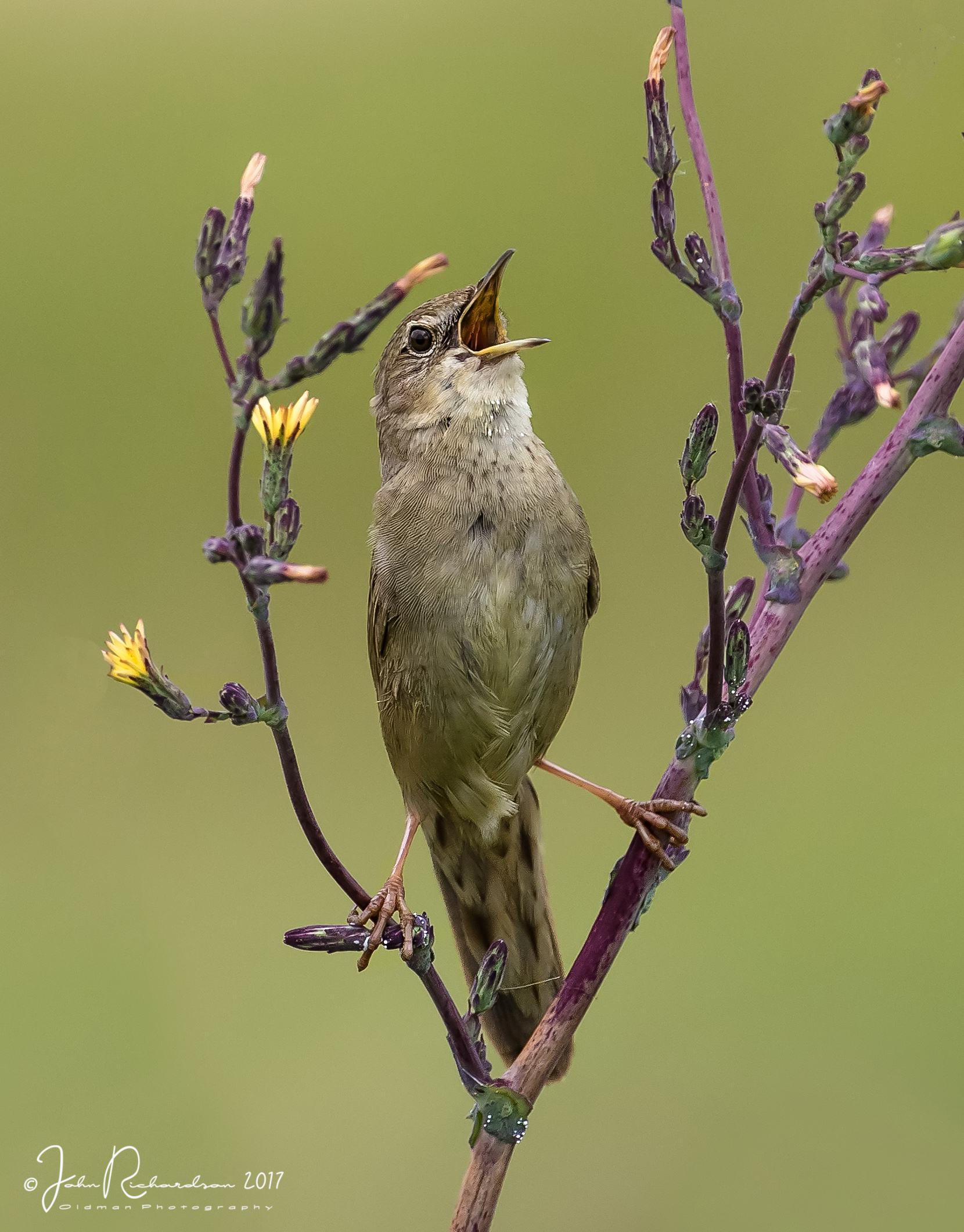 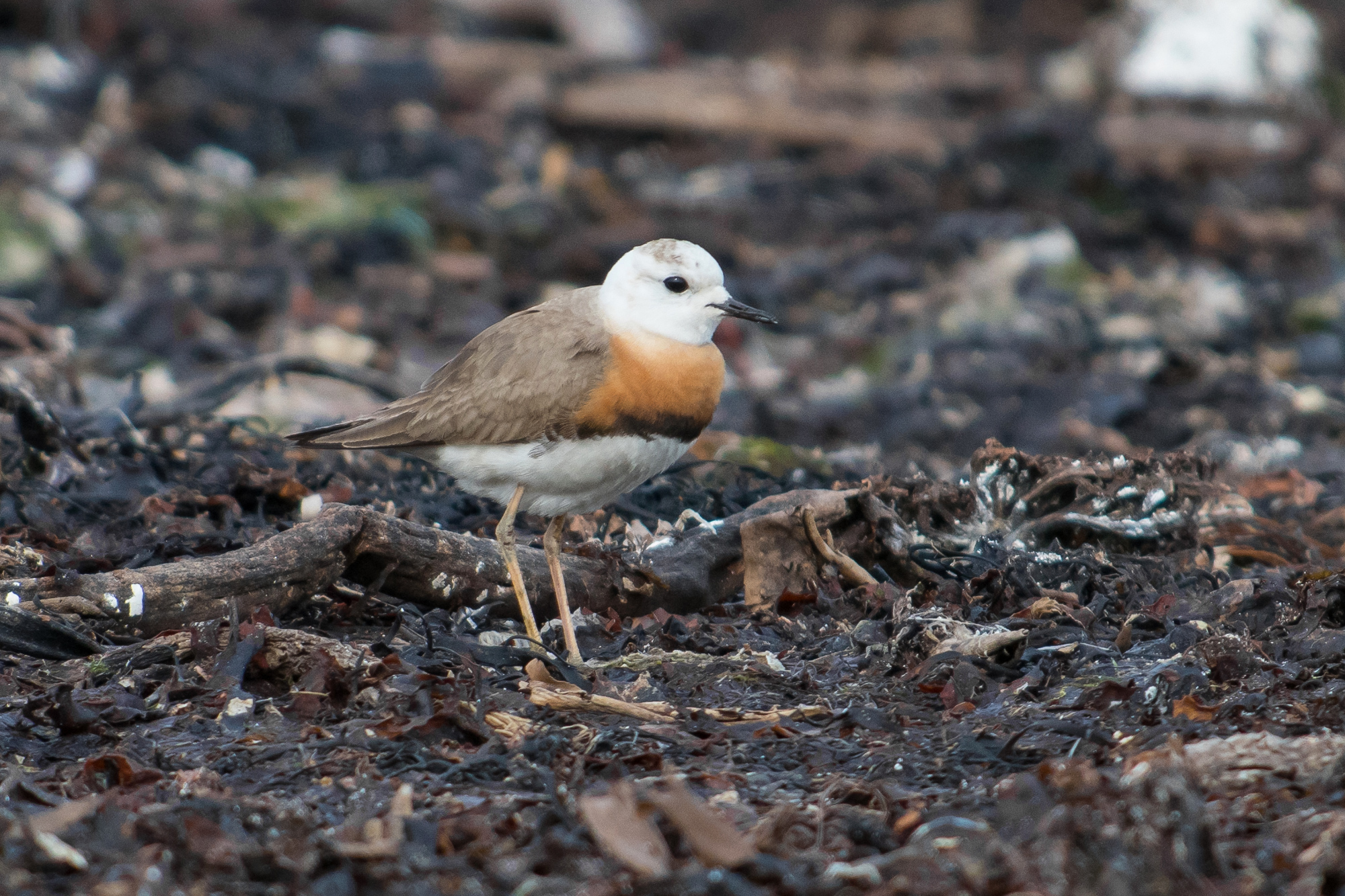 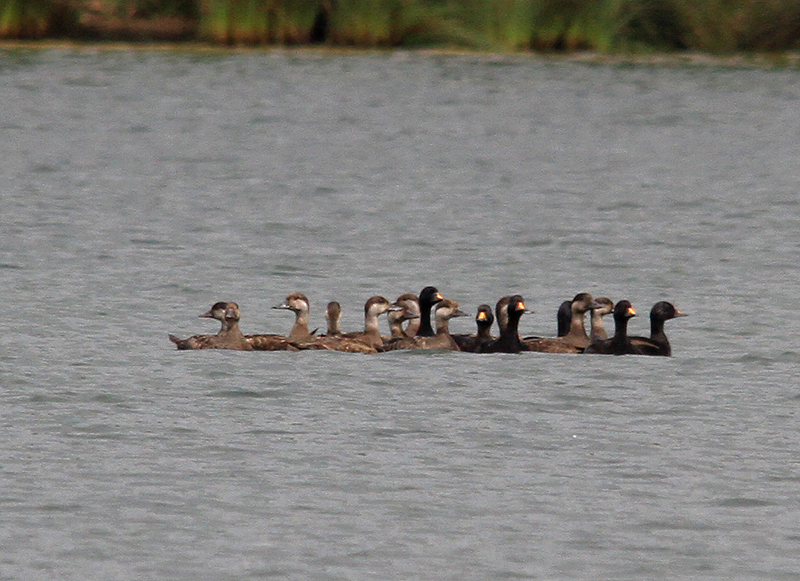 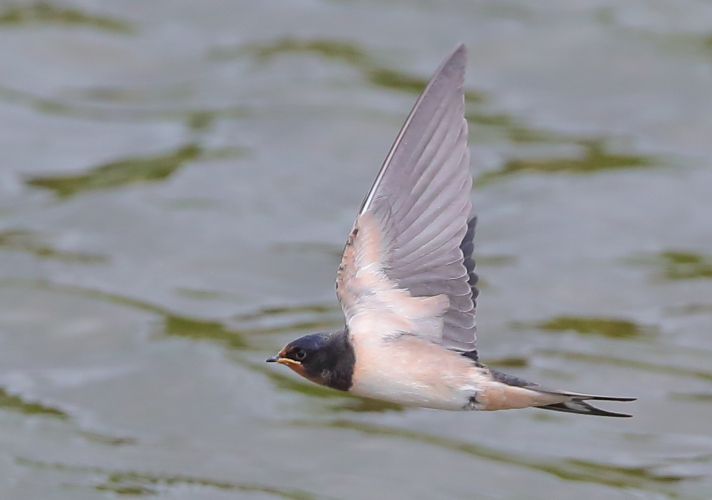