Photo of the Week: 26 September-2 October 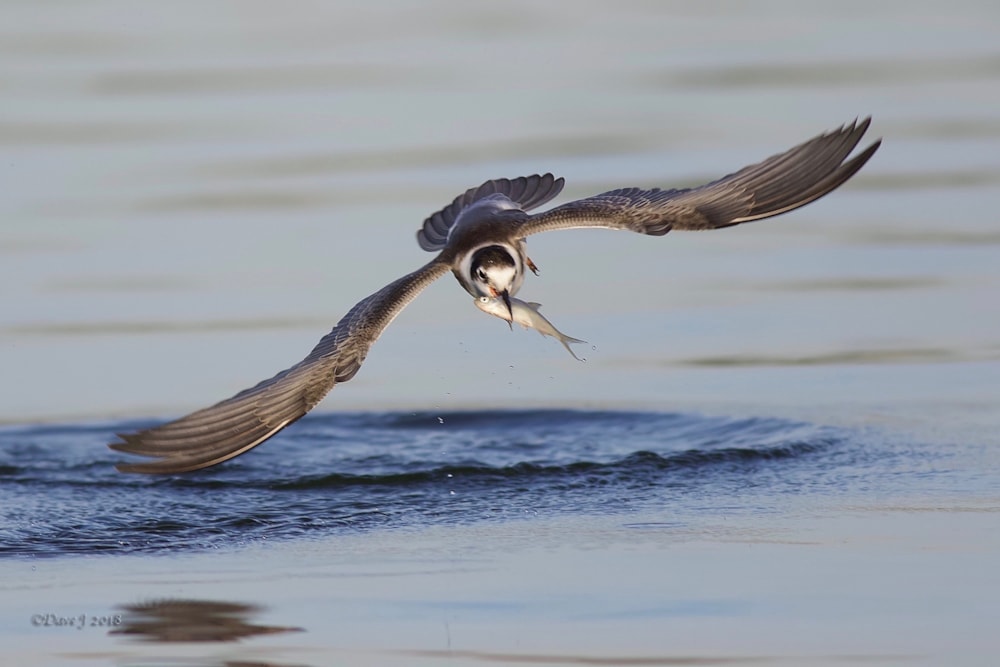 A superb capture of a juvenile Black Tern by Dave Jackson takes the honours this week – and what a great image this is!

Even side-on flight shots of gulls and terns fishing are hard to take, with that precise moment of capture and perfect pose so difficult to take, but a head-on shot is even more difficult and this one is beautiful and about as perfect as it gets.

With fish in bill after a successful catch, the tern is just about to turn away, but not before the photographer has caught the action at 1/2500 th second shutter speed. Congratulations to Dave on his winning photo, taken with a 400 mm lens on ISO 500. 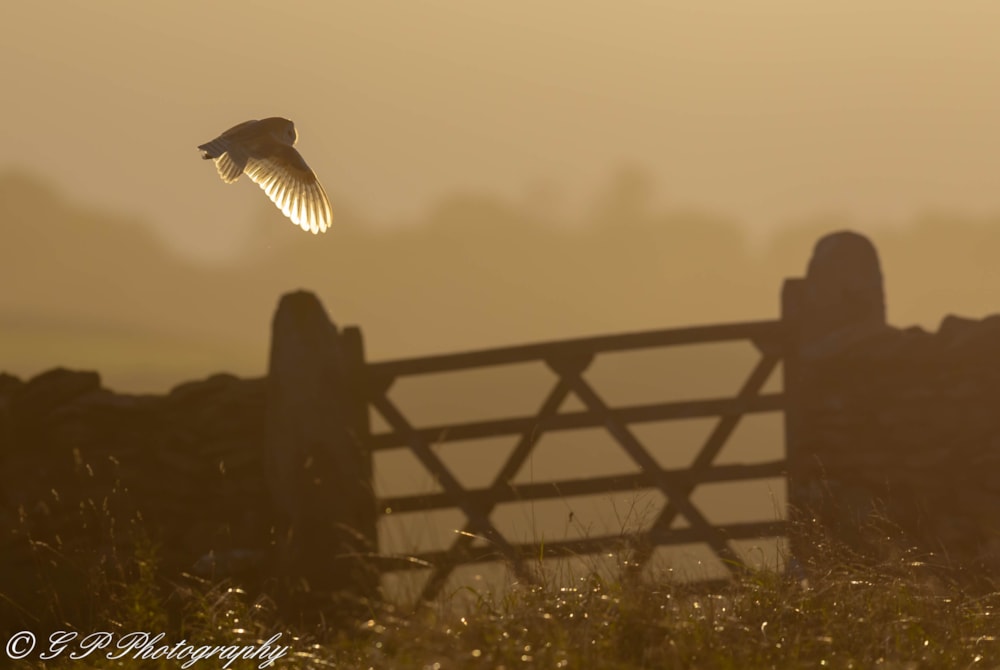 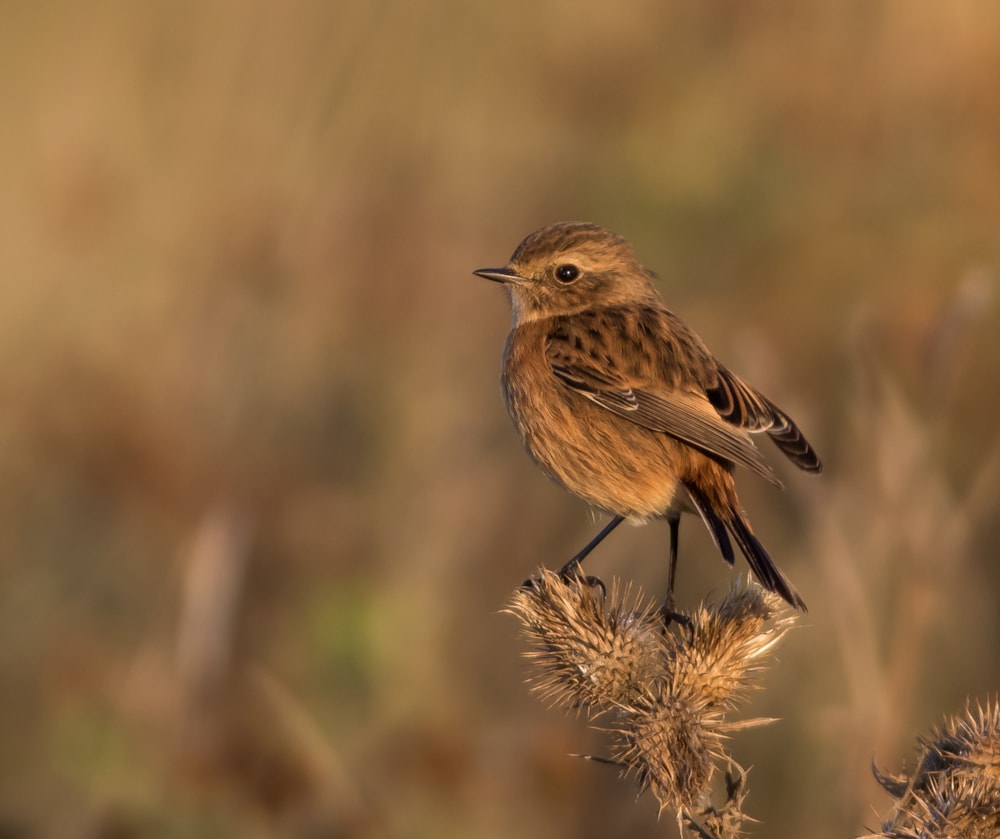 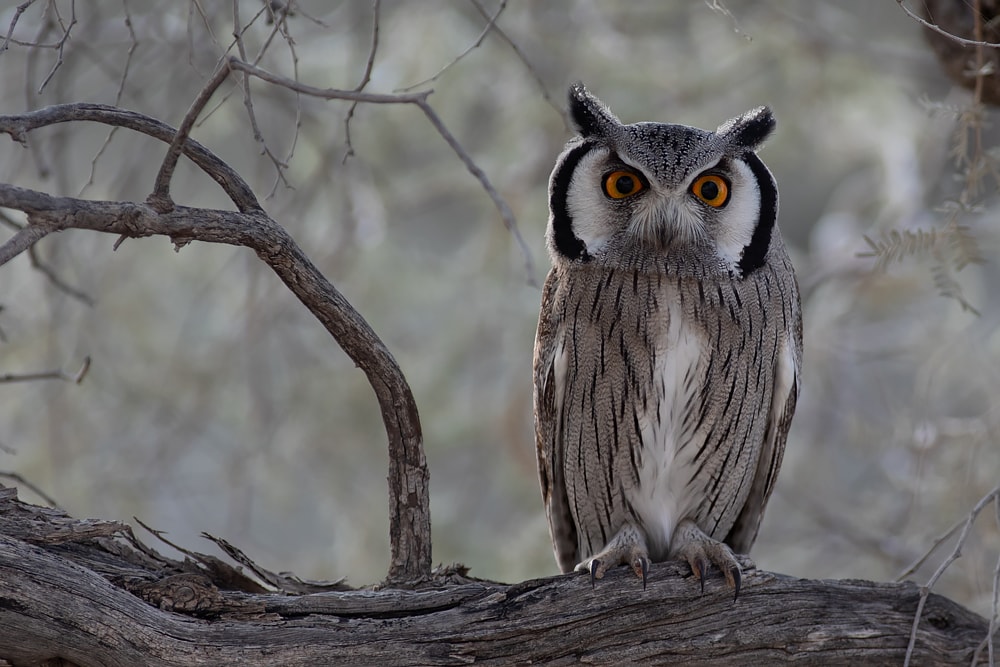 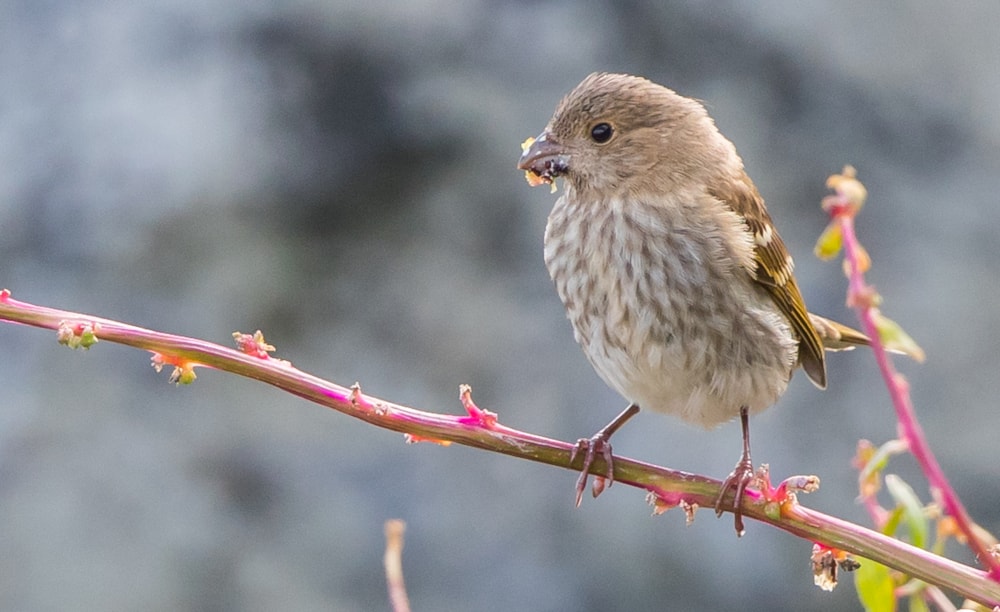 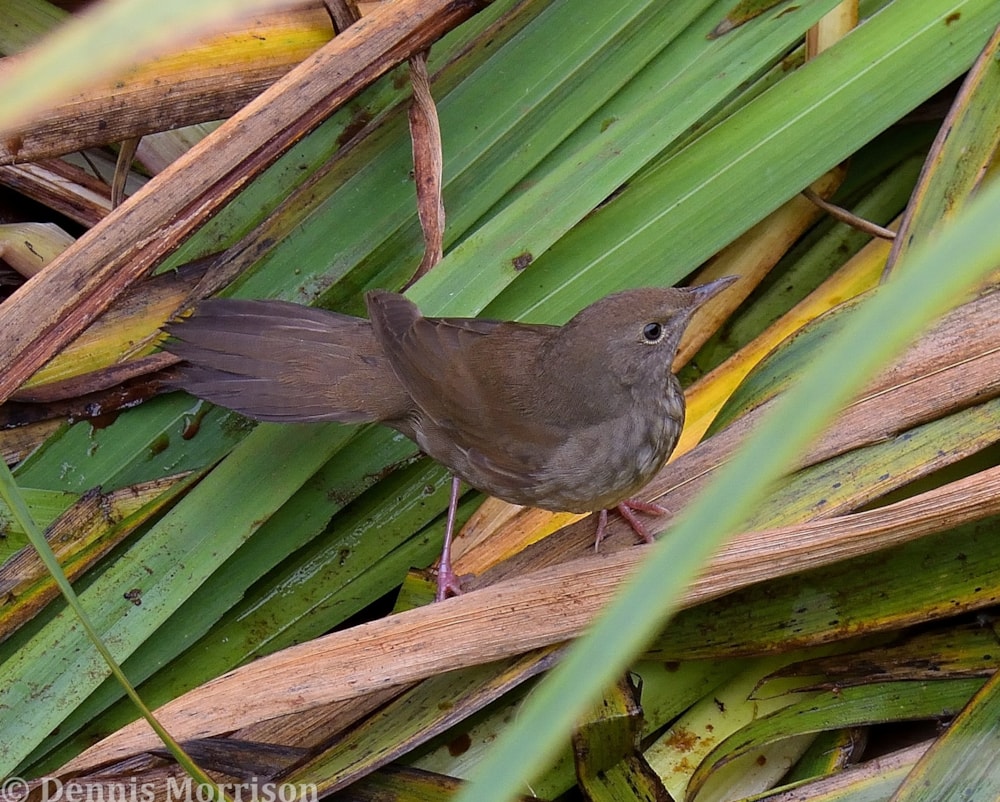 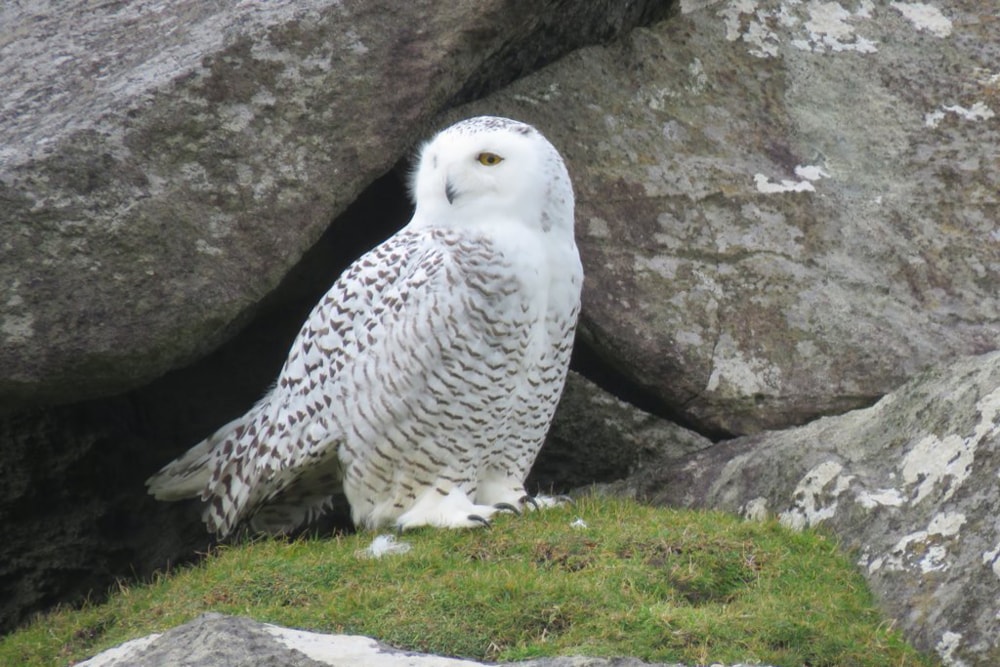