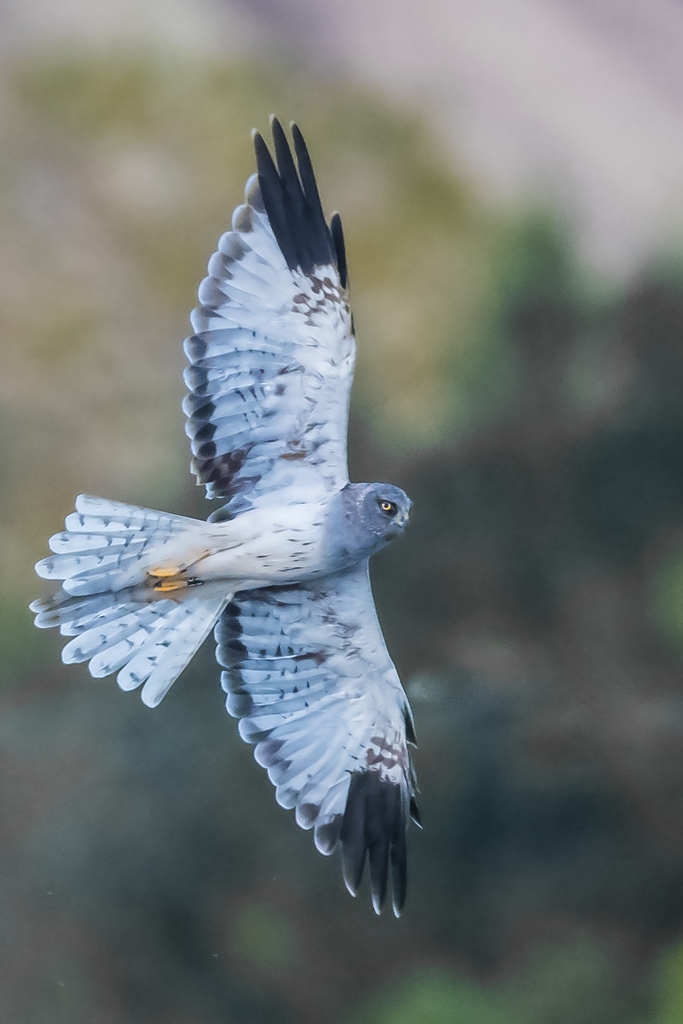 A wonderful flying capture of a male Hen Harrier by John Clark is this week's winning image. This is a really lovely shot, with a perfect exposure revealing incredible underwing feather detail as the bird banks in front of the photographer.

This shot also illustrates the quality of today's top cameras and lenses, being taken at 1/1600th second at f11 on ISO 8000, while using a 500mm lens combined with a 2× converter.

Congratulations to John on winning our Photo of the Week award. We now enter the final two months of an incredible year for stunning images — what else is to come? 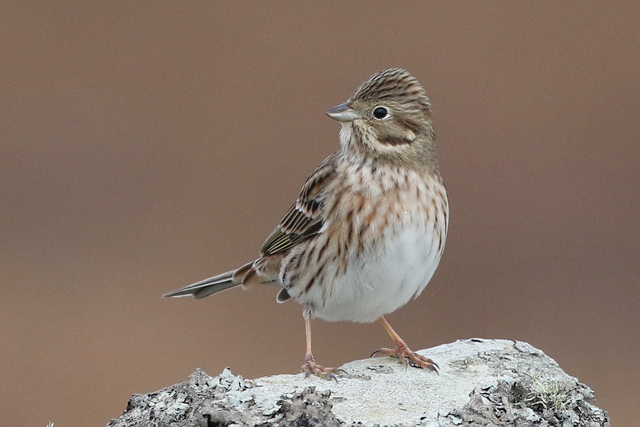 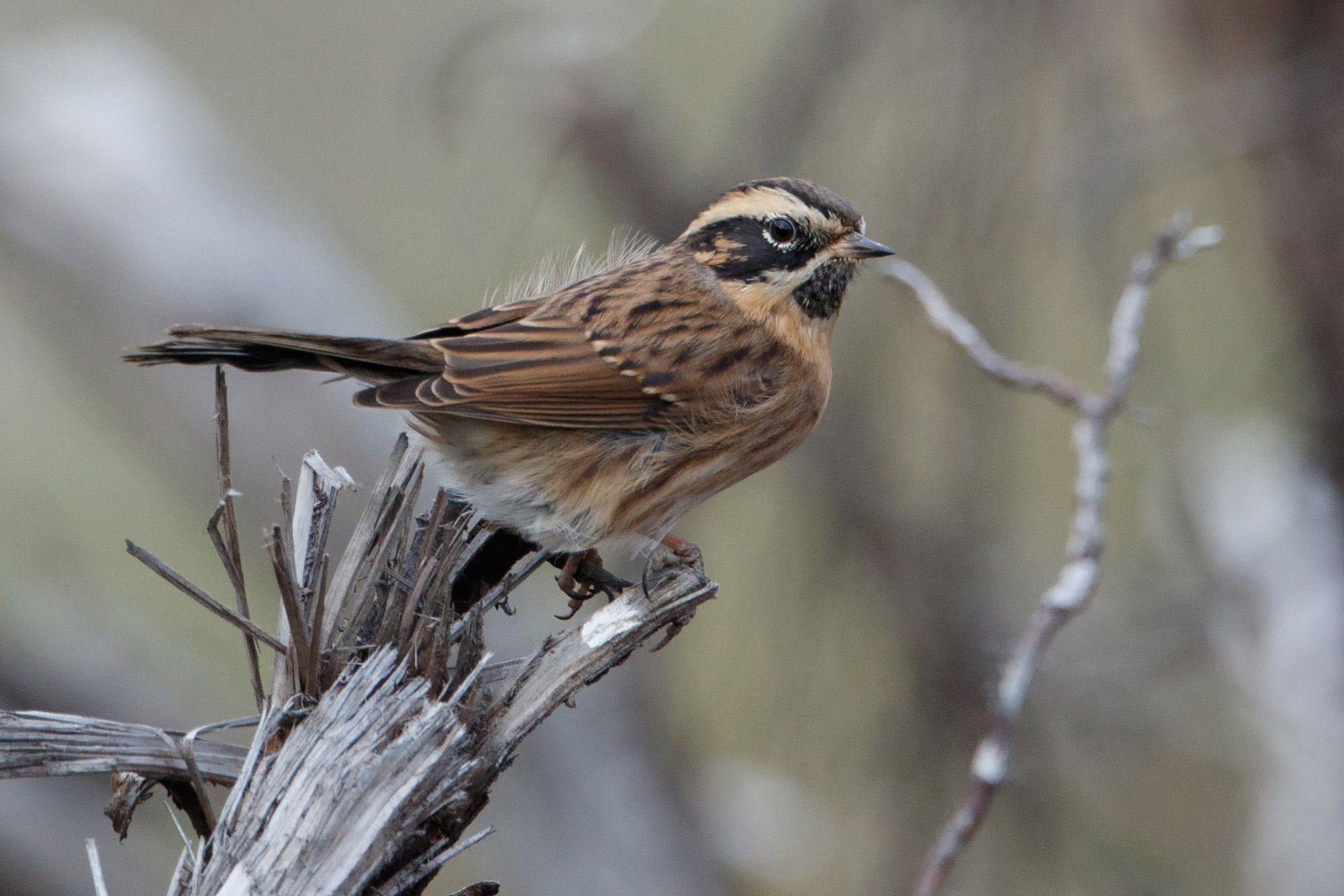 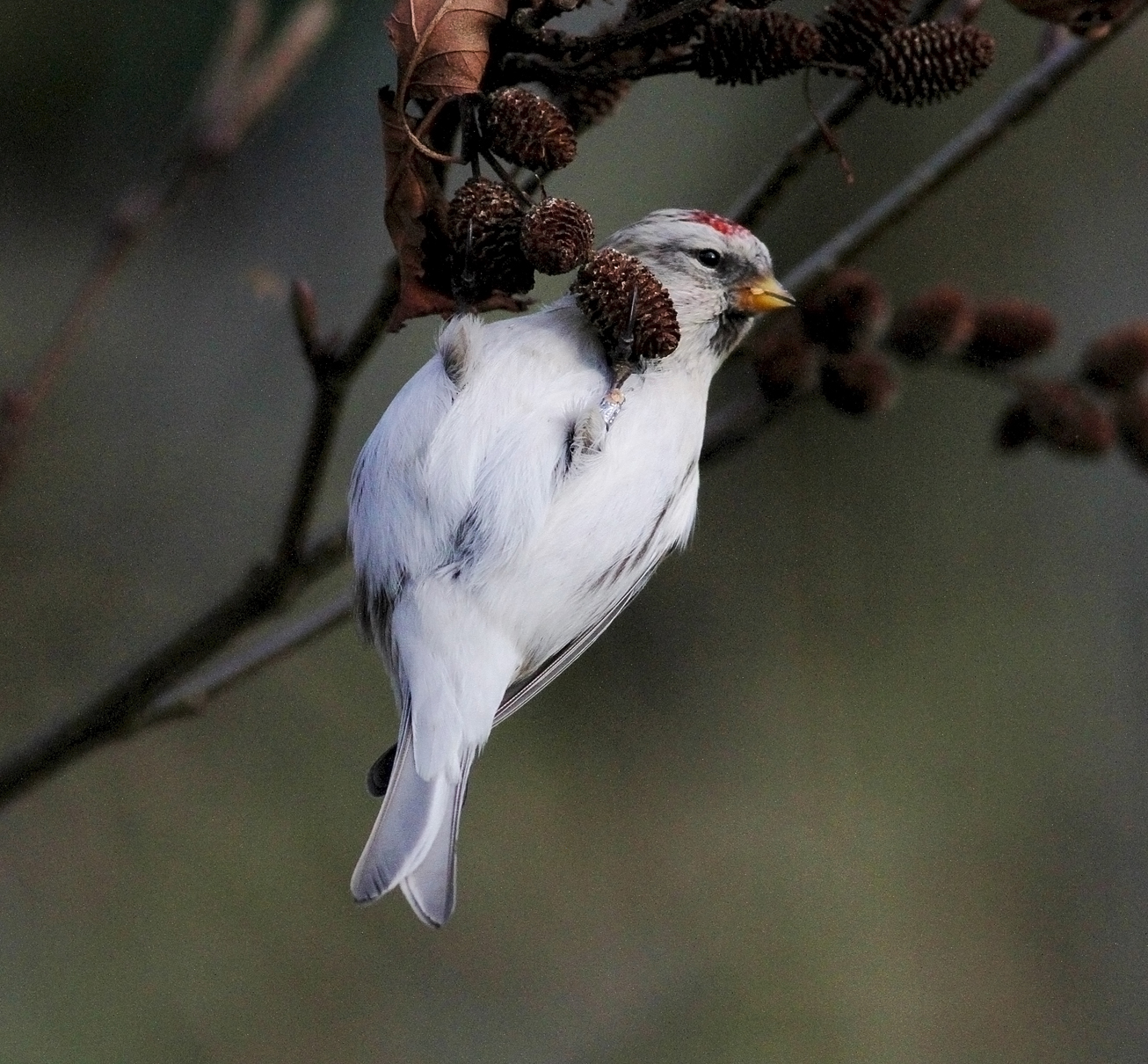 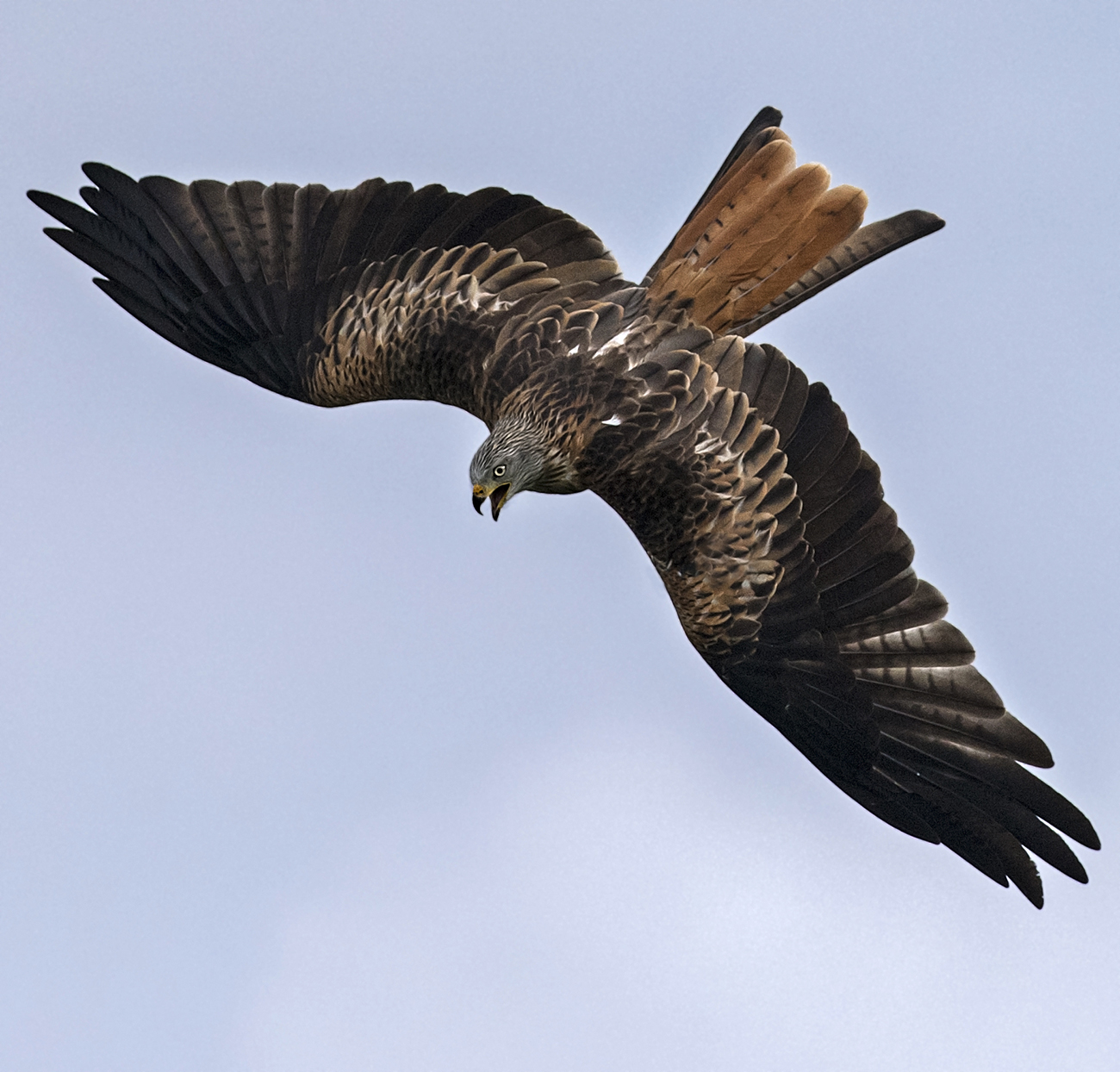 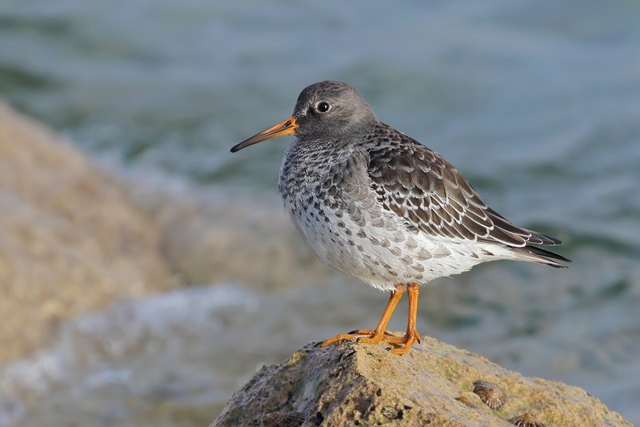 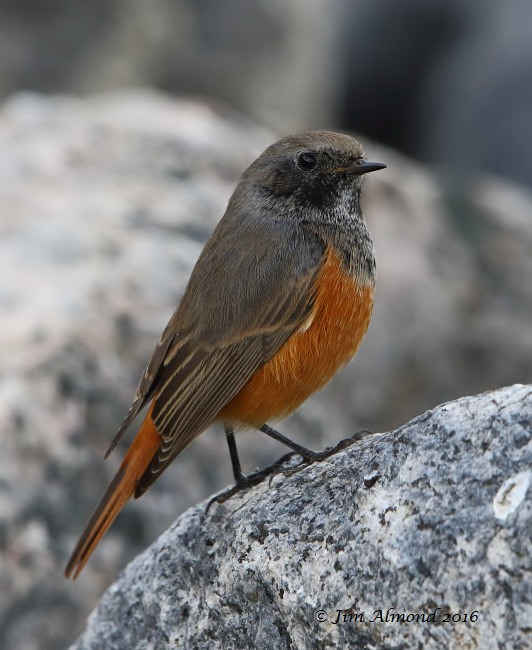 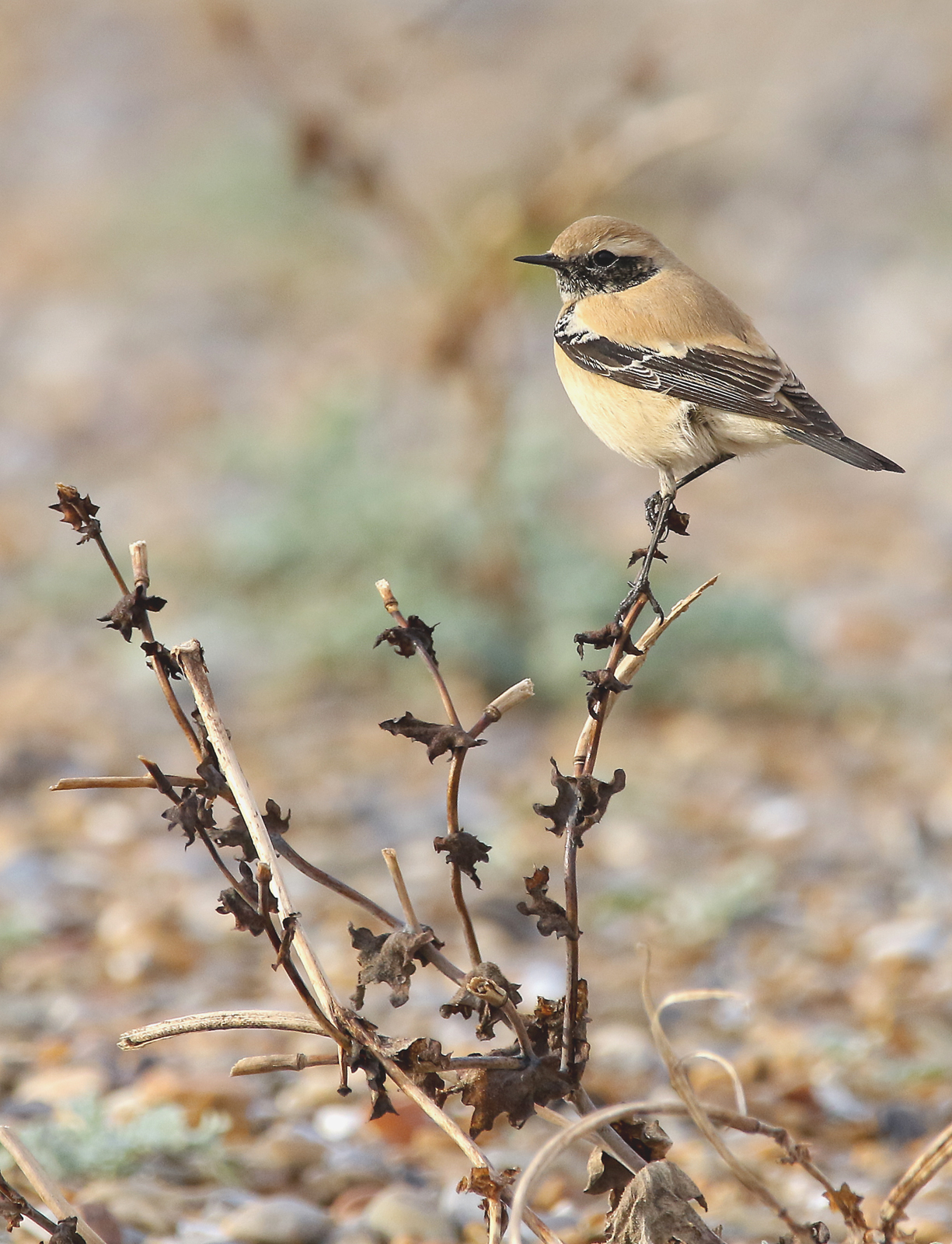 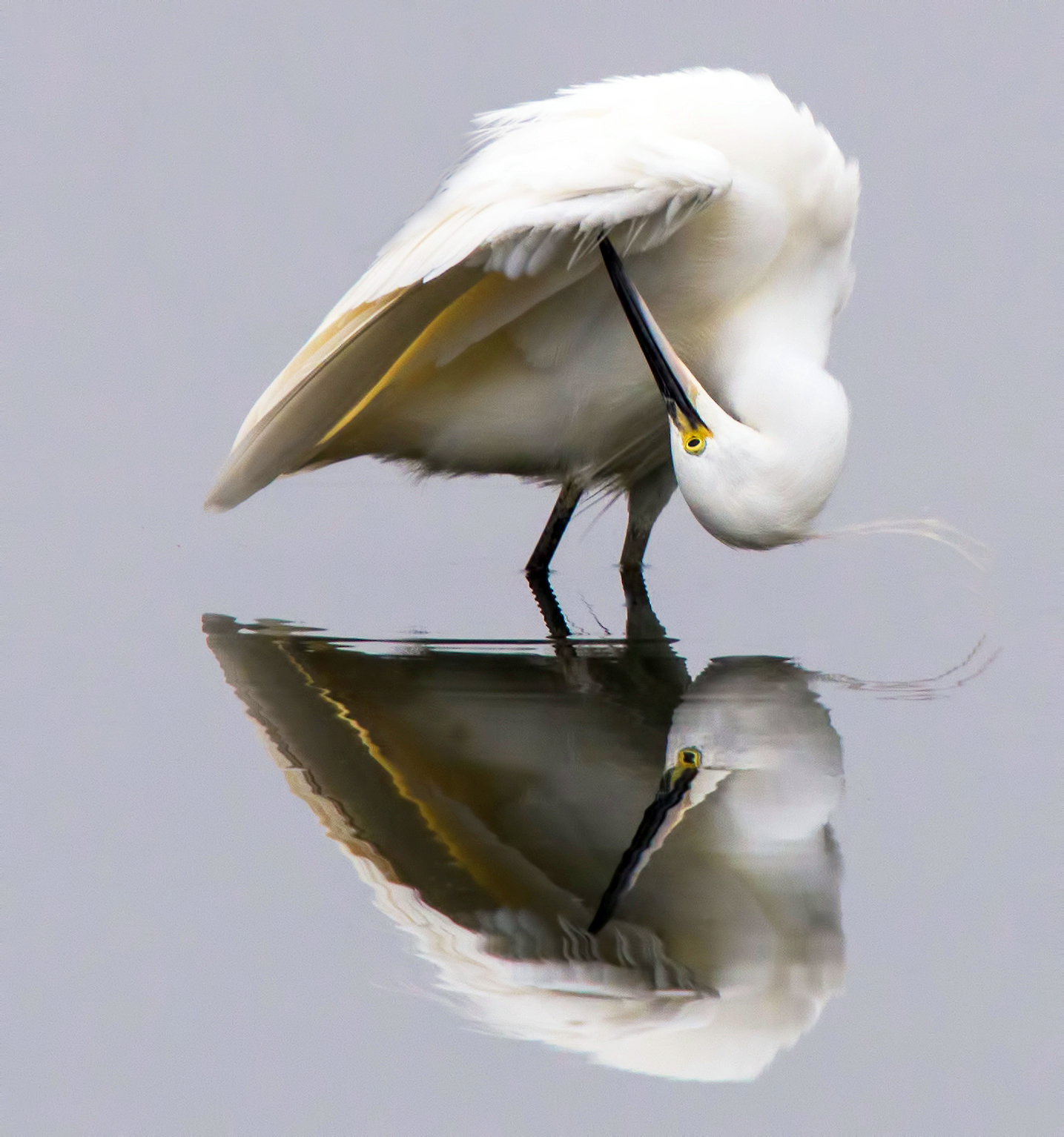 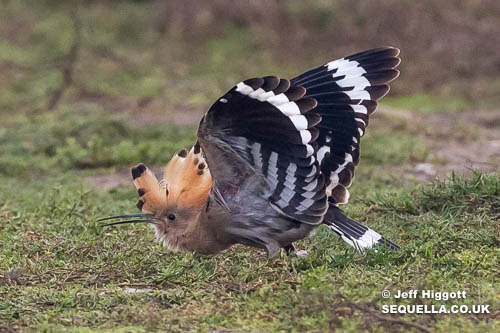 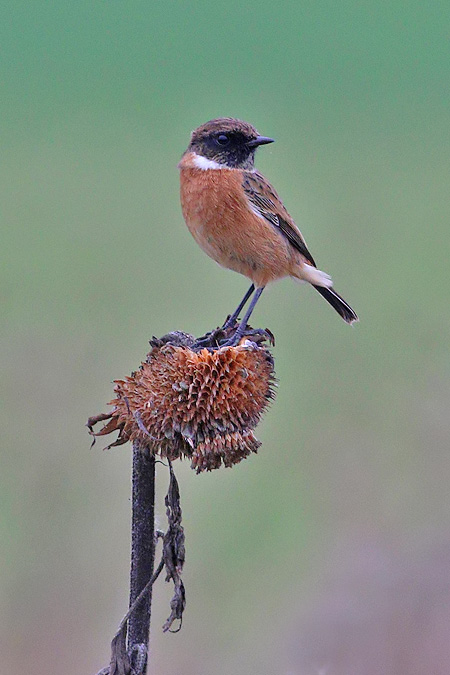 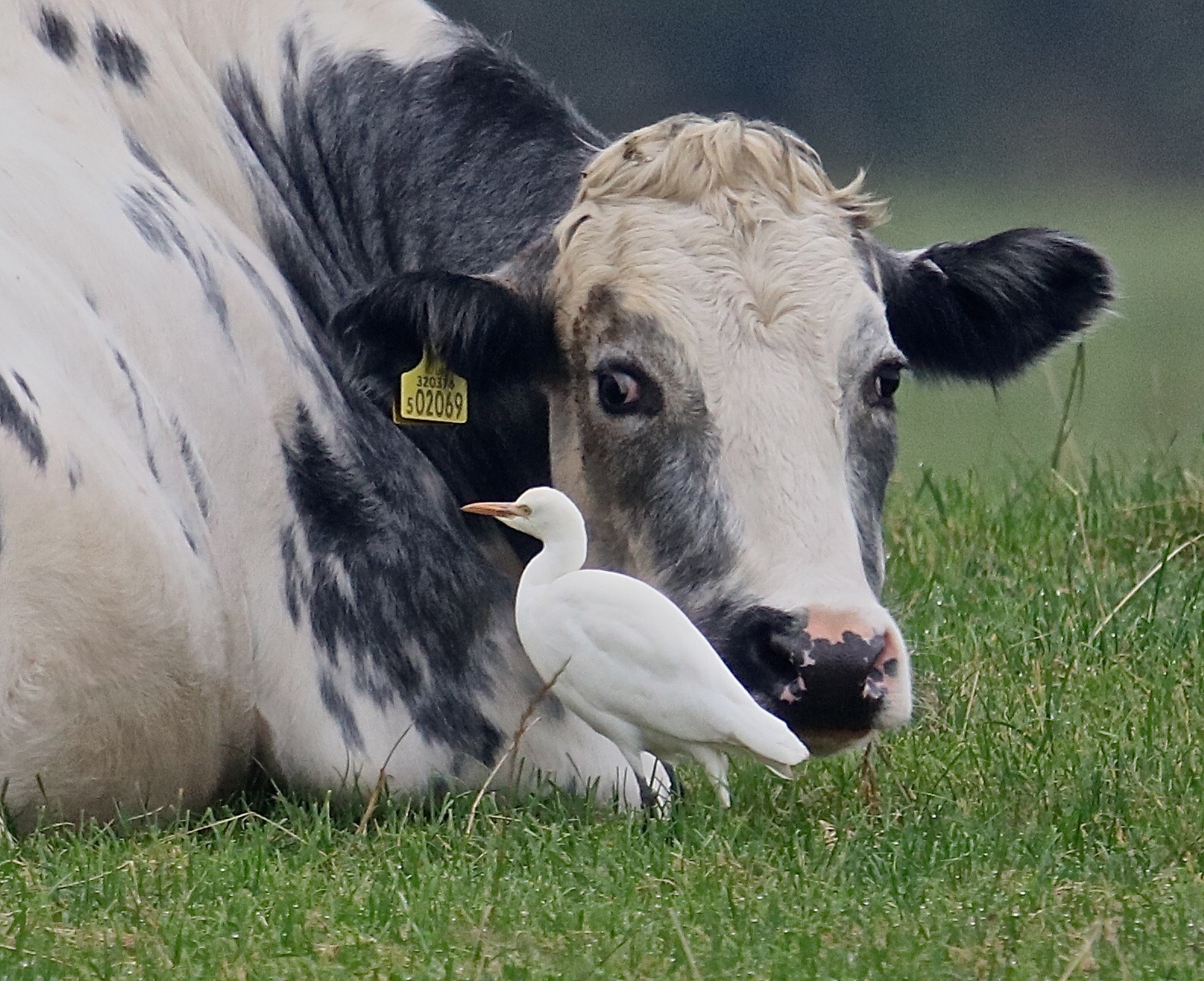 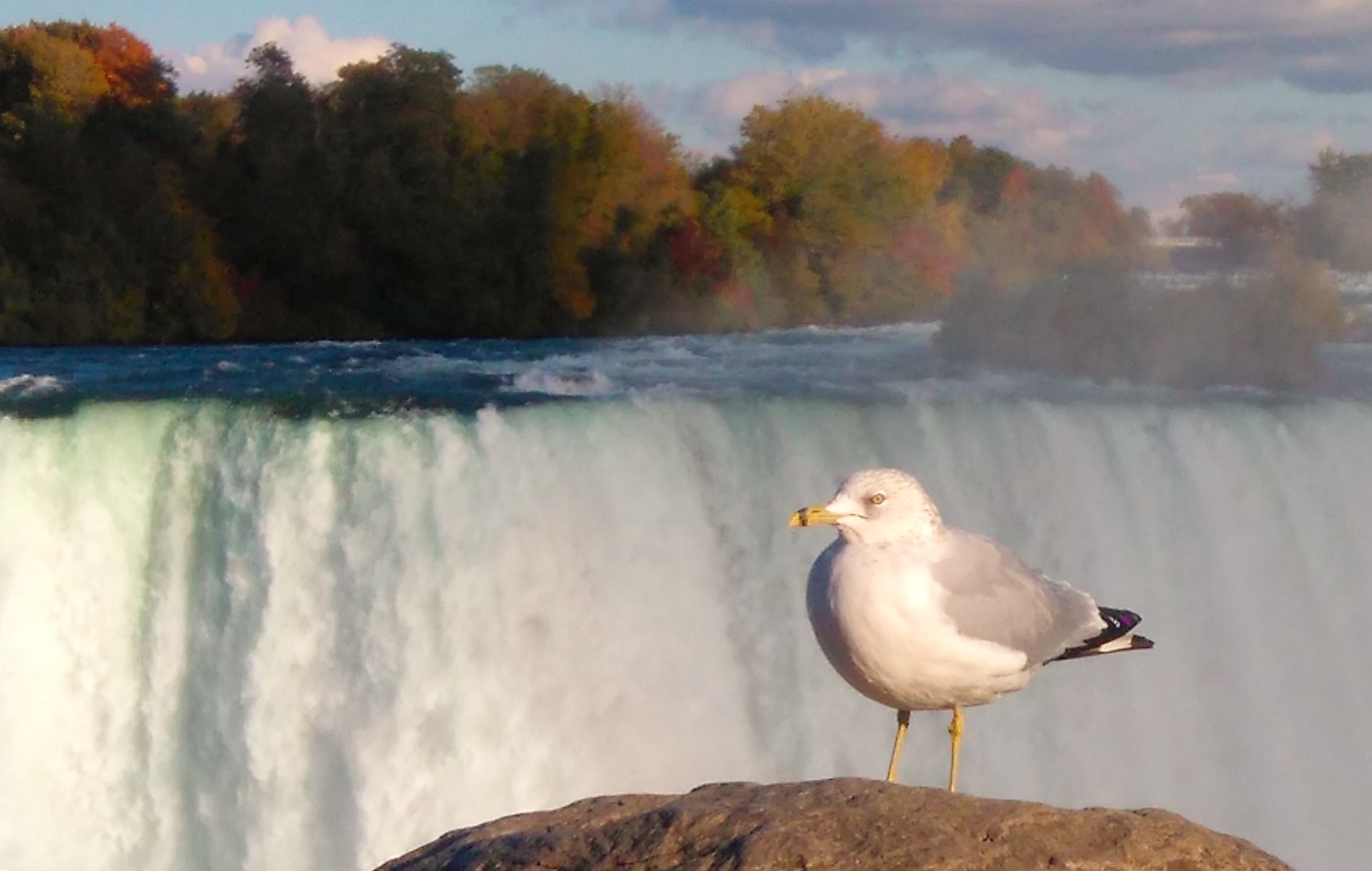 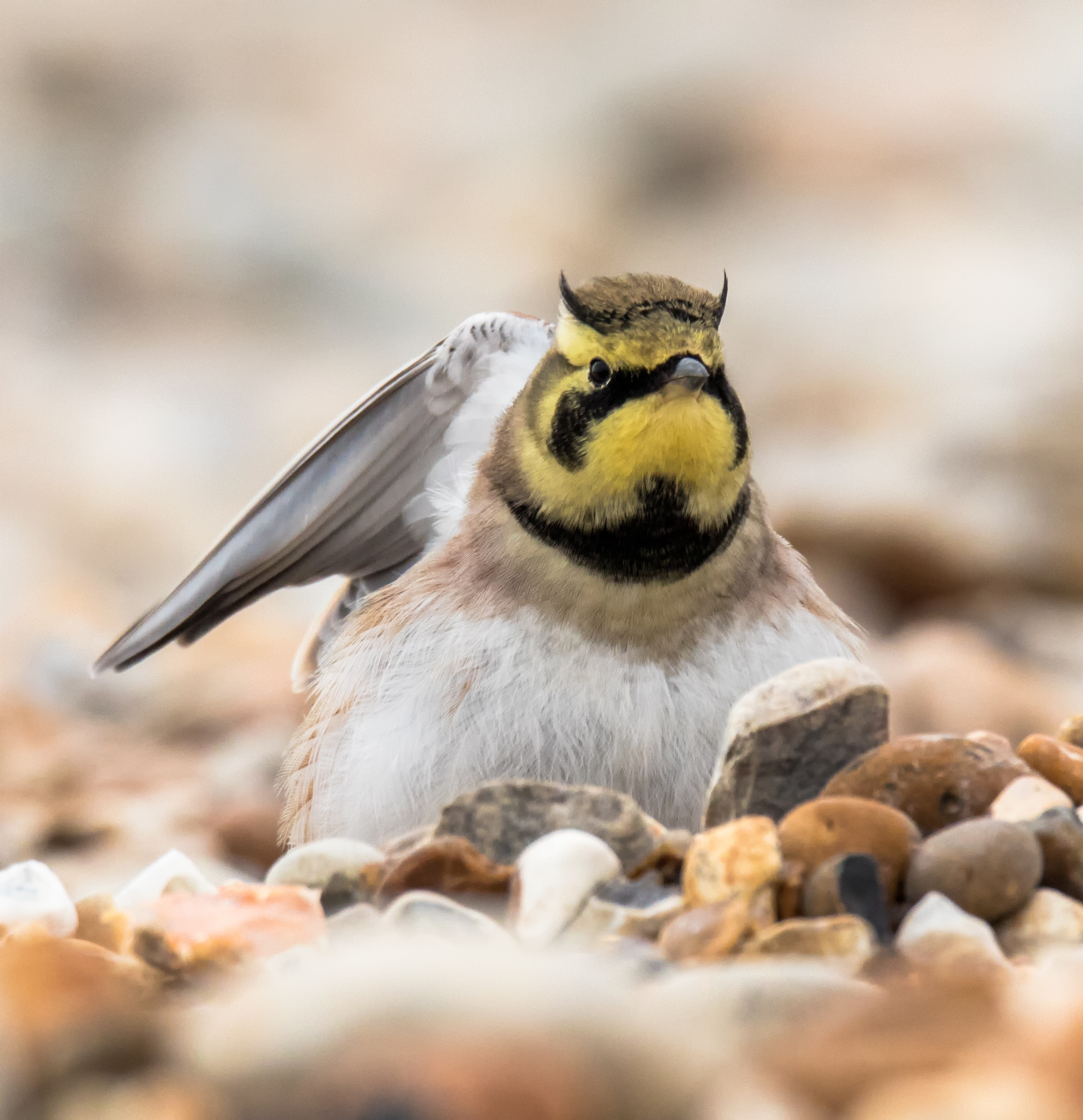 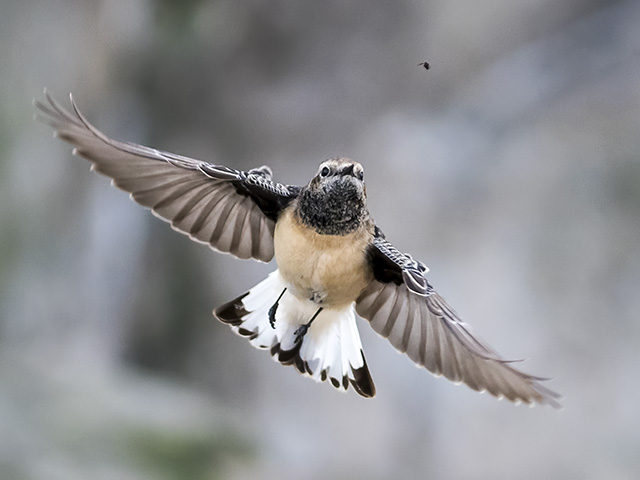 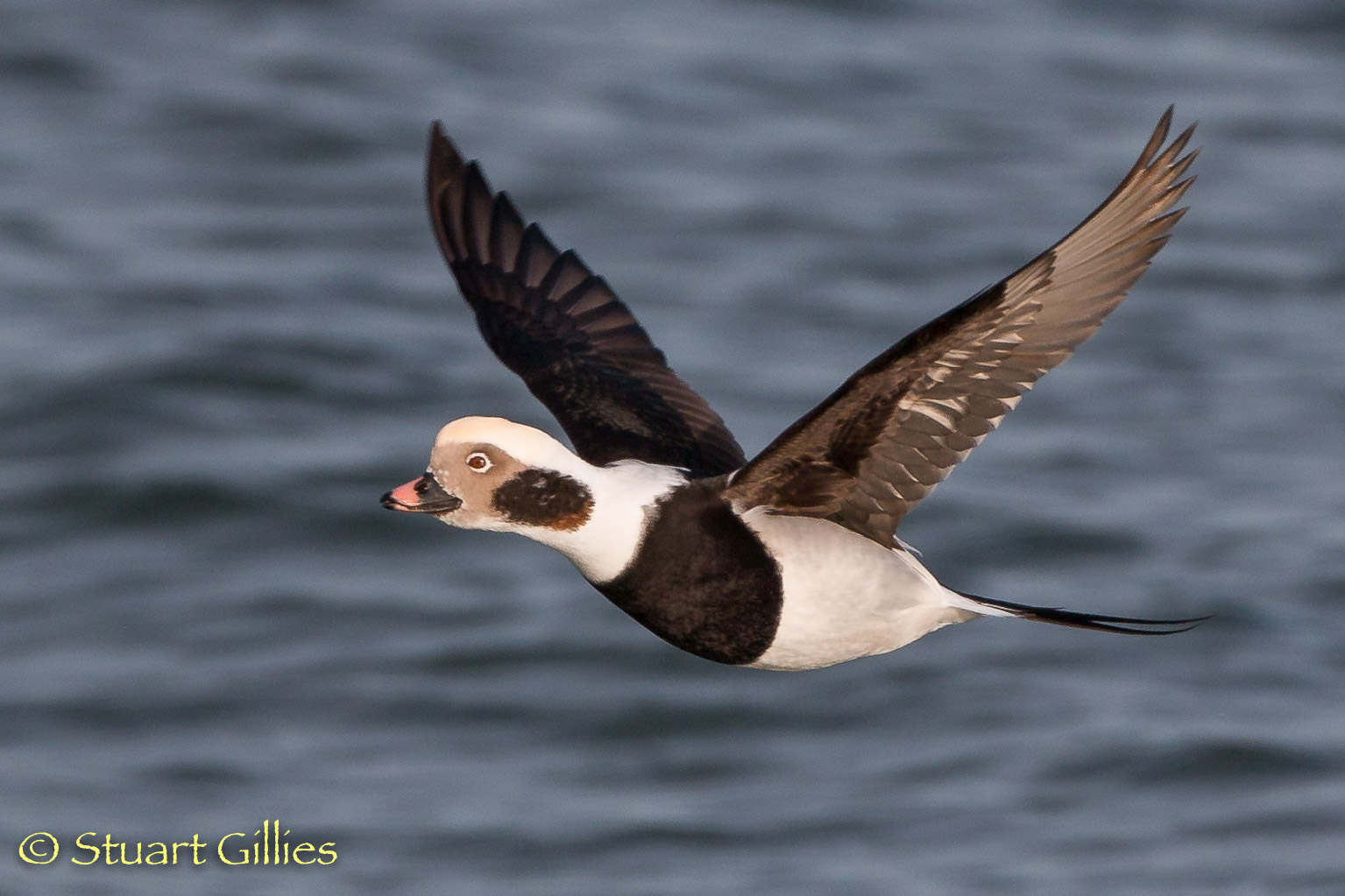 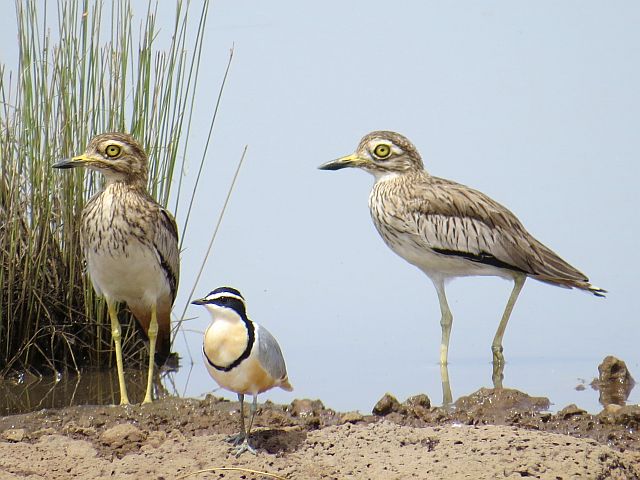