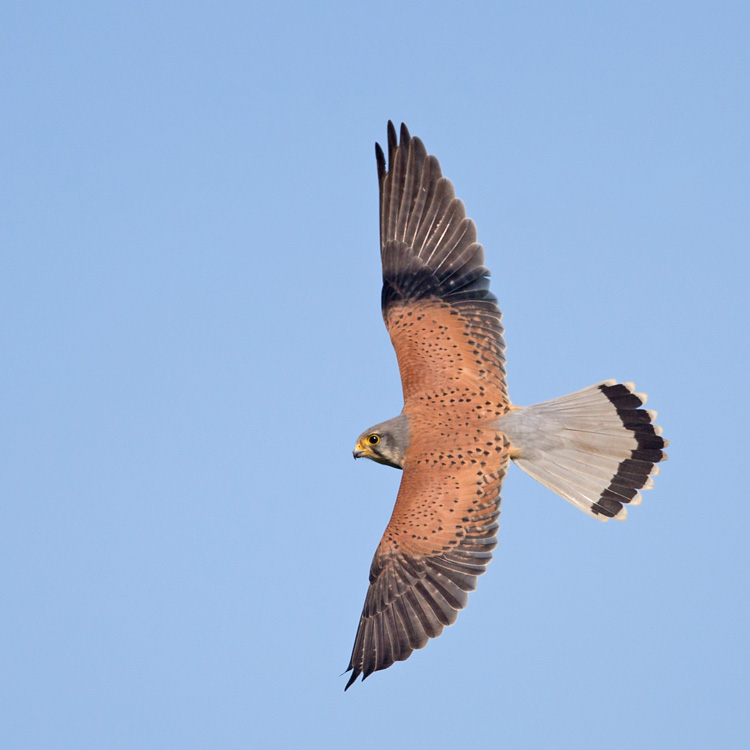 This week's winning capture is a stunning upperwing flight shot of a male Common Kestrel by Simon Richardson.

This species is always a popular subject to photograph and post on BirdGuides, but underwing shots are by far the easier image to take and it is hard to imagine a more perfect pose than this one: a beautiful portrait in its own right, but also a fantastic identification picture.

With wings and tail fully spread to show every intricate plumage detail, the beauty of this still relatively common raptor can often be overlooked. Nicely exposed, with a highlight in the eye and a blue sky background: what more could you want from any flight shot?

Congratulations to Simon on being this week's winner; he used a 300 mm lens with 1.4× converter attached, ISO200 and shot at 1/4000th second with an f5 aperture. 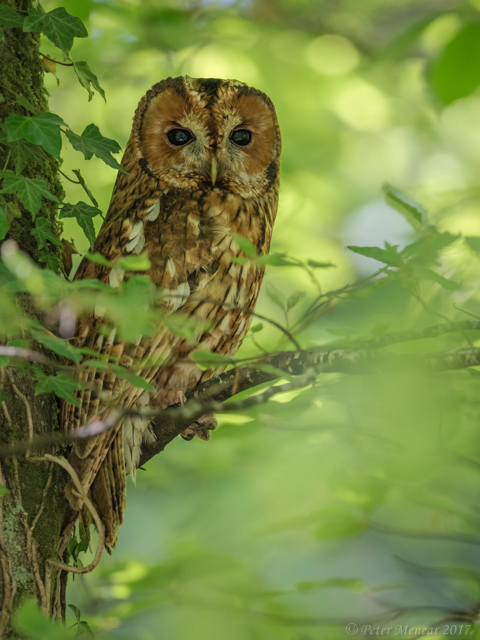 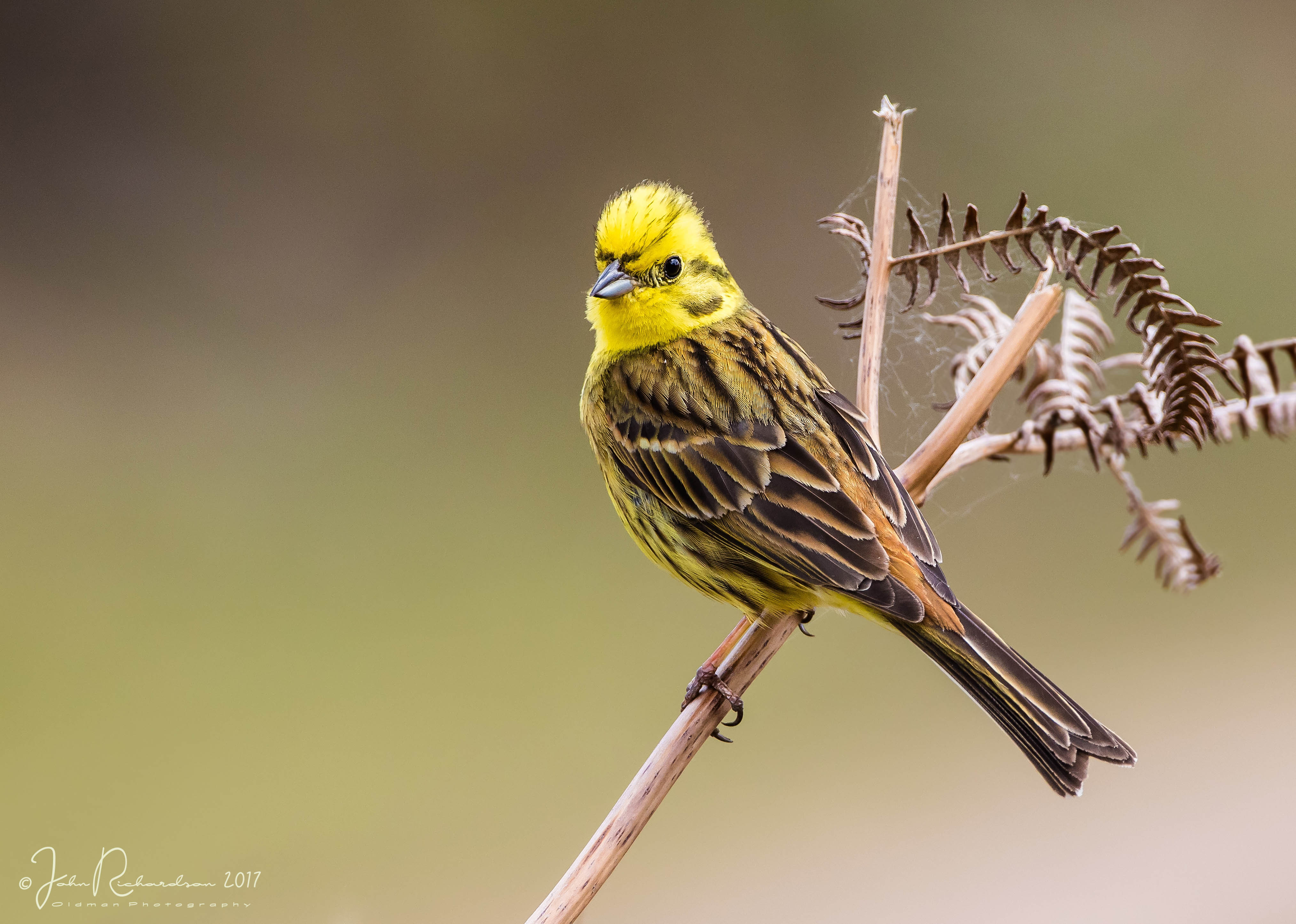 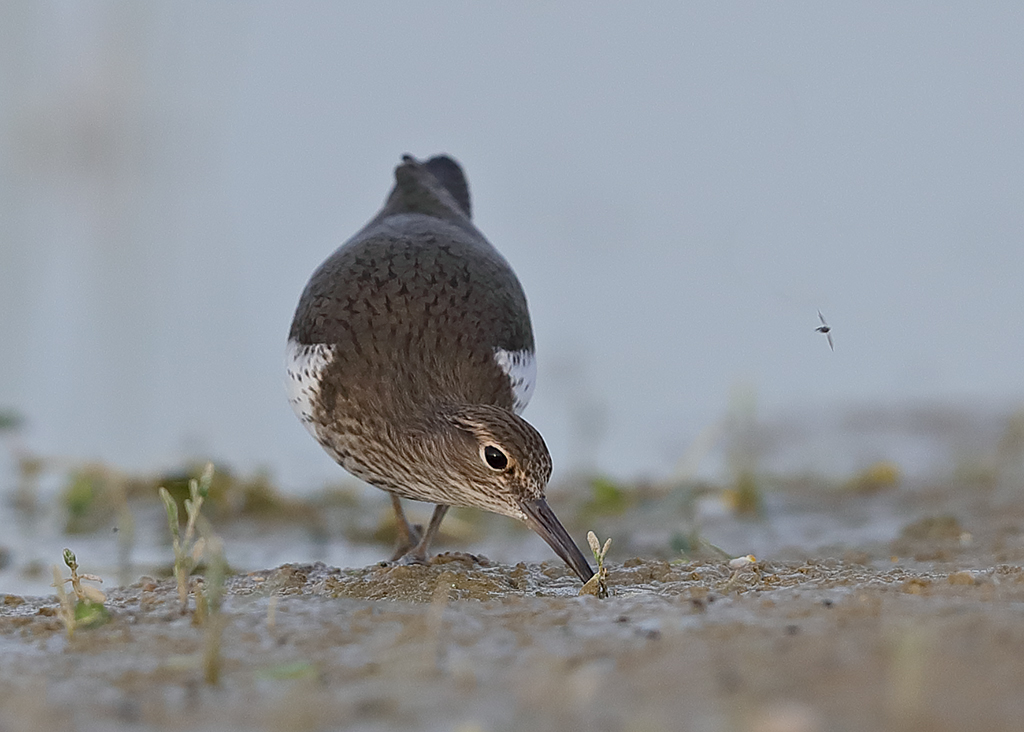 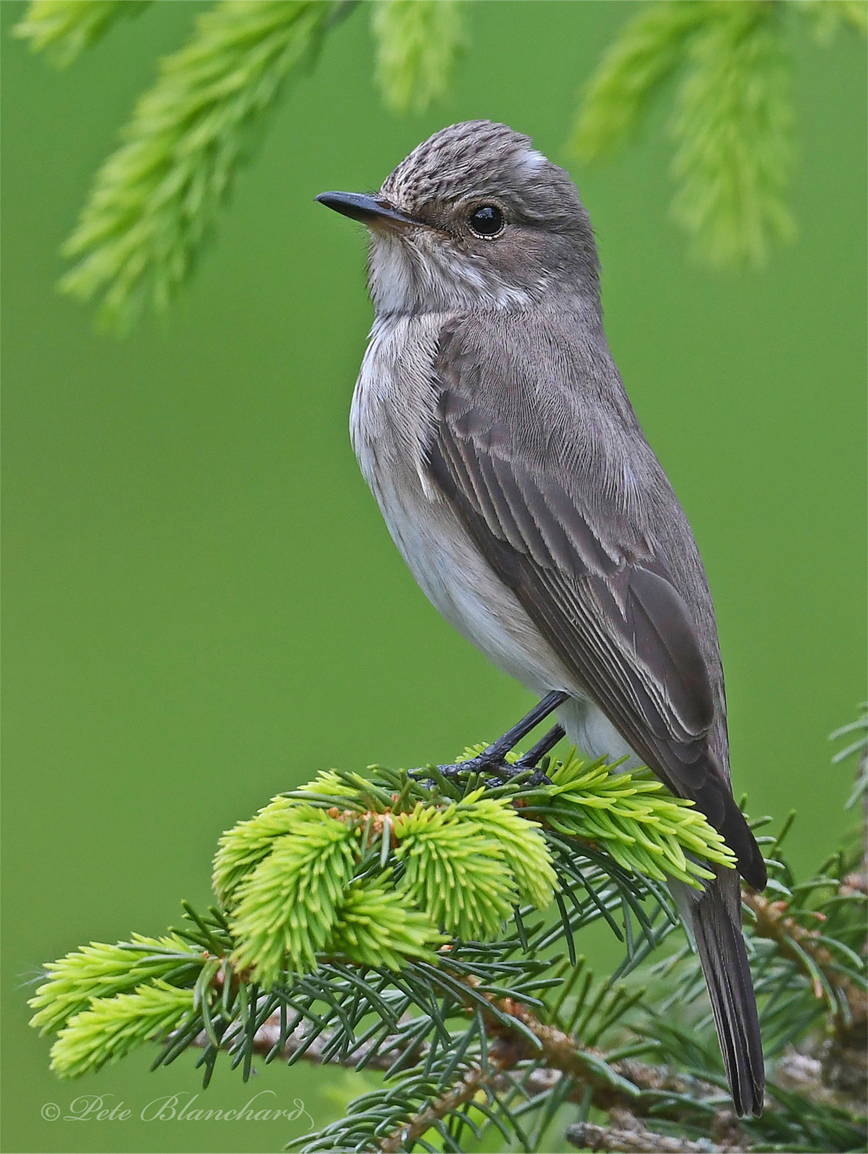 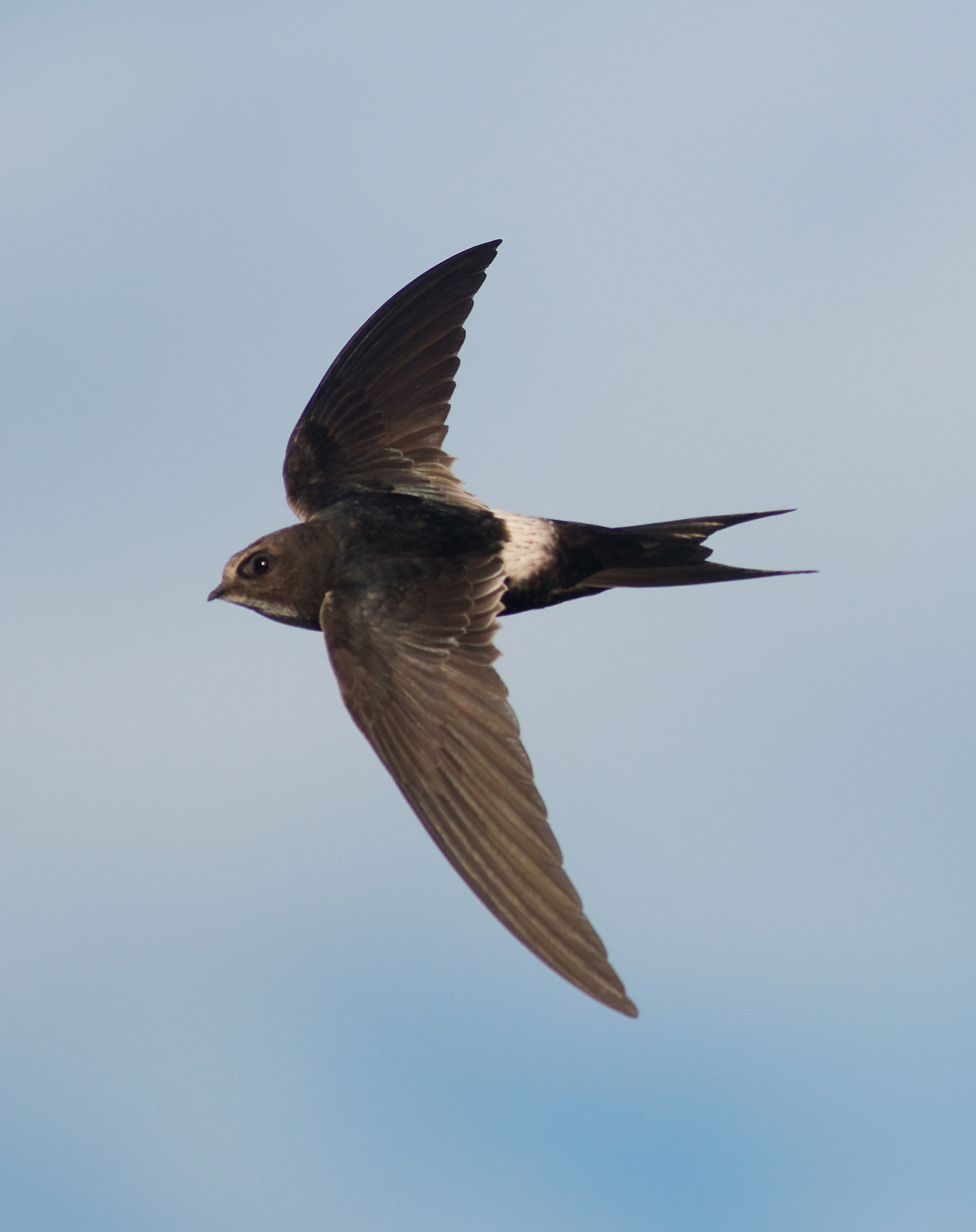 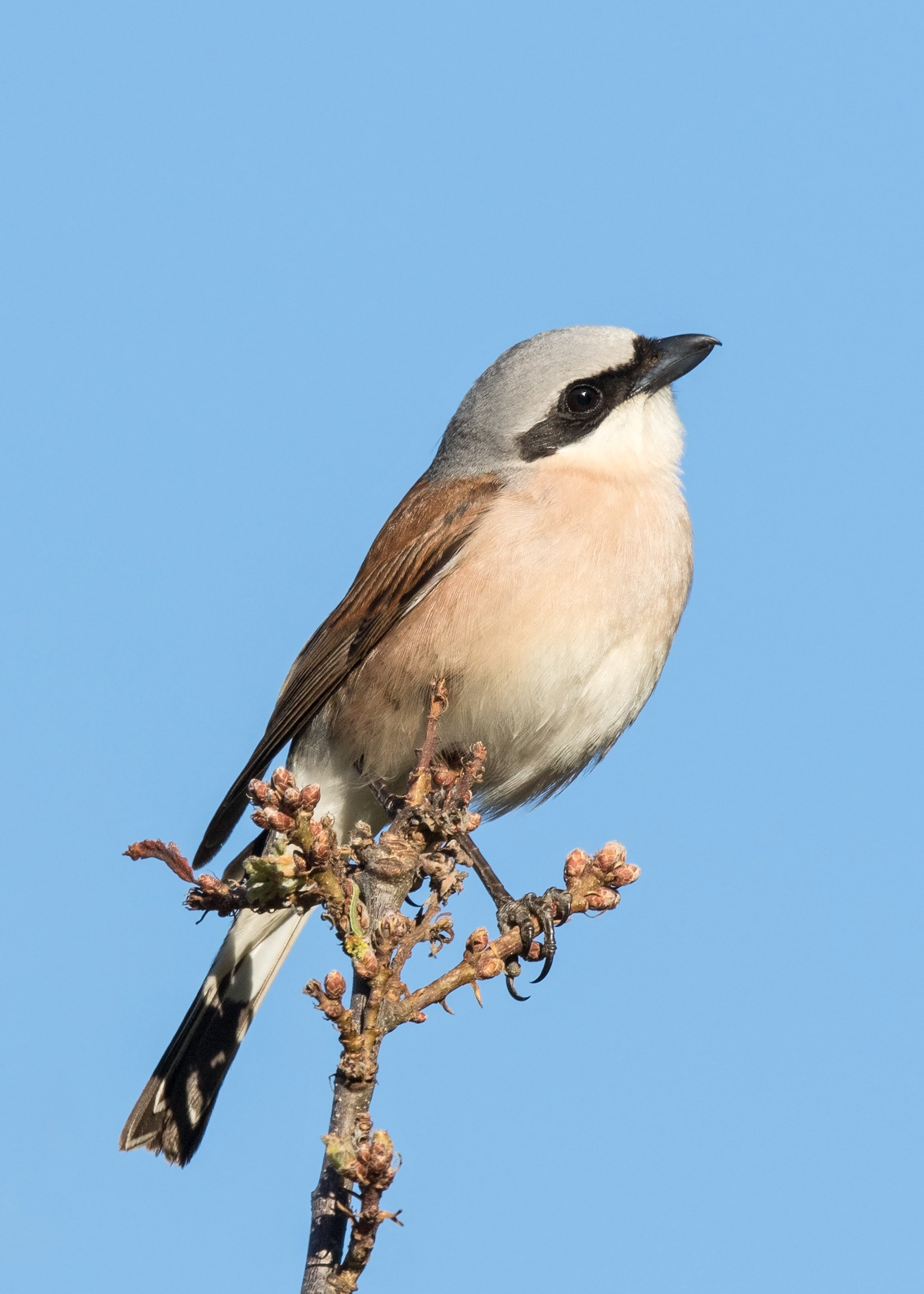 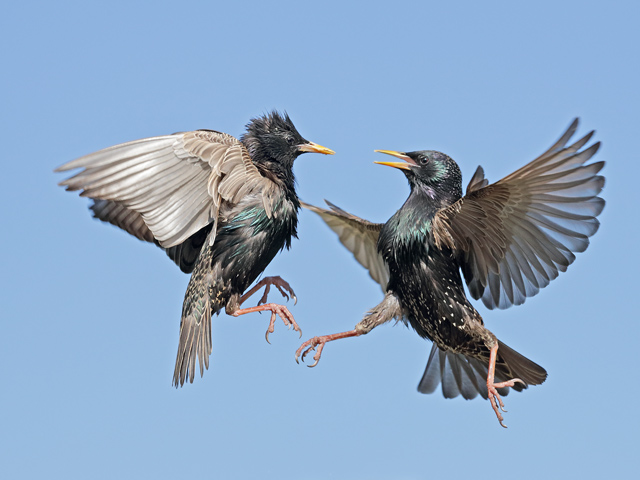 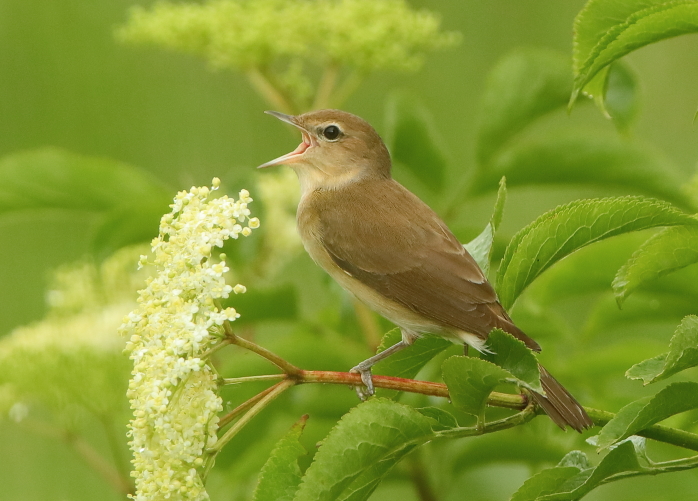 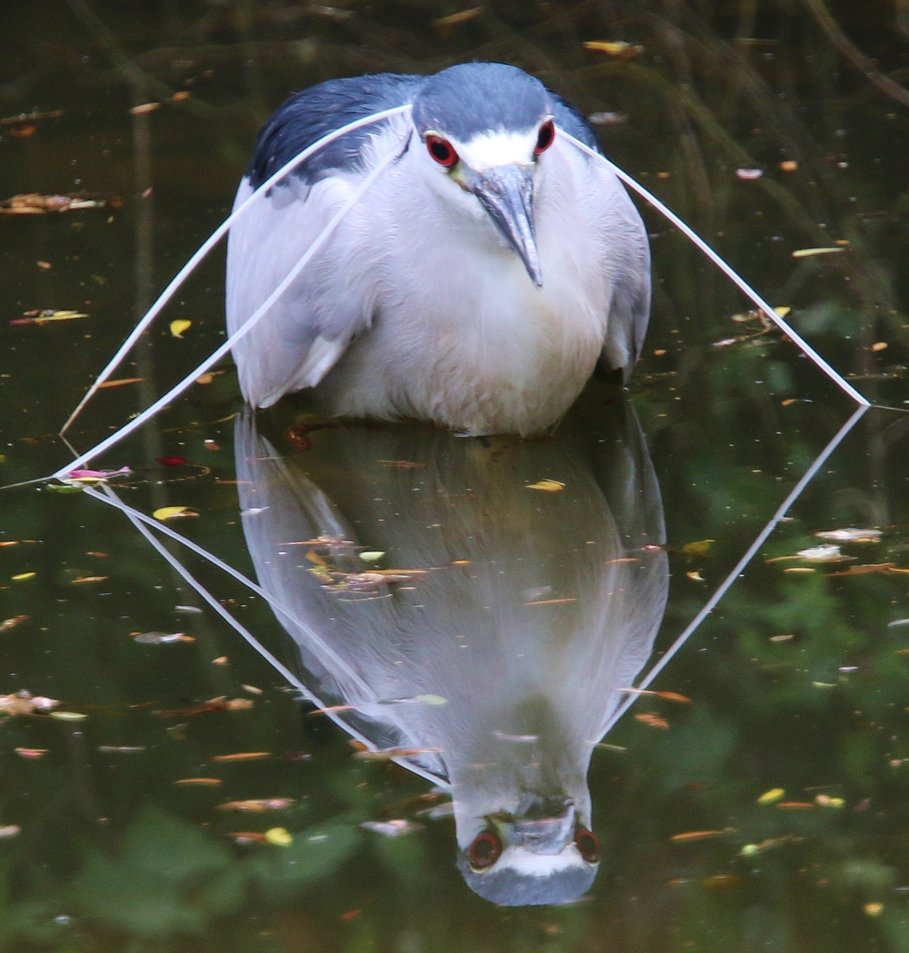 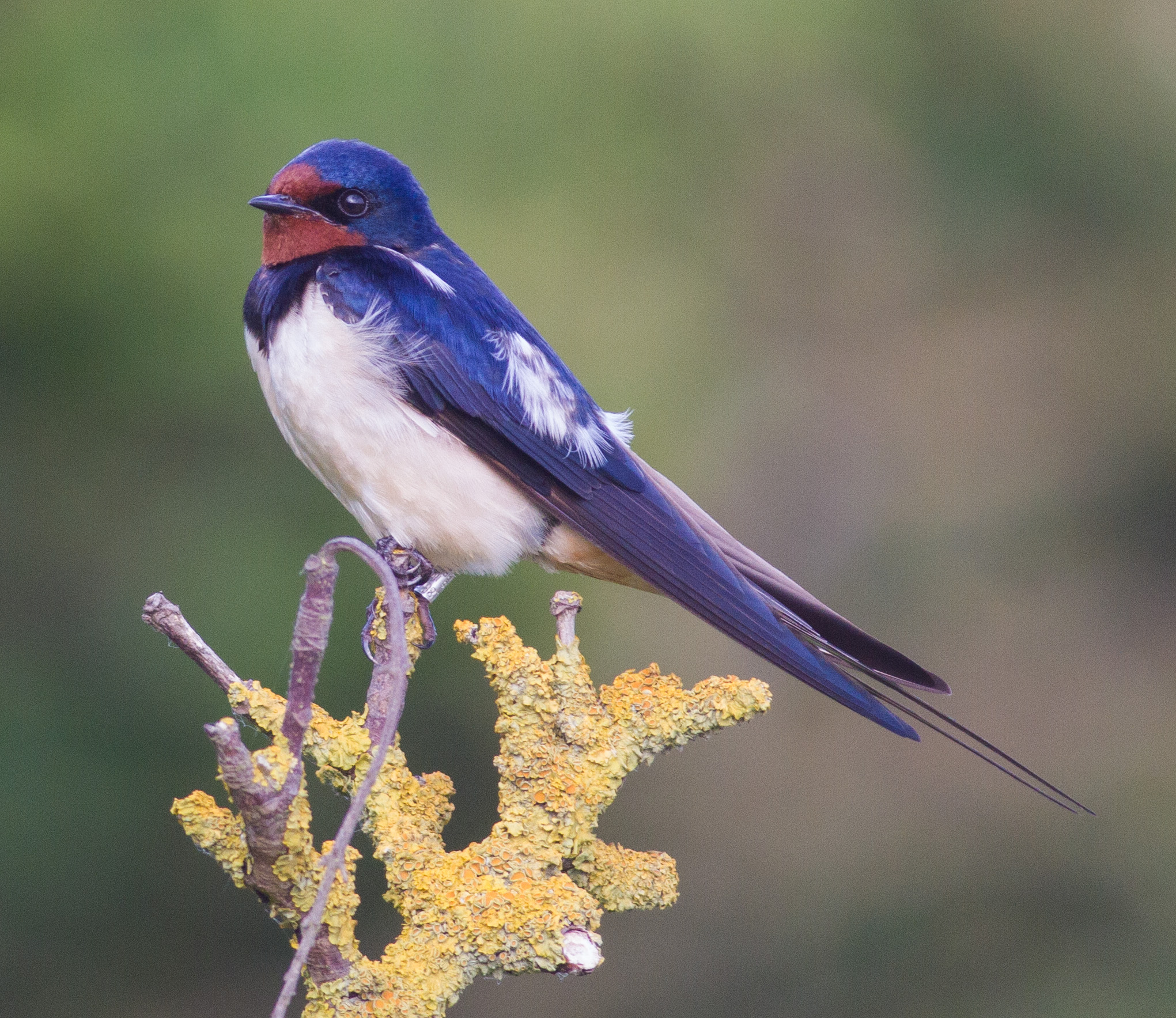