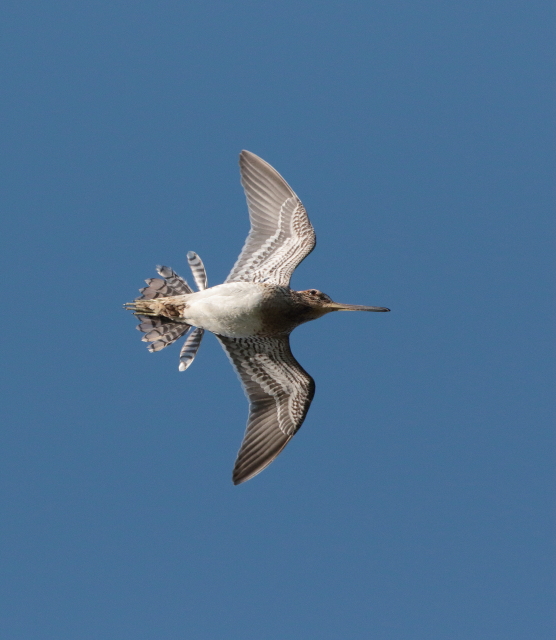 If you've ever tried to photograph the subject of this week's winning photo then you'll know how difficult a shot it is to take. Robbie Brookes has done superbly well to capture this Common Snipe in full-on display, the outer tail feathers spread to make the 'drumming' noise as the air rushes through them.

Only by using a fast shutter speed can the action be captured and Robbie took this image at 1/2500th second, the ISO 1000 setting allowing for that with a 500mm lens giving enough magnification to freeze all the detail in a species which often displays at considerable height.

Congratulations to Robbie on his winning Photo of the Week. 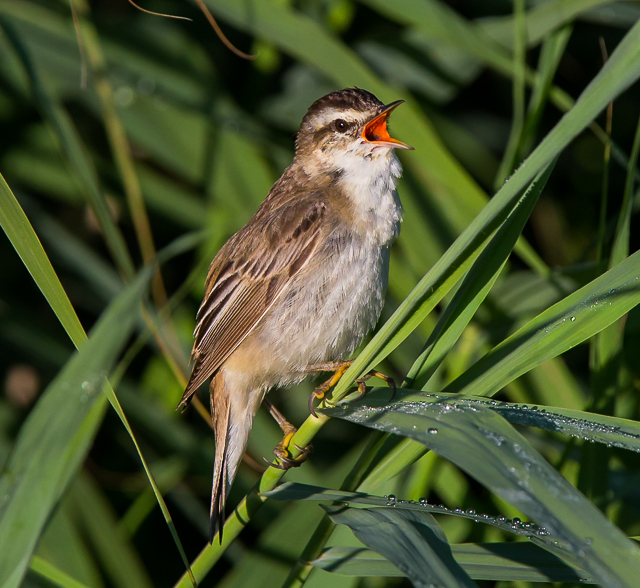 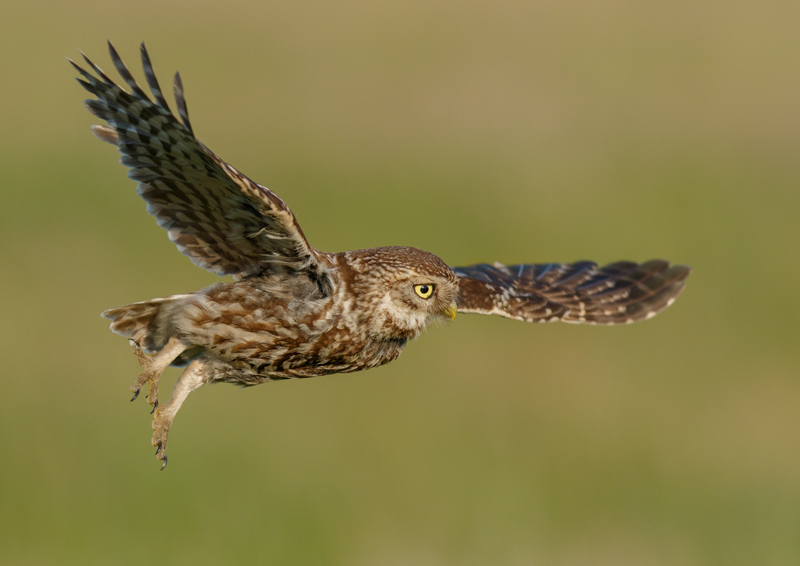 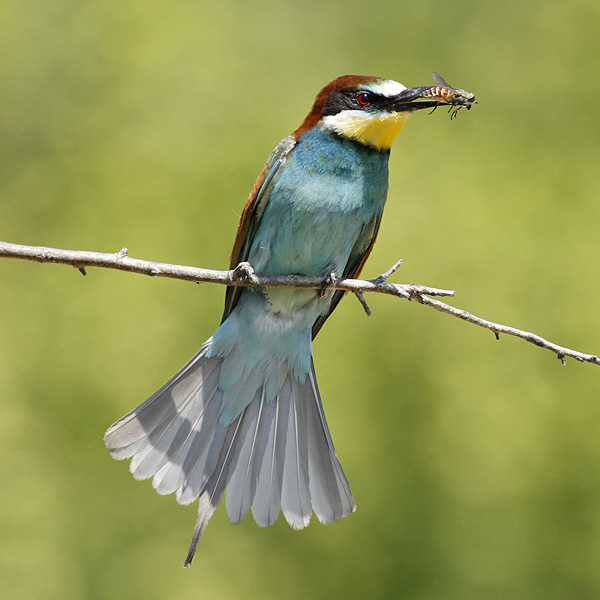 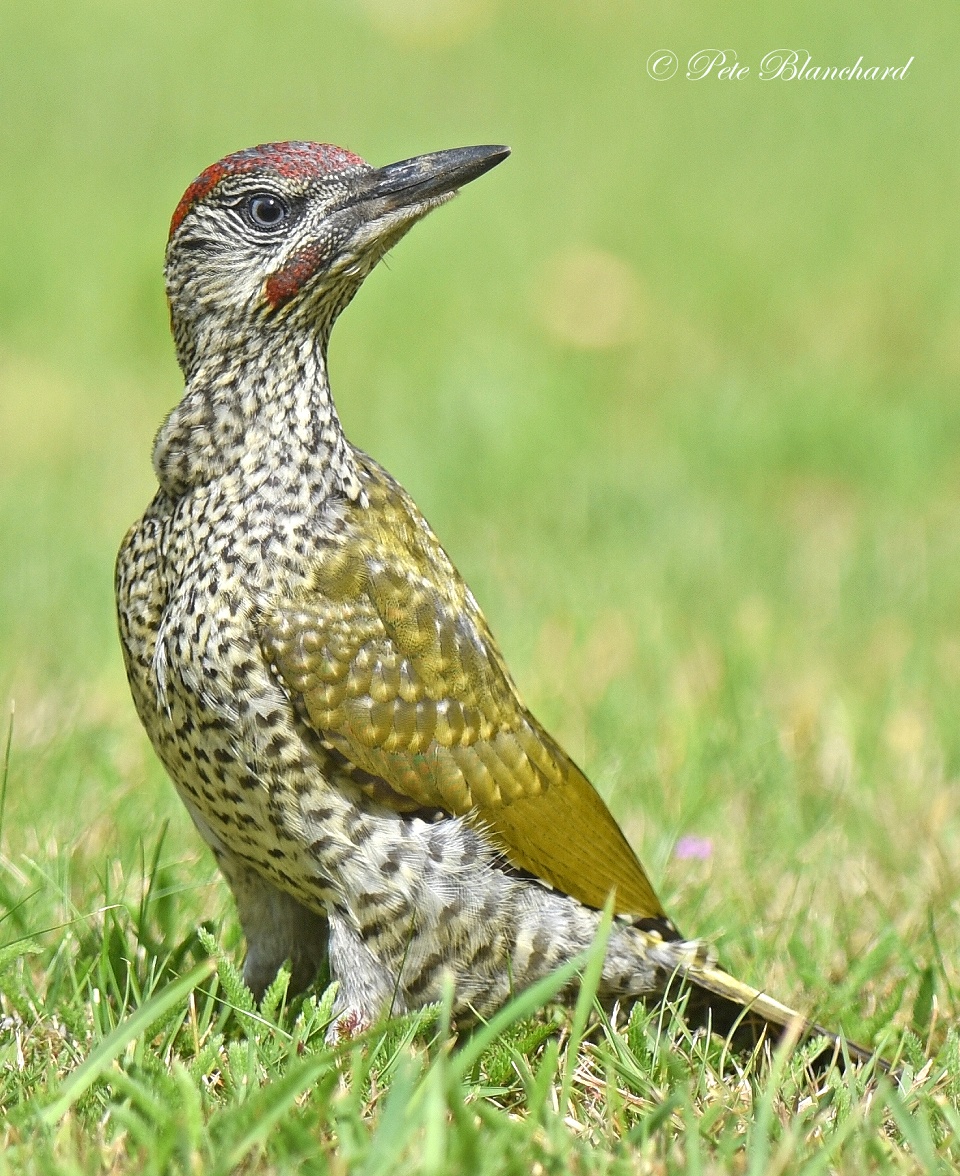 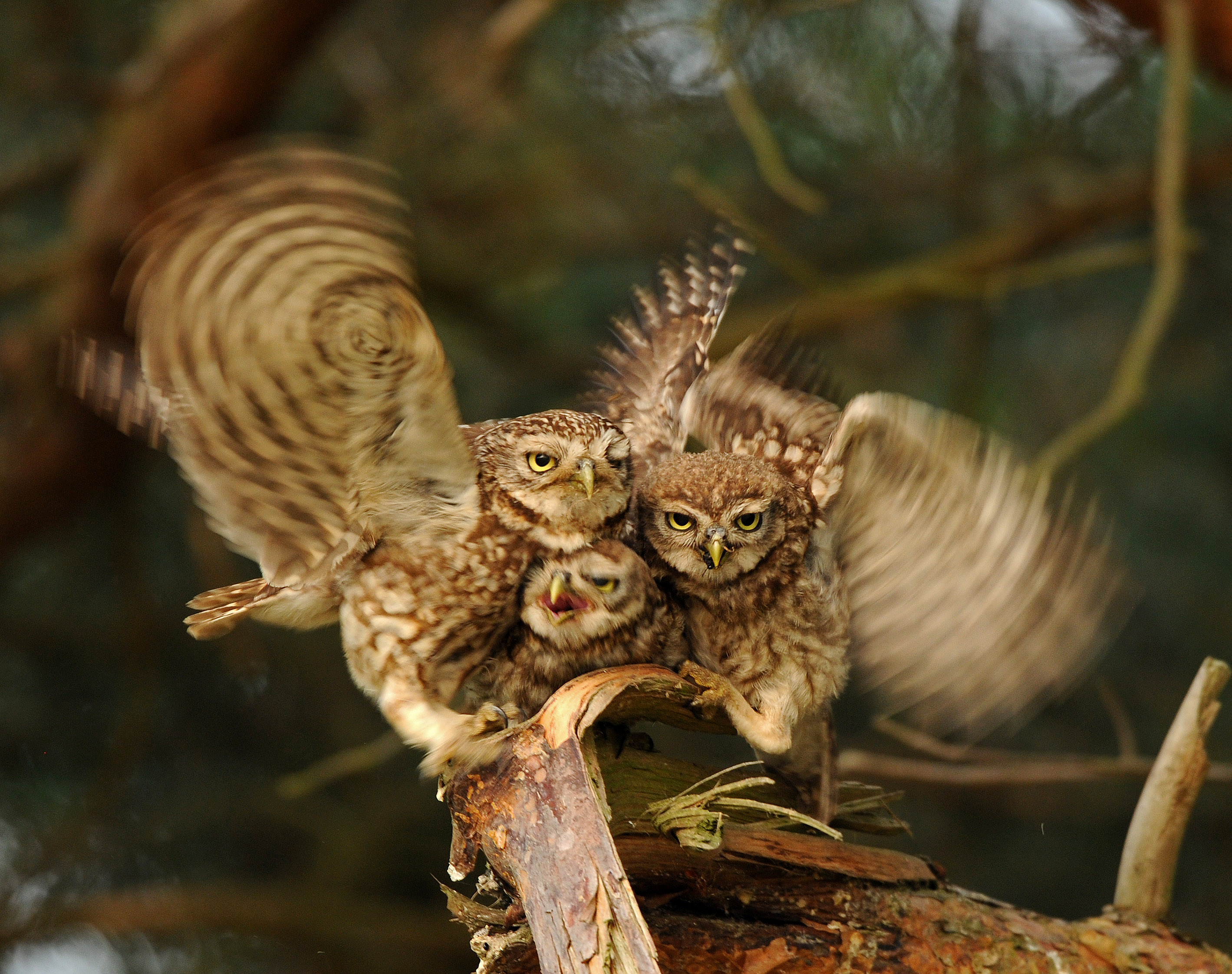 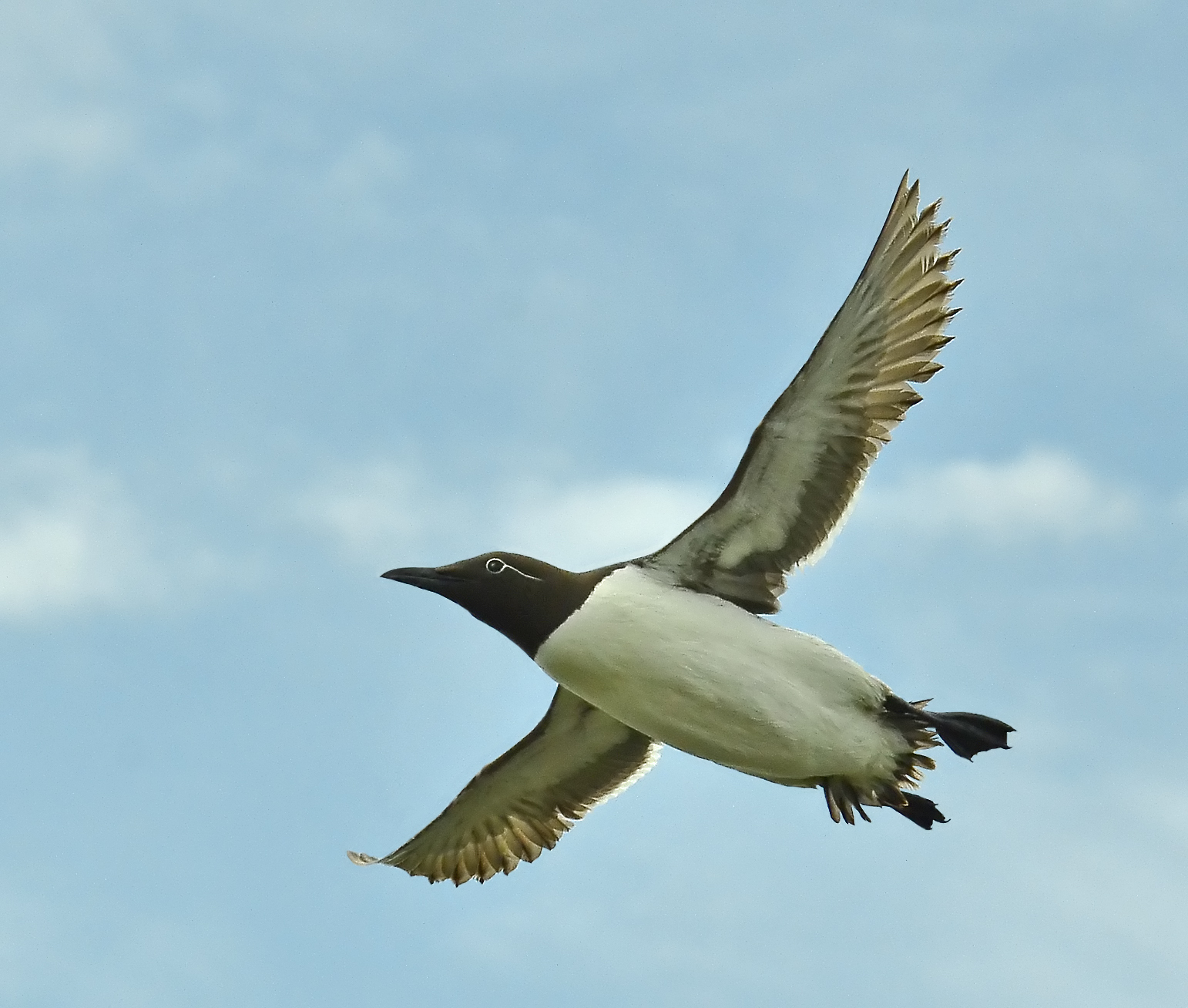 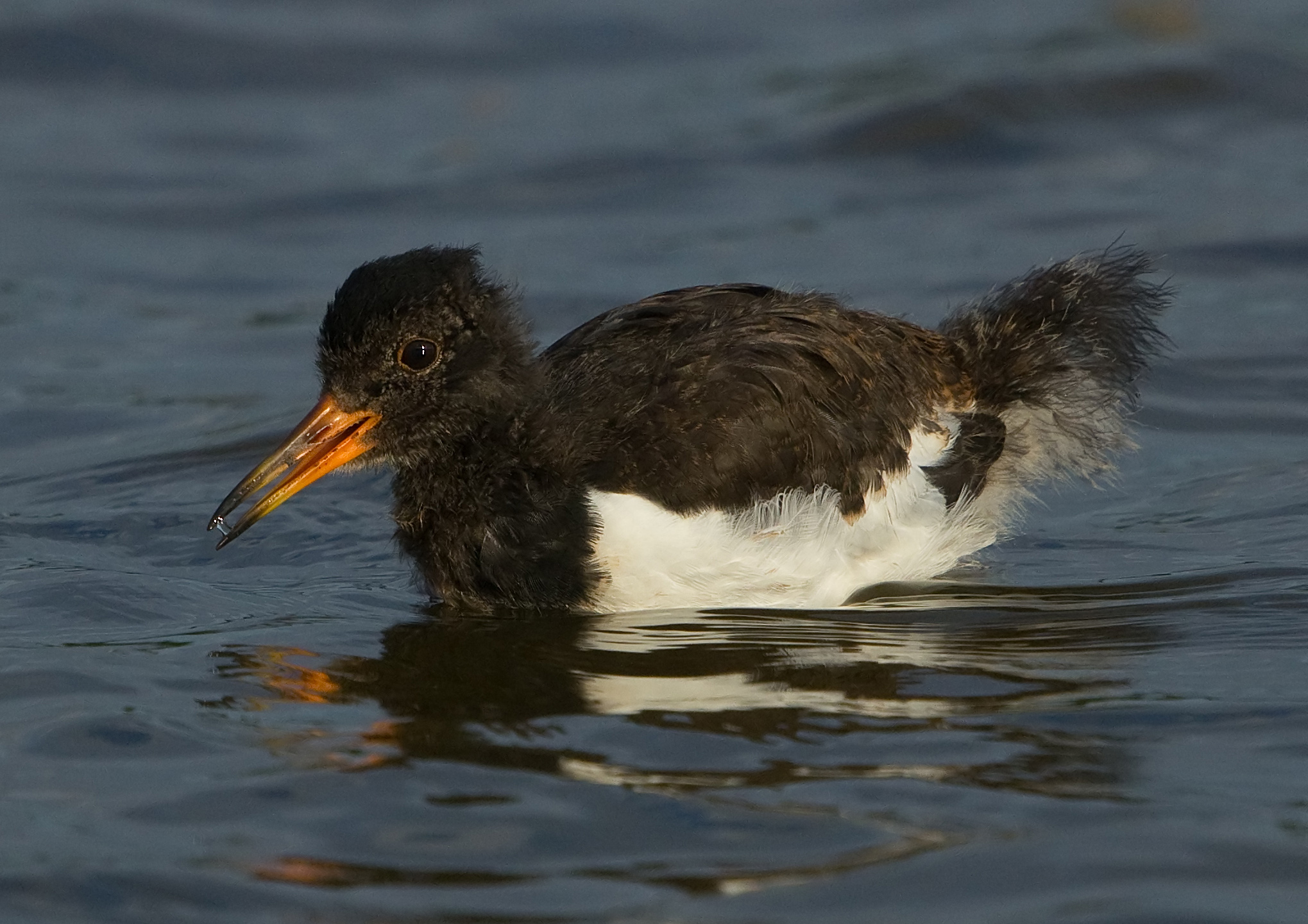 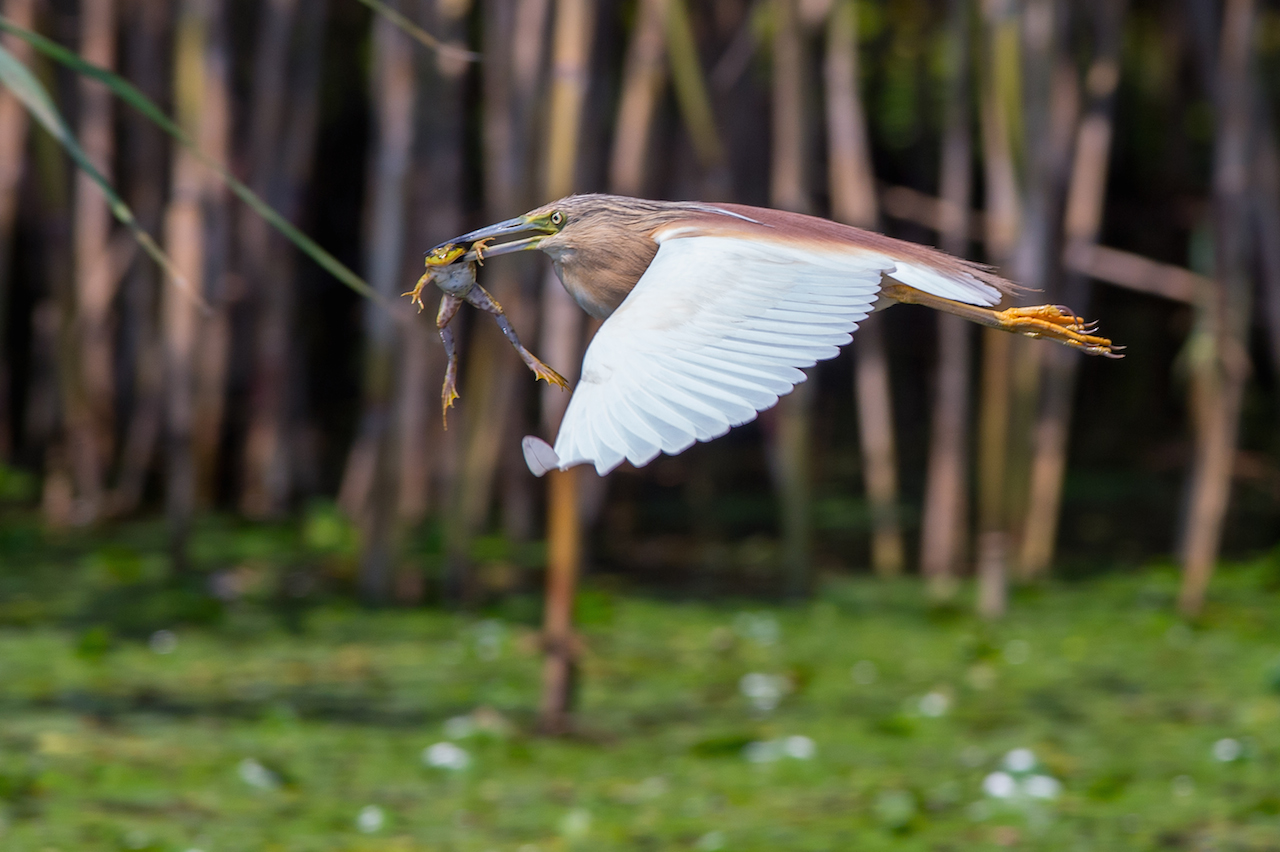 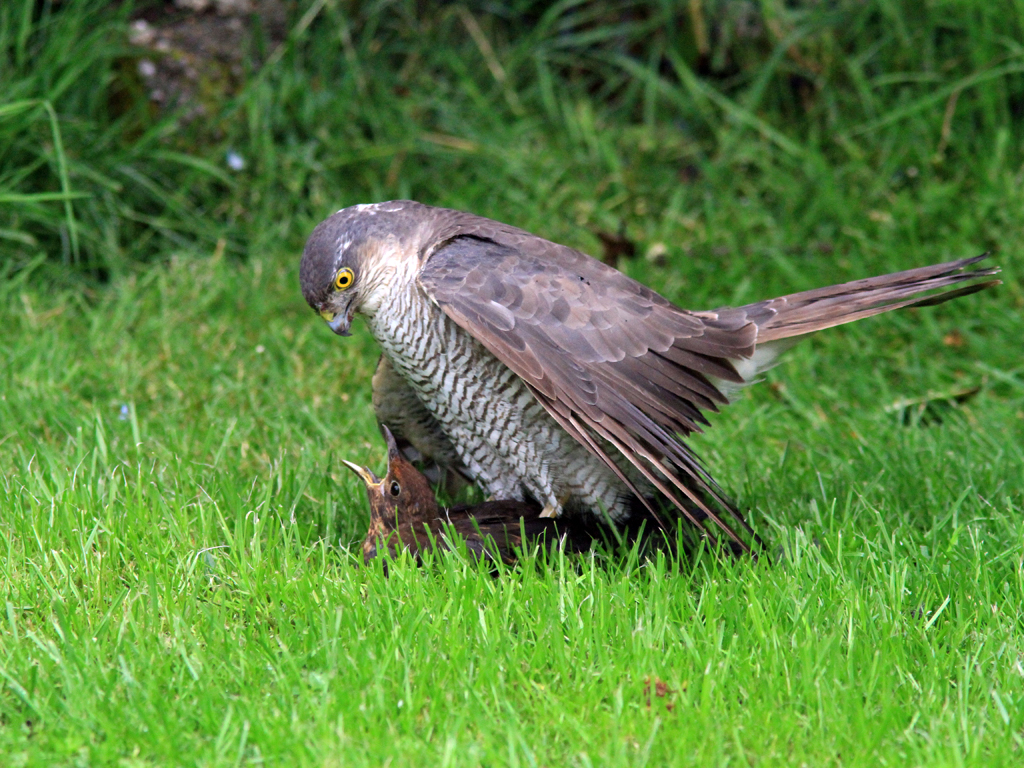 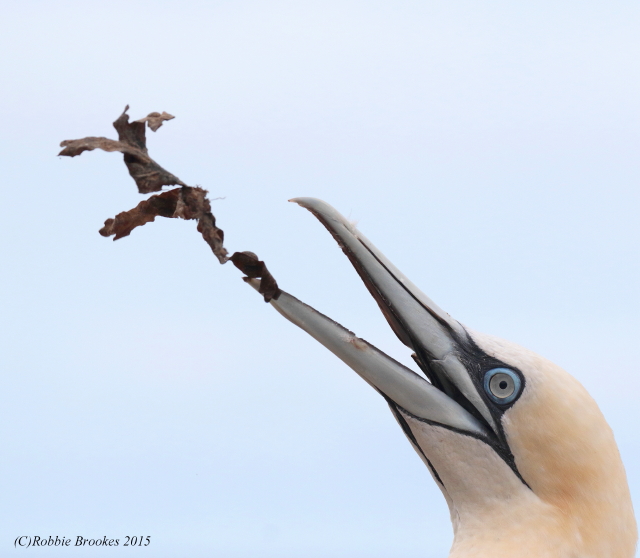 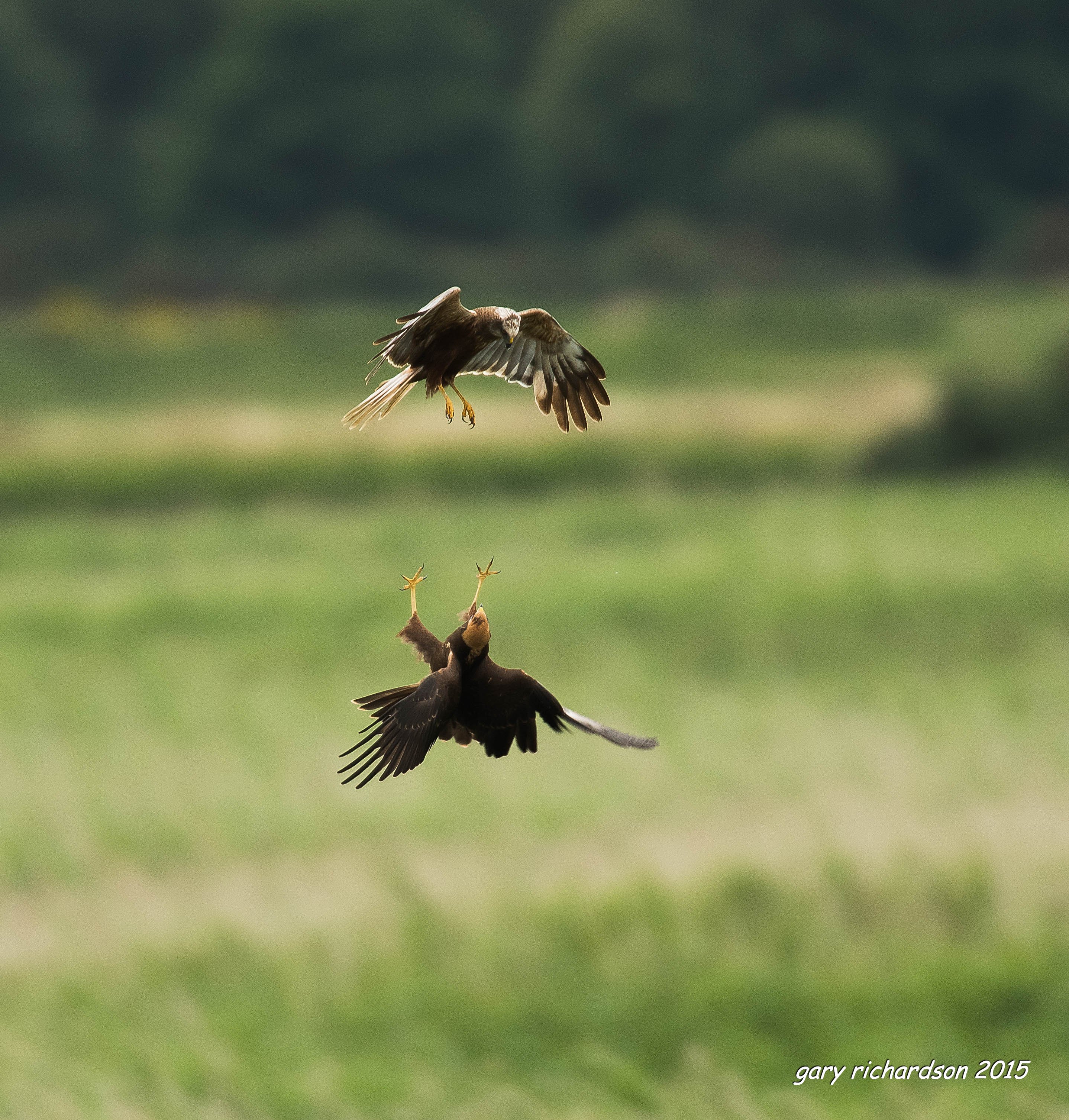 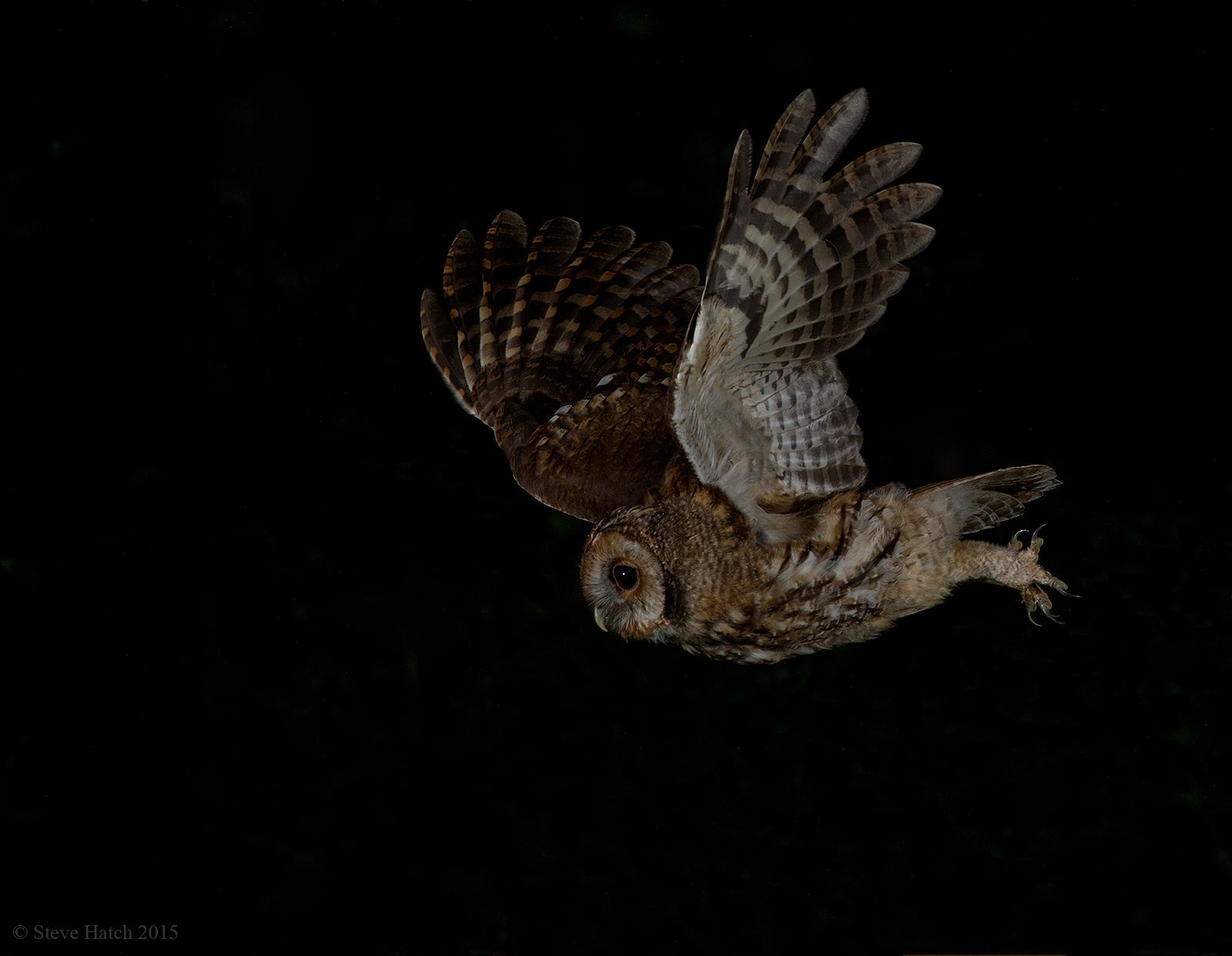 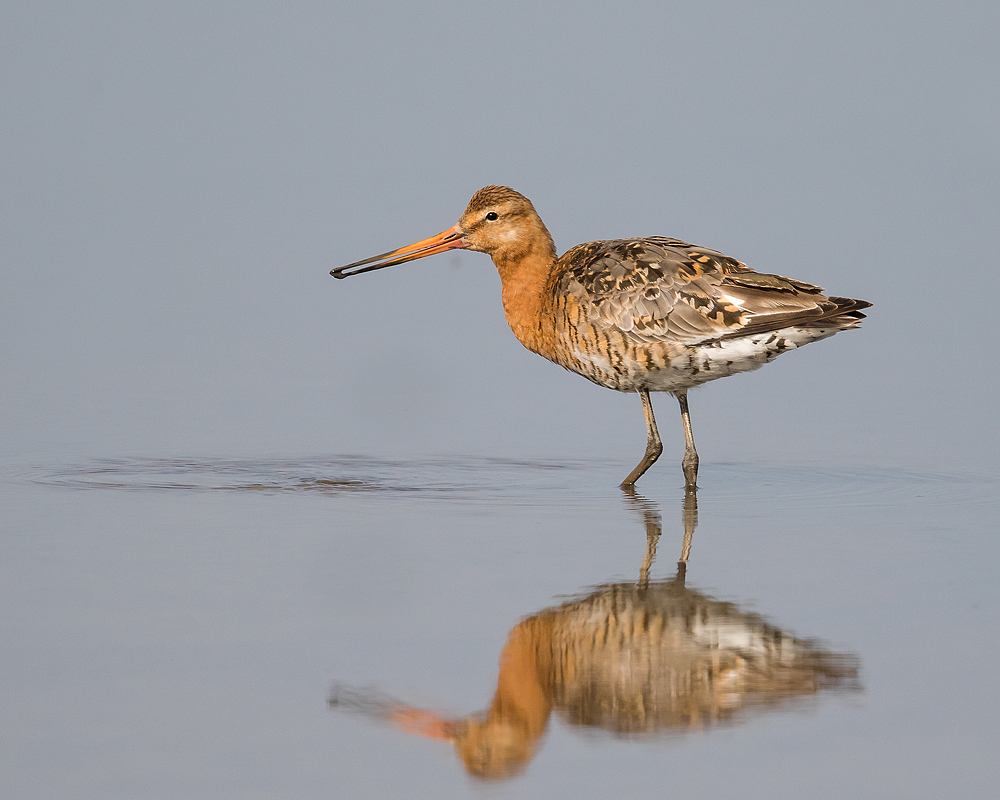