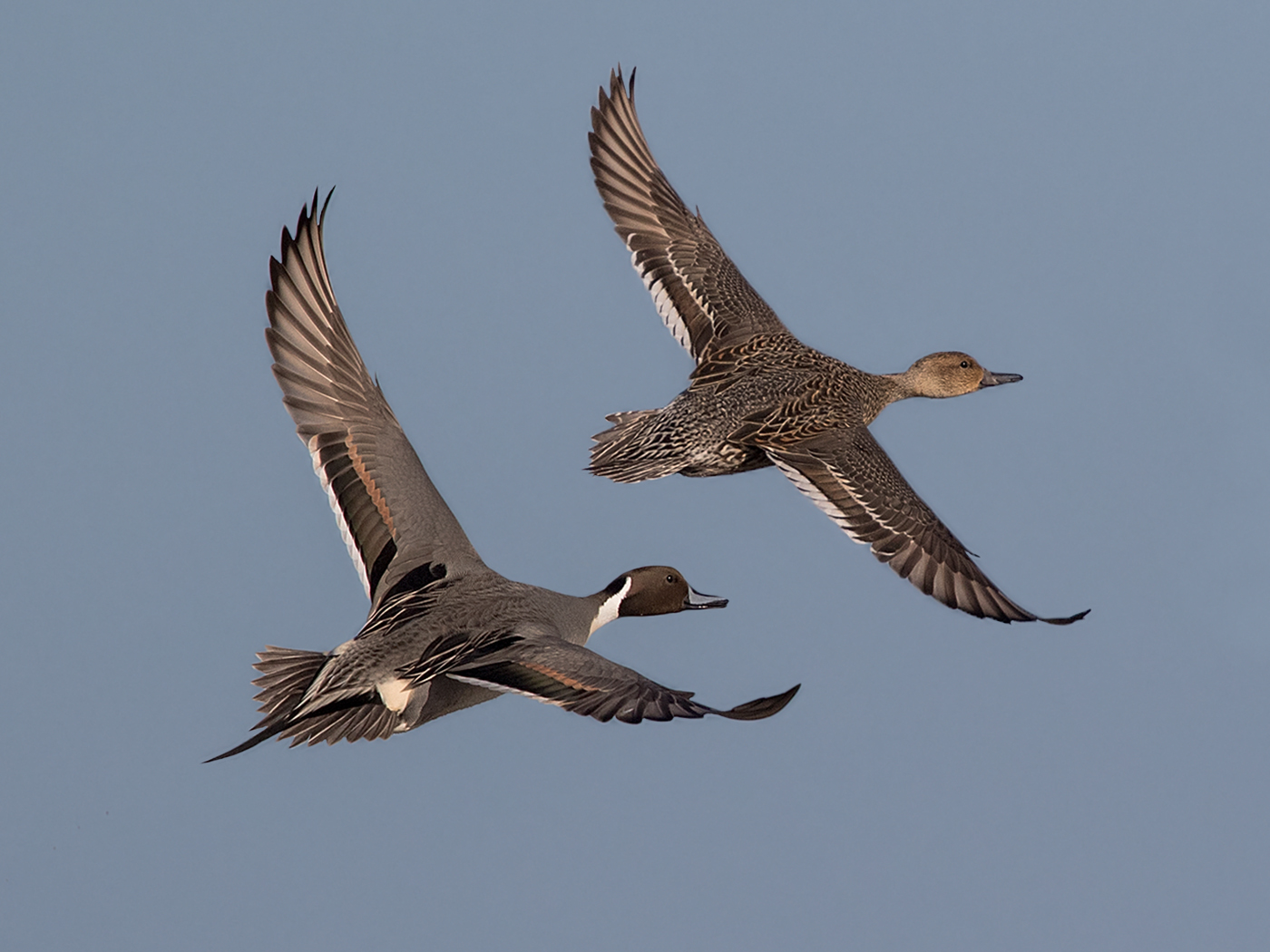 Photographing ducks in flight used to be extremely difficult; it’s still difficult even though the digital age has made it slightly easier, but it still takes a lot of skill to capture a pair in flight as Norman West has managed with his winning shot of Pintail.

Both birds have been caught with wings outspread rather than on the down beat, which is something a little different and a blue sky background adds to the image.

Congratulations to Norman who used a 500mm lens shooting at 1/5000th second at f6.3 on ISO400 to take his winning shot; maybe the next few weeks will see some early migrant shots posted to leave the winter months behind. 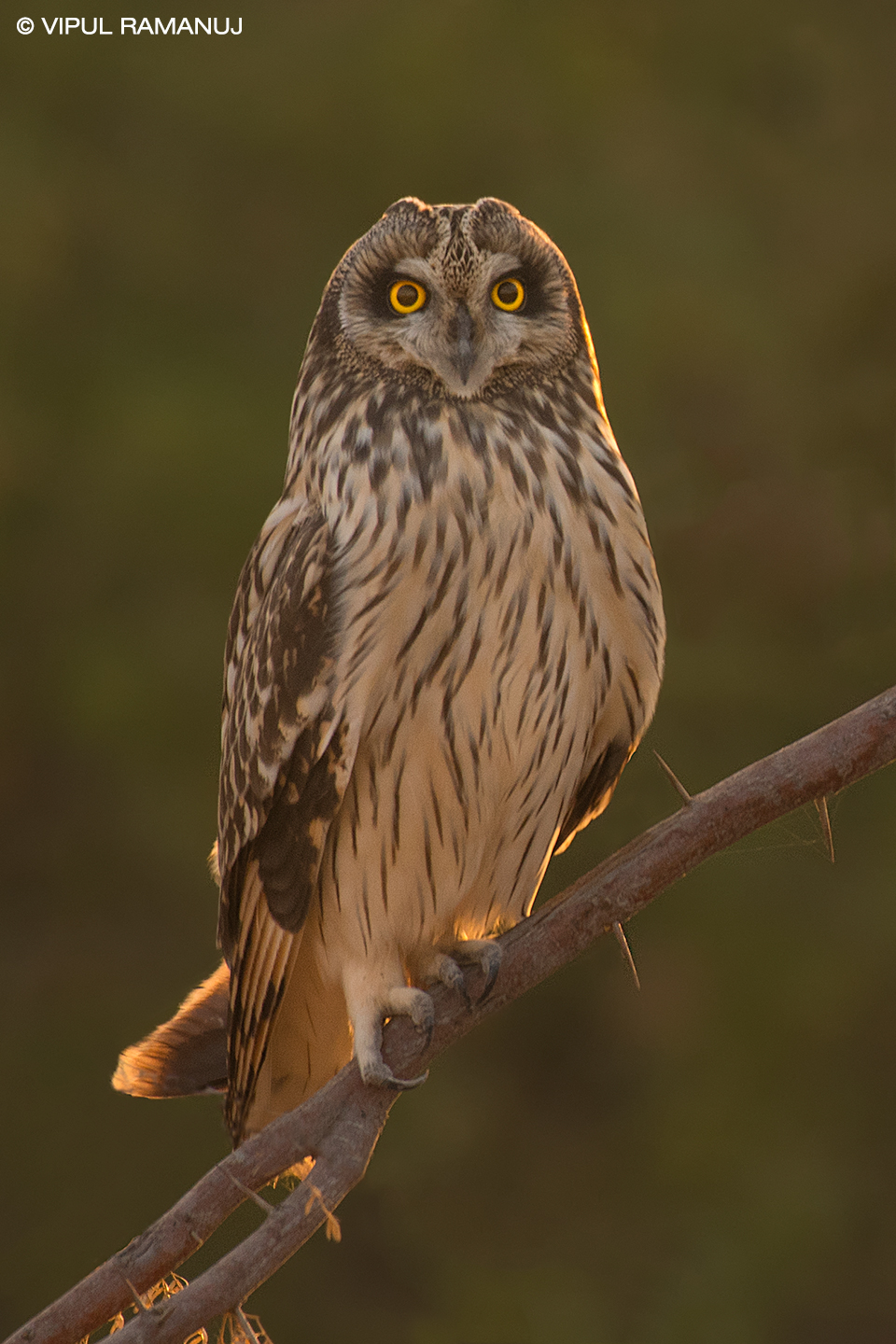 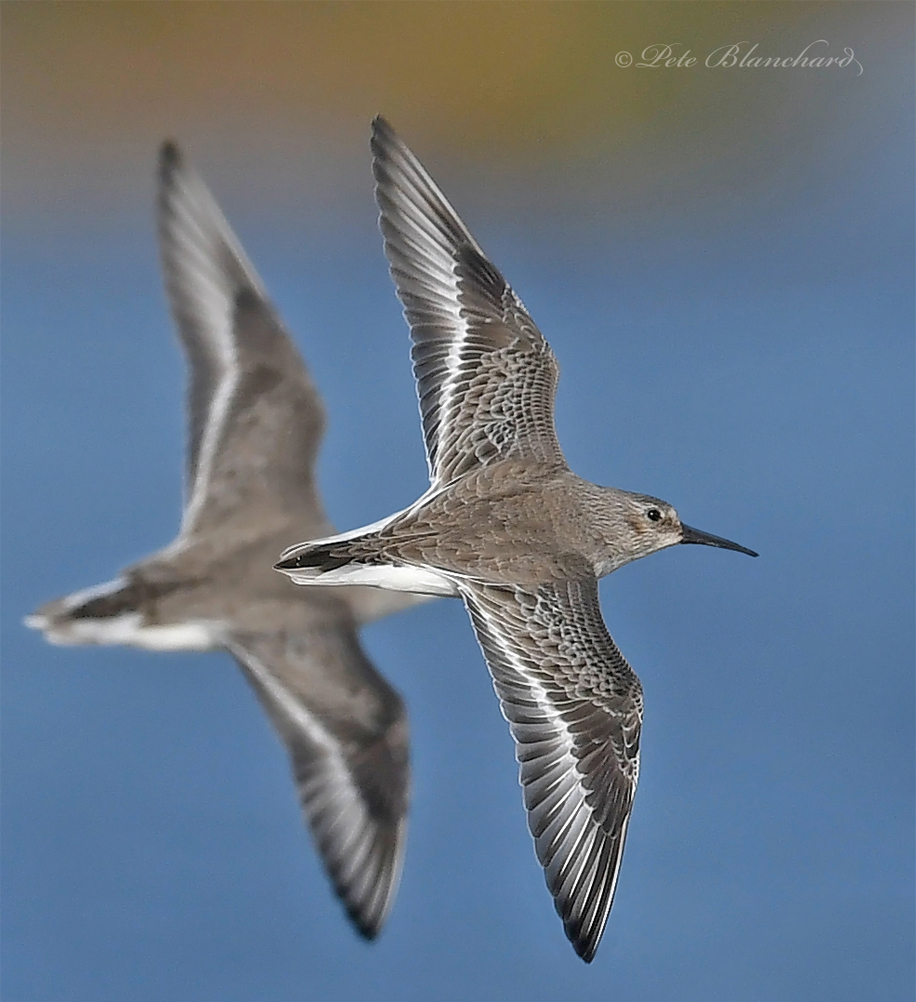 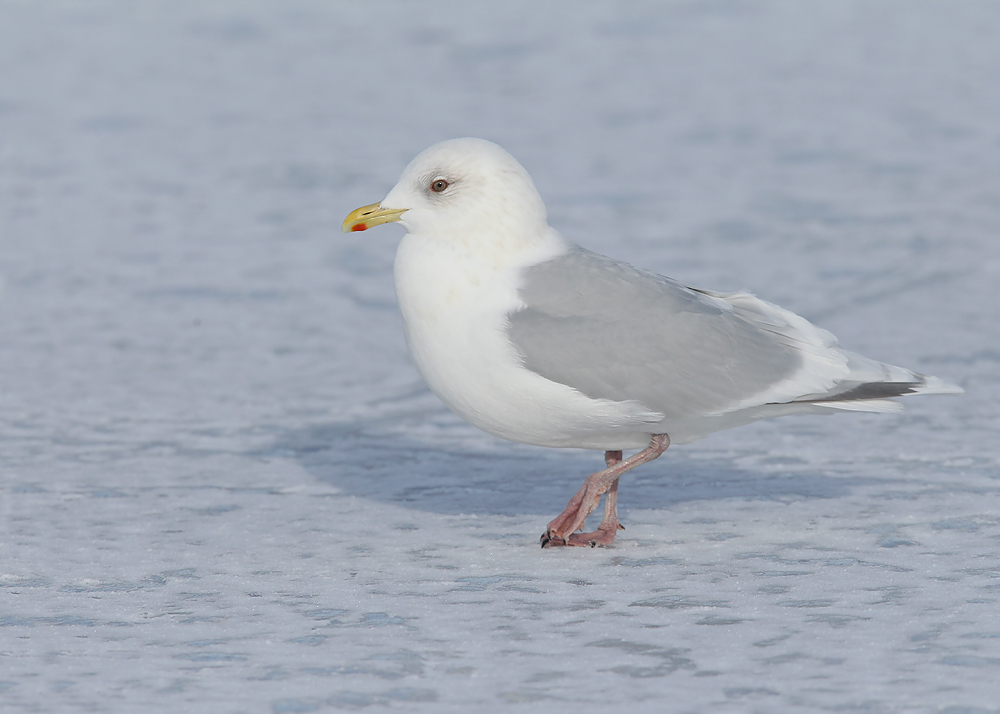 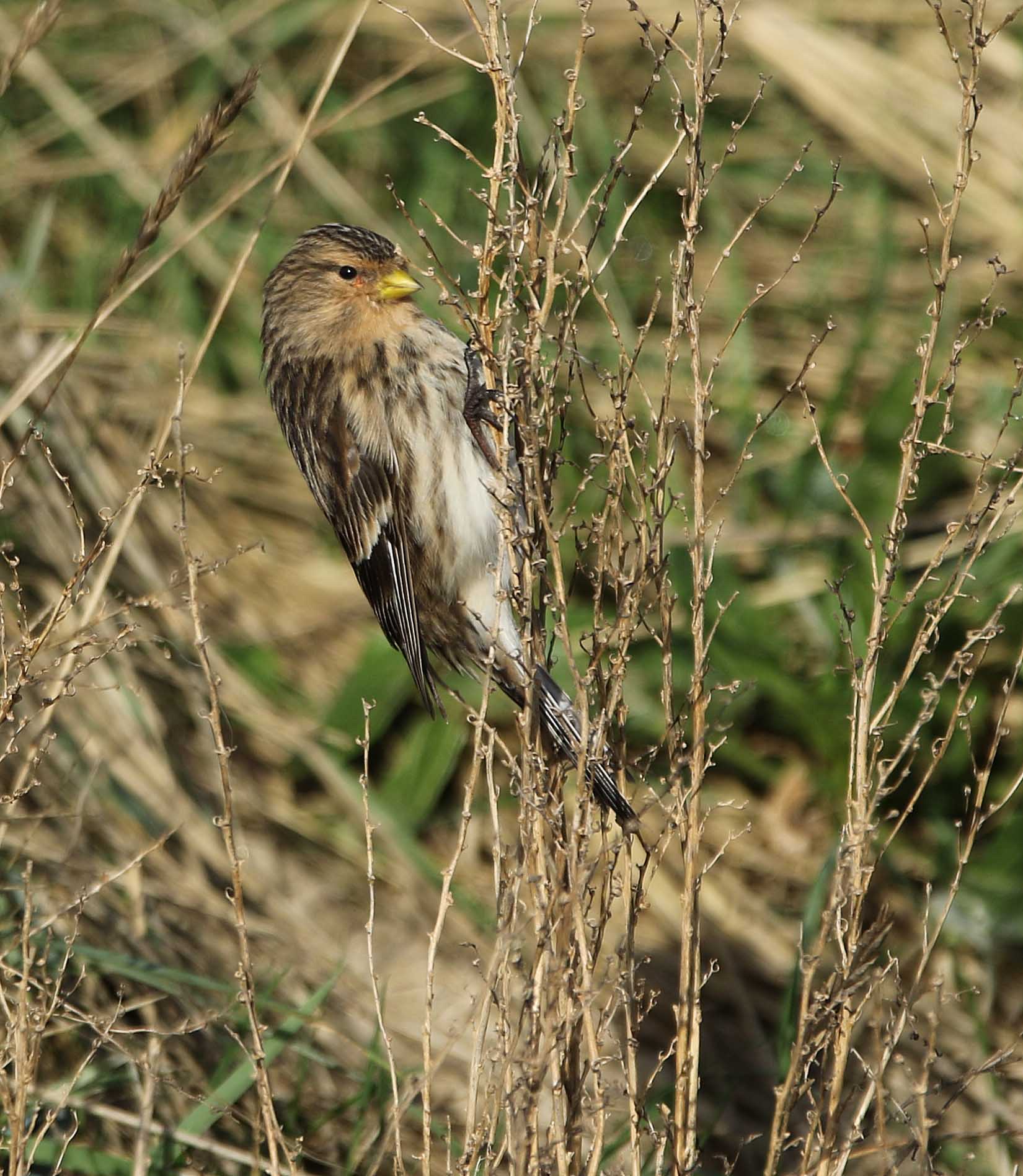 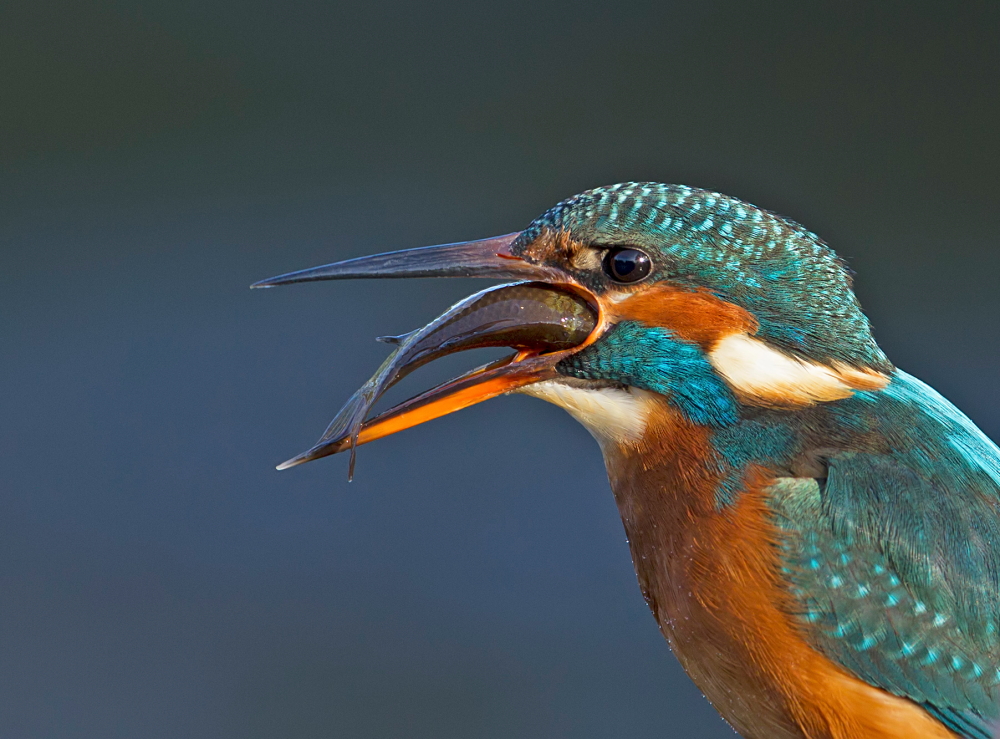 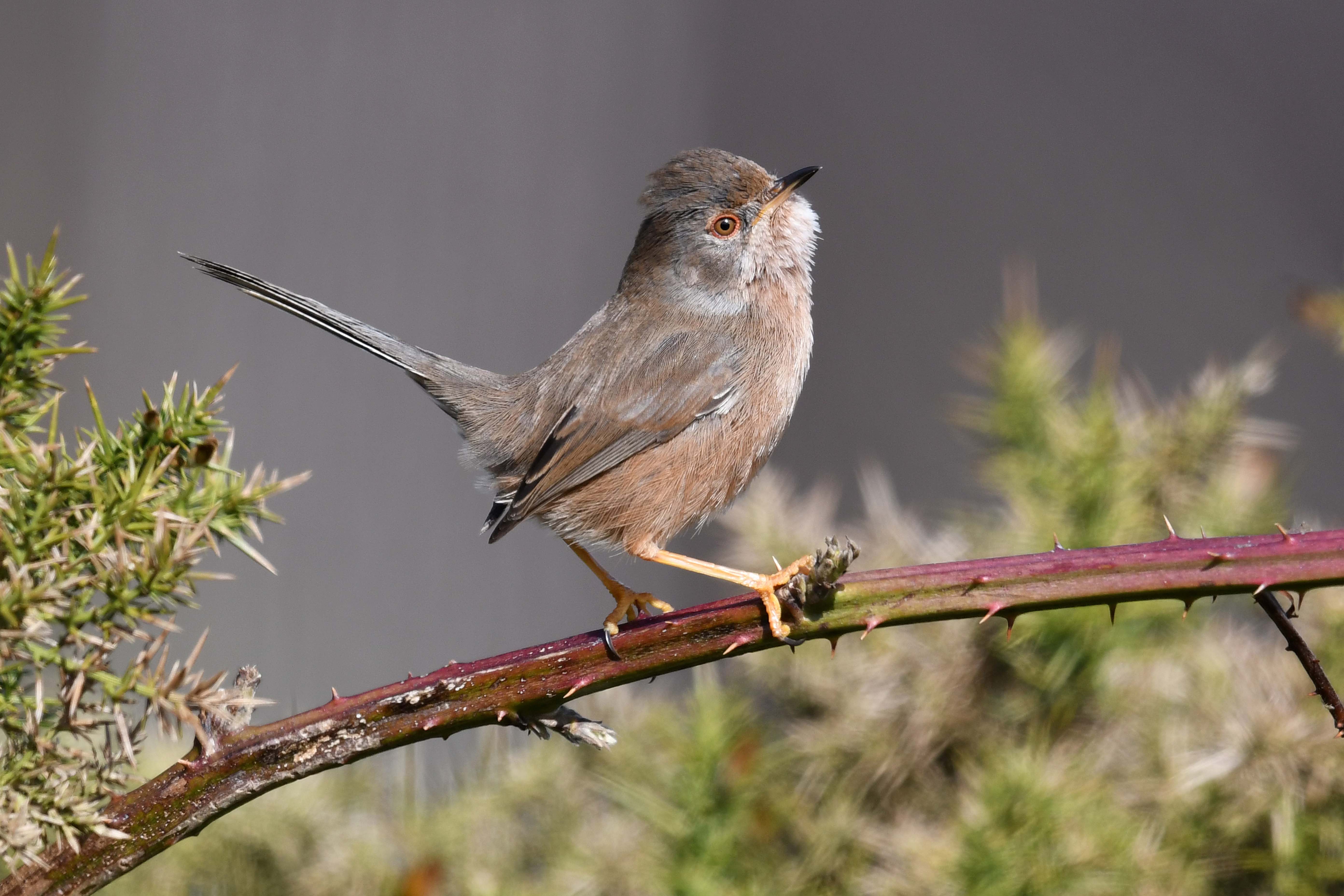 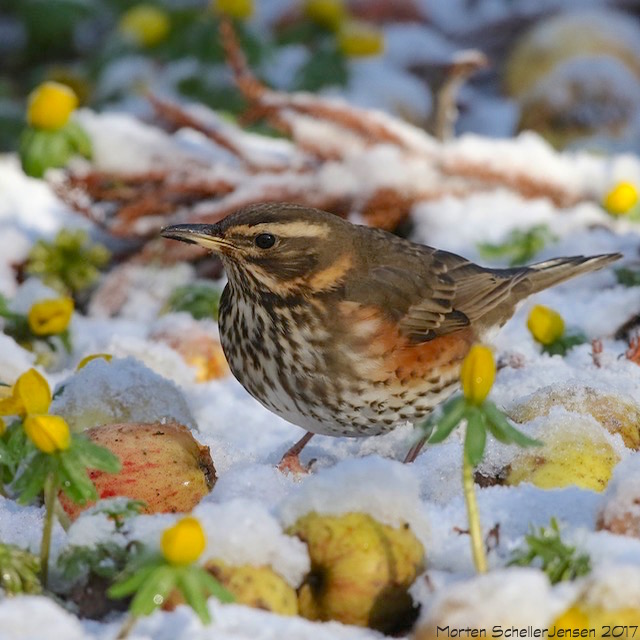 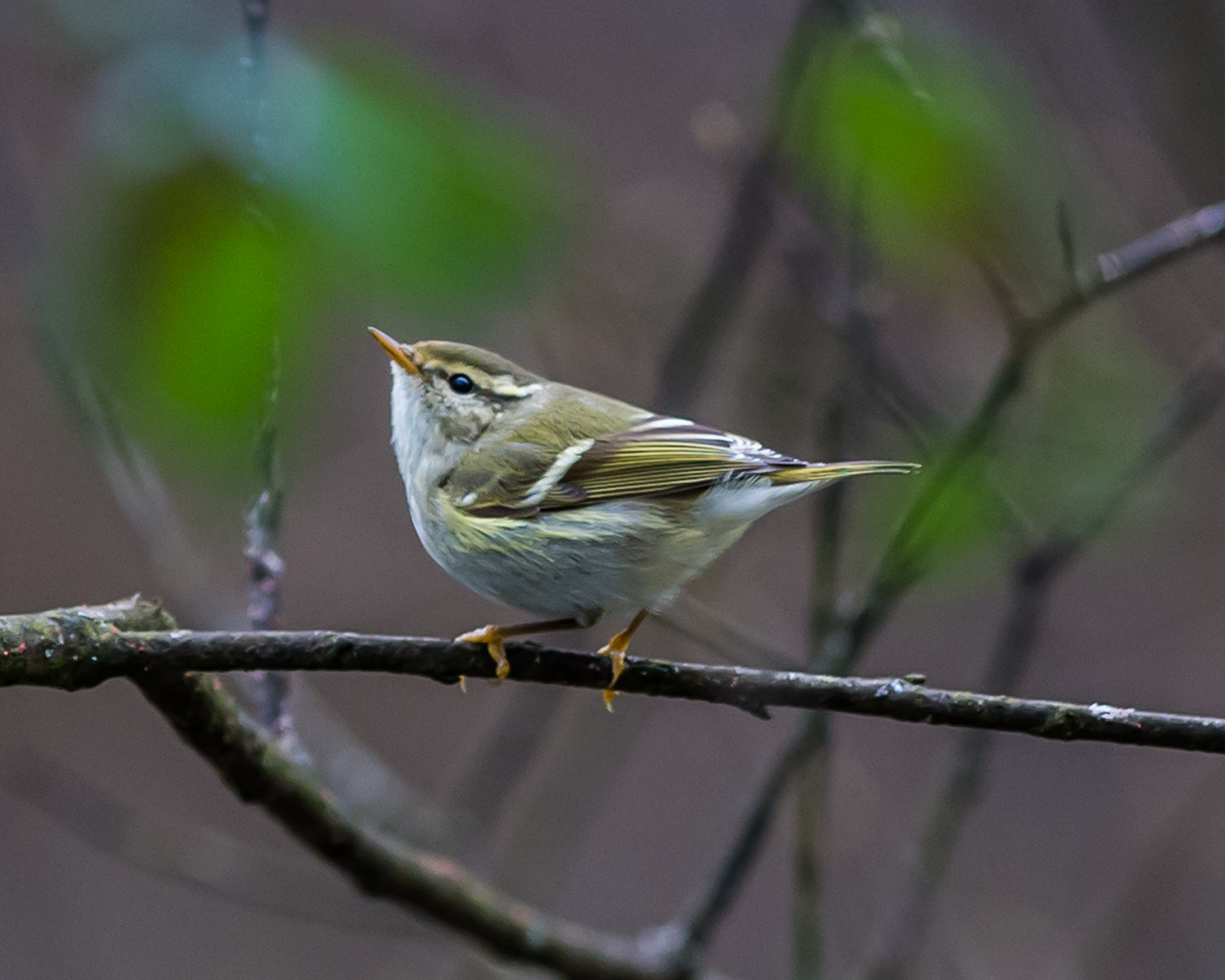 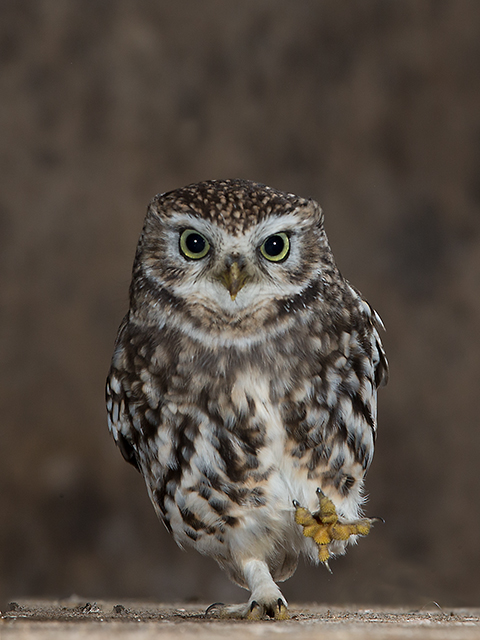 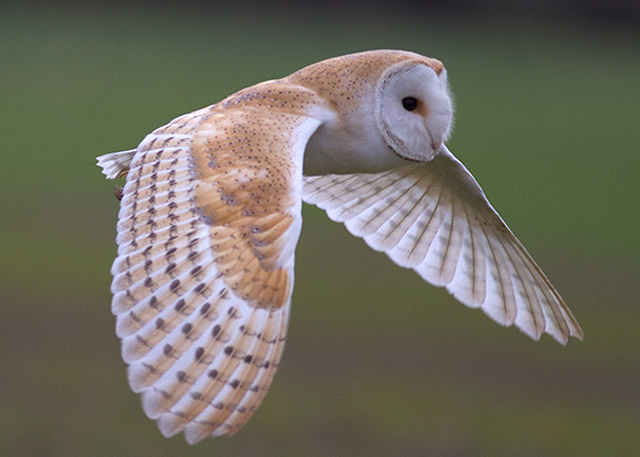 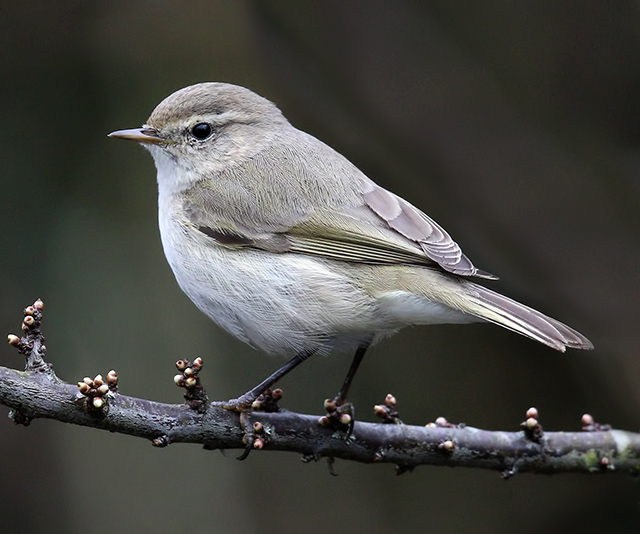 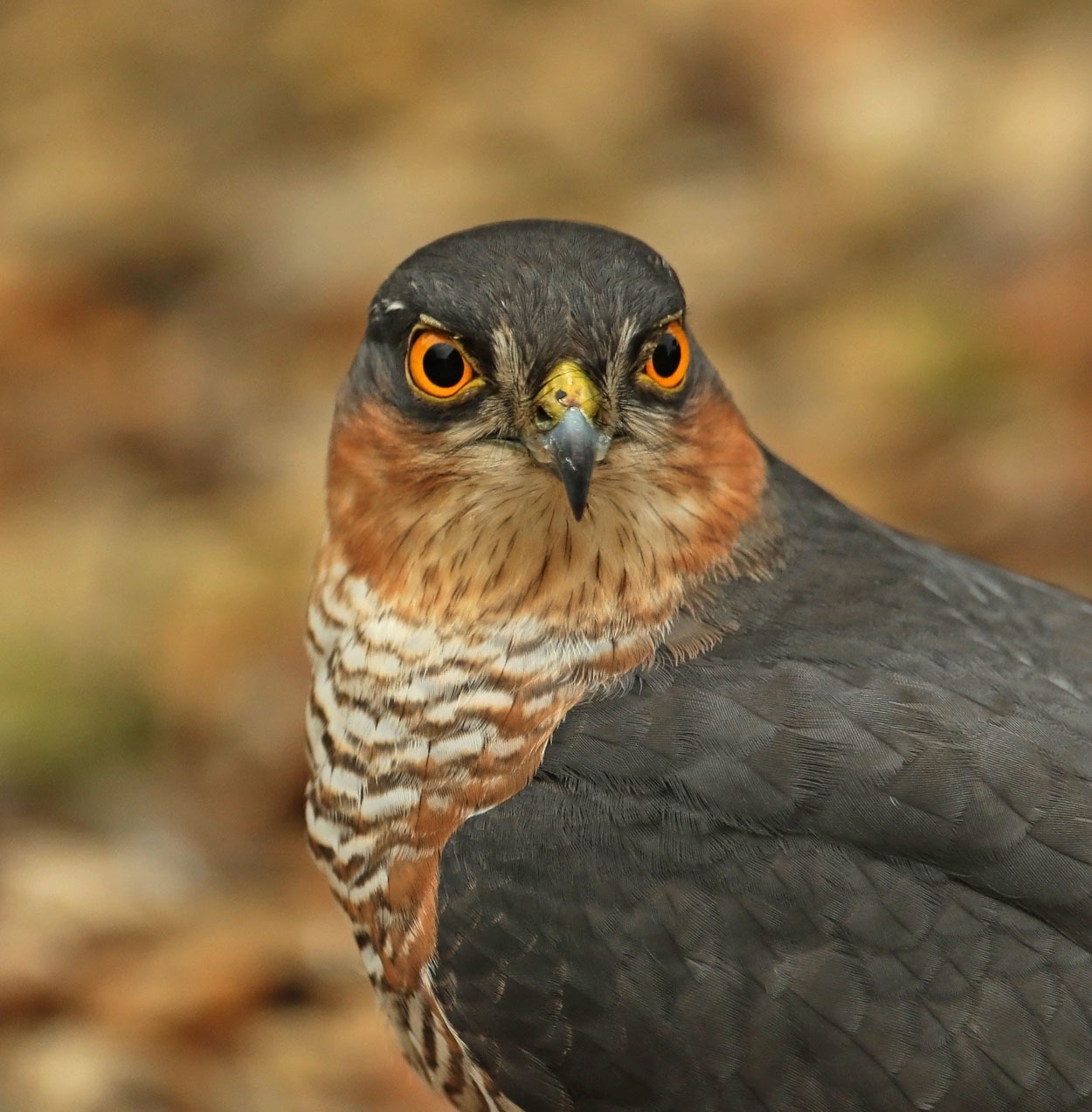