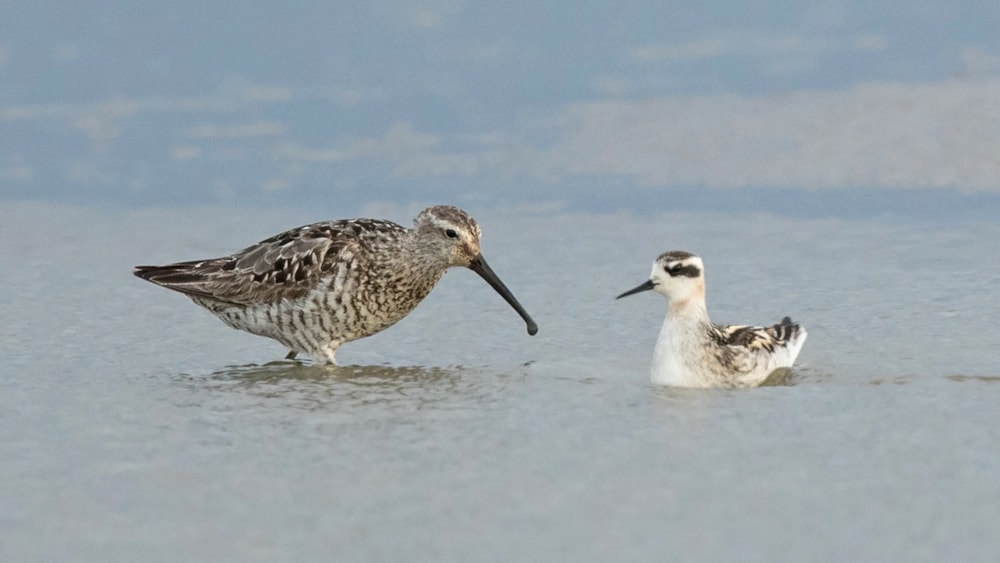 This image of the Lincolnshire Stilt Sandpiper, with its Red-necked Phalarope 'buddy', taken by Paul Coombes, is this week's winner with a difference. I think it's fair to say that they make an unlikely duo and probably have not been photographed together in the UK before they both appeared at Frampton Marsh.

Using a 500 mm lens with 1.4x converter, shooting at 1/320 th second at f5.6 has just kept the phalarope in focus as it swims next to the feeding sandpiper, waiting for insects to be disturbed as the latter probes the mud.

Congratulations to Paul on his winning capture; a fascinating photograph showing that paths can cross of species from any point of the compass when on migration. 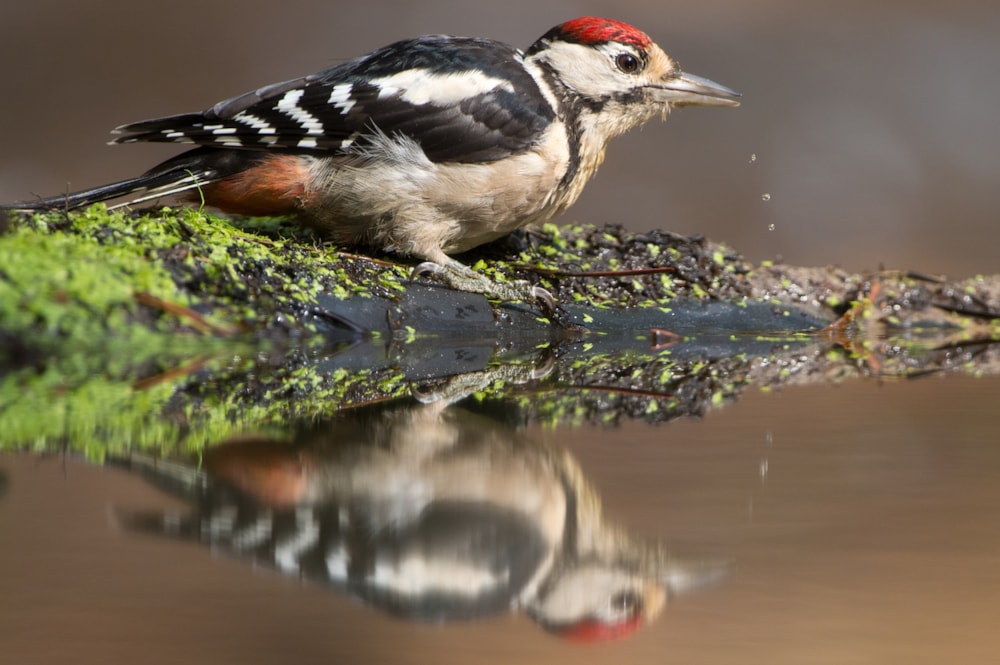 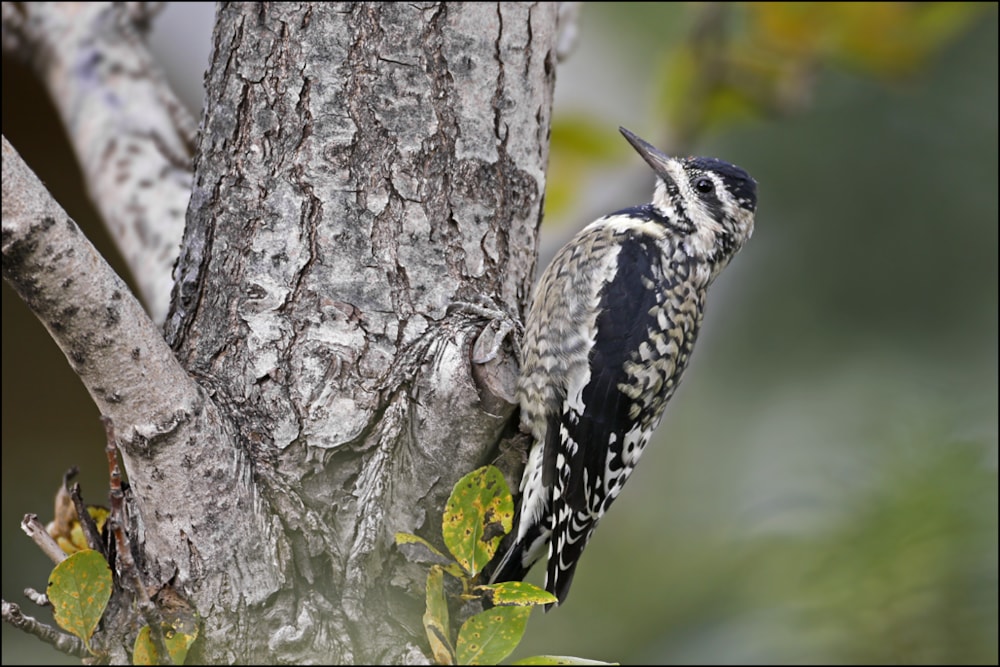 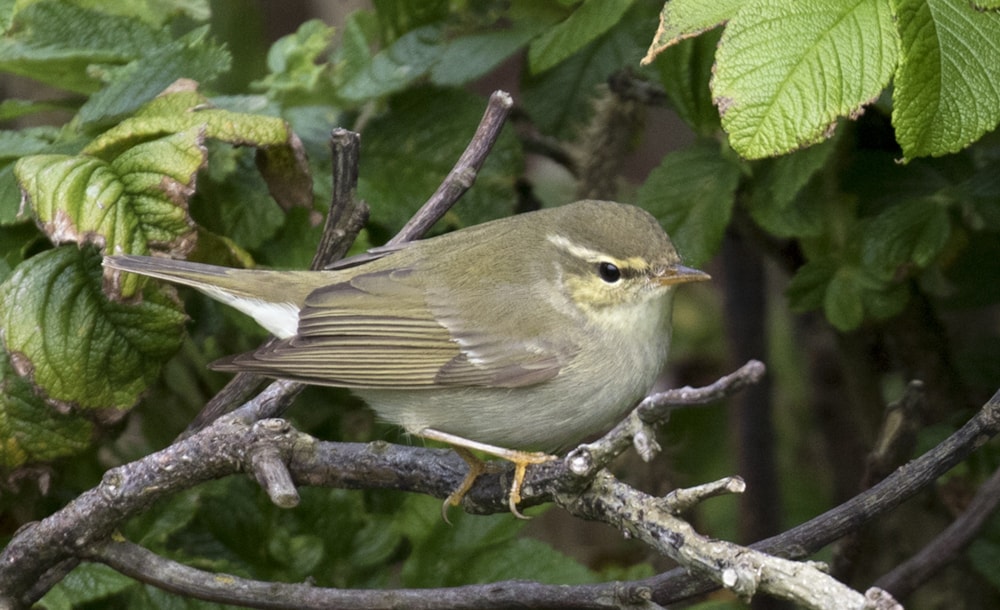 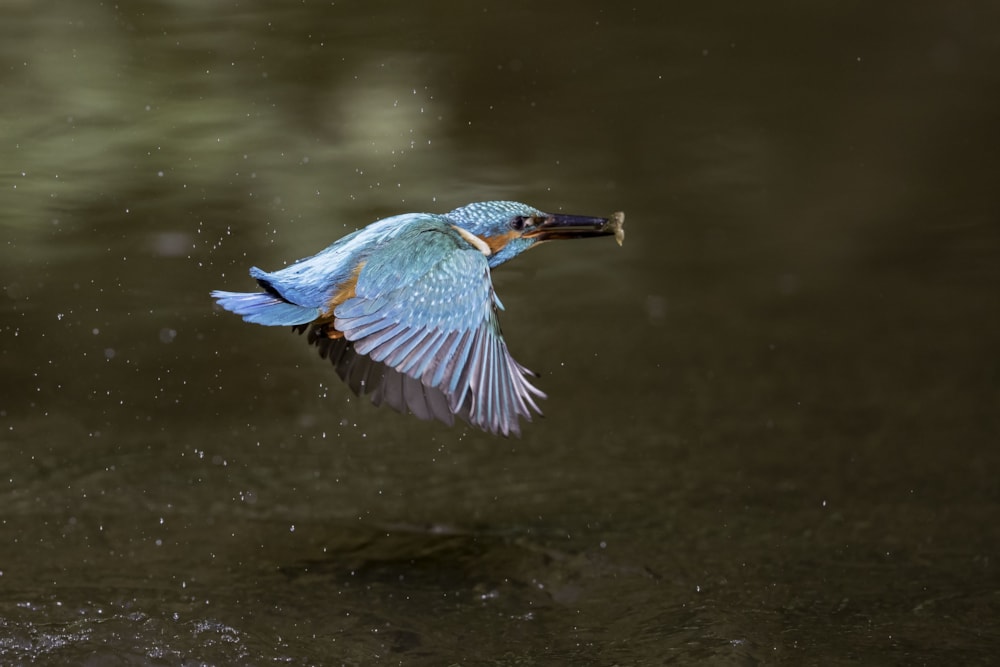 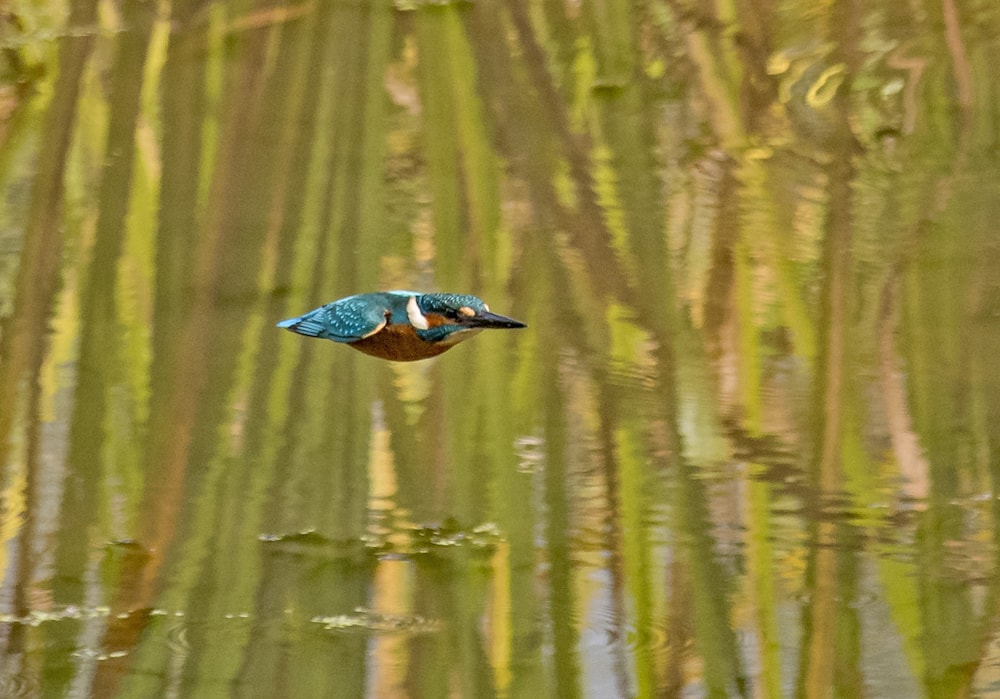 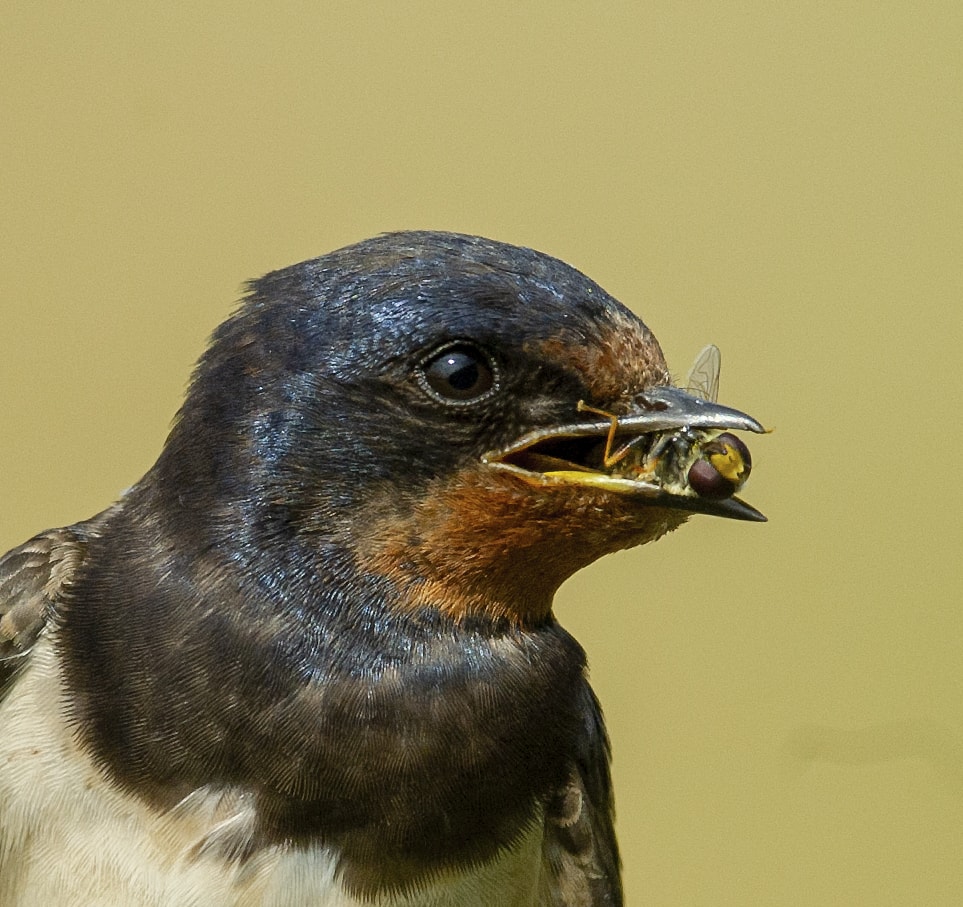 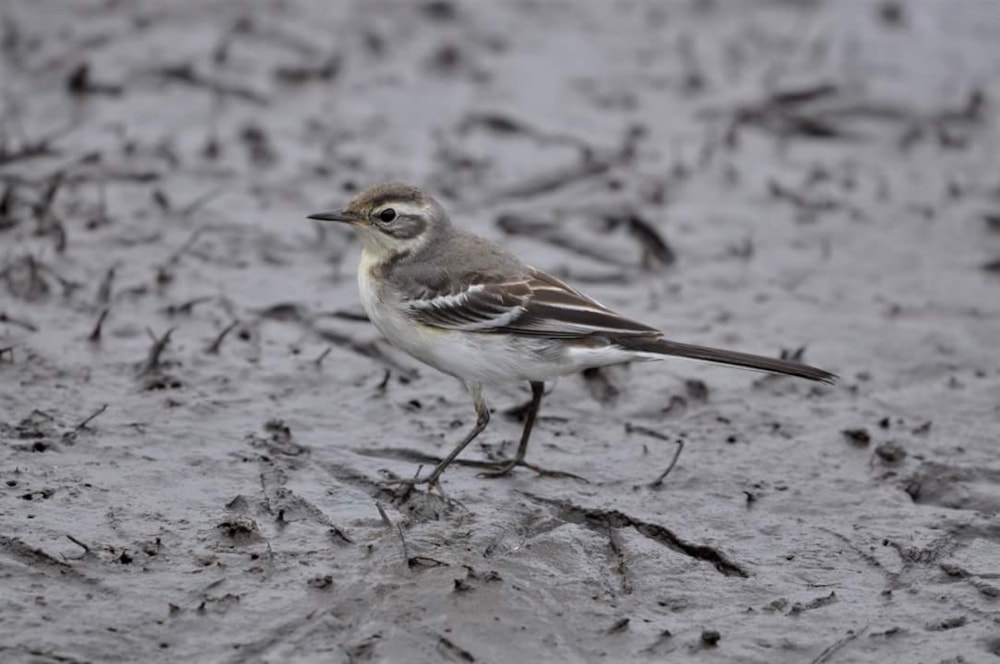 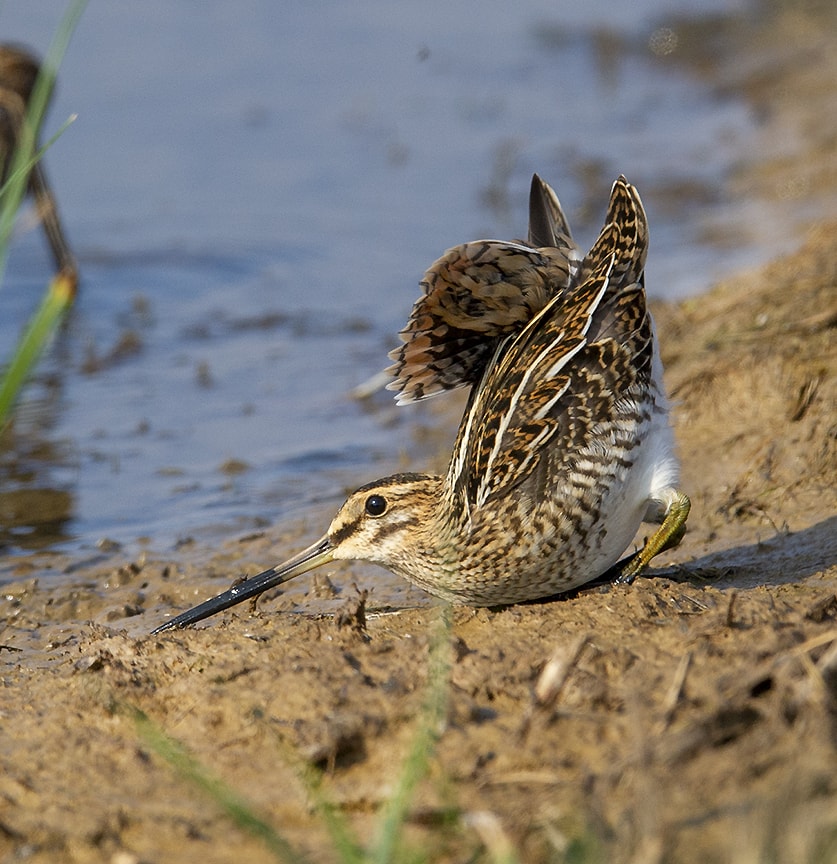 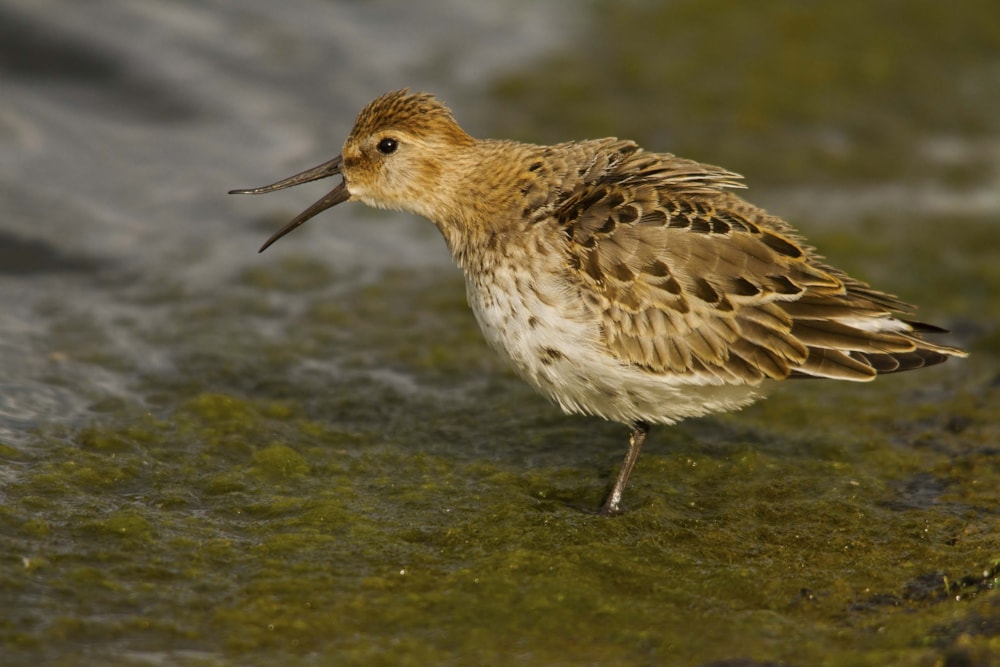 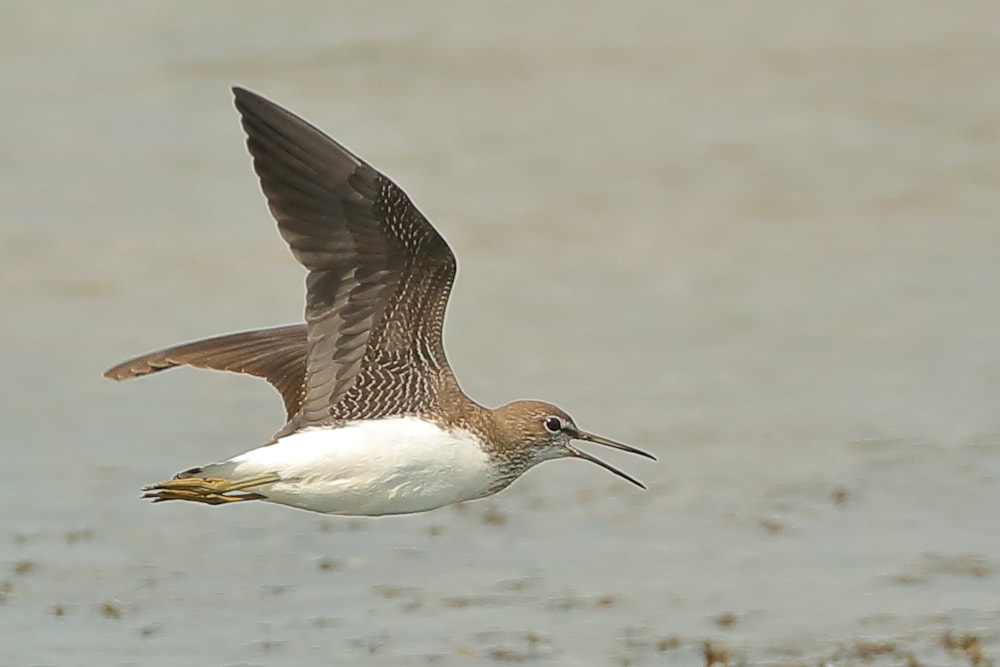 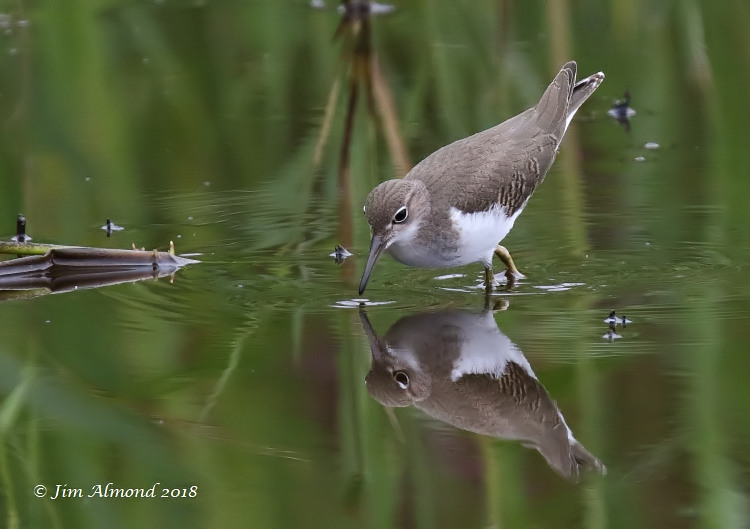