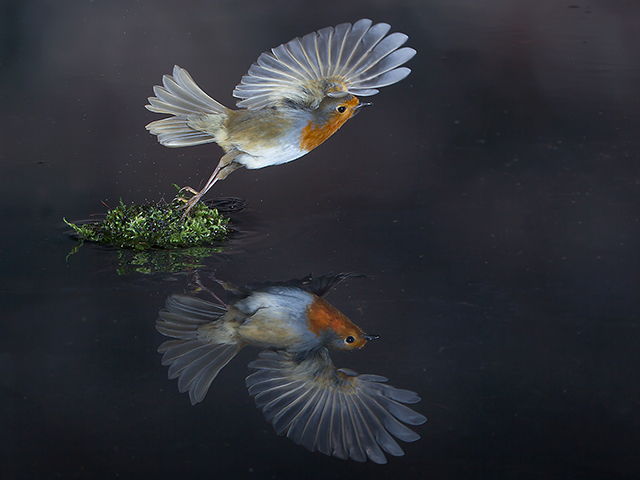 In 2016 our Photo of the Week award frequently went to pictures of some of the rarest vagrants in Britain, but the subject needn't be a British rarity to be awarded the accolade — as is proved by this week's winning image of a Robin by Roy Rimmer.

The UK's most popular bird has been given a new lease of life in this lovely reflective shot. Over a period of time and with careful planning, the subject was baited with mealworms until it would land on a mossy perch. The perch was then moved to a pond and photographed from a portable hide that was already in place; interestingly, the reflection actually gives a better angle and image of the bird than the slightly awkward-looking take-off pose itself.

Congratulations to Roy on his innovative Photo of the Week, taken with a 70–200mm lens and shot at 1/200th second f16 on ISO 200, using two flashguns. 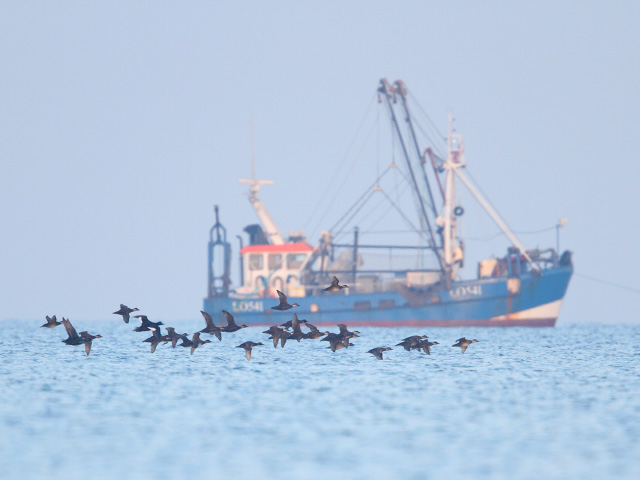 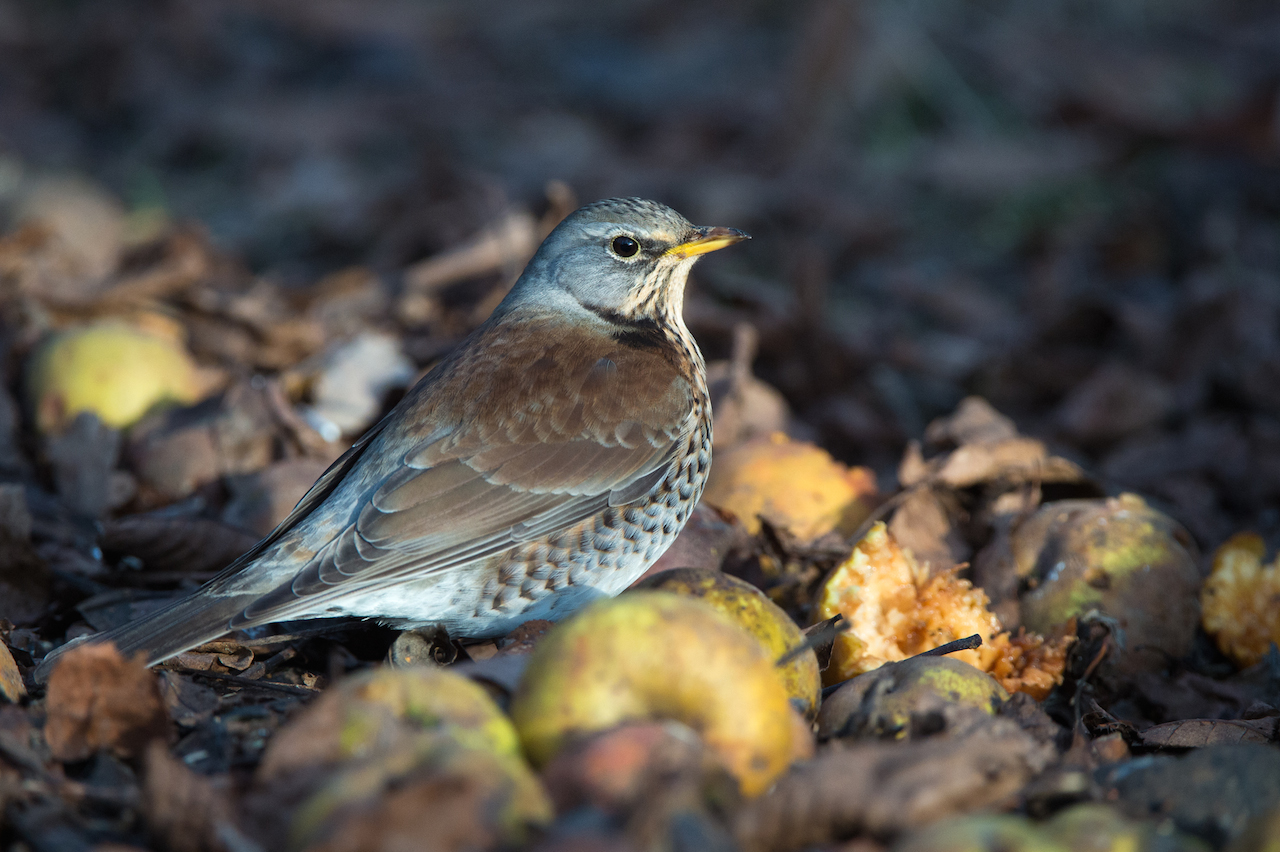 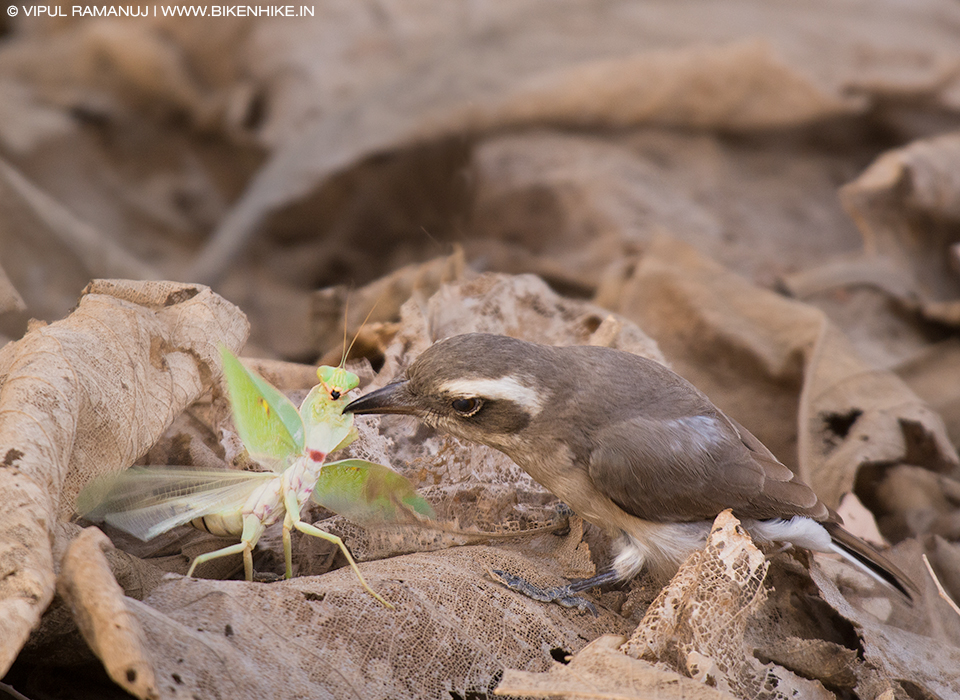 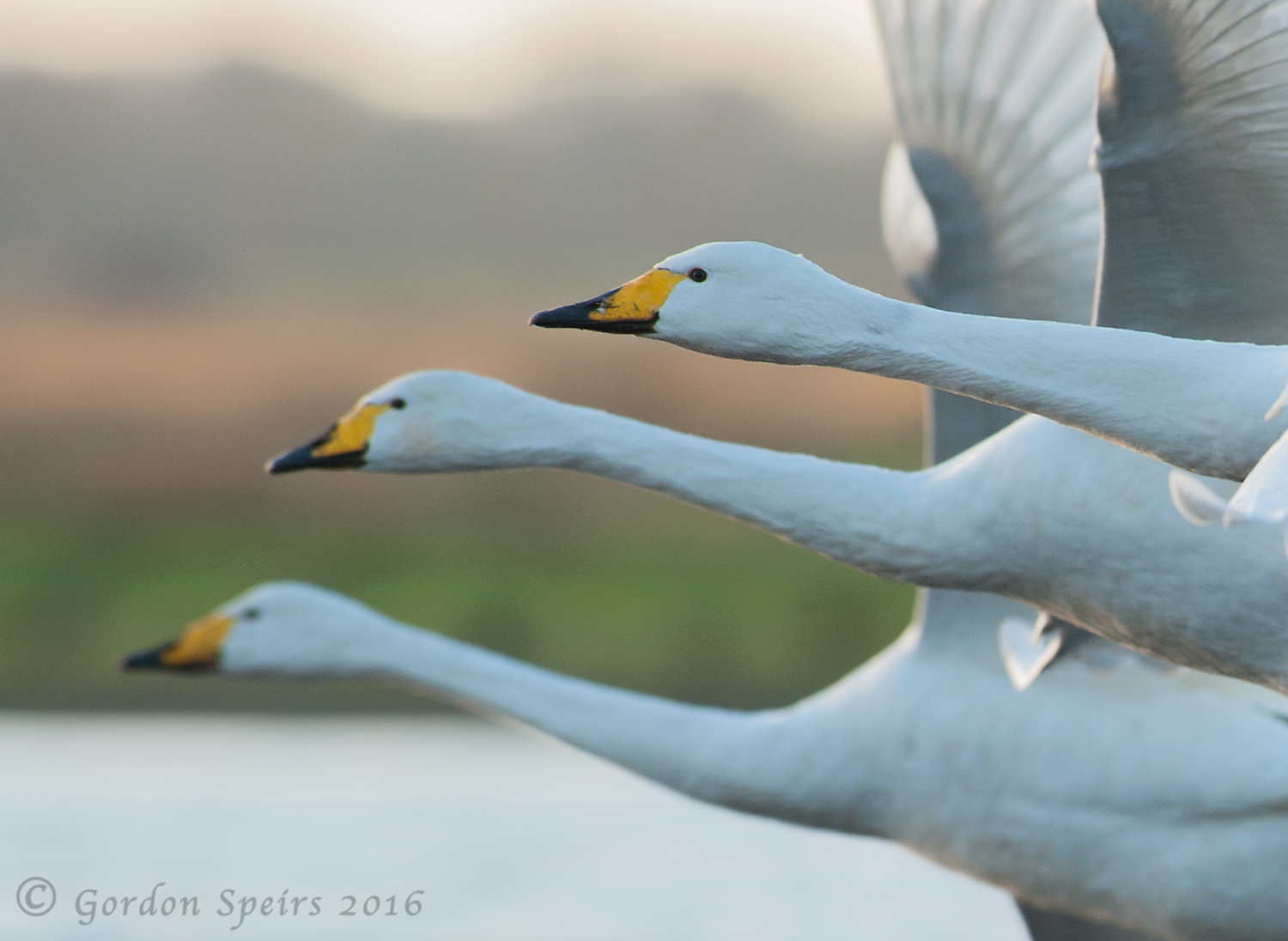 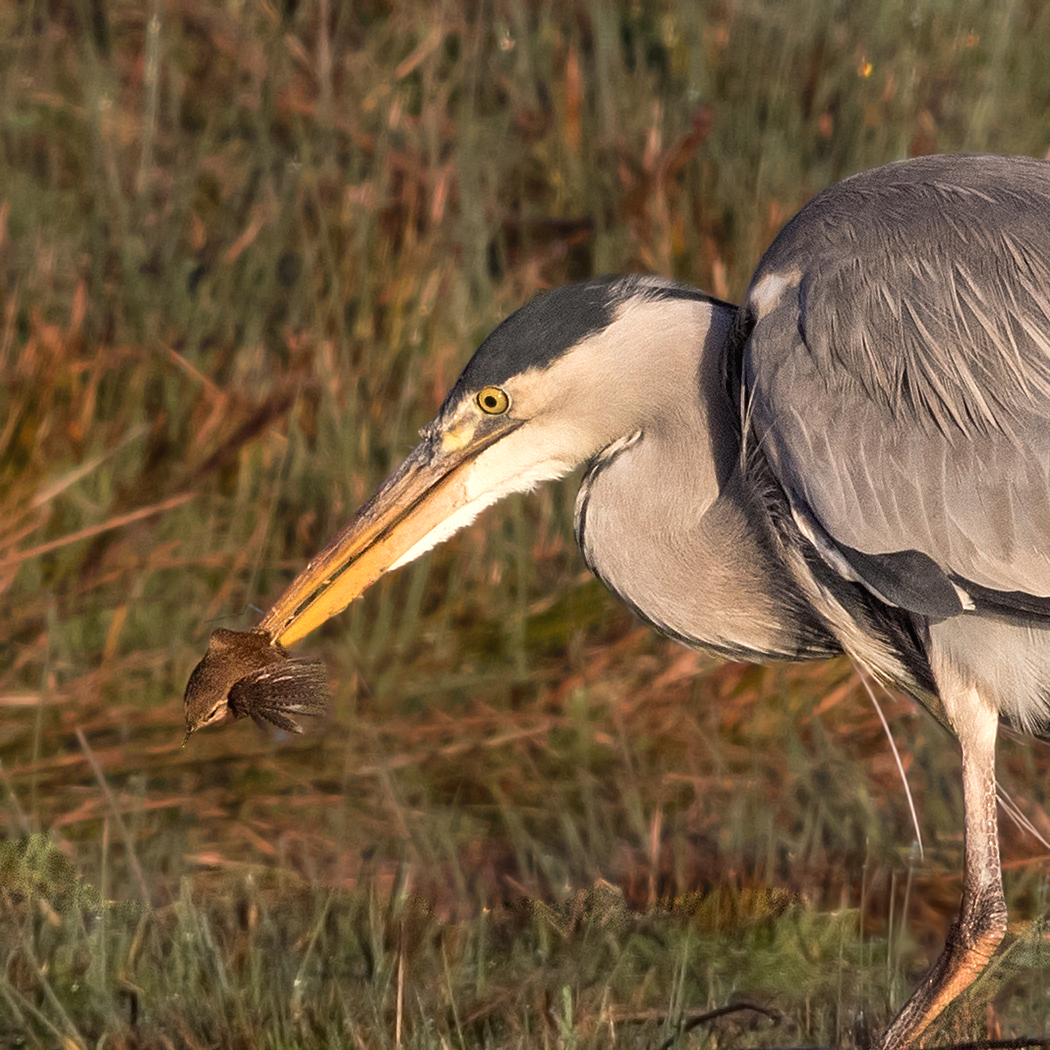 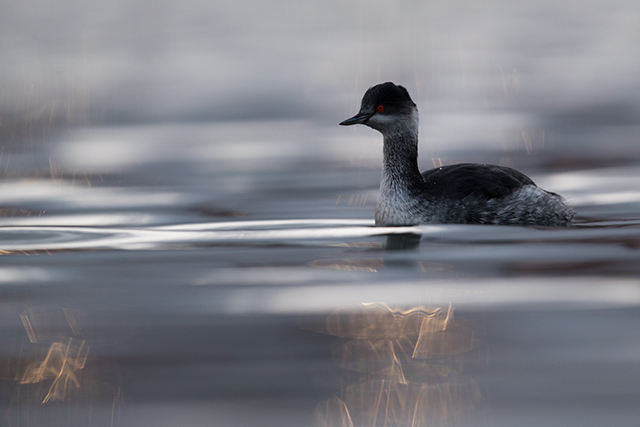 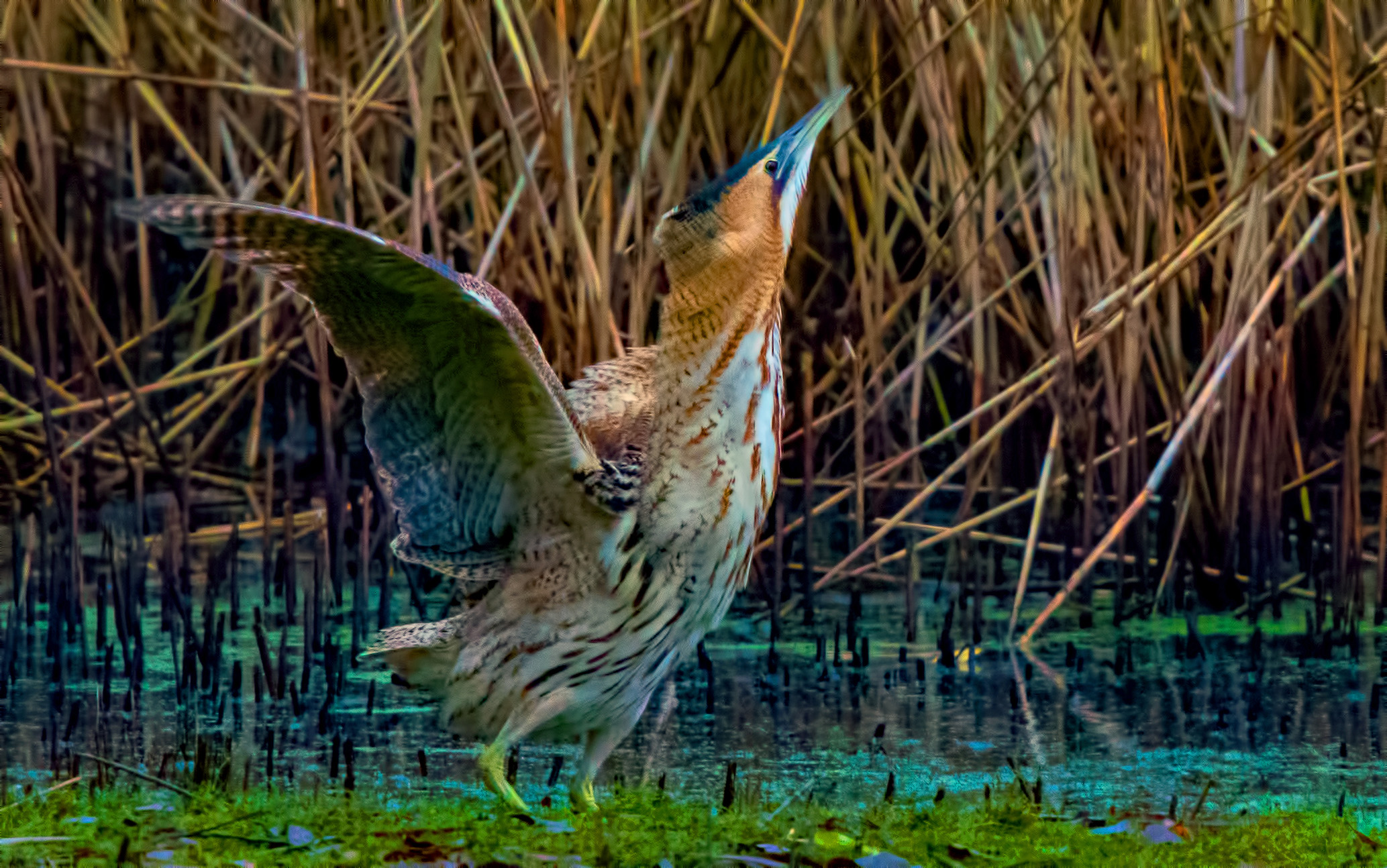 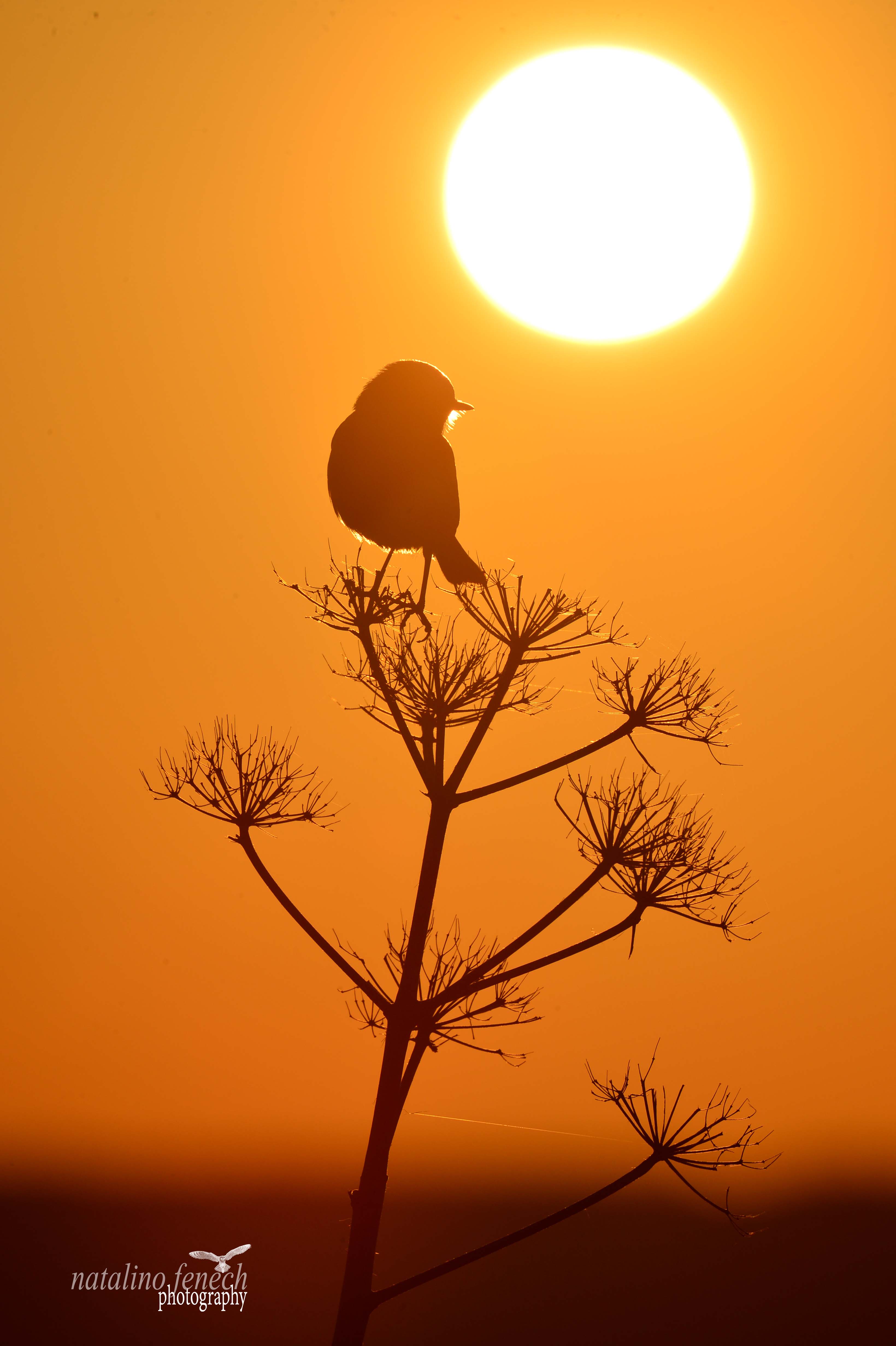 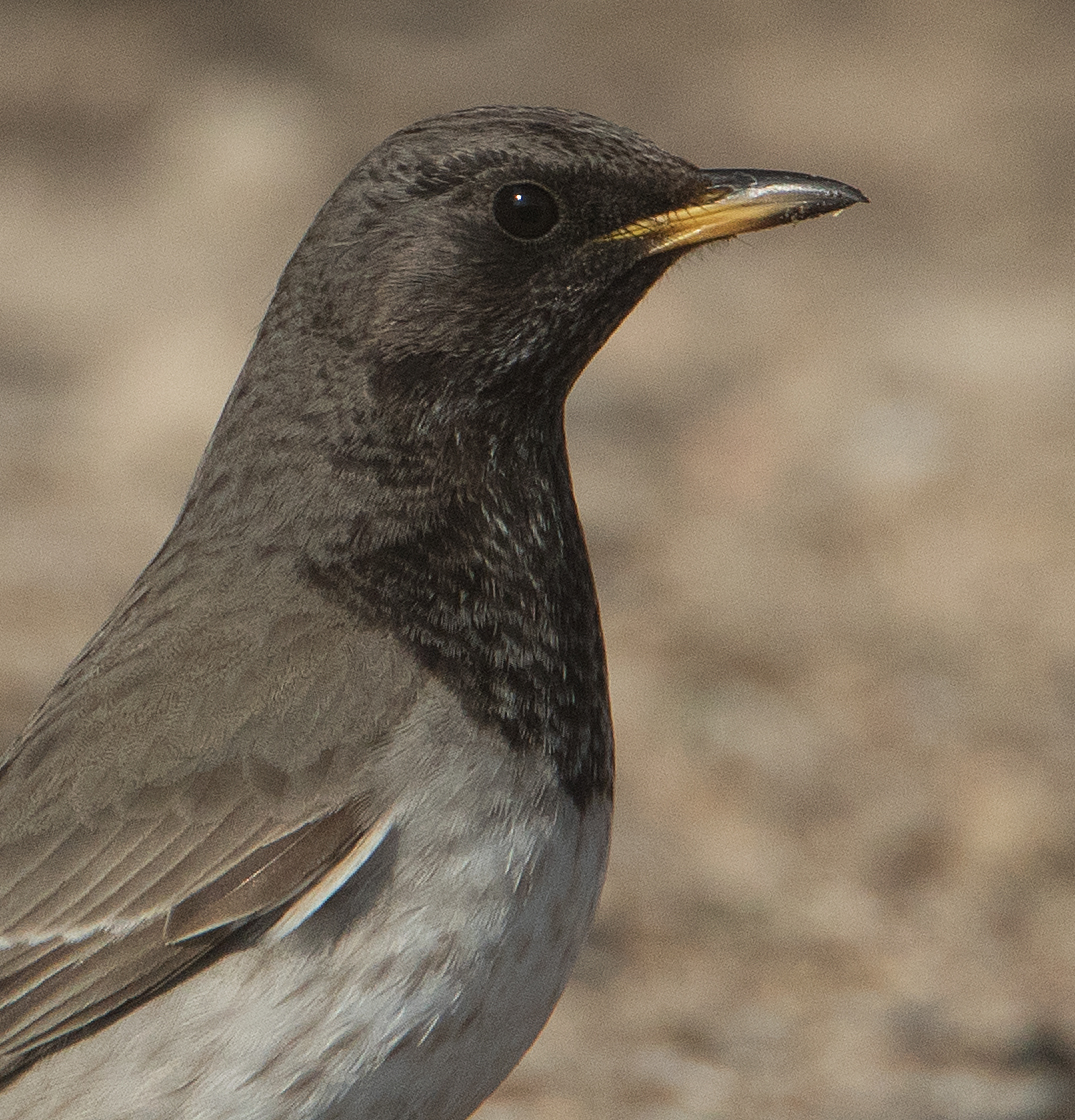 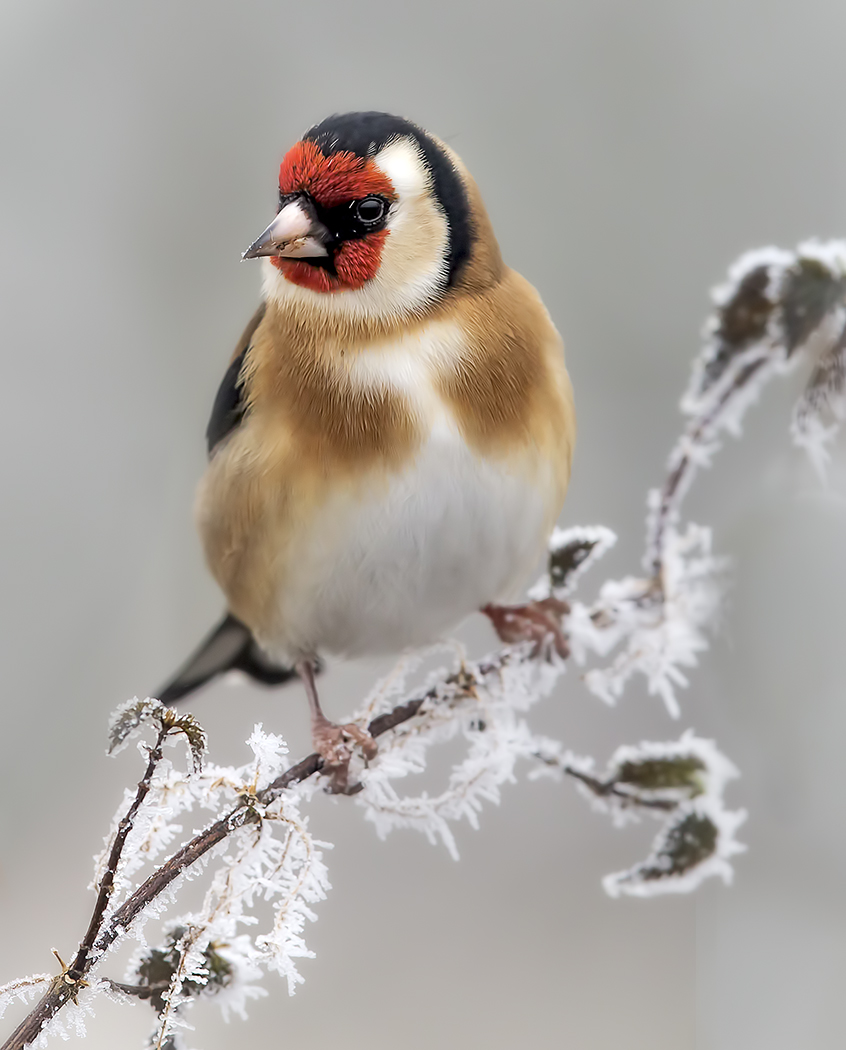 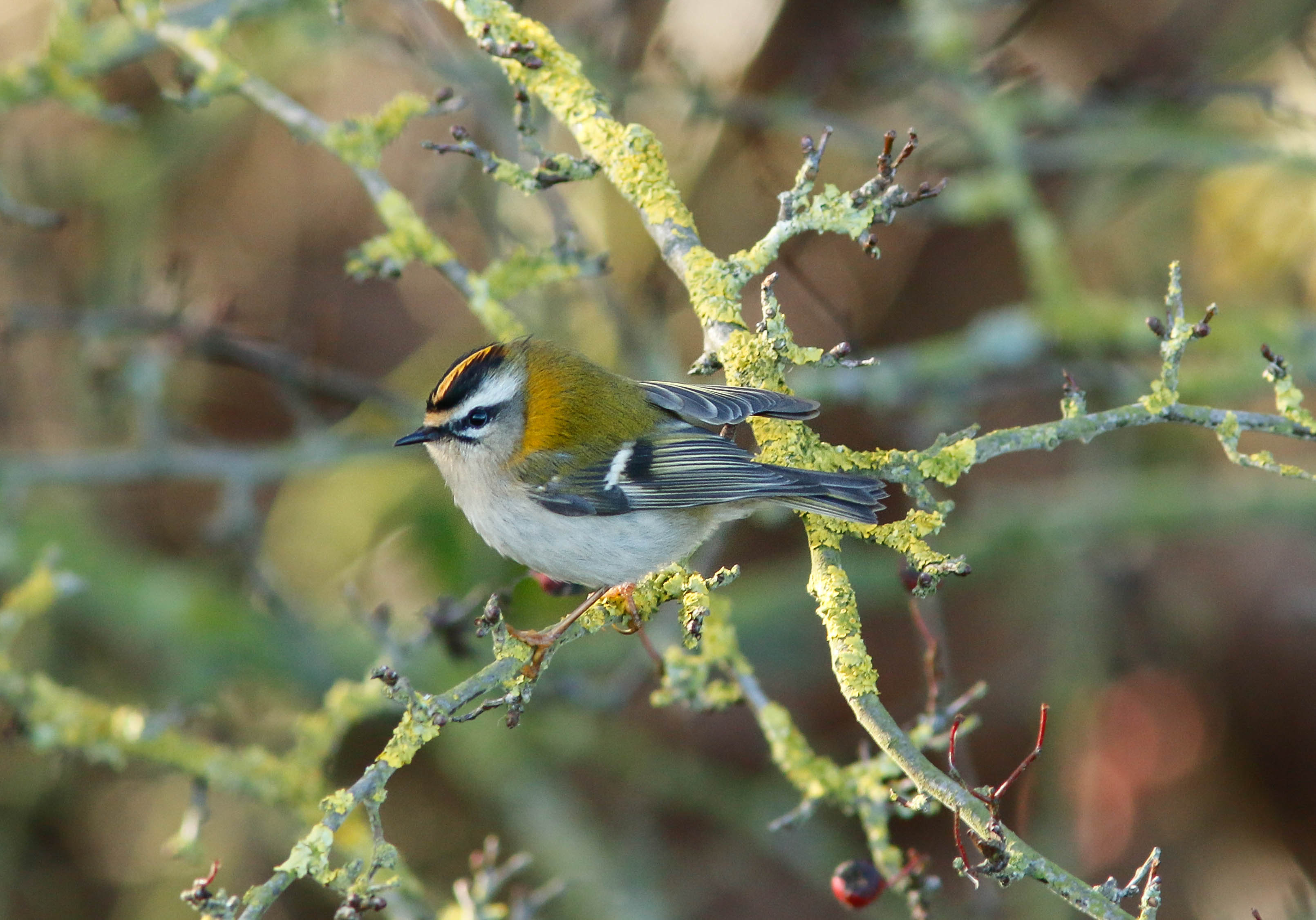 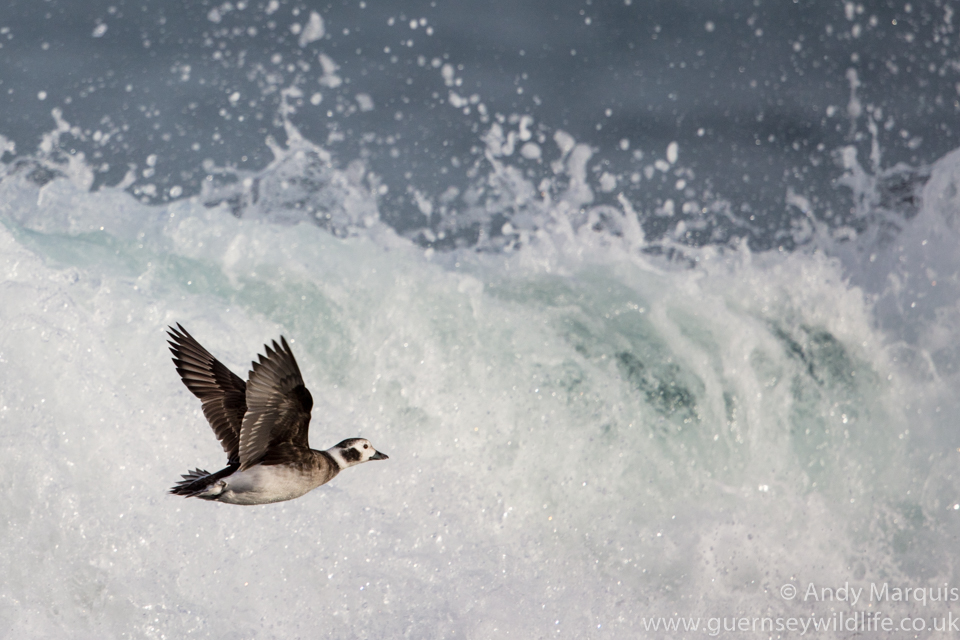 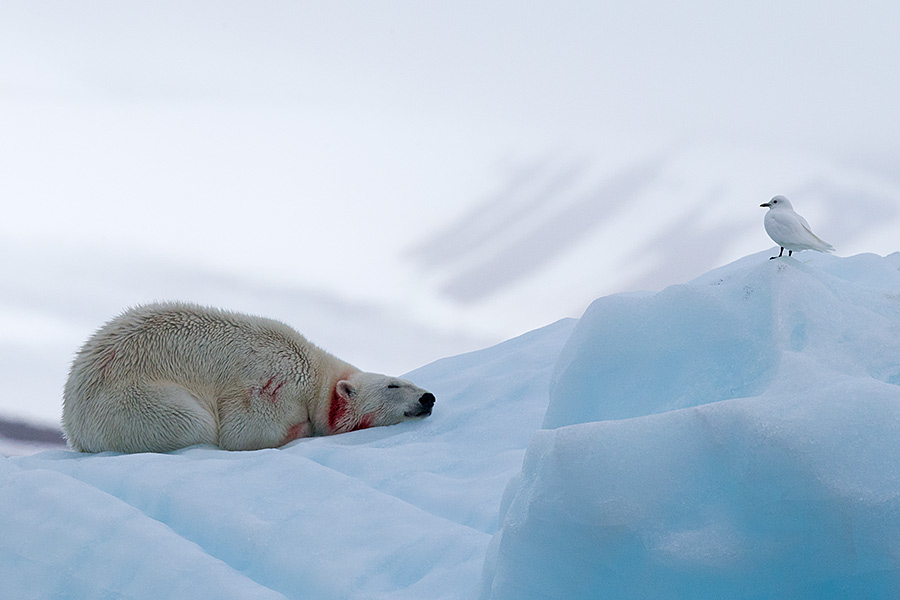 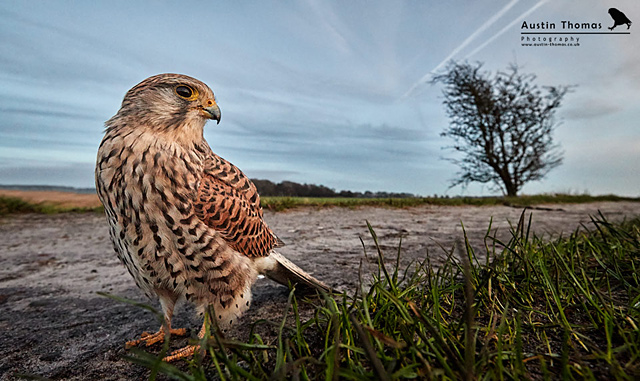