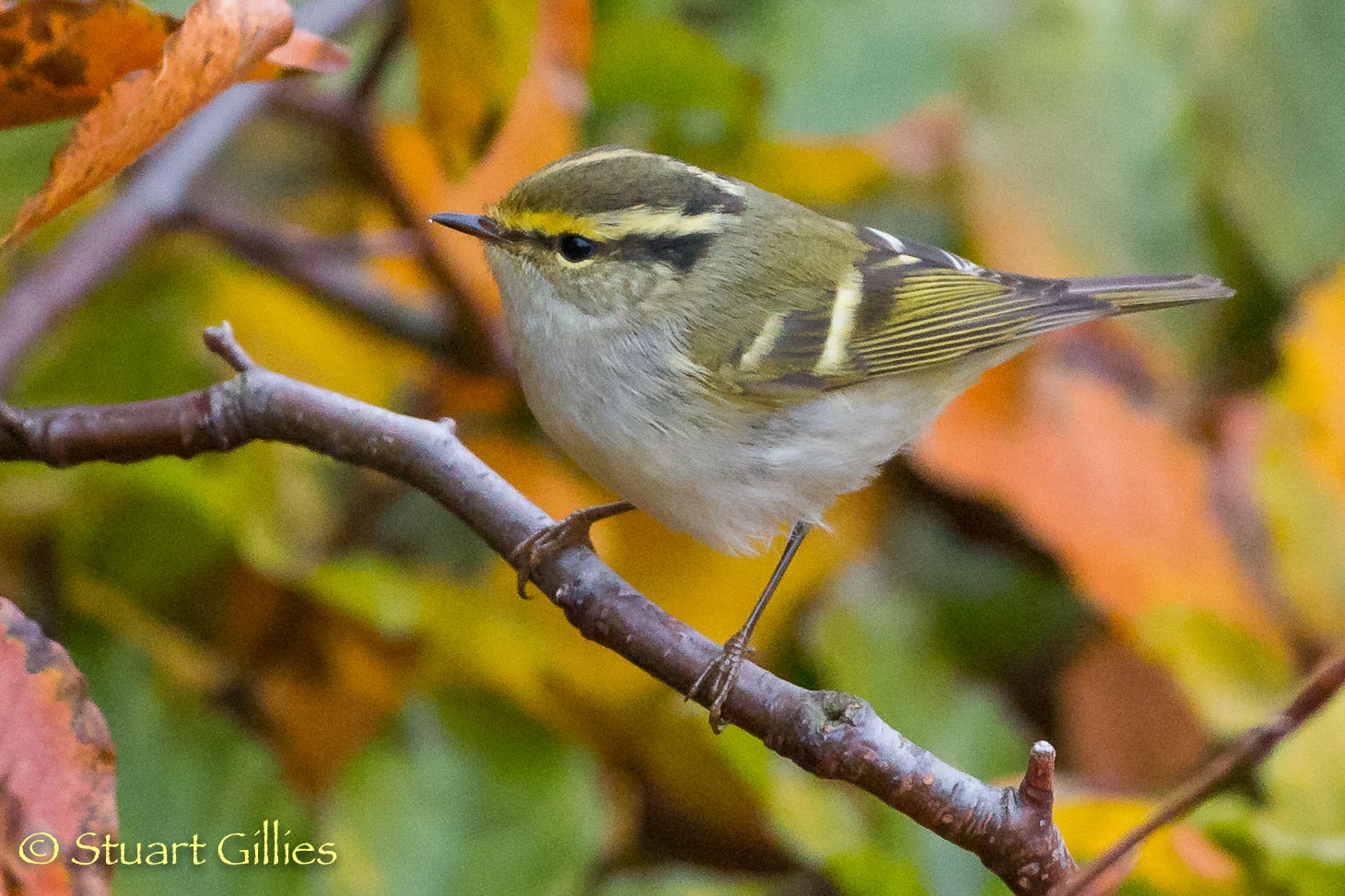 Anyone who has ever tried to photograph the smaller 'Phylloscs' will know how difficult they are to keep in focus, in the frame and clear of branches and other obstructions. There has been a good selection posted this week of Yellow-browed, Hume's and Pallas's Warbler, and it is an outstanding image of this last species, taken by Stuart Gillies, that is this week's deserving winner.

The photographer has ensured a fast shutter speed by setting the ISO at 2000, which allowed him to shoot at 1/2000th second with a 500 mm lens wide open at f4; the colourful autumn background leaves no doubt as to when it was taken.

Congratulations to Stuart on his Photo of the Week. It will be interesting to see if there is a final flurry of autumn migrants to photograph in the last week of the month, or are we heading towards winter birds already? 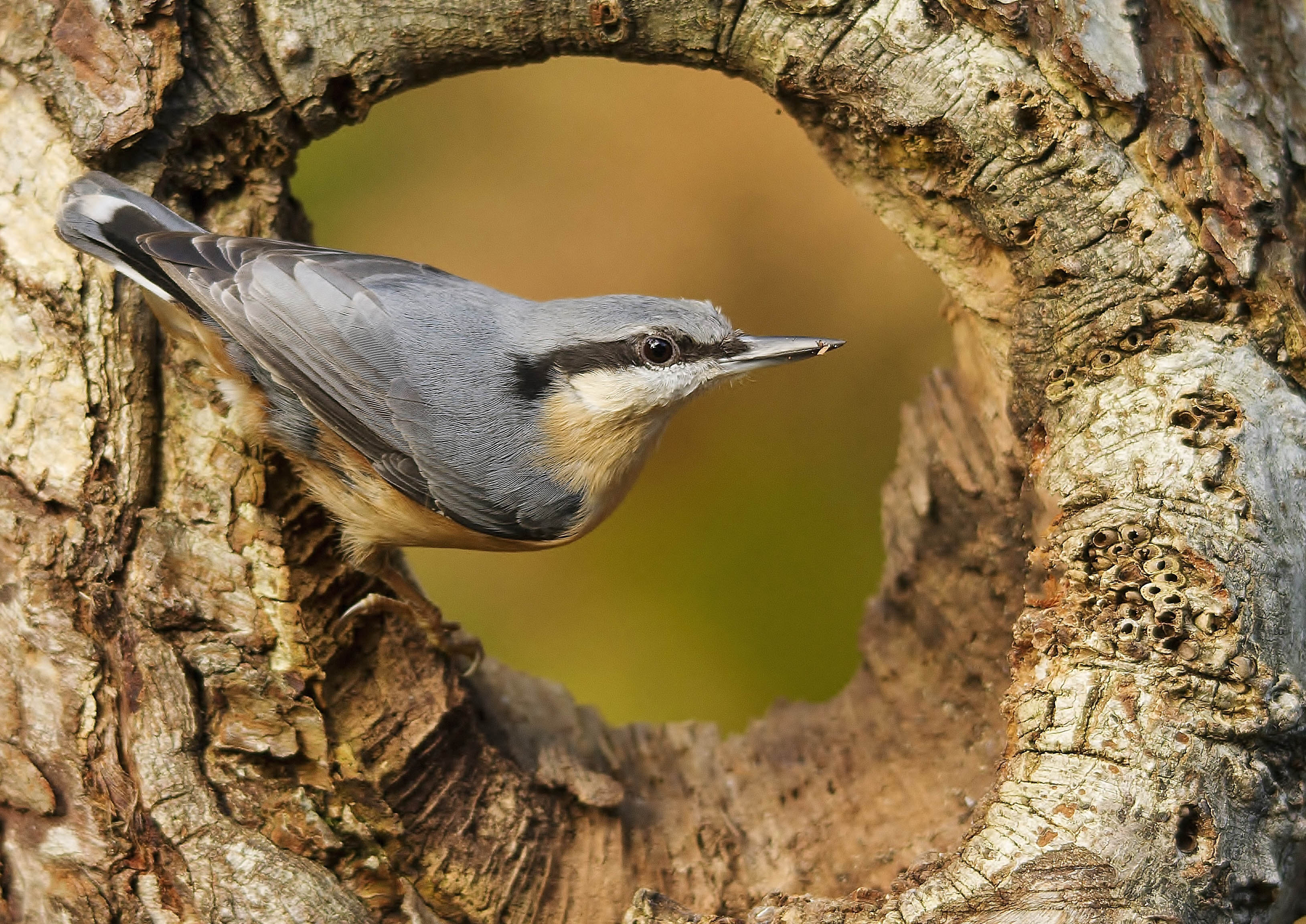 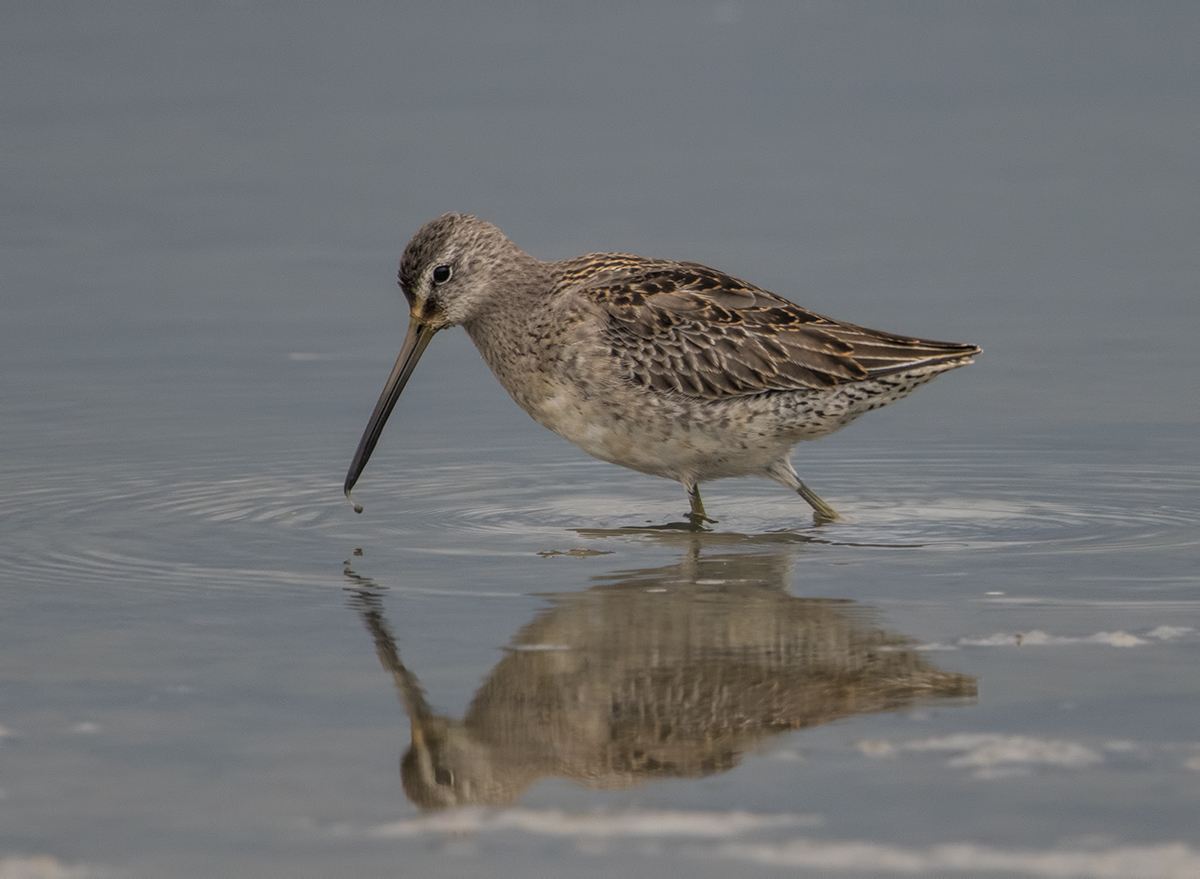 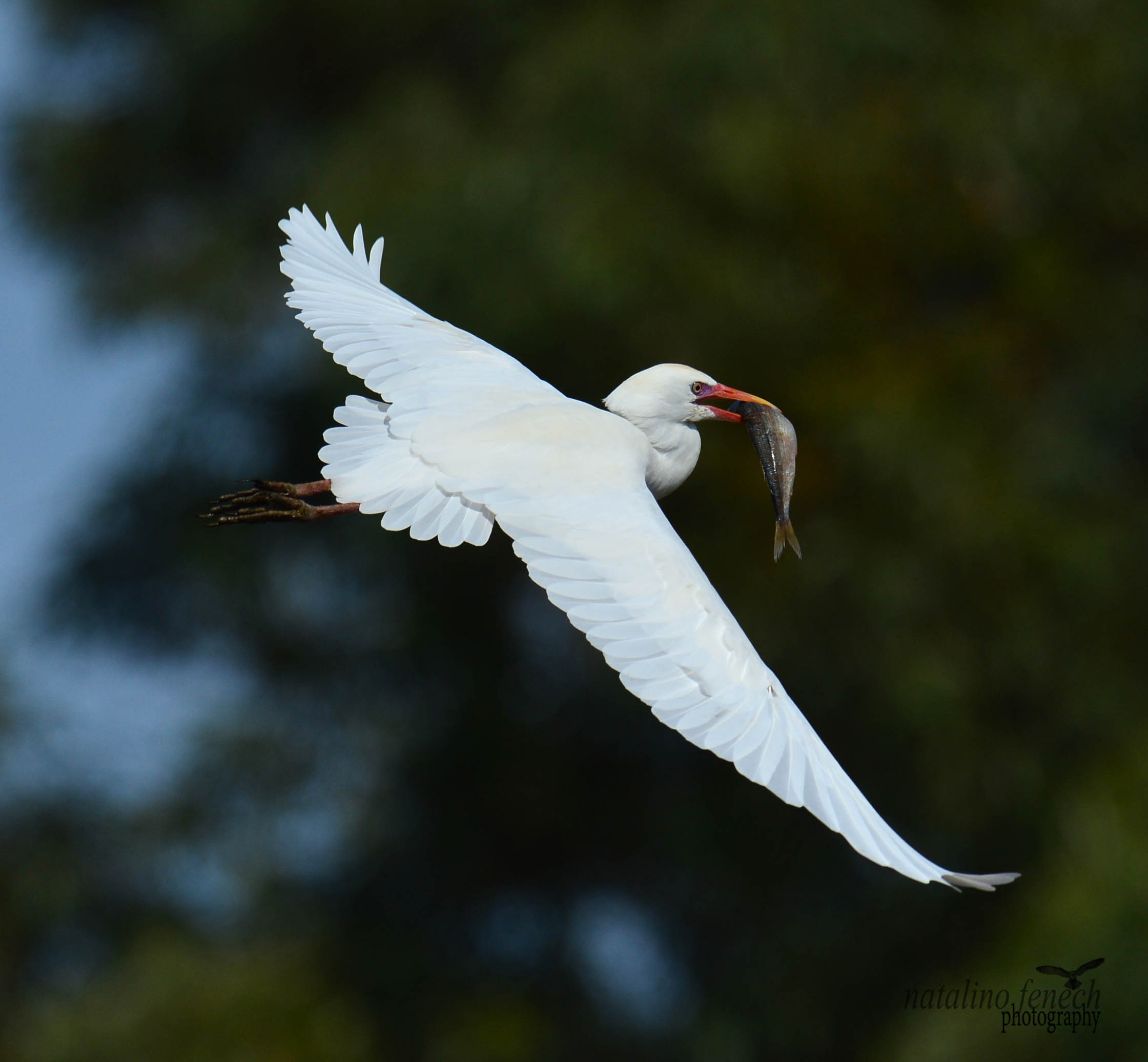 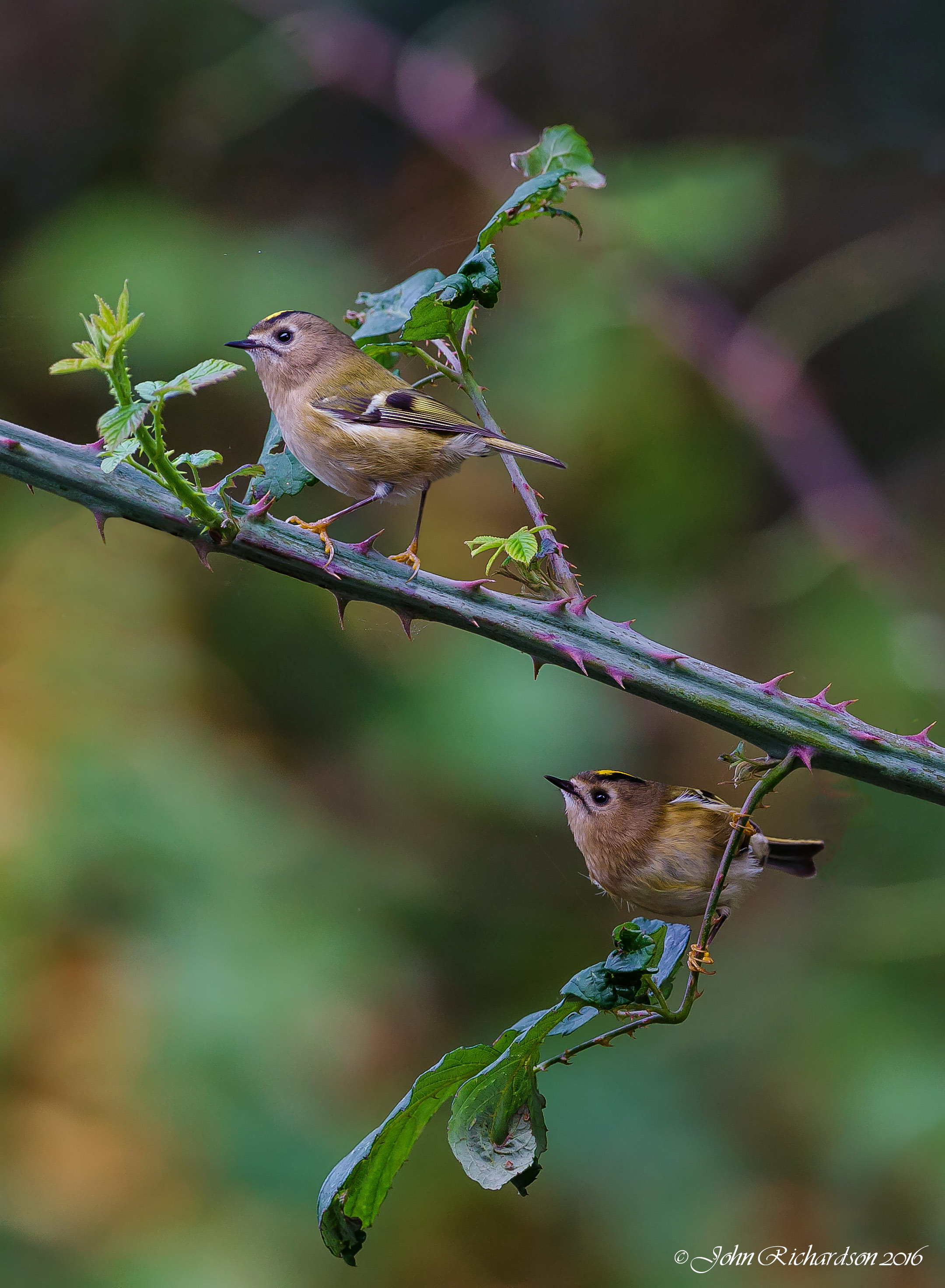 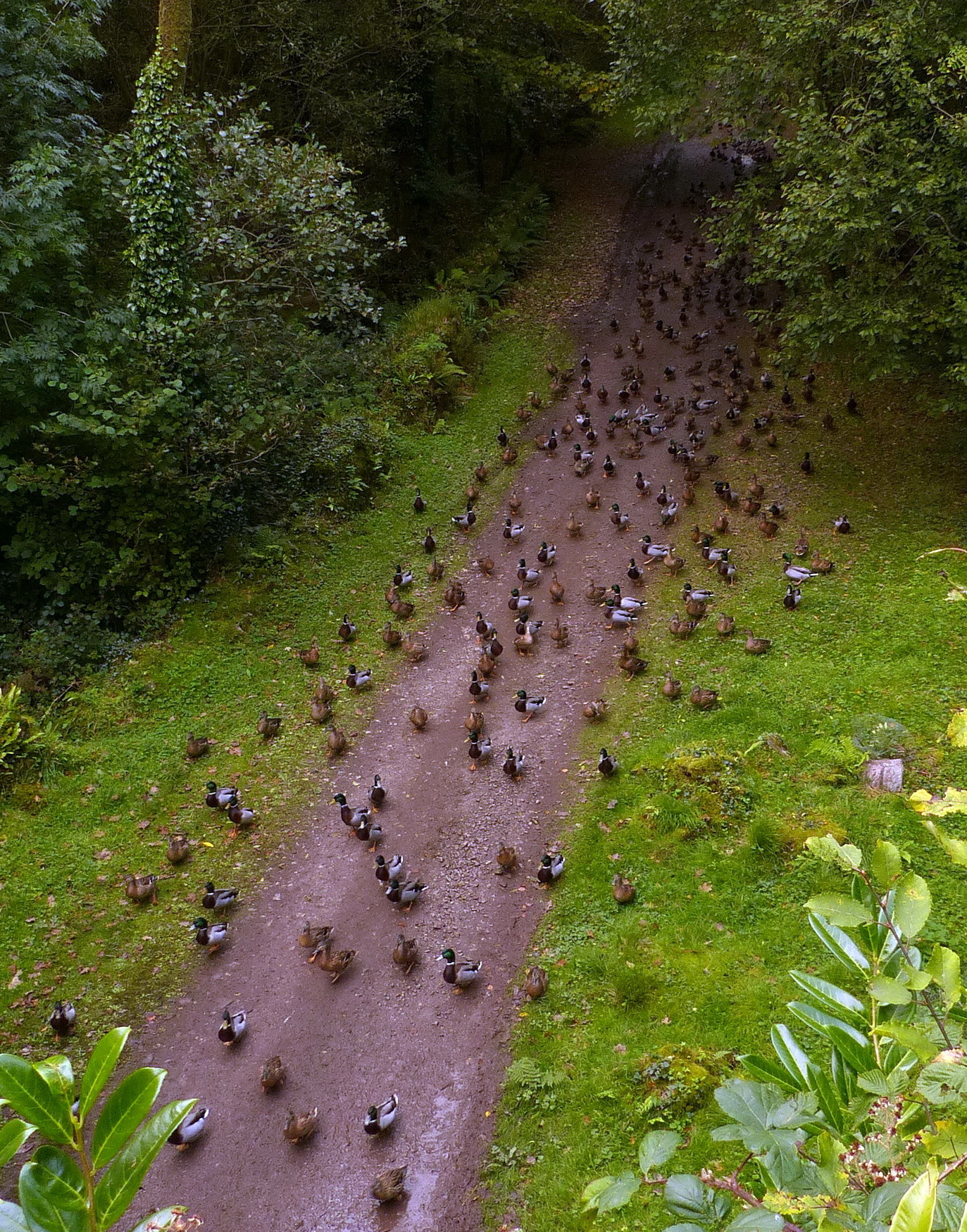 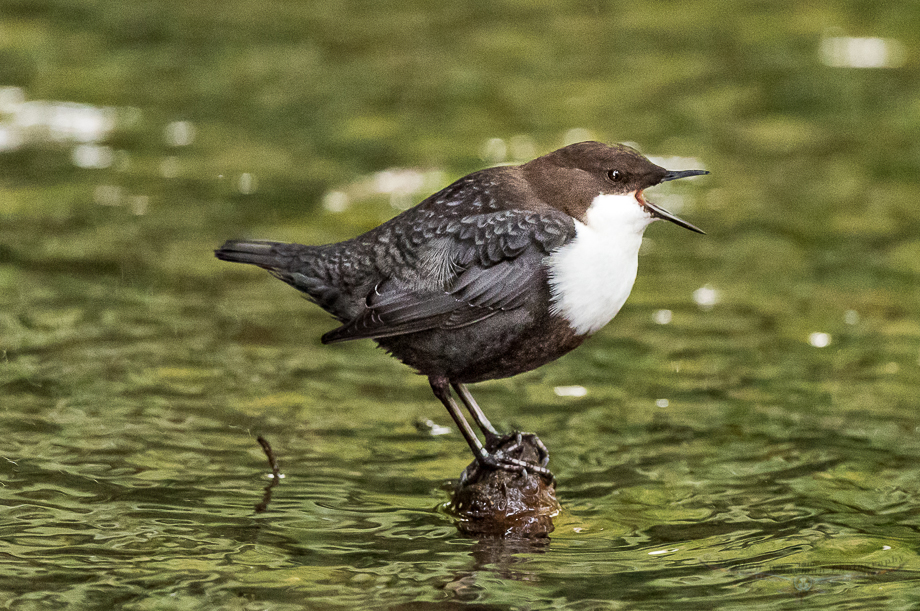 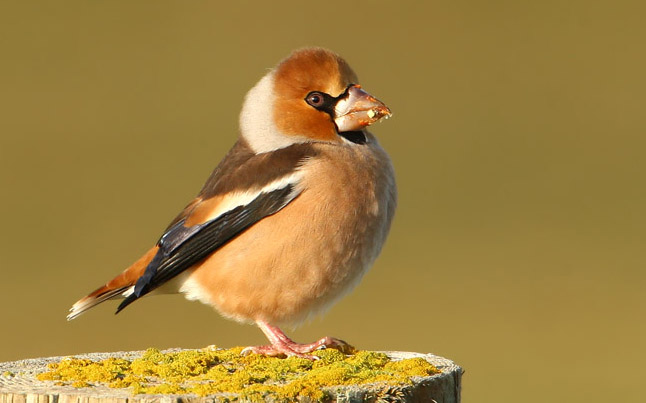 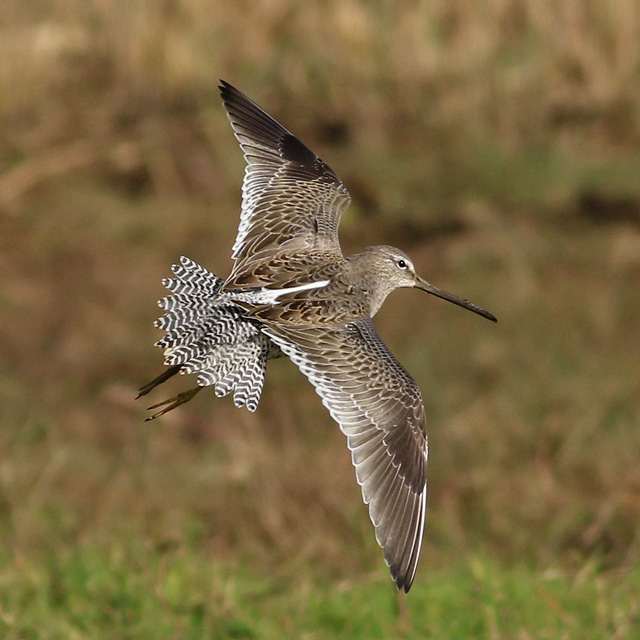 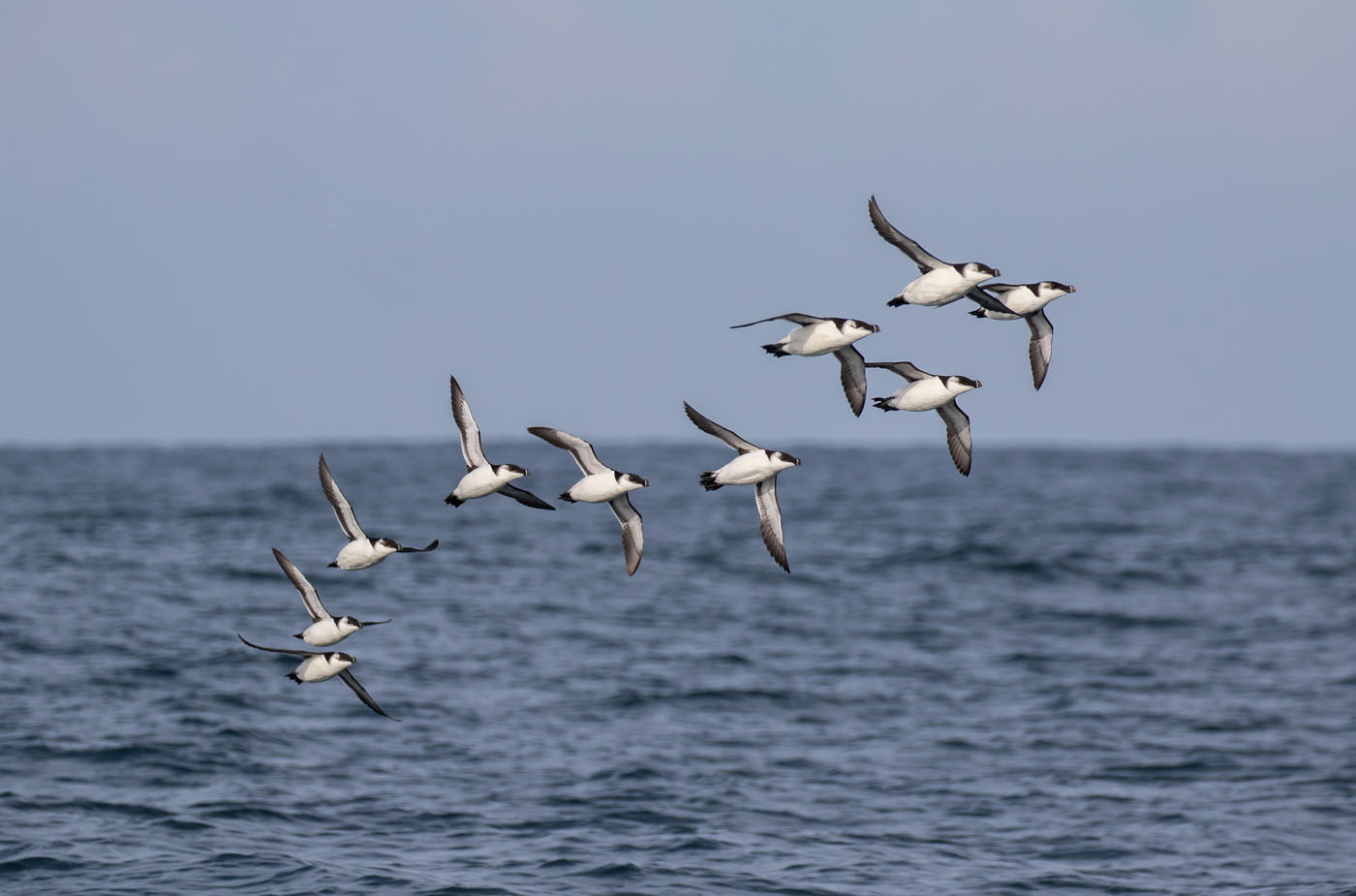 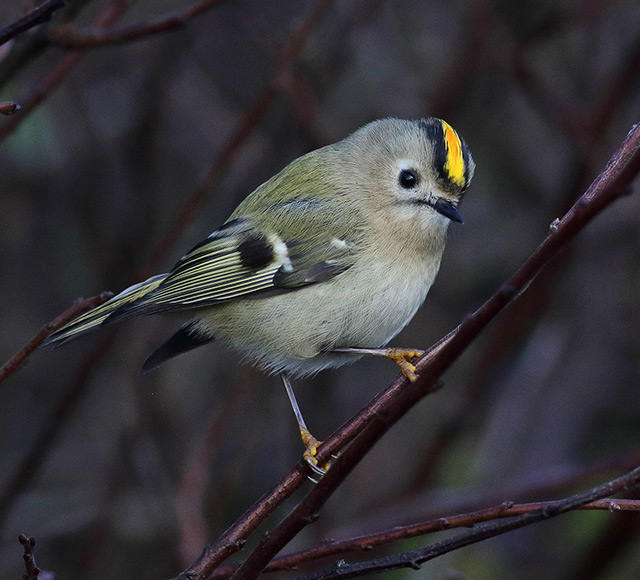 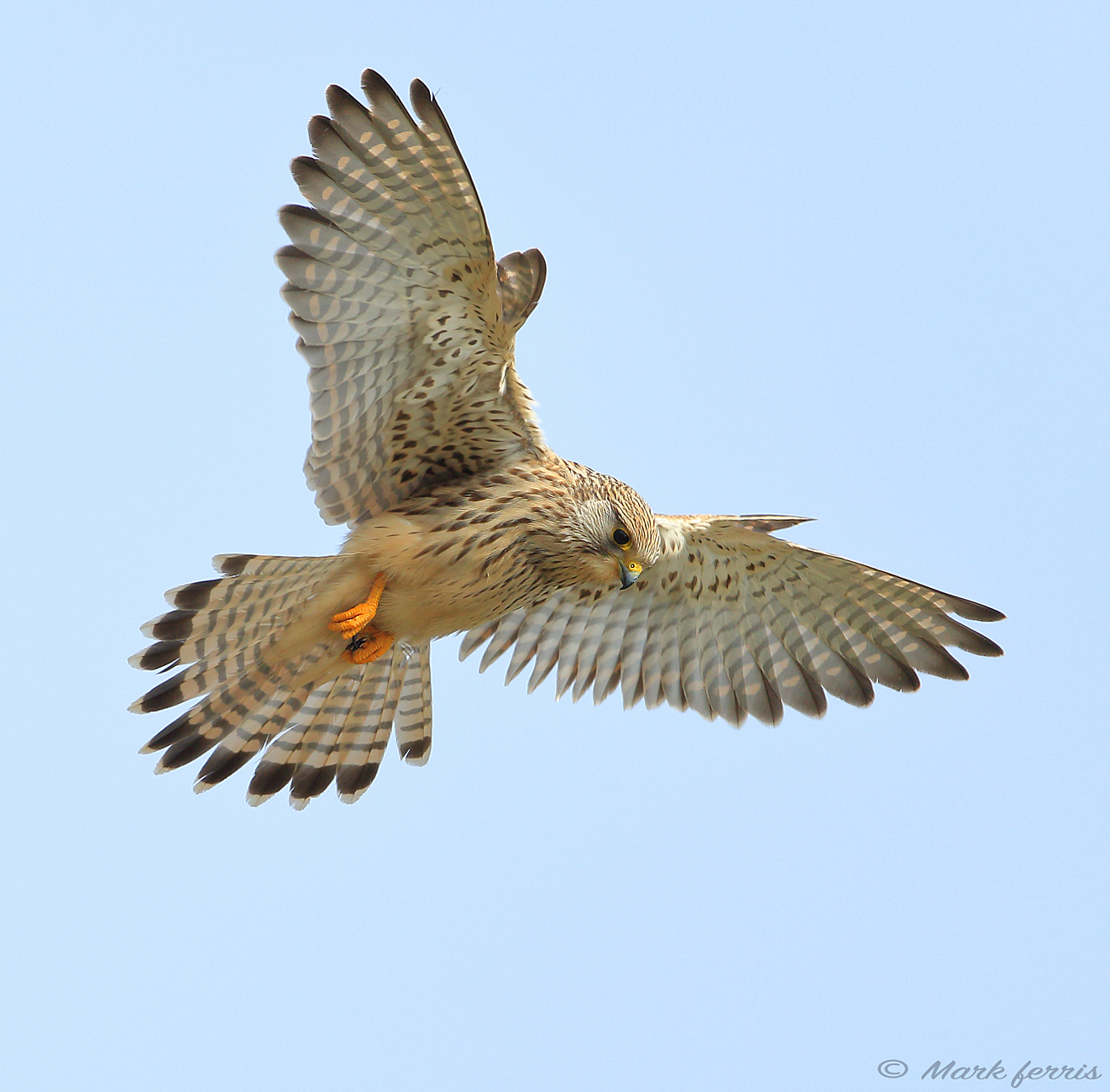 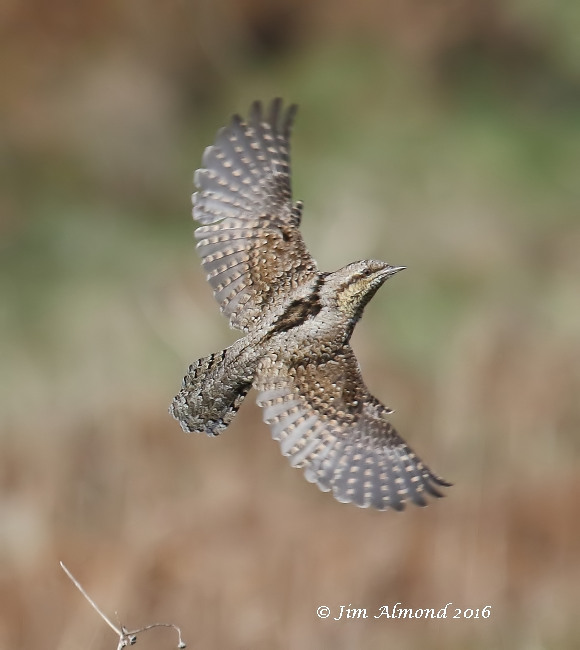 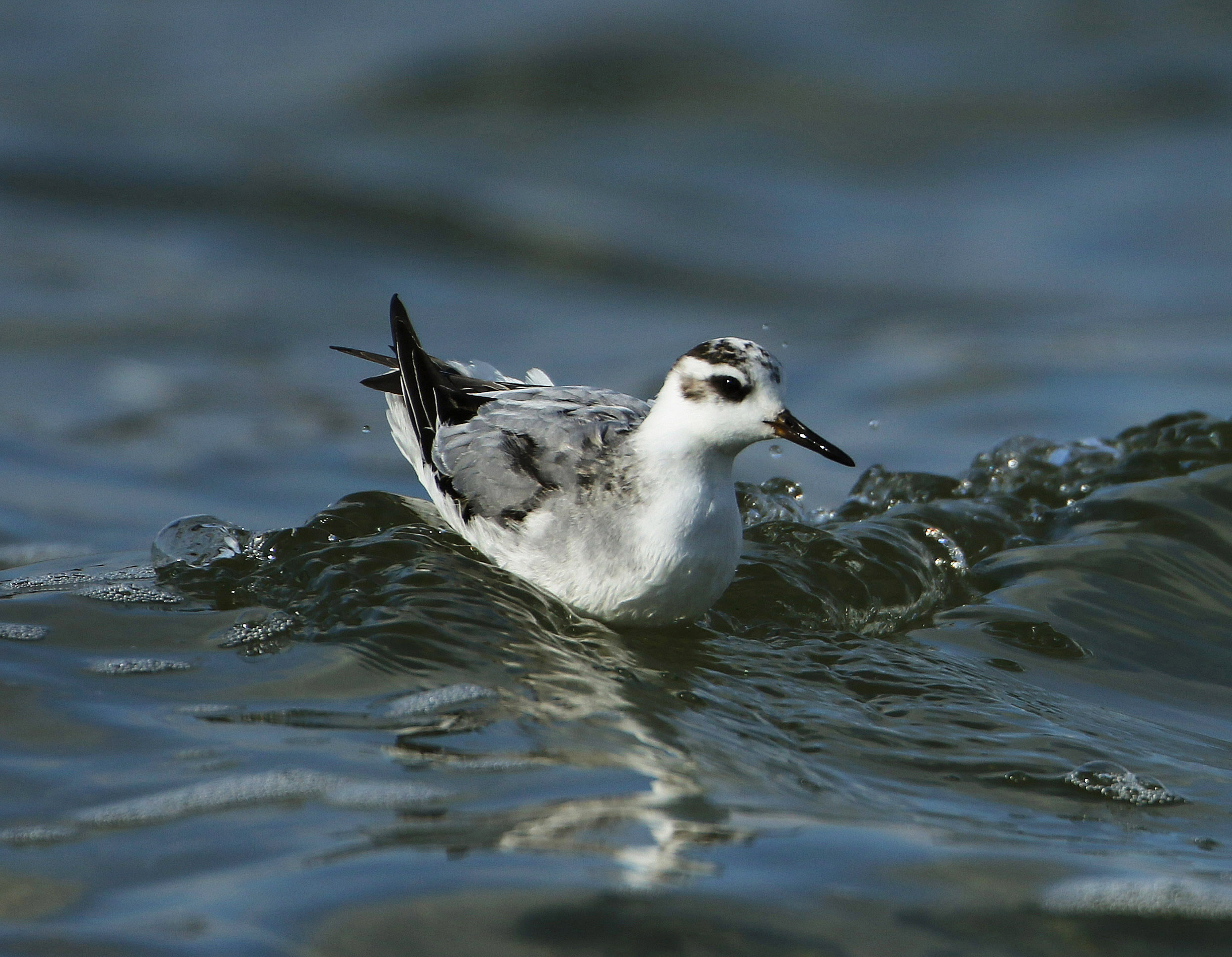 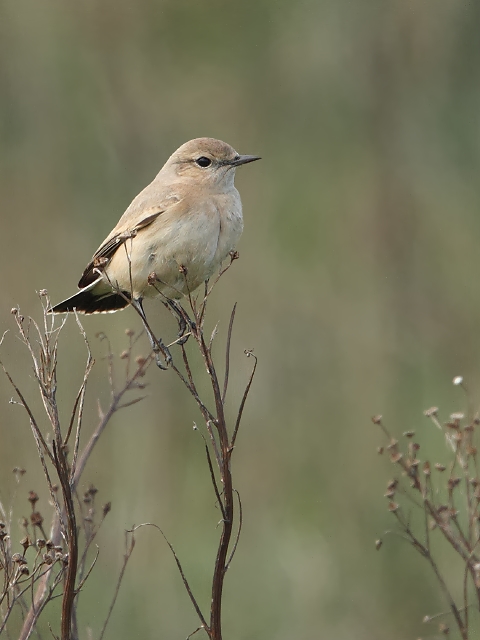 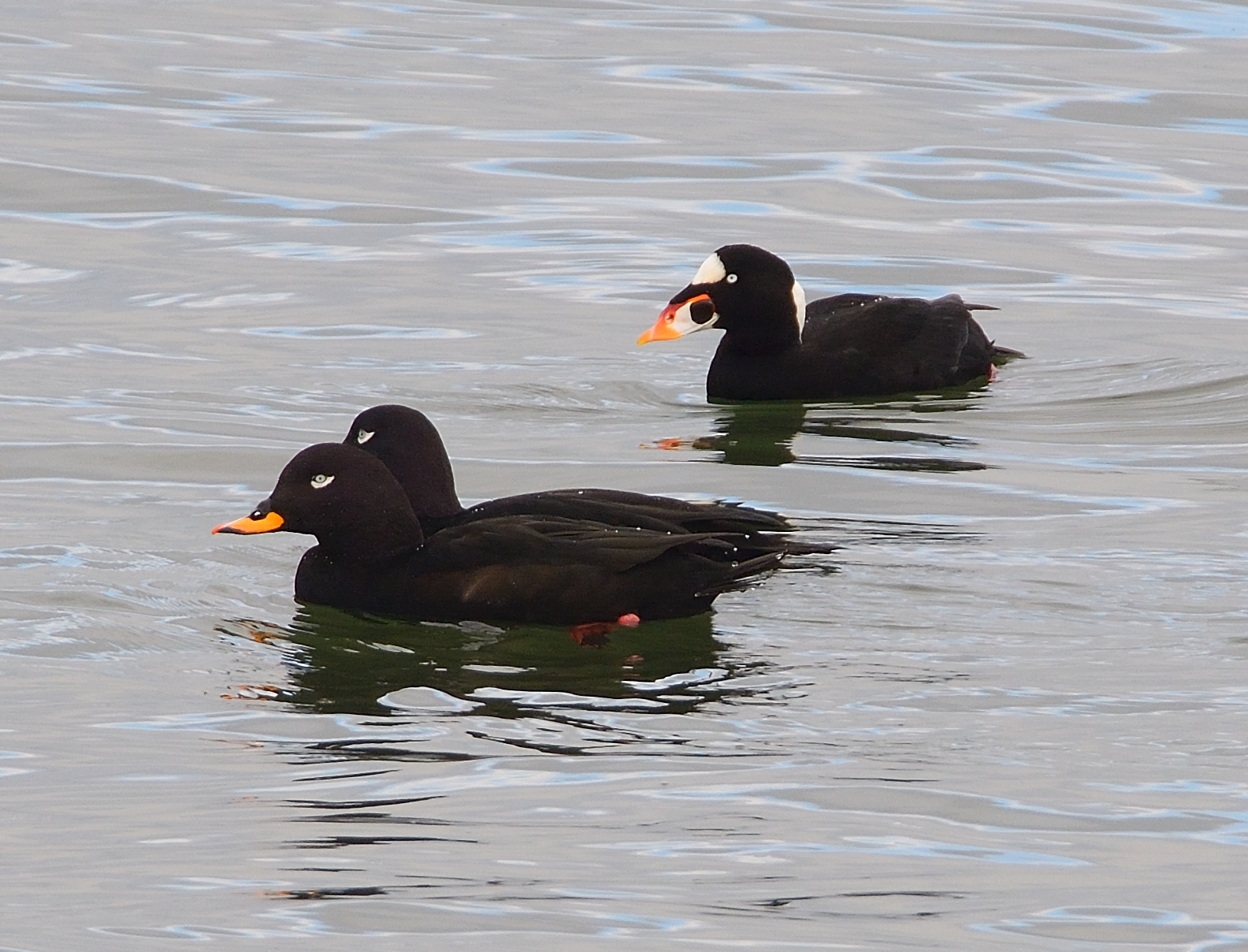 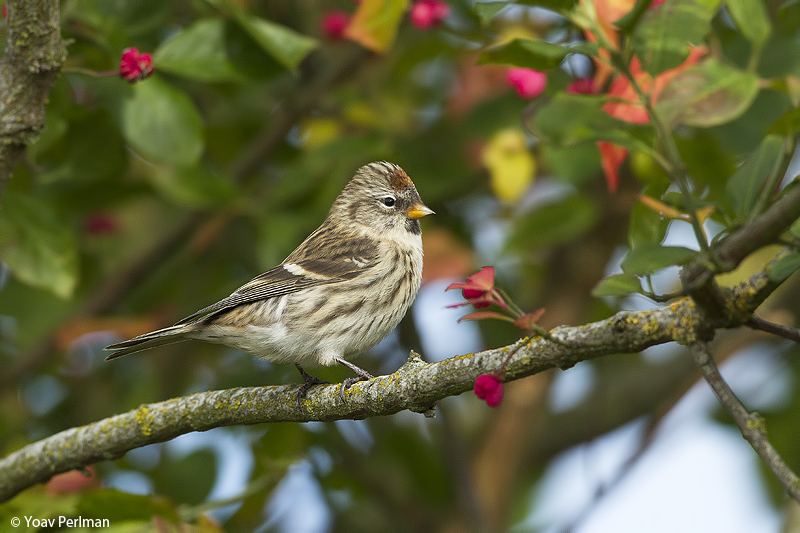 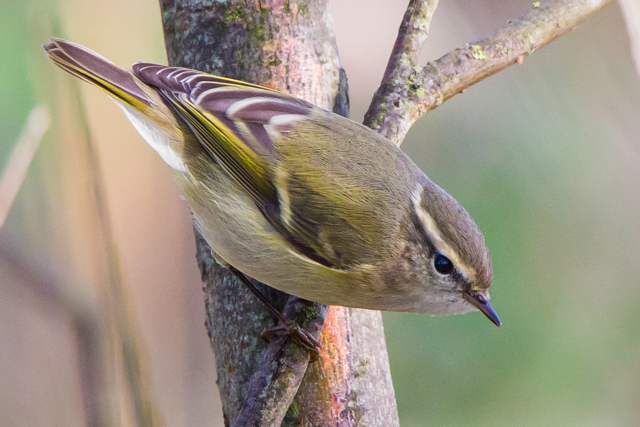 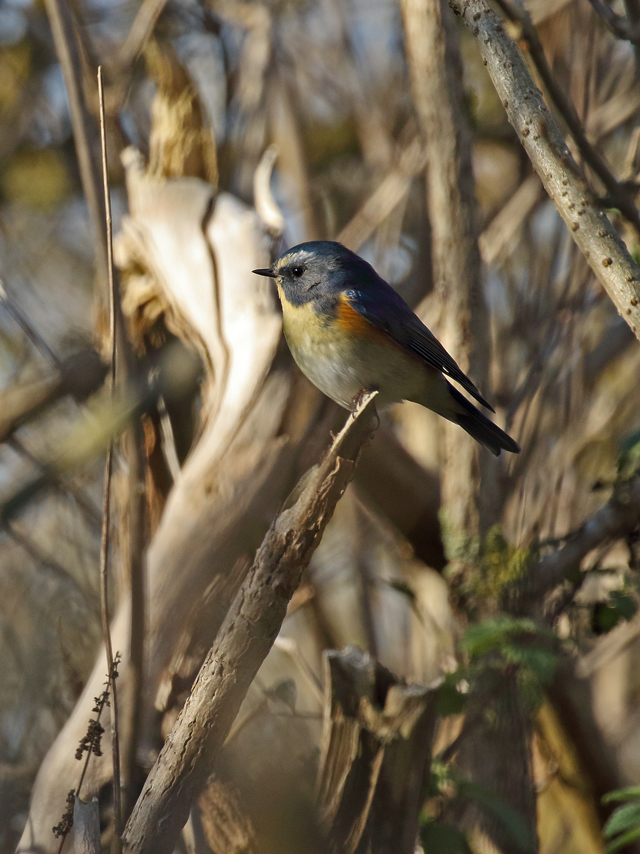