As summer turns to autumn and the first storms of the season batter Britain and Ireland, Geoff Snowball's intimate capture of a luminous male Yellow Wagtail is a welcome reminder of the warm, settled days that have just come to pass for another year.

Yellow Wagtails are always great photo subjects (assuming you can get close enough to them!), and we really enjoyed Geoff's unusual take on this species. In fact, from this angle, without the long tail on show, it looks curiously like a female Hooded Warbler! Imagine seeing that perched in a hedge on Scilly or an Irish headland; any keen rarity finder would be starting to panic ...

Congratulations to Geoff for thinking outside the box and coming up with this memorable and striking image. 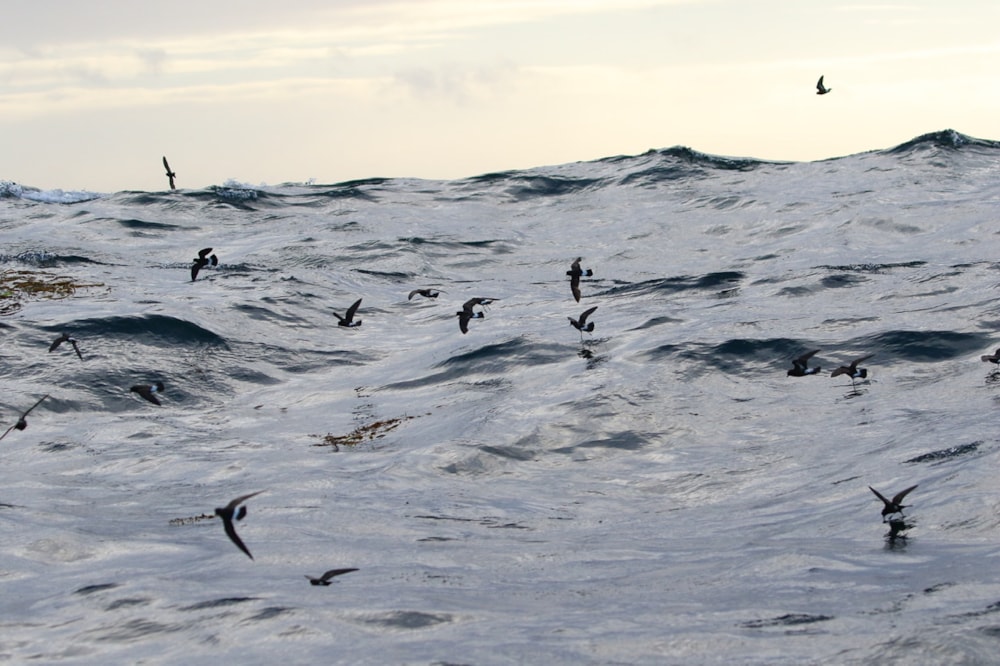 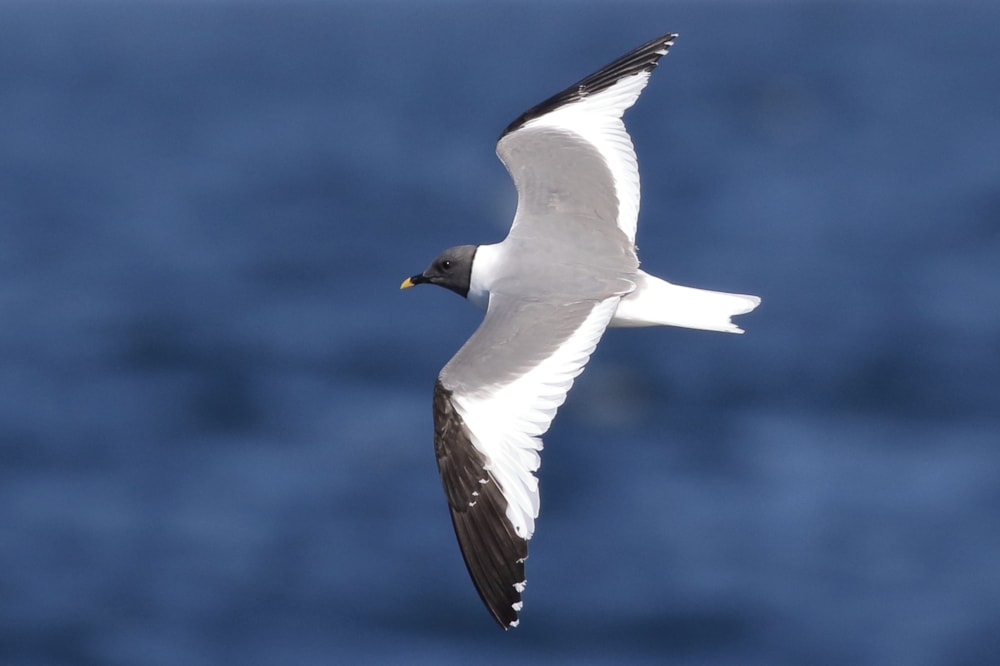 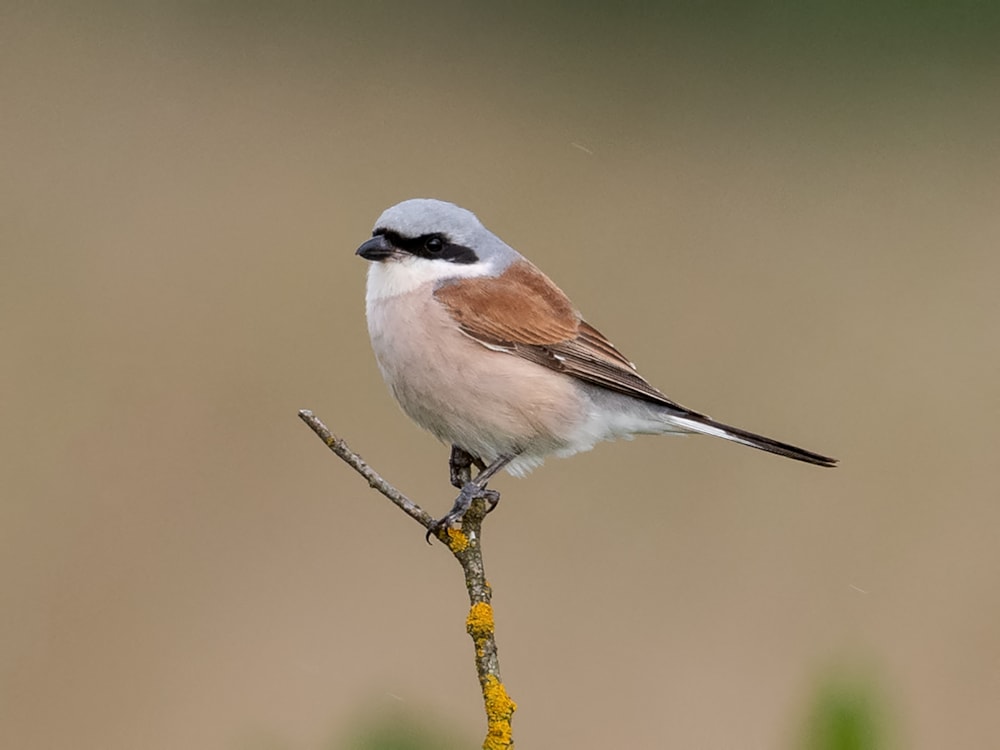 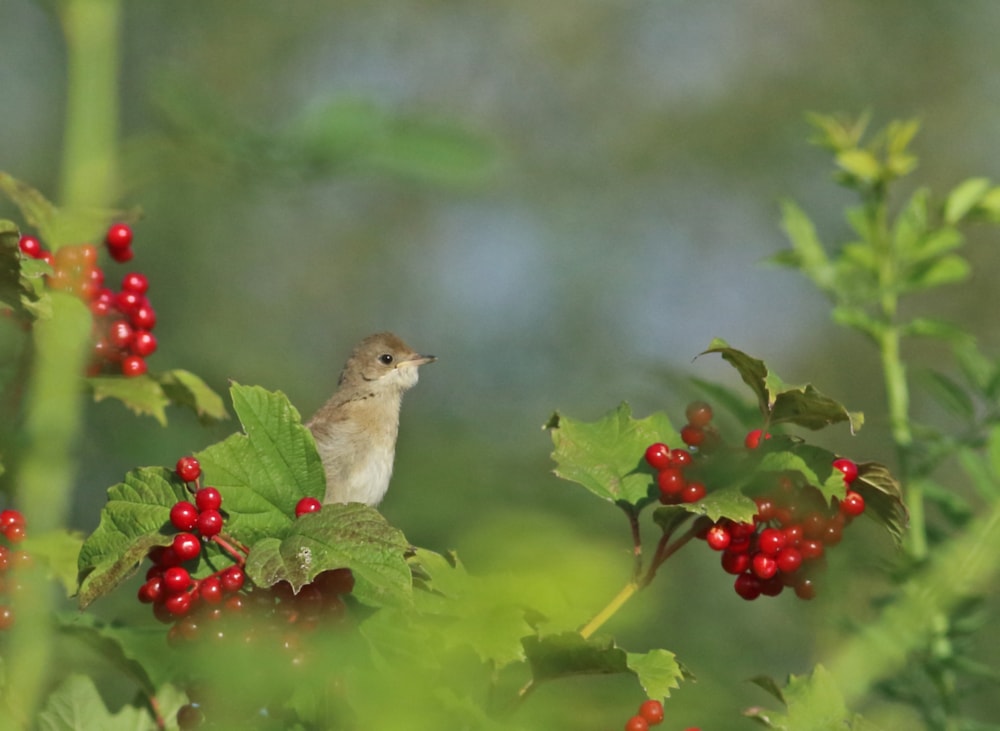 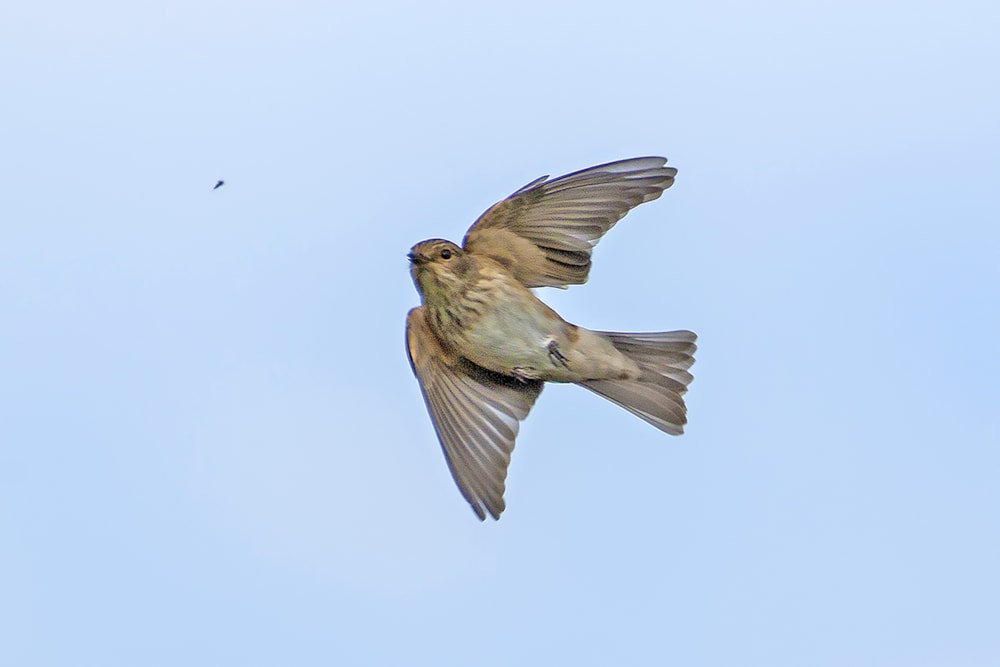 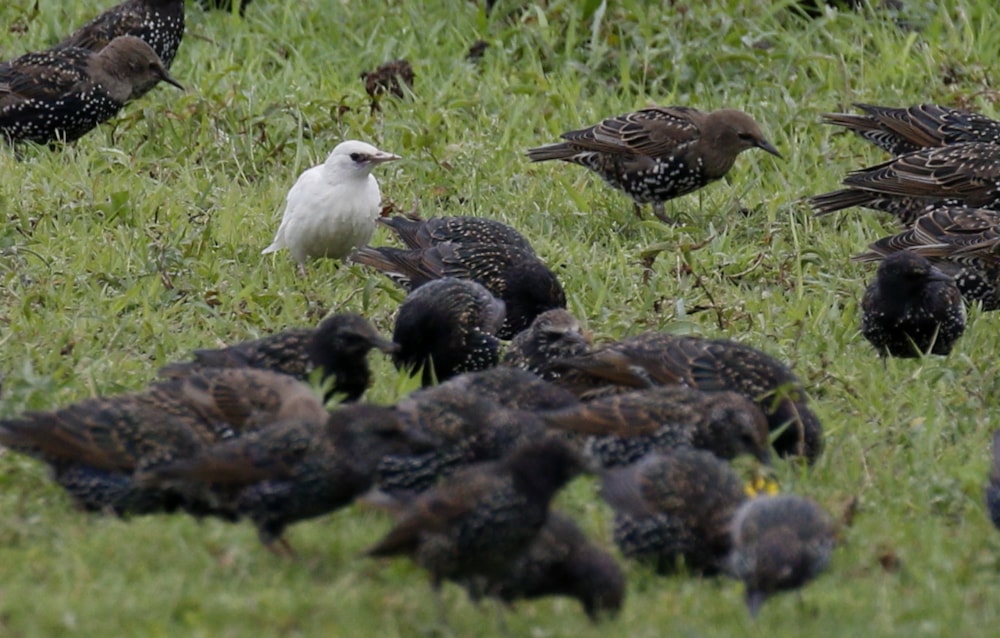 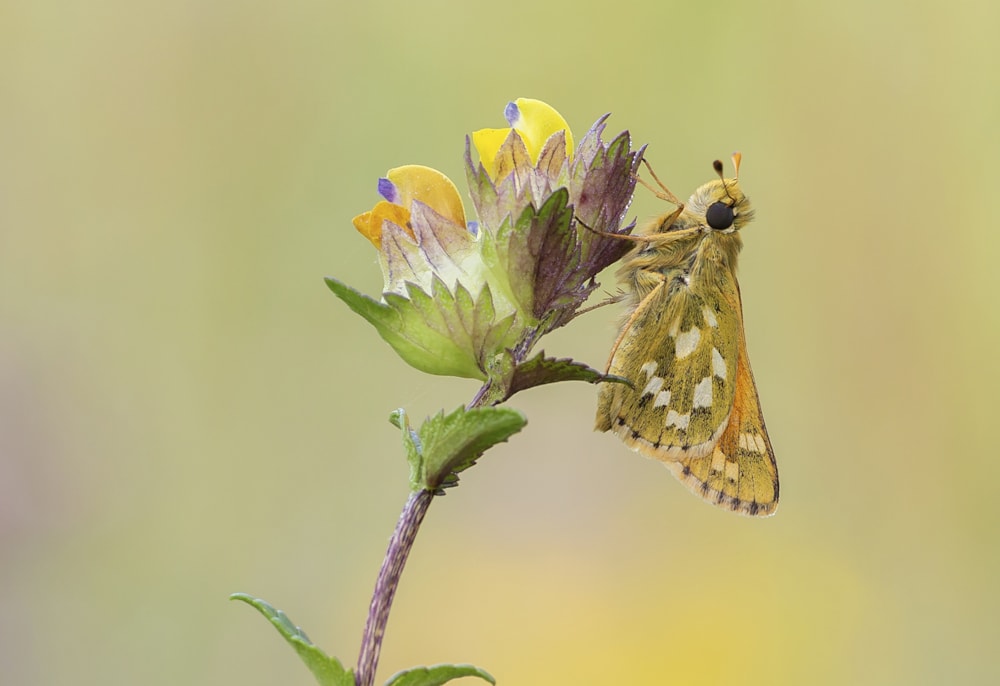