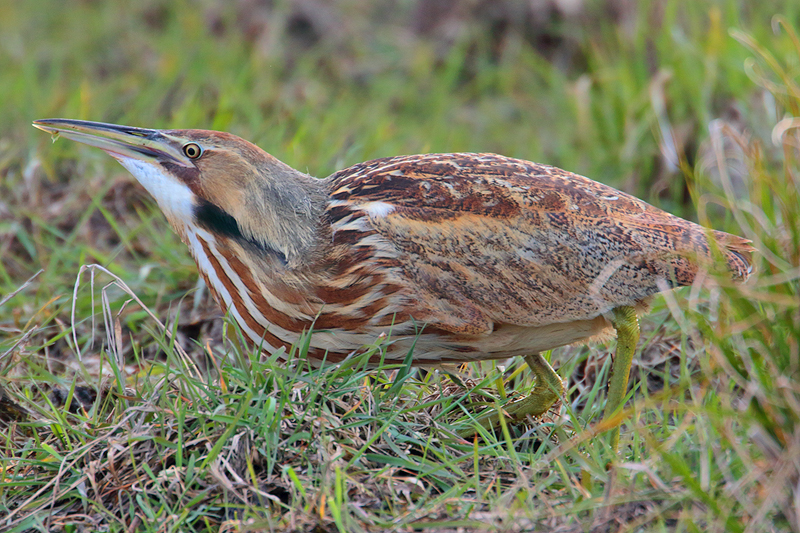 By all accounts the American Bittern at Carlton Marshes, Suffolk has been quite difficult to see and photograph well, with flight views being the norm for many birders. Then, out the blue, Rob Holmes posted this image – wow!

Caught perfectly in profile as it walked into the open, the photographer has taken full advantage of his opportunity and captured this mega-rarity beautifully in a stunning portrait. Just look at those neck stripes and that staring eye!

Congratulations to Rob on his super shot, the16 th winner of the year, all of which have featured different species. 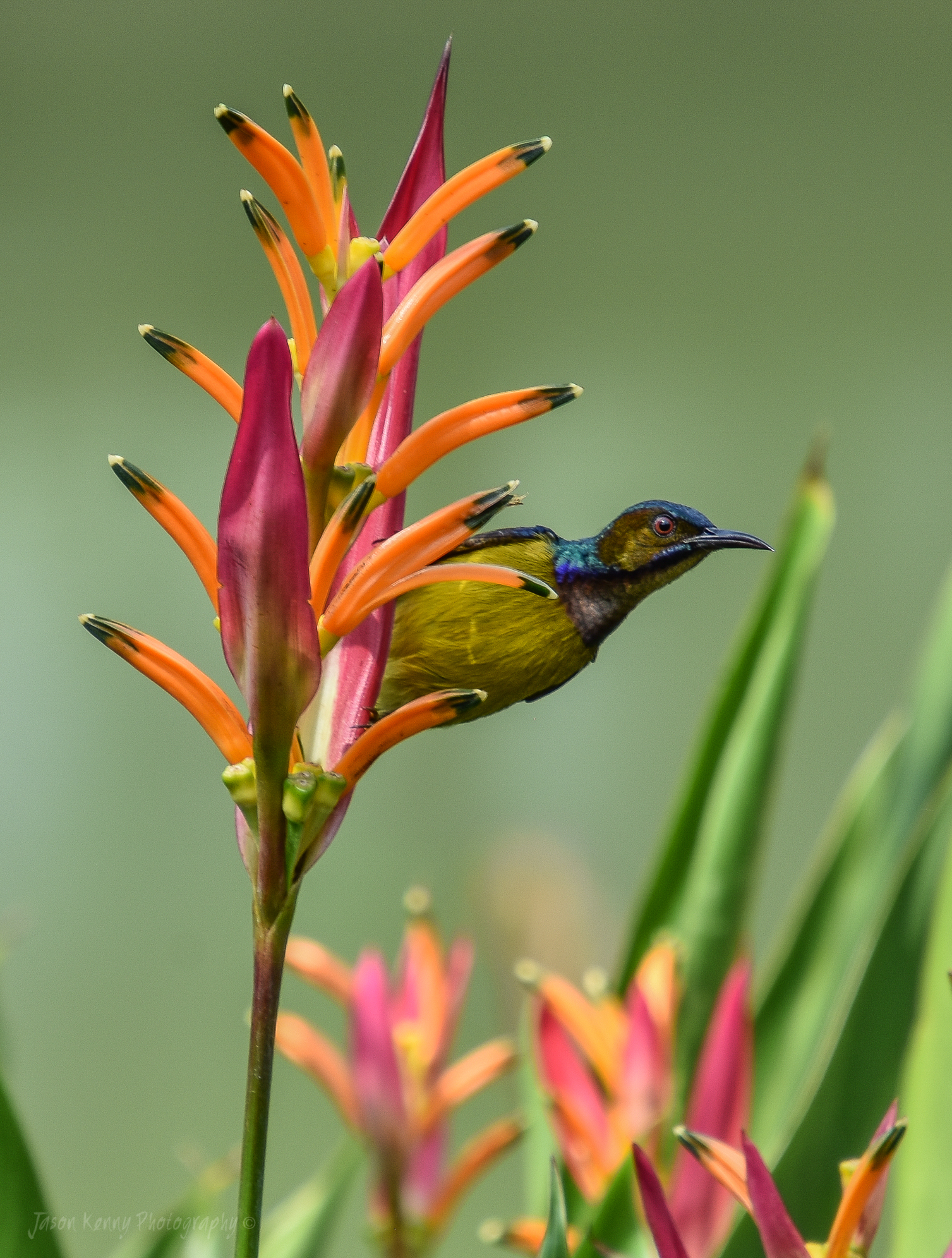 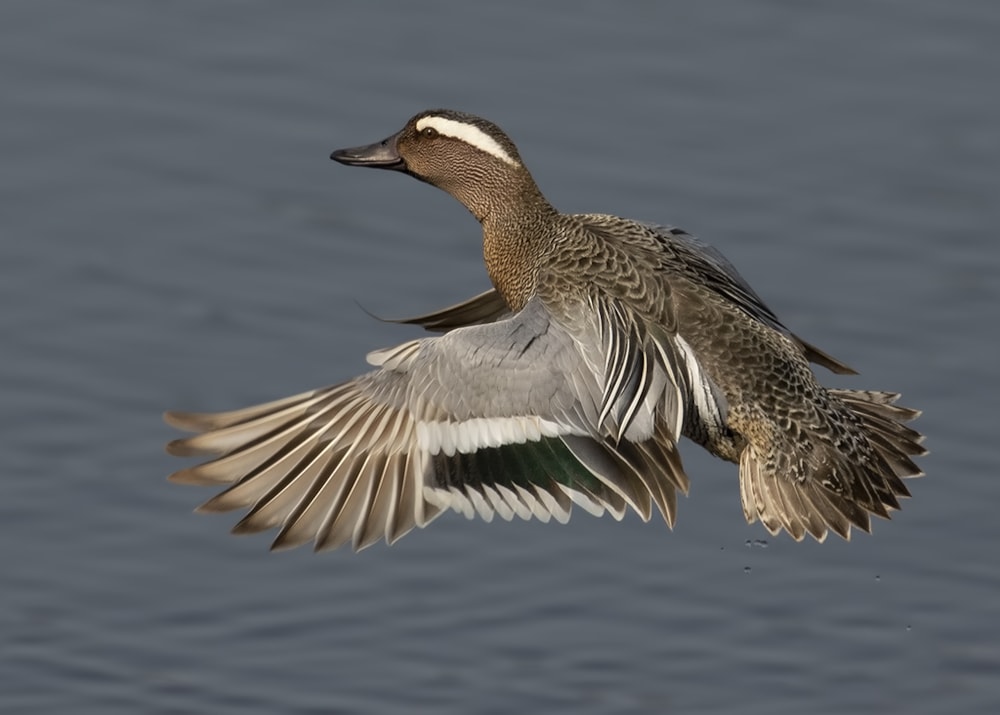 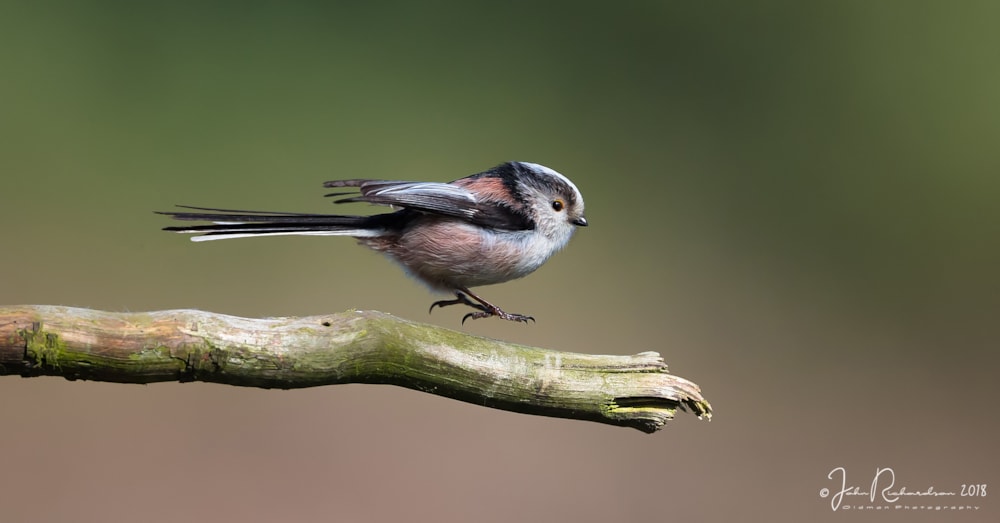 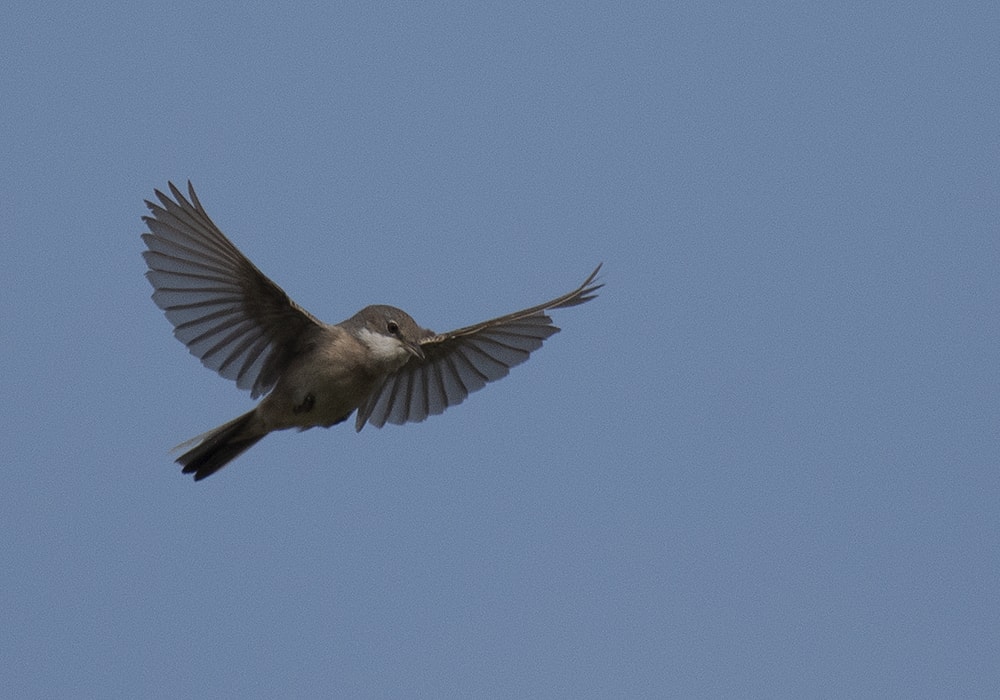 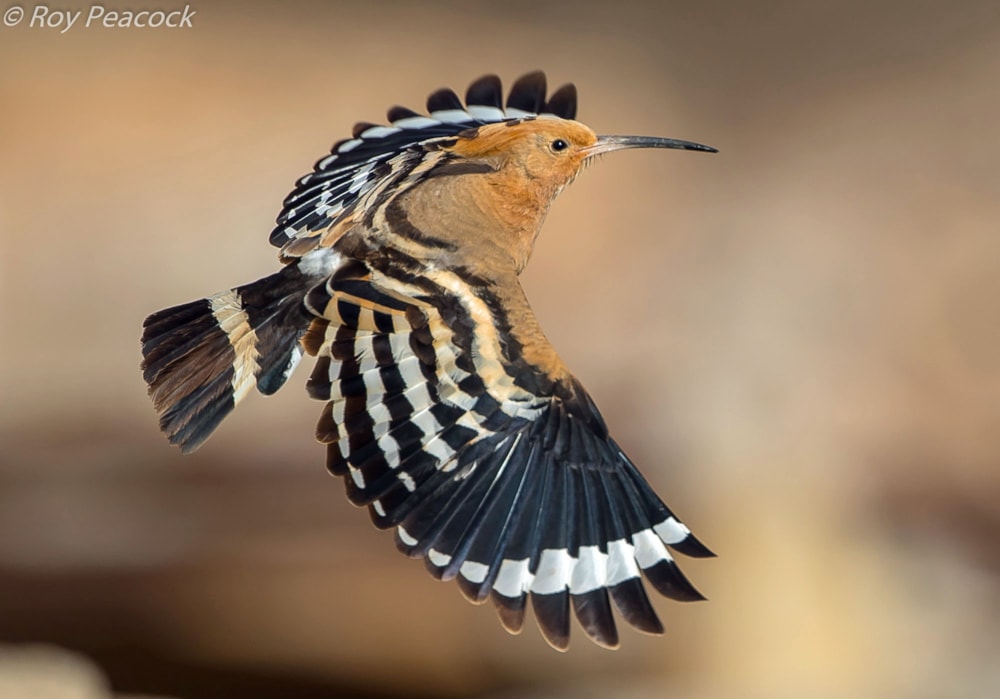 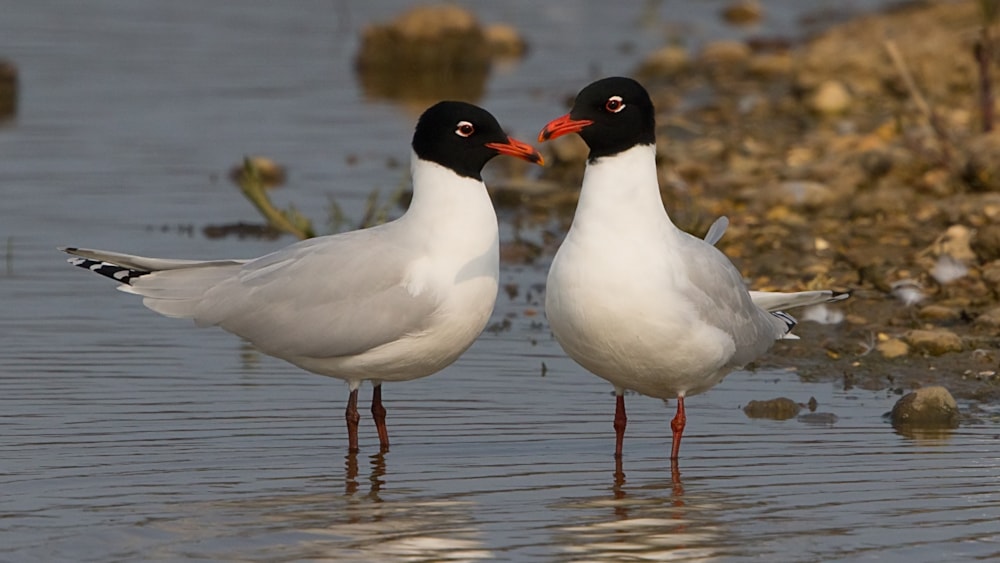 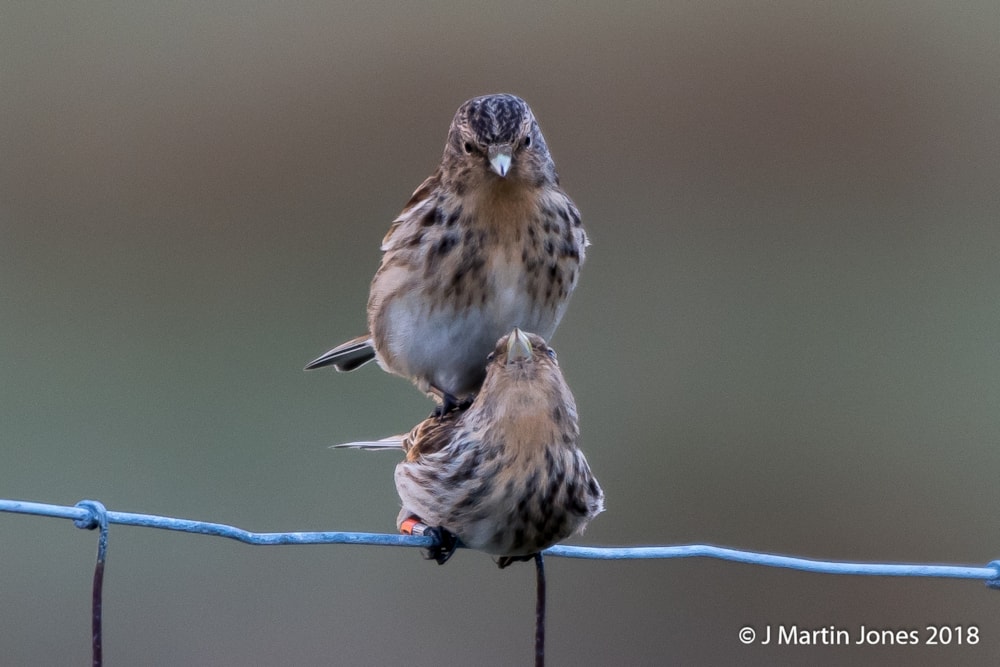 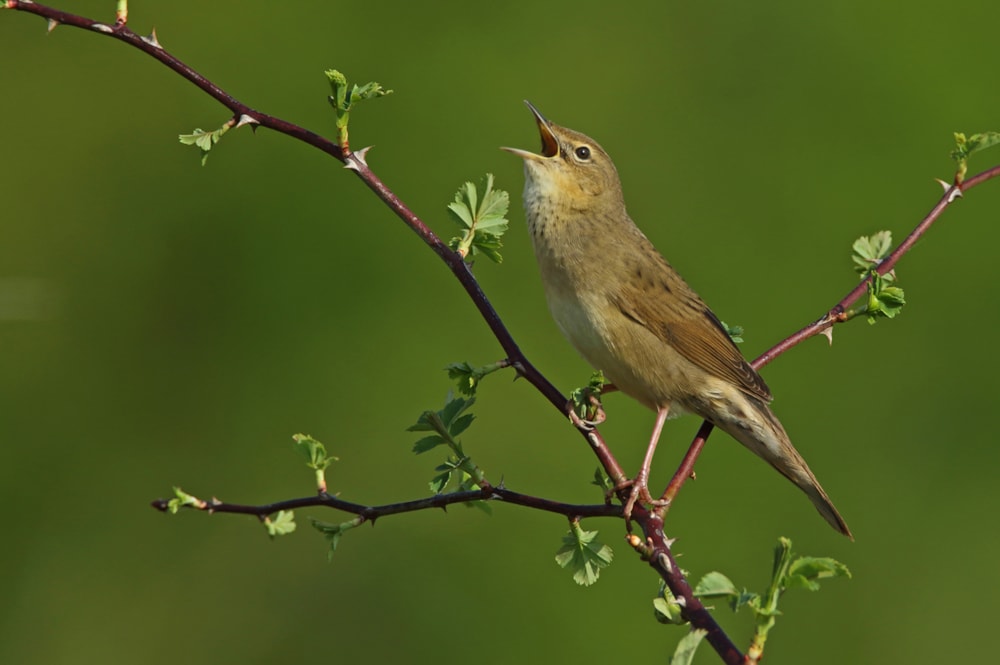 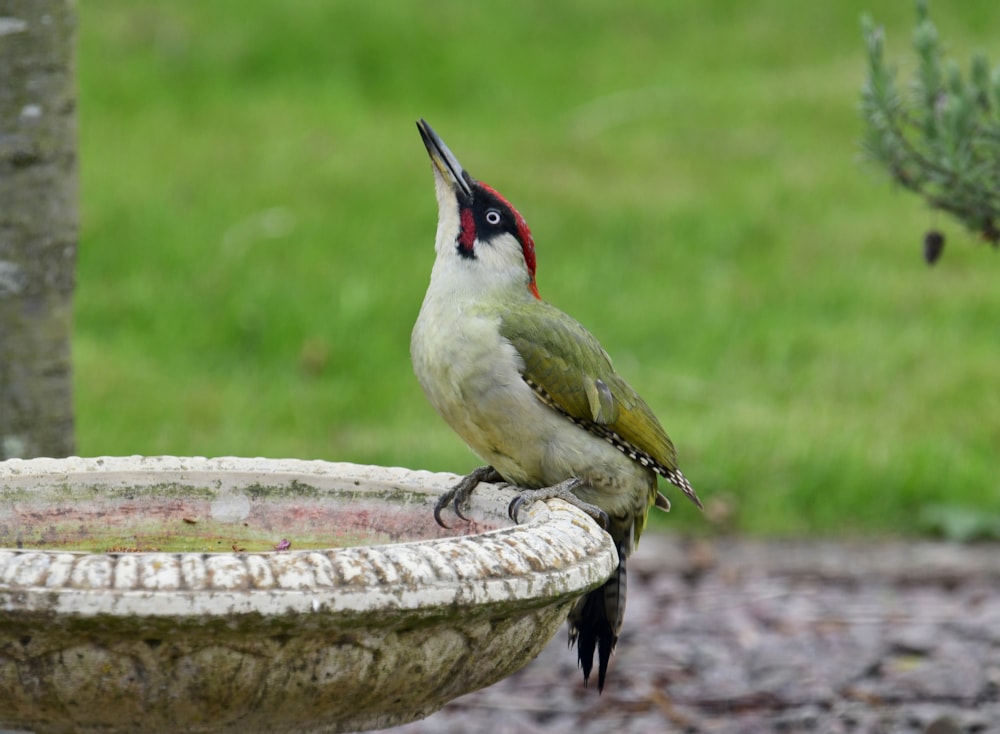