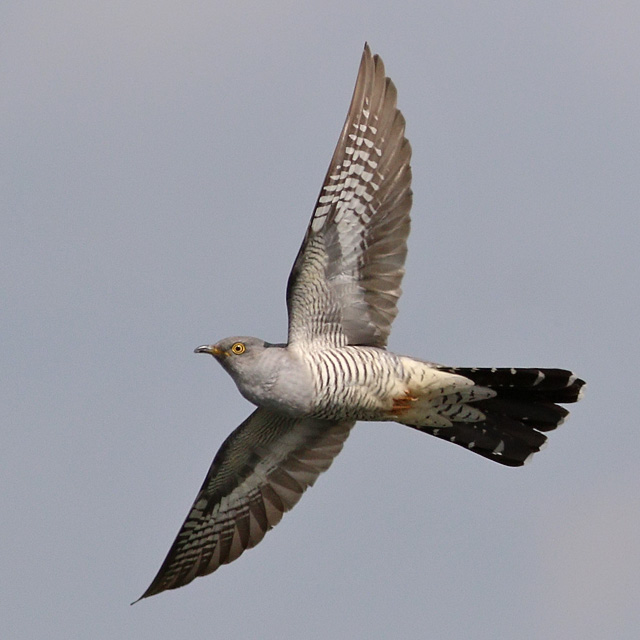 There's been an influx of Common Cuckoo images the last couple of weeks on BirdGuides; both birds and photographers seem to have arrived together and combined to produce some excellent images, and this week's winning shot of a flying cuckoo by Russell Hayes is a cracking shot.

The perfect lighting has given a highlight in the eye, while the blue-sky background sets the photo off perfectly. Shooting at 1/6400th second has frozen the wing movement and the perfect exposure allows us to see the lovely underwing pattern that usually flashes past in an instant.

Congratulations to Russell who used a 400mm lens to capture his winning image of a classic May bird. It's hard to believe that spring is almost over ... 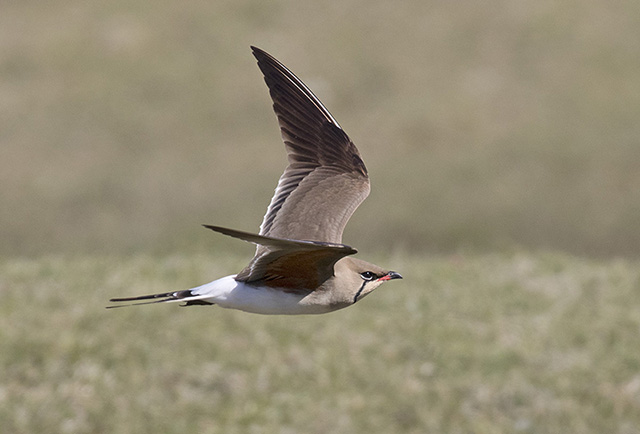 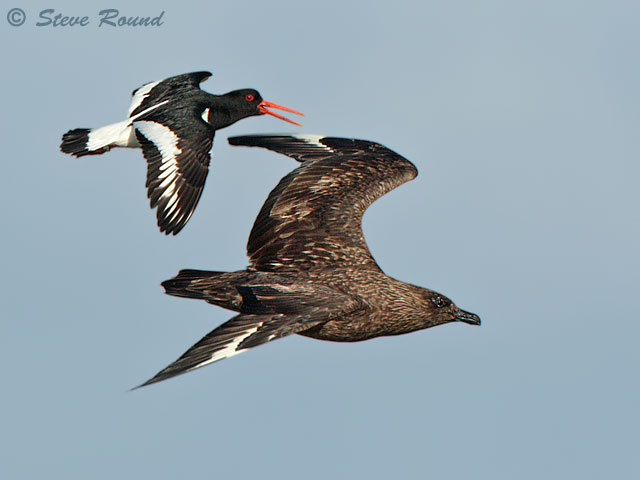 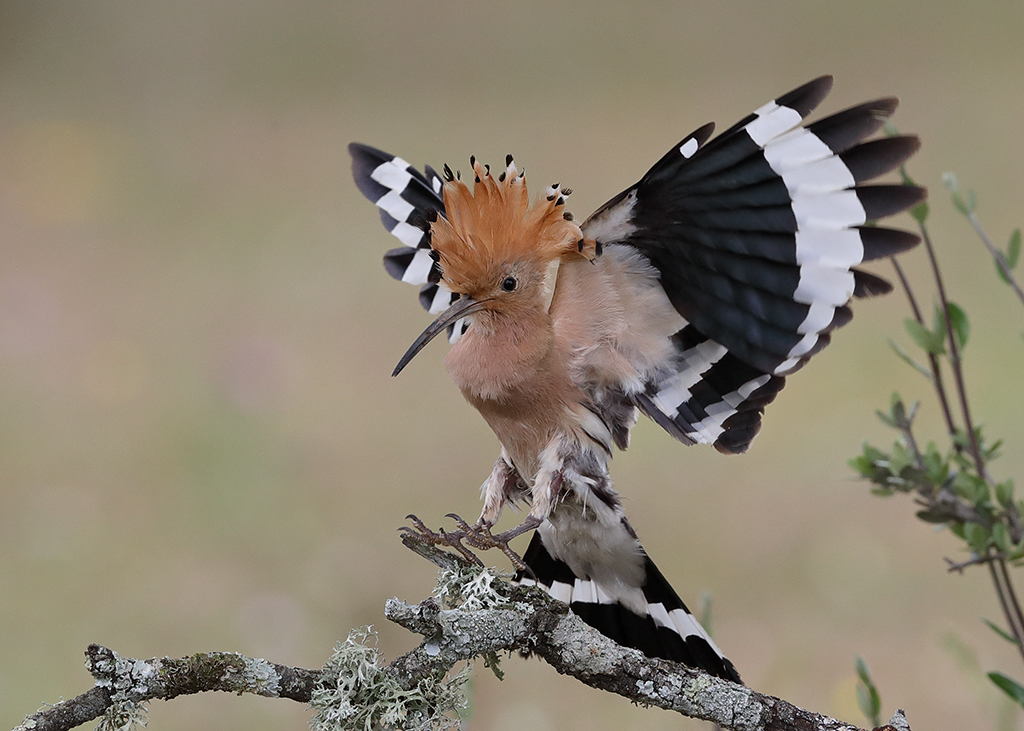 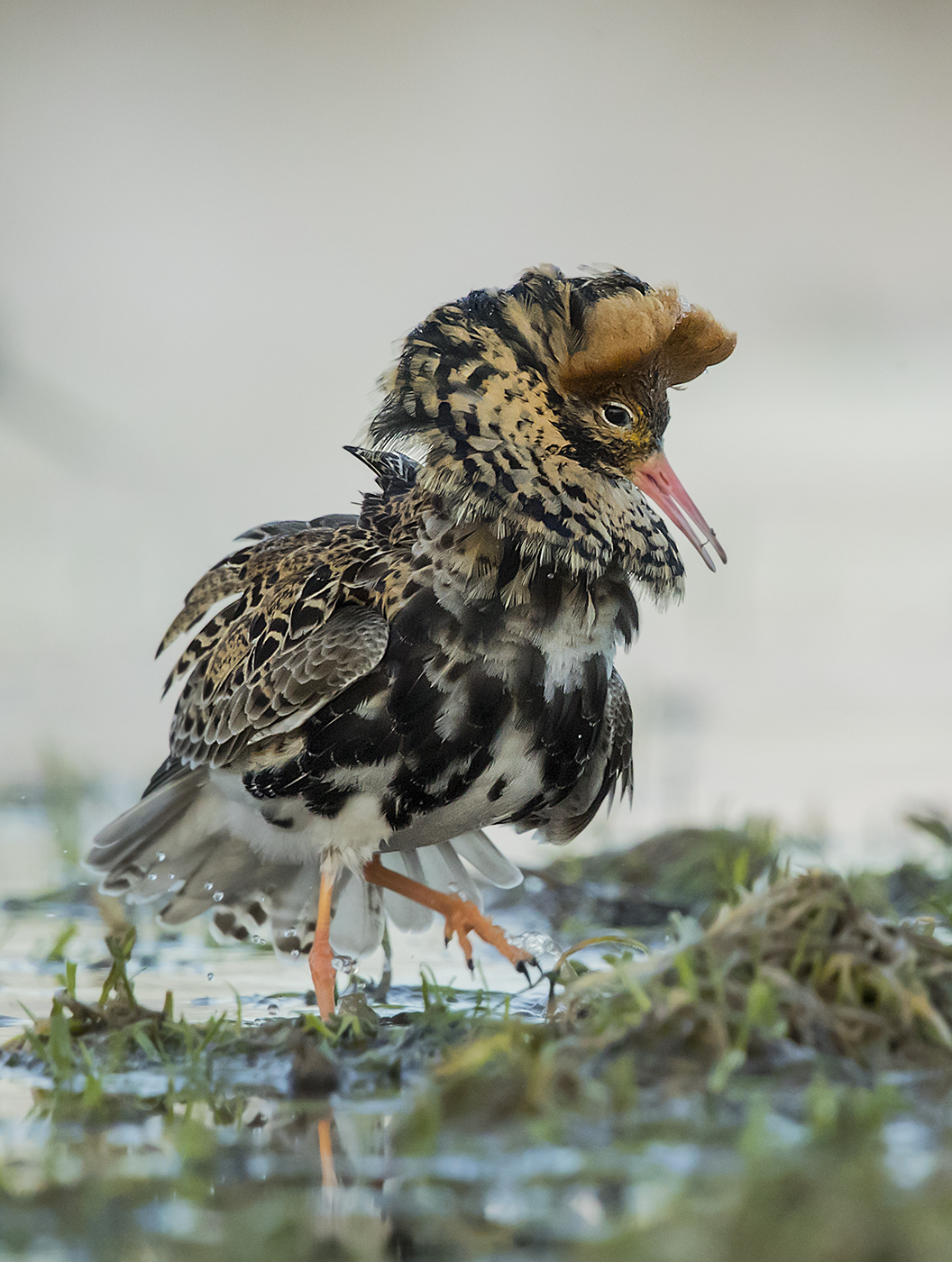 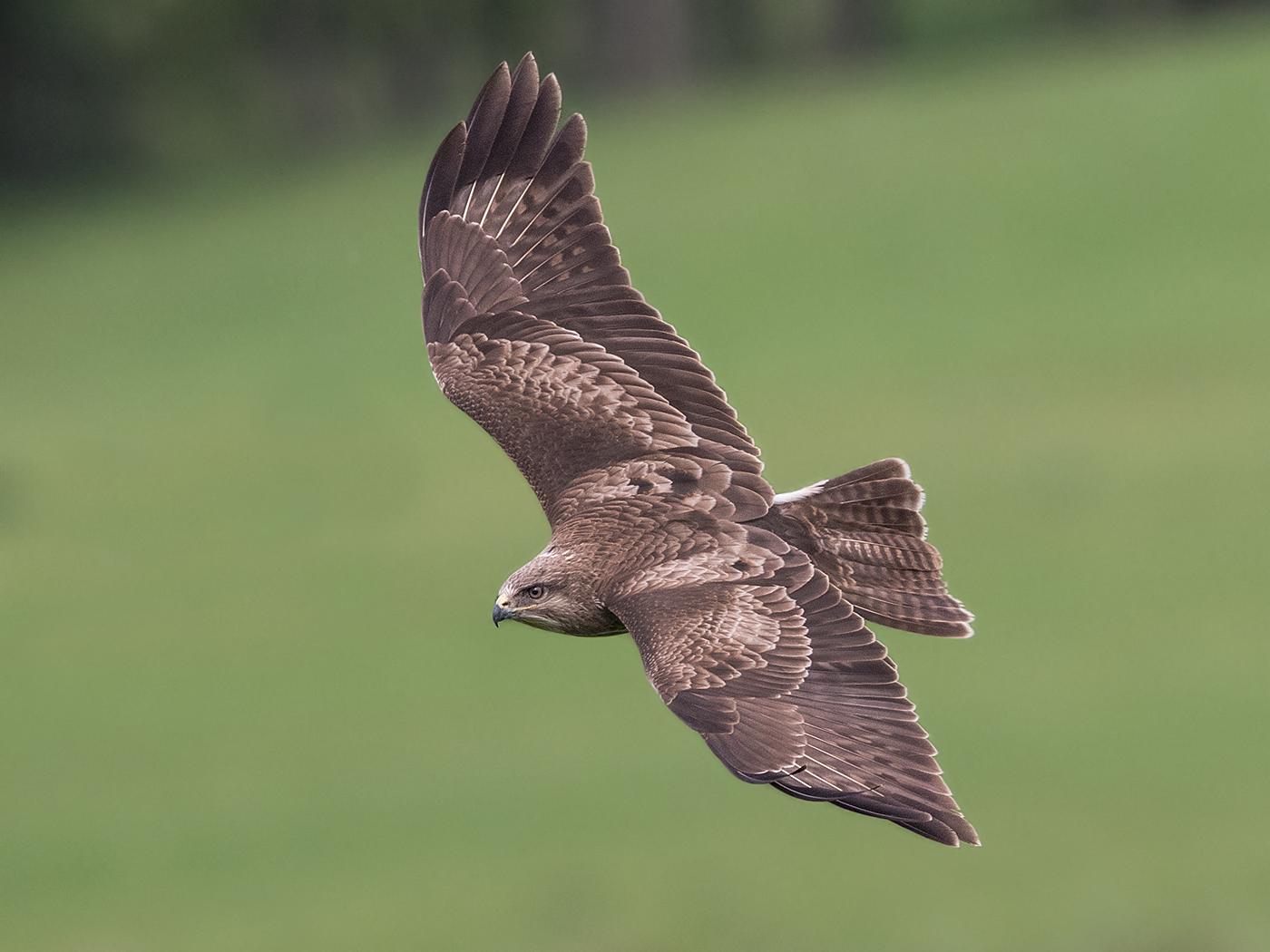 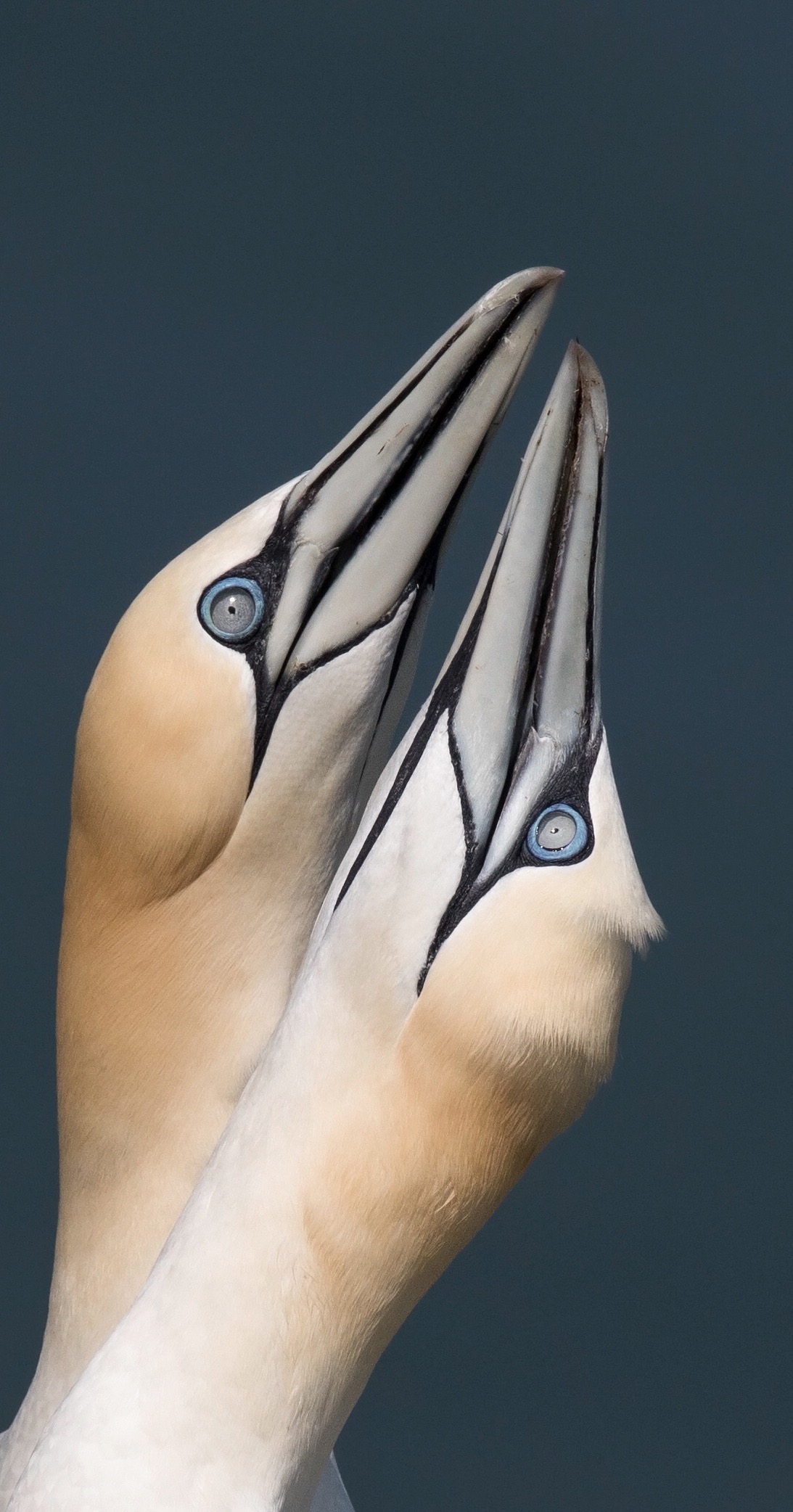 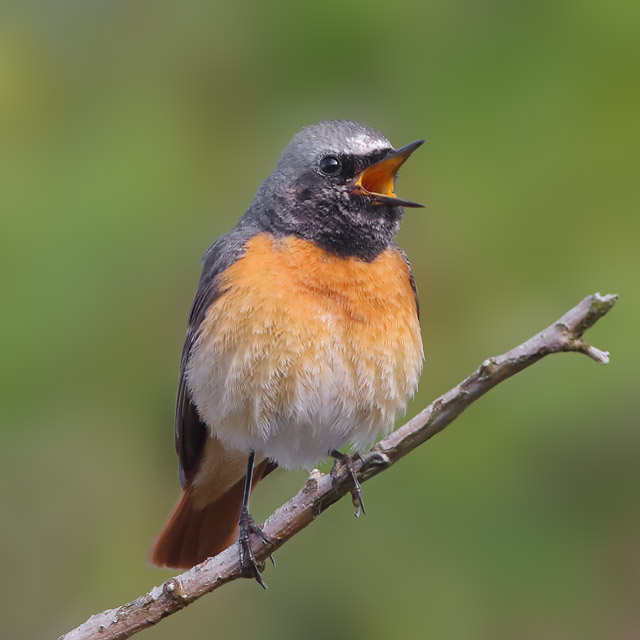 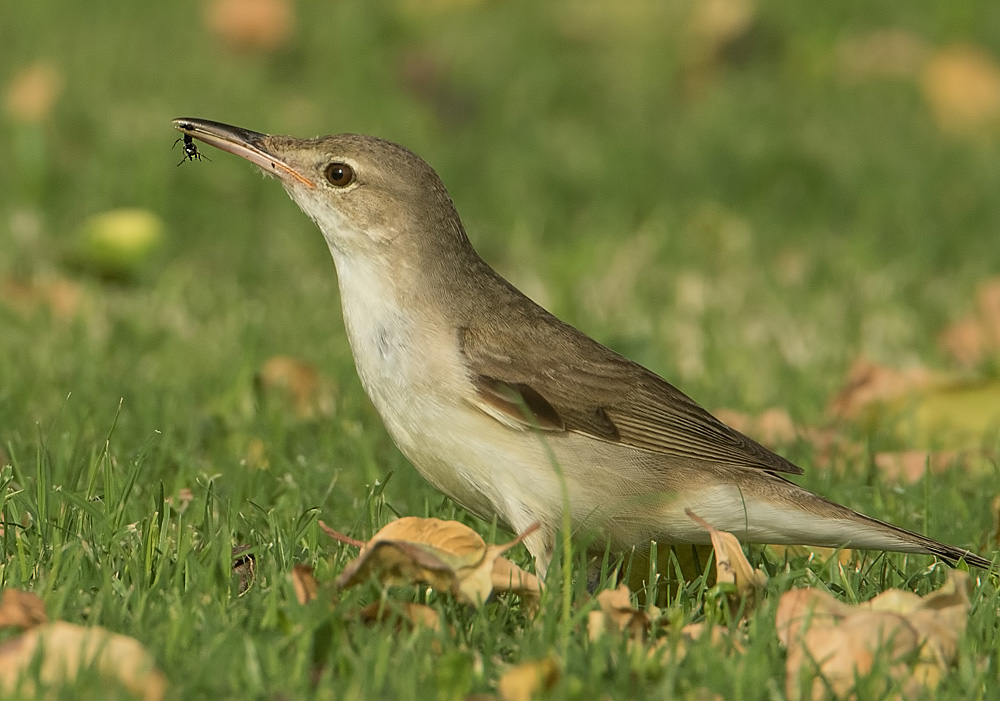 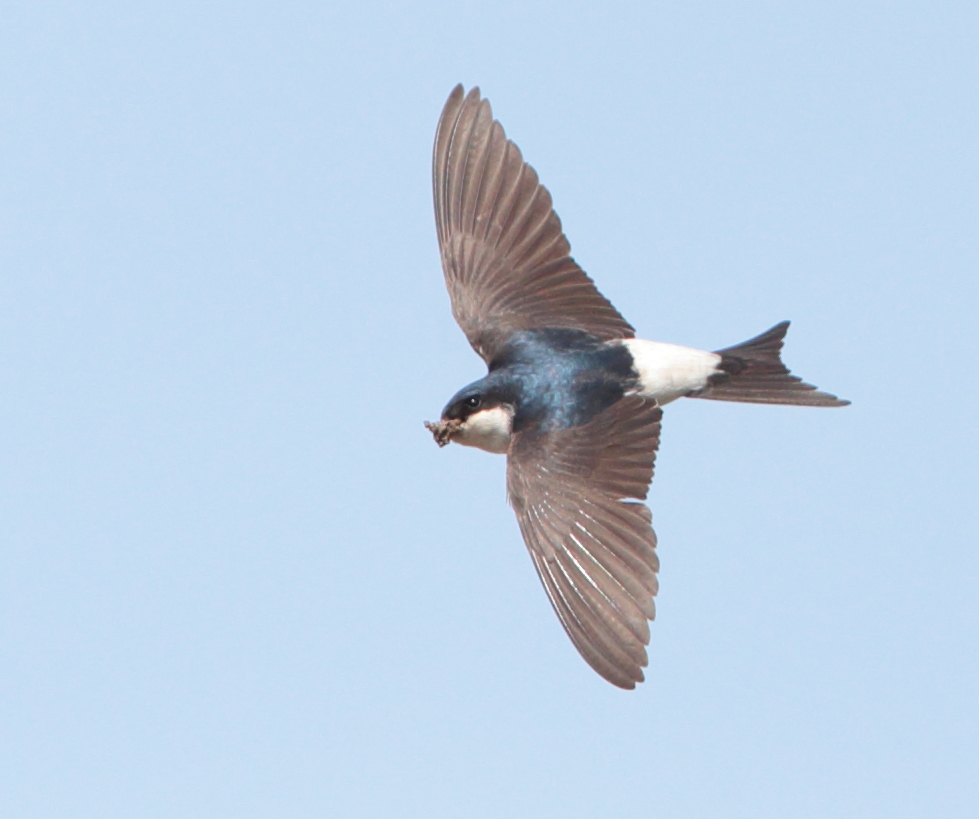 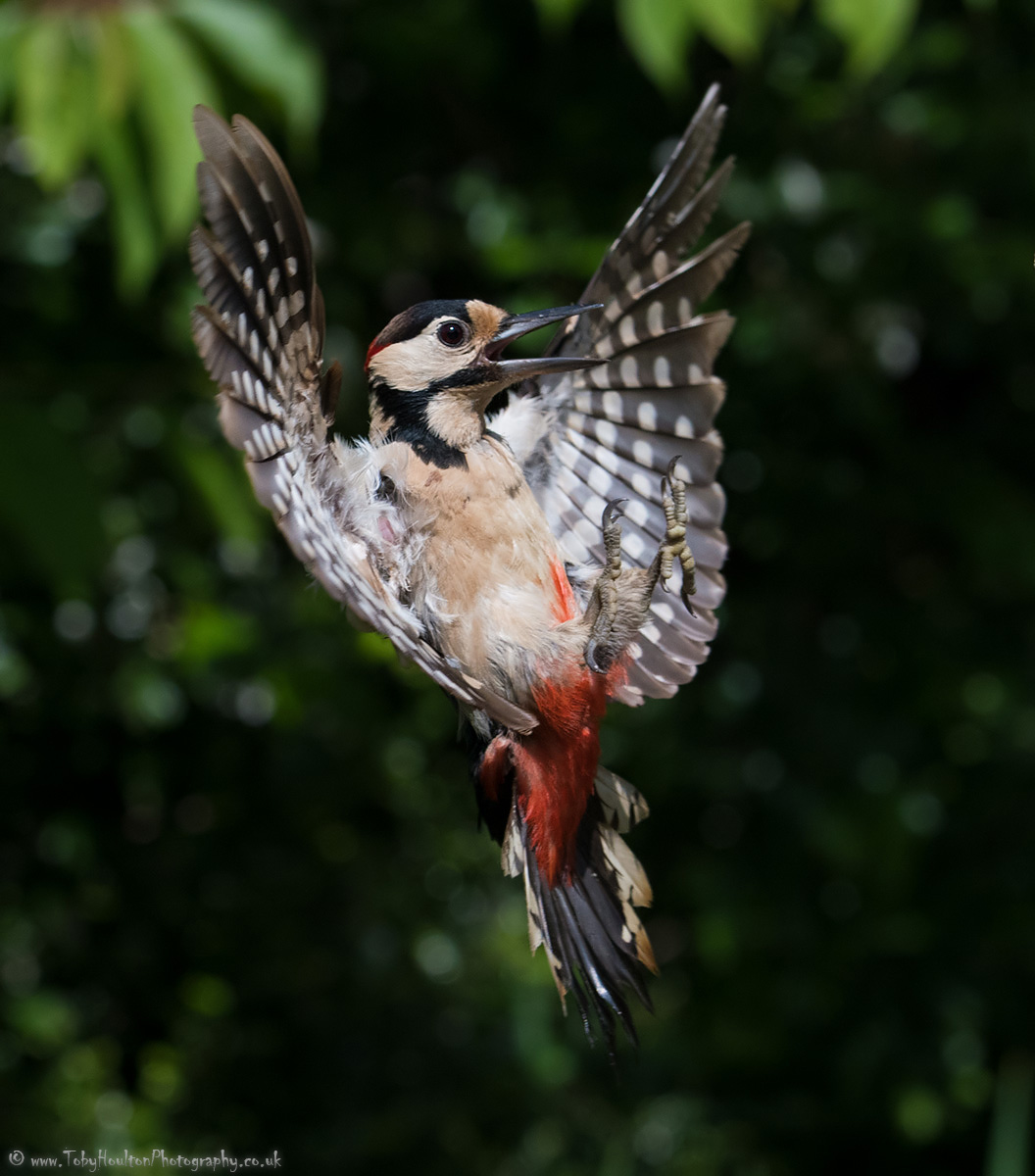 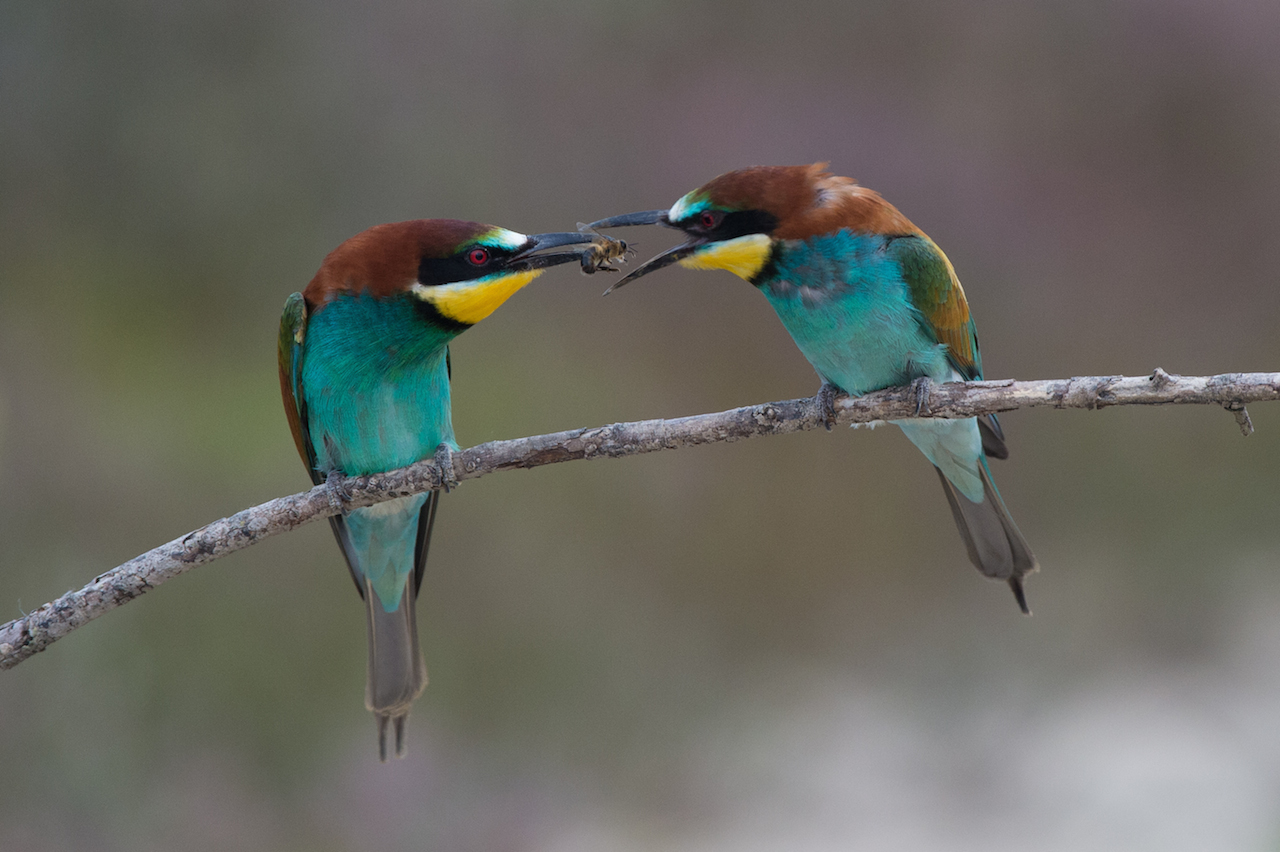 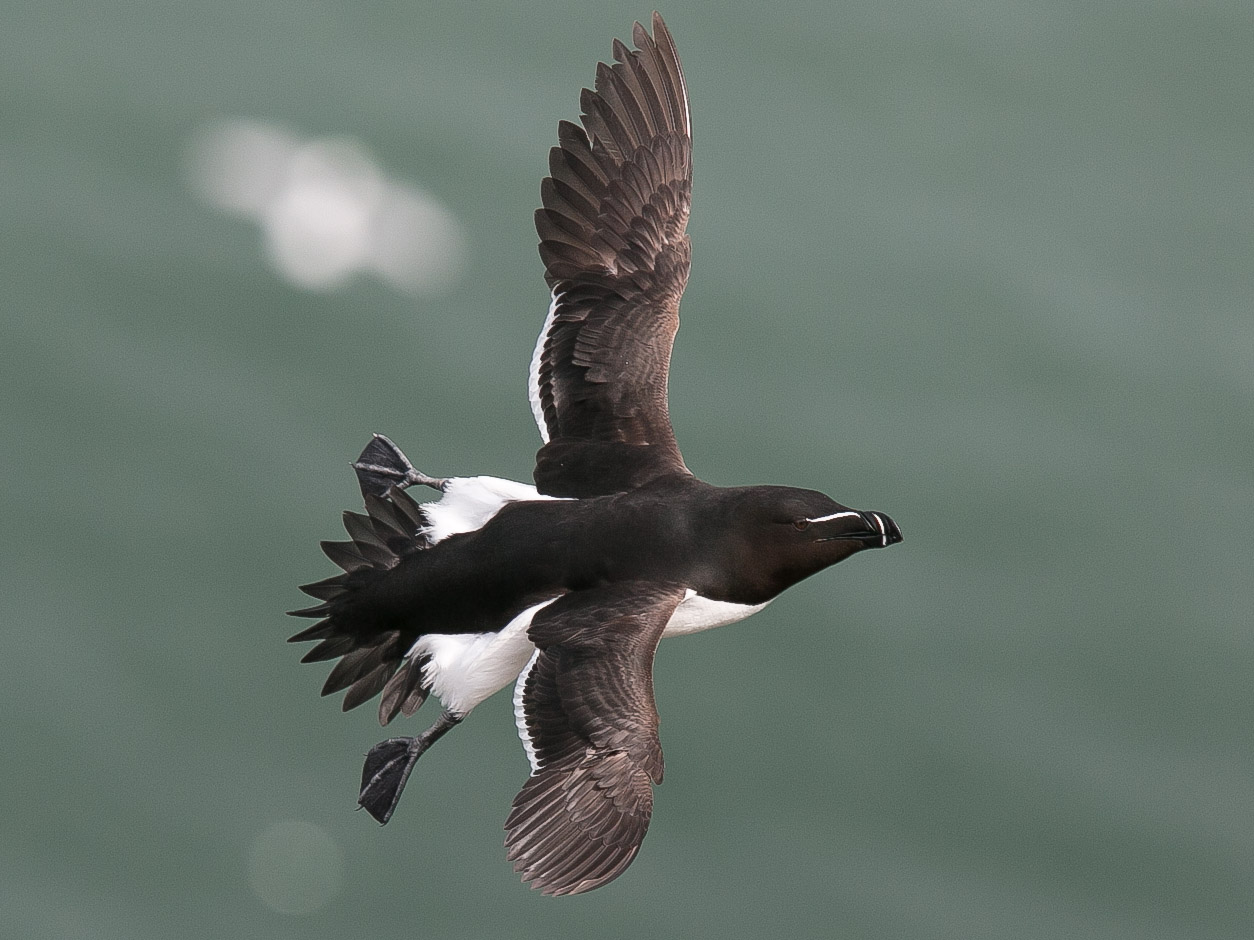