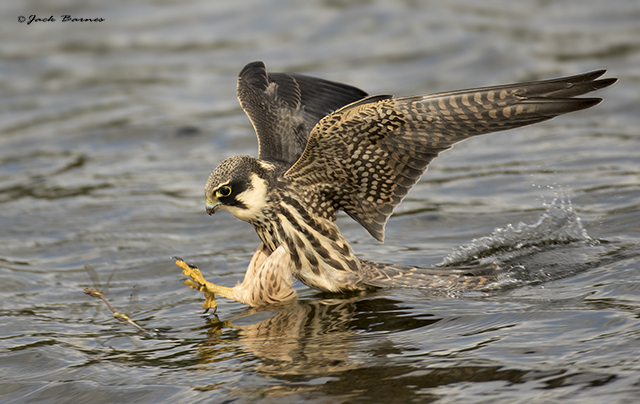 Sometimes you just look at a photo and say "Wow!", and that was my reaction when I first saw this superb image by Jack Barnes of a juvenile Hobby catching dragonflies over (or virtually in) water. This shot has everything: action, behaviour and identification have all combined with good light and great skill from the photographer to produce that something different to make a winning image.

The angle of attack has made for a perfect profile shot as the Hobby stretches out its talons ready to snatch its prey. Using a 500 mm lens wide open at f4, Jack has captured the action beautifully; ISO640 has enabled a 1/6400th second shutter speed to freeze every feather detail.

Congratulations to Jack on a superb POTW, a worthy winner. 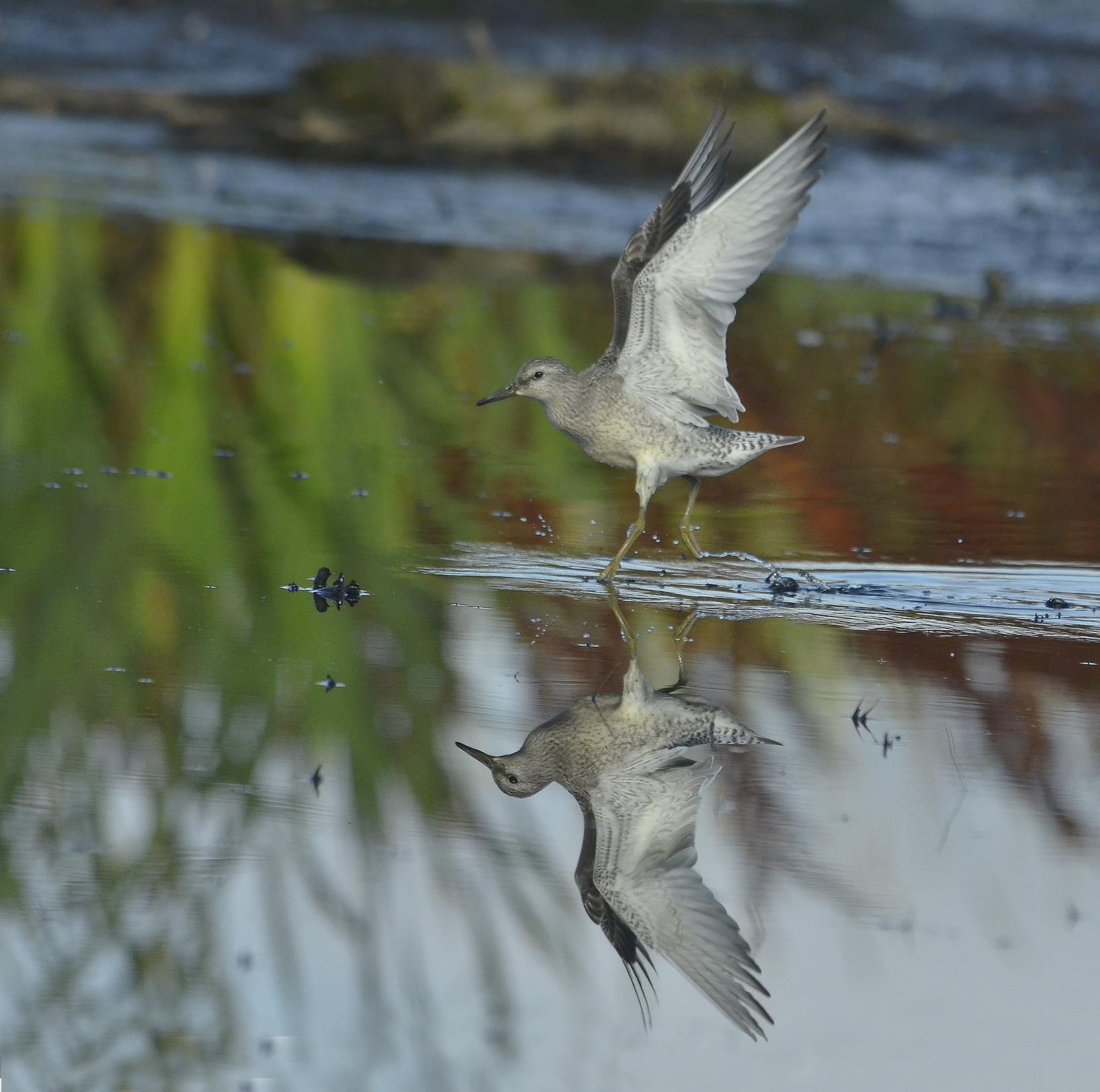 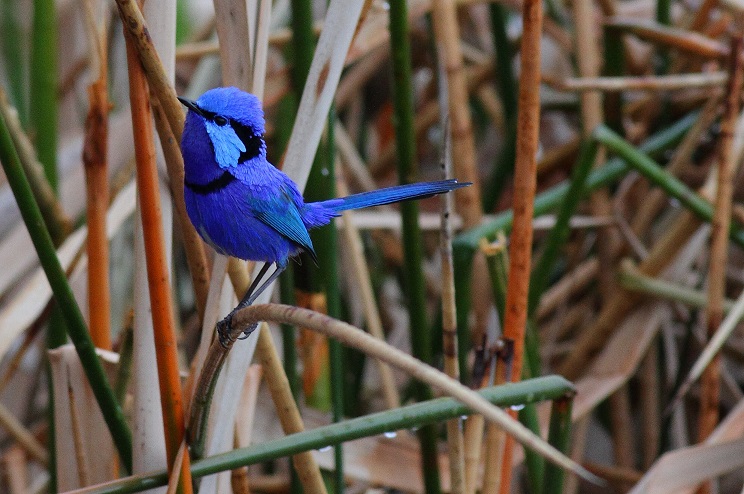 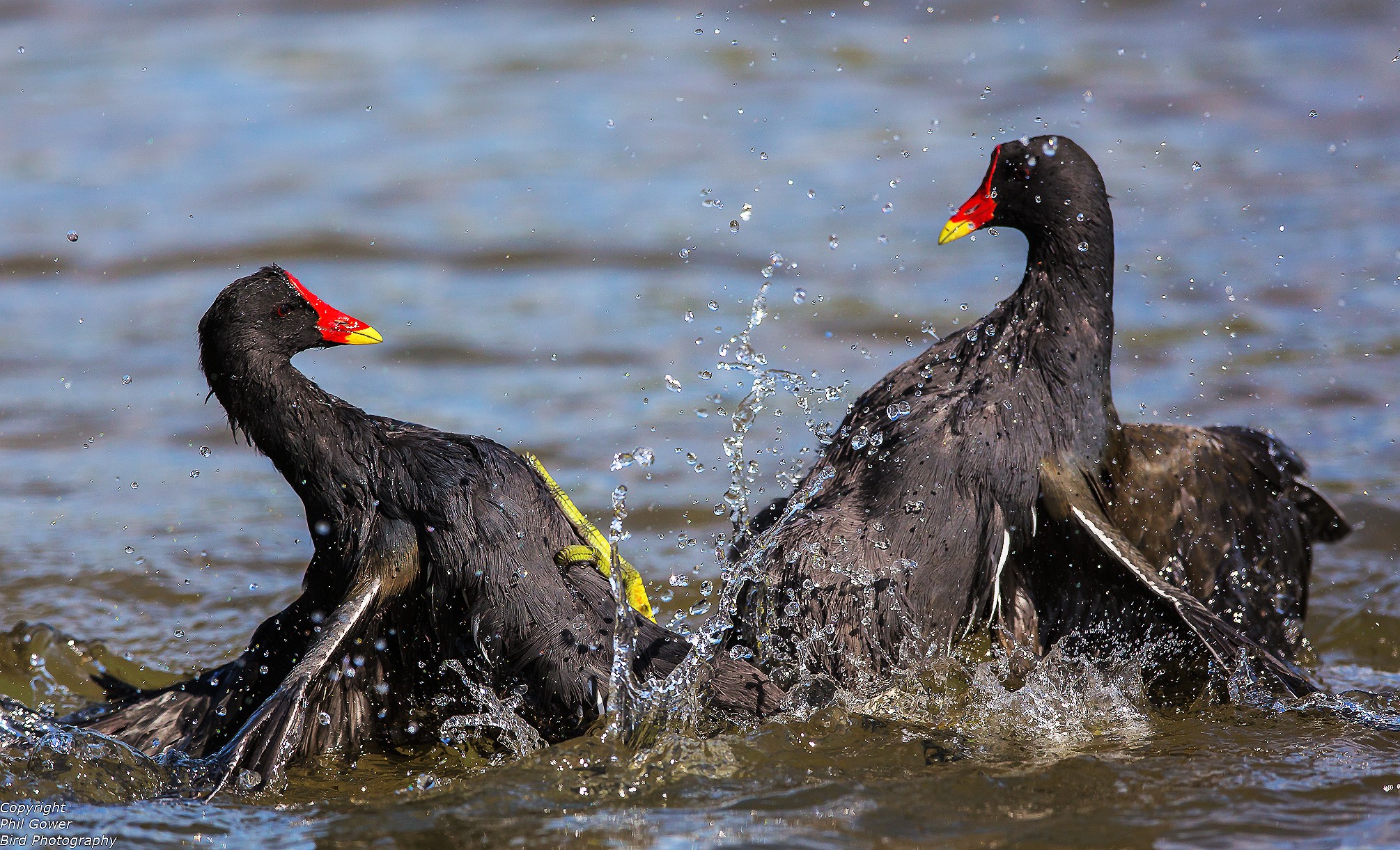 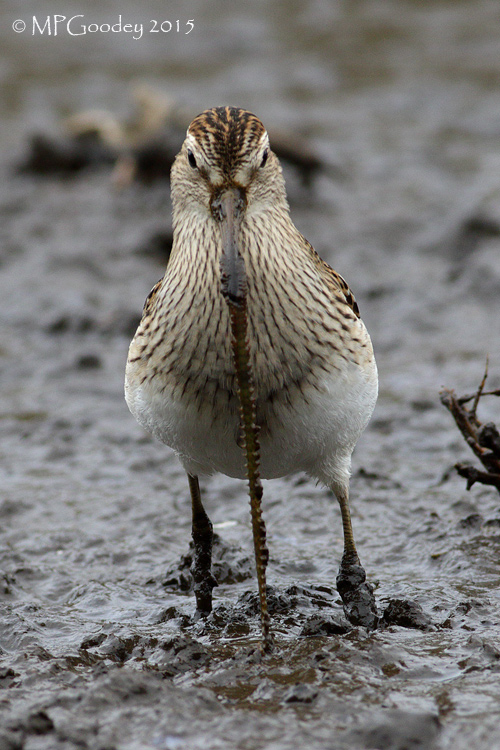 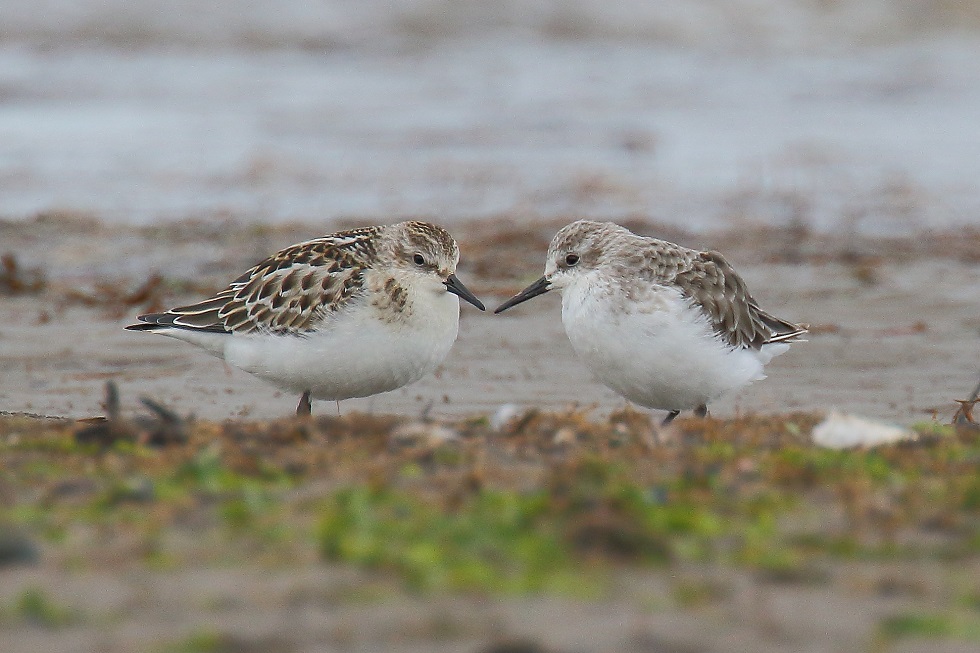 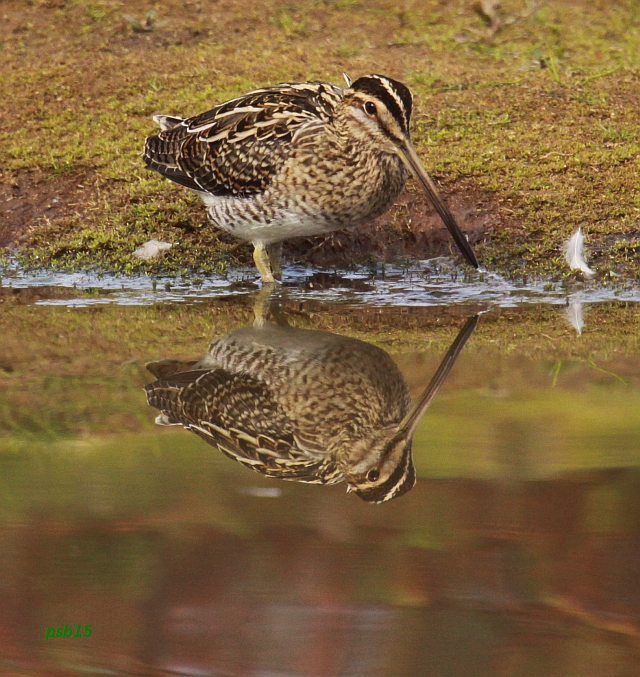 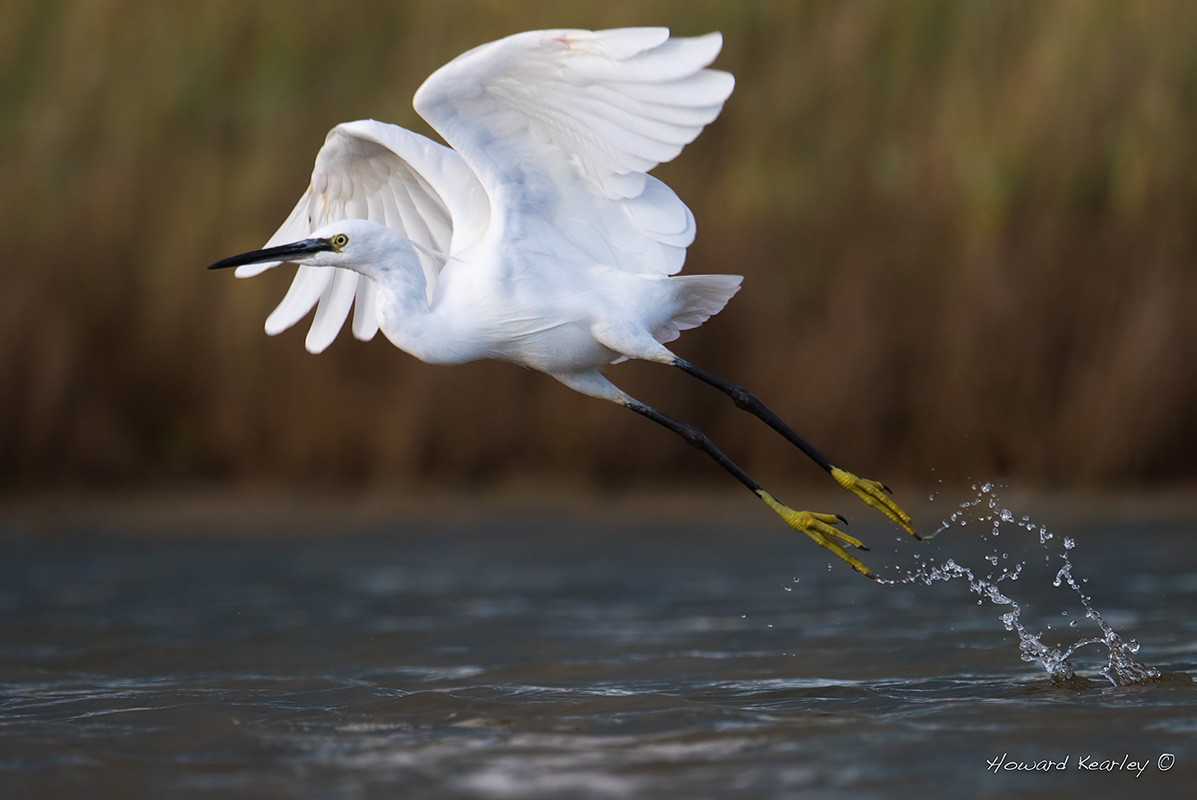 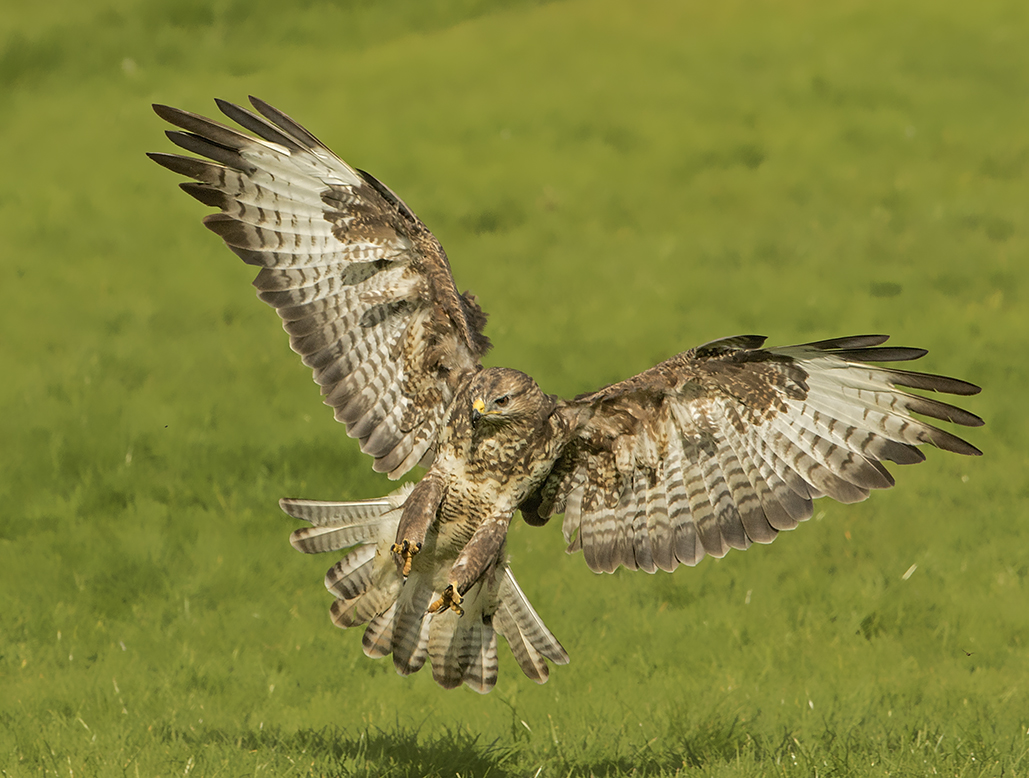 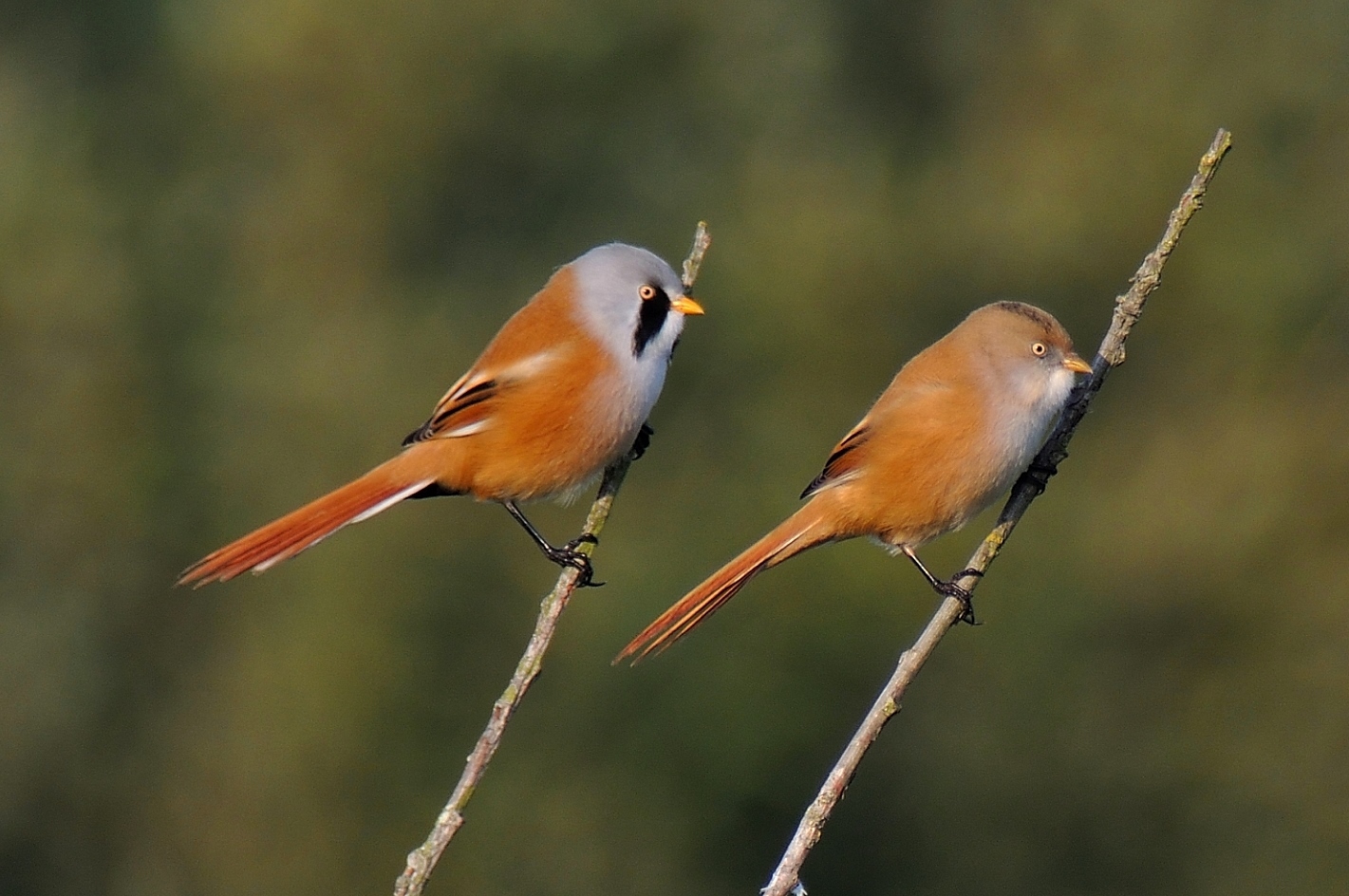 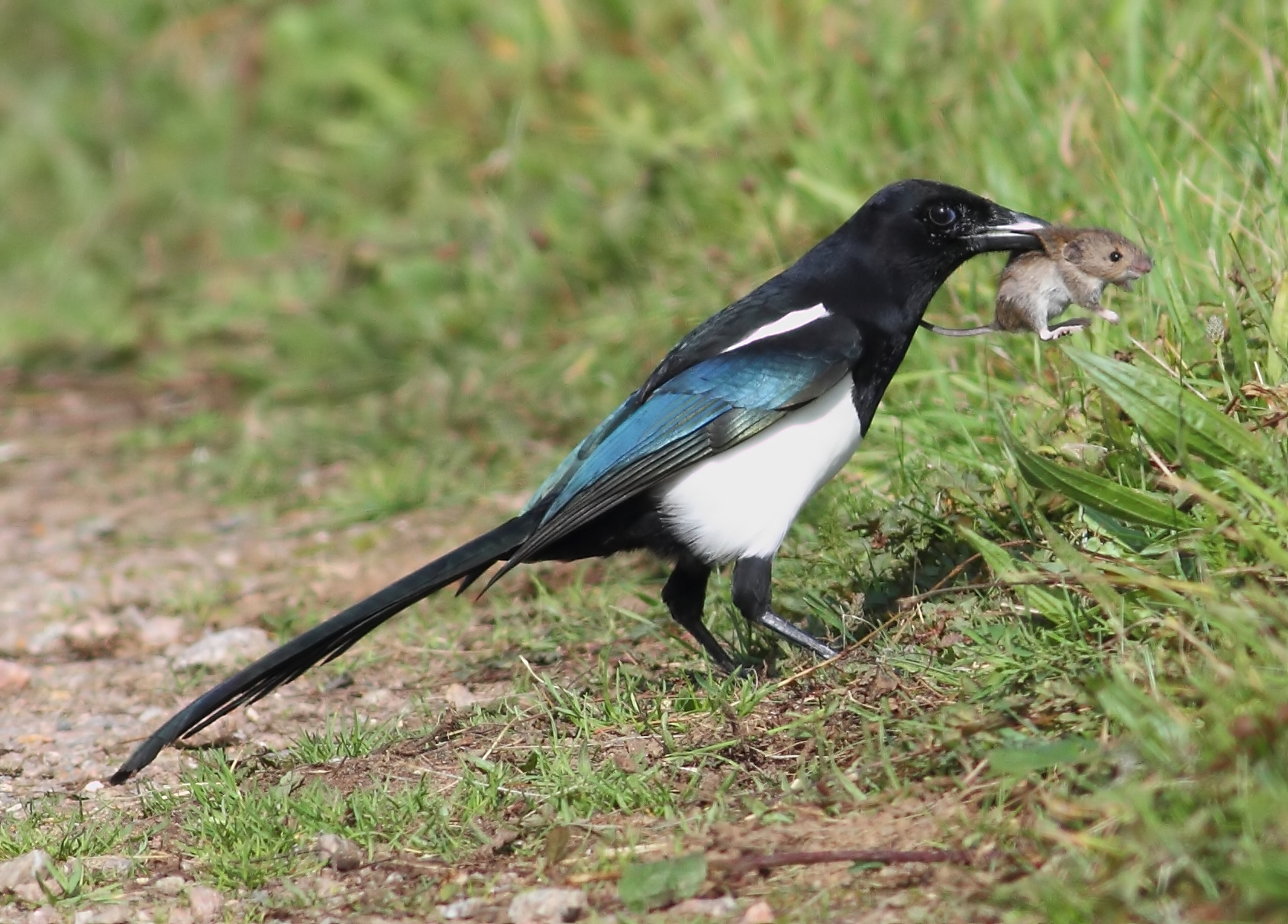 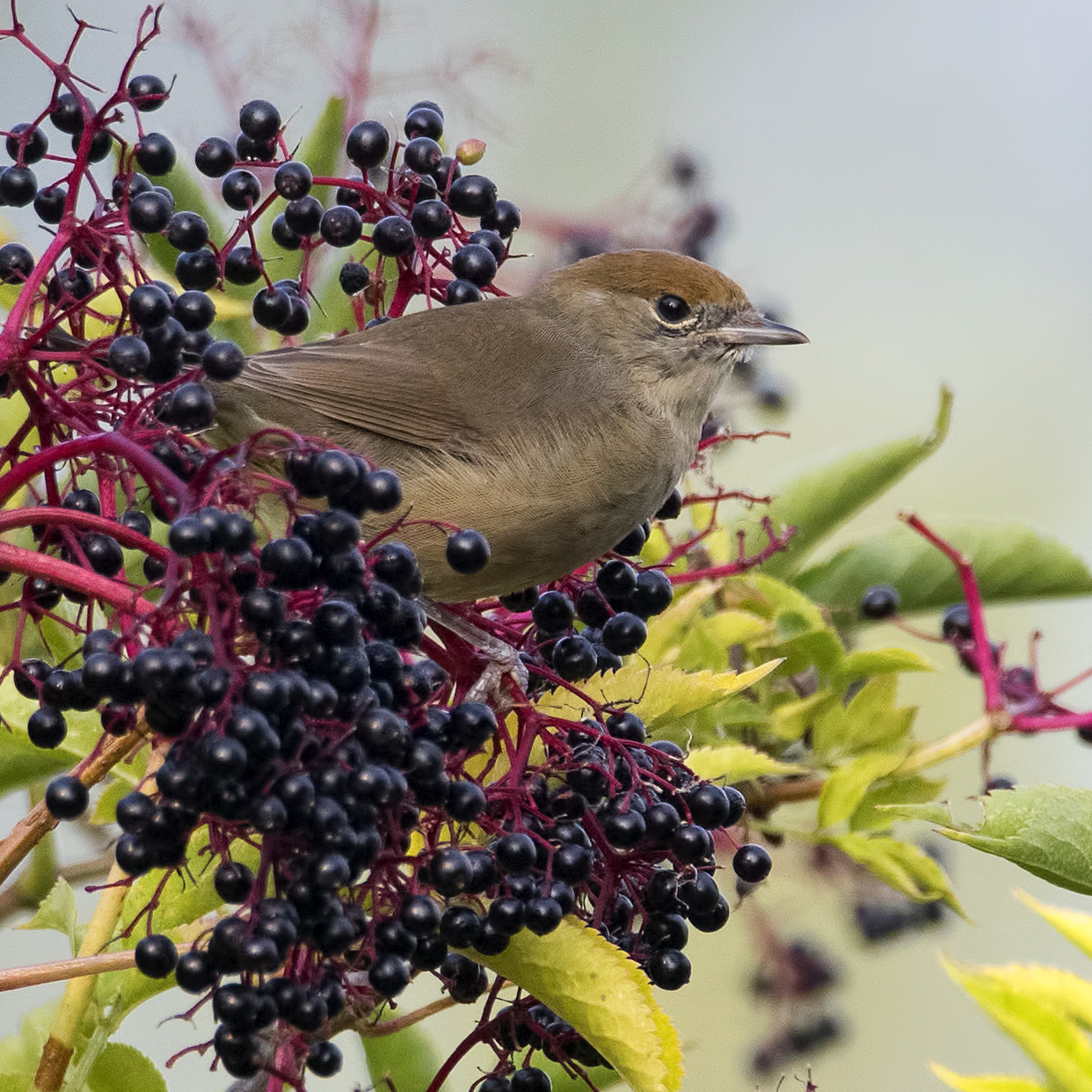 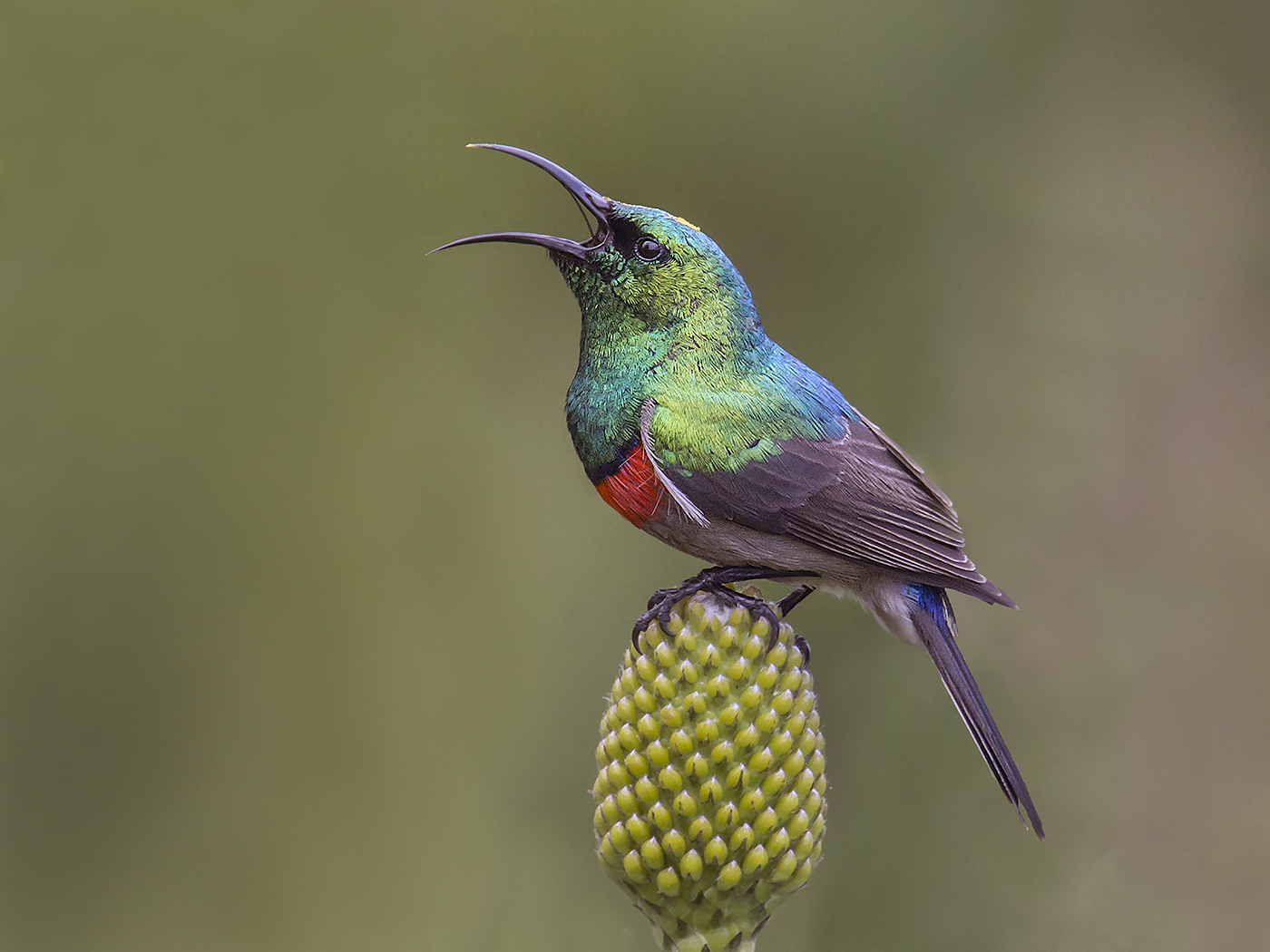 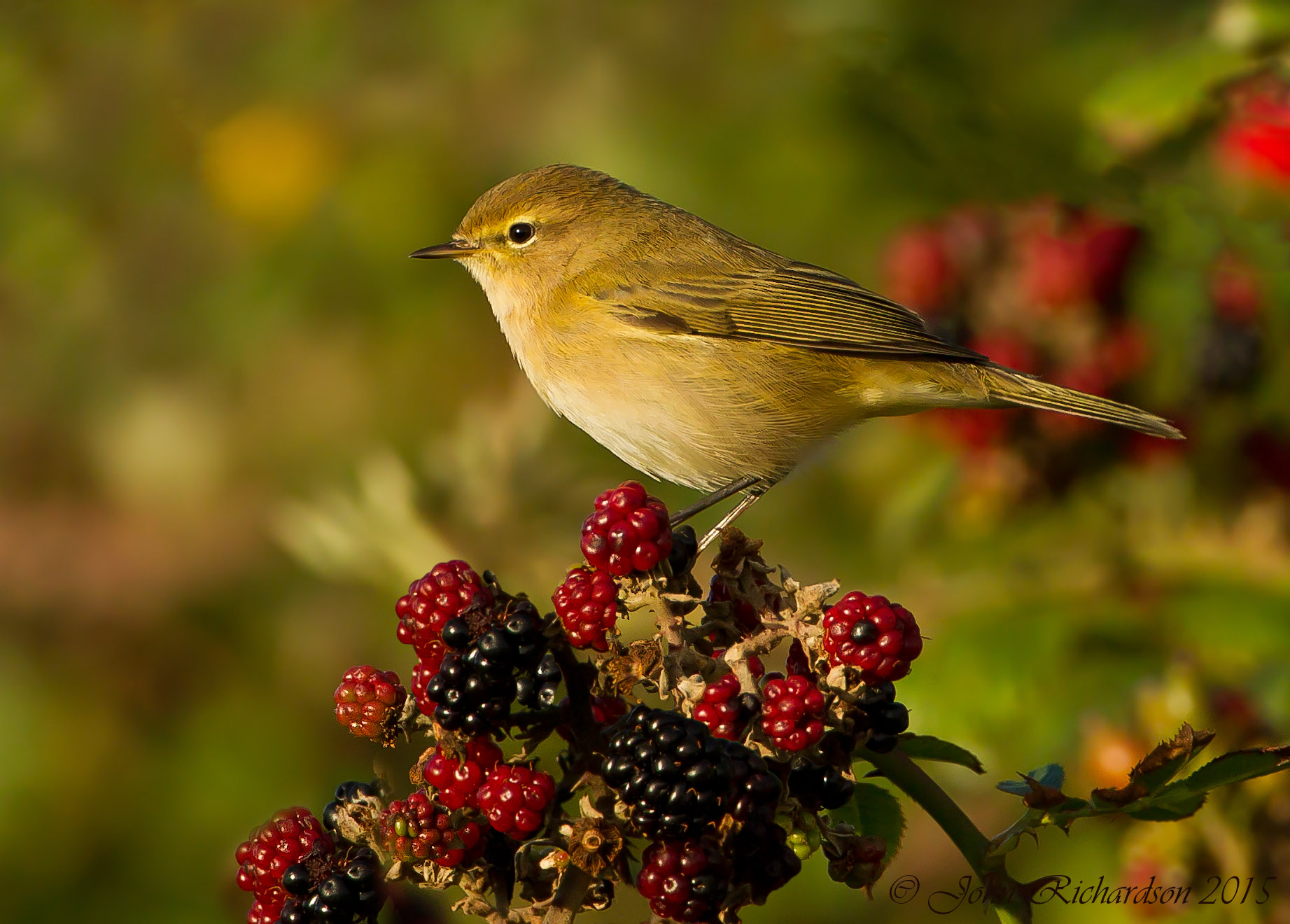