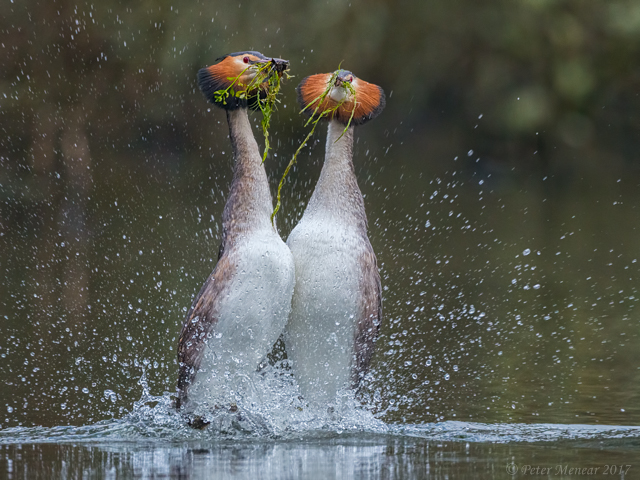 It's that time of year again with lots of species singing while others are starting to perform mating rituals, and none do the ritual better than Great Crested Grebes; as well as their head-shaking and bill tapping/crossing display, they also take it to another level with the weed dance, a performance captured beautifully here by Peter Menear.

Using an 800 mm lens and a 1.4× extender, shooting at 1/800th second at f7.7 on ISO 1800, the photographer has caught all the action at low level and at the critical moment, including a tremendous amount of splash activity. The birds have also obliged by bringing nice green weed to each other to add an extra splash of colour. The flat lighting also improves this shot, reducing any shadows that would fall across the birds on a bright sunny day.

Congratulations to Peter on his winning image, the 7th of the year and up to now all by different photographers and of different species. 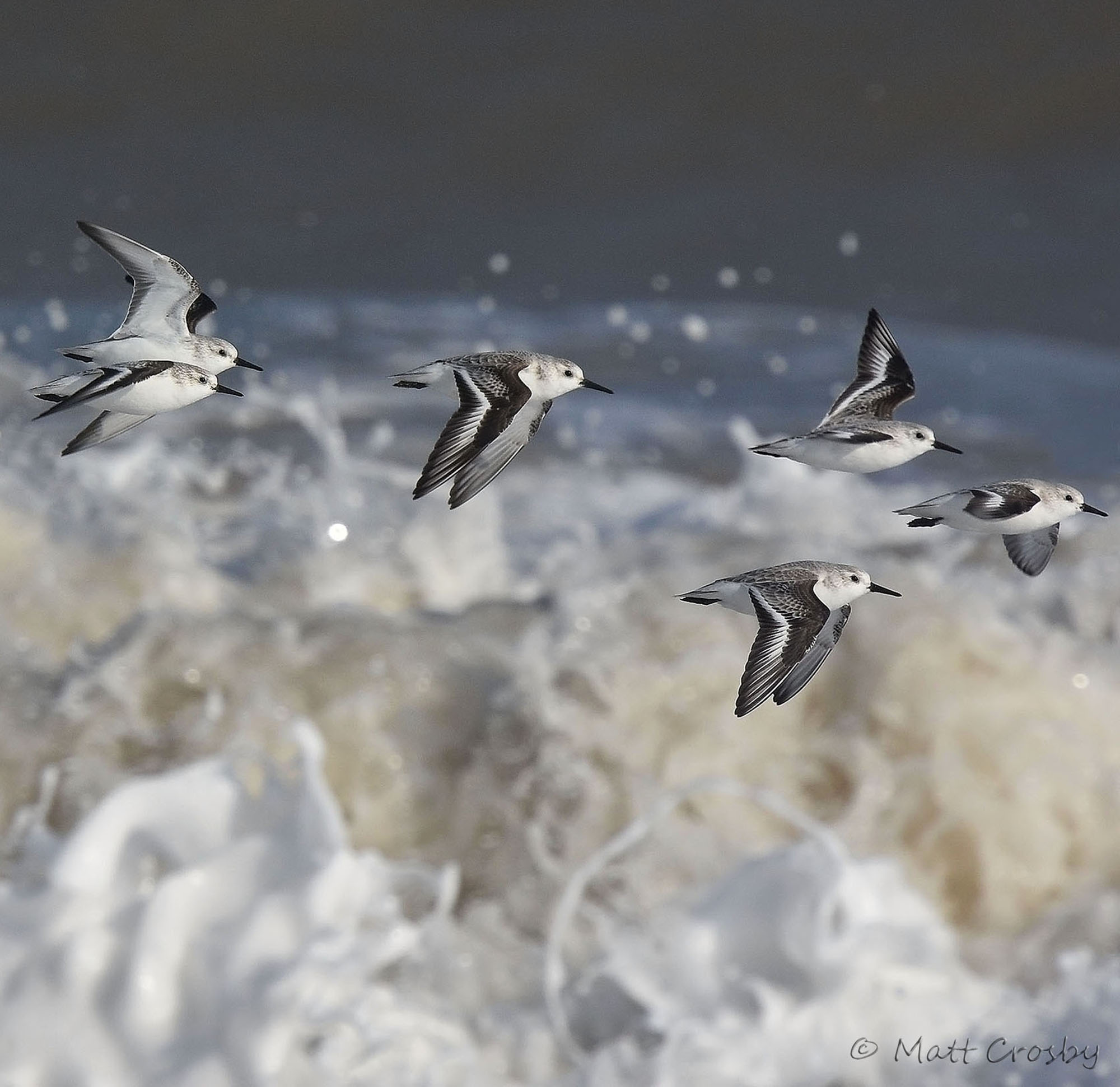 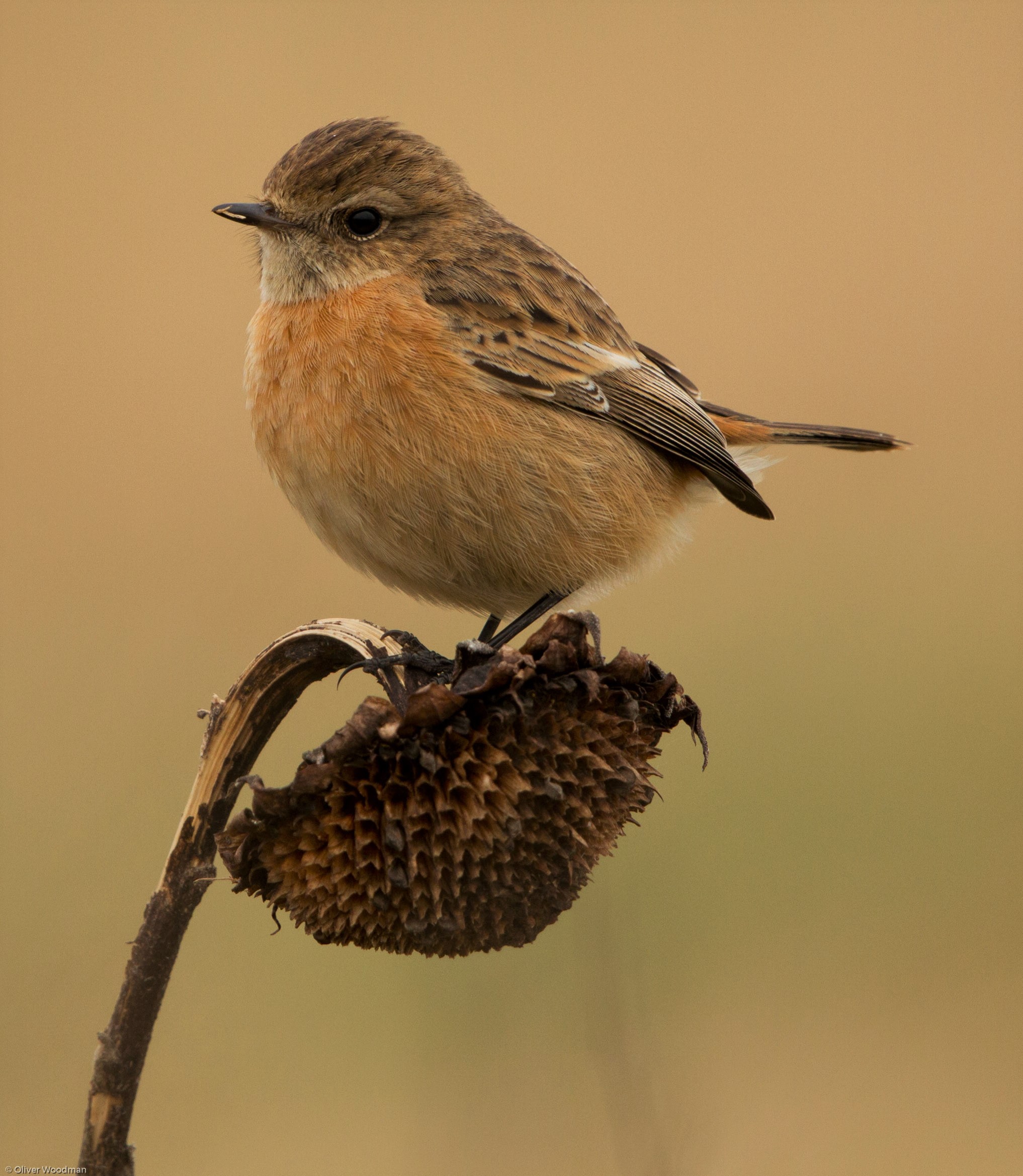 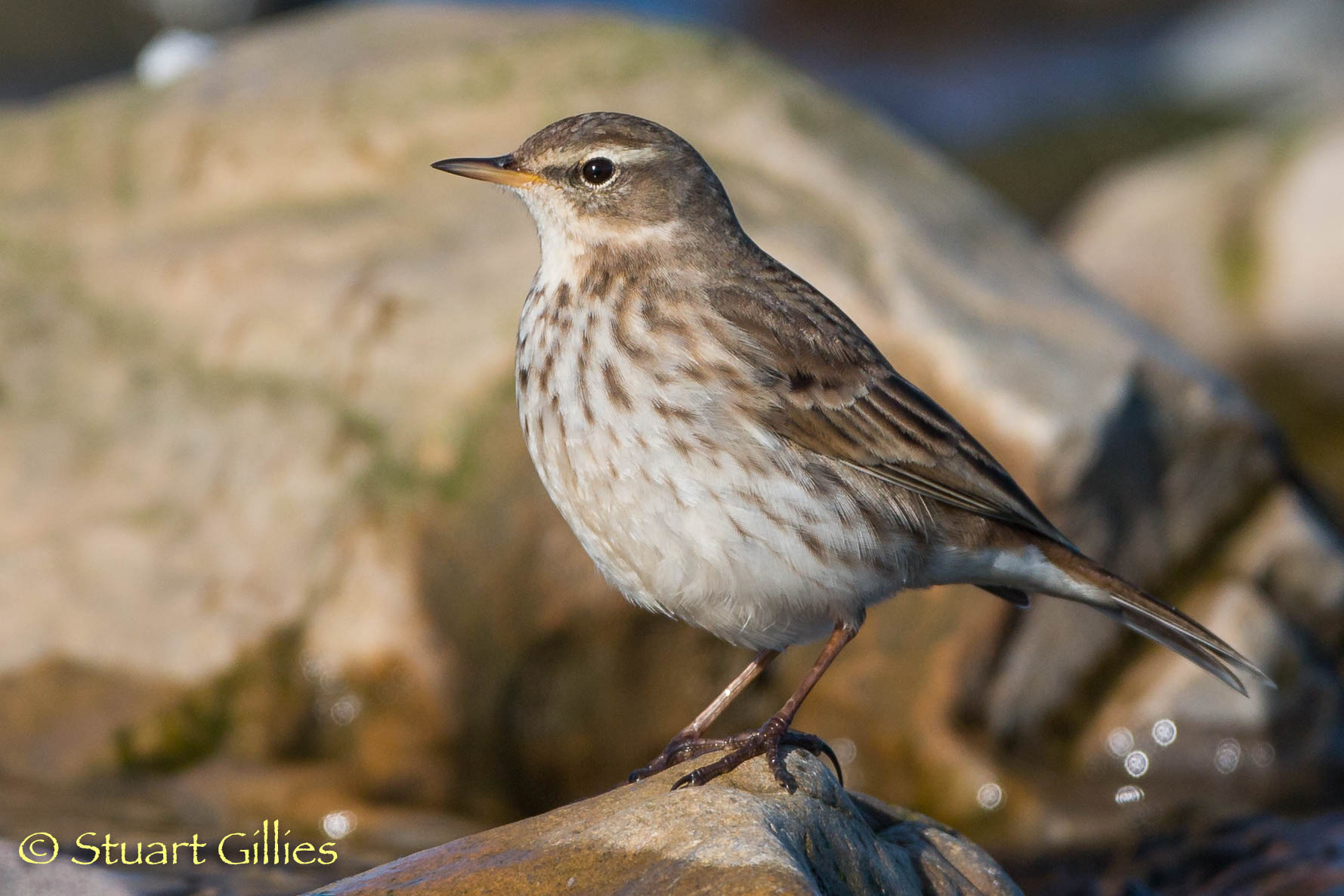 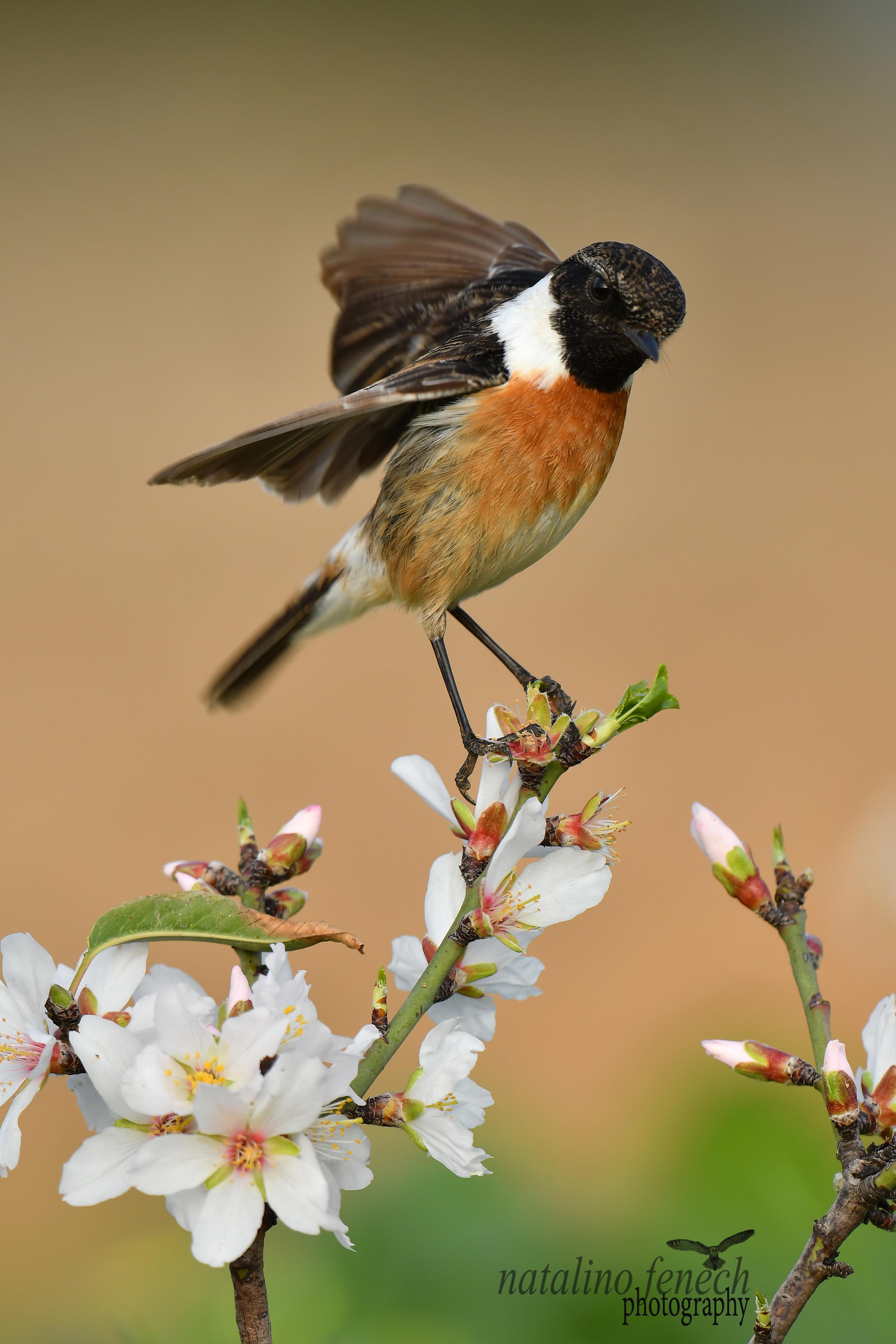 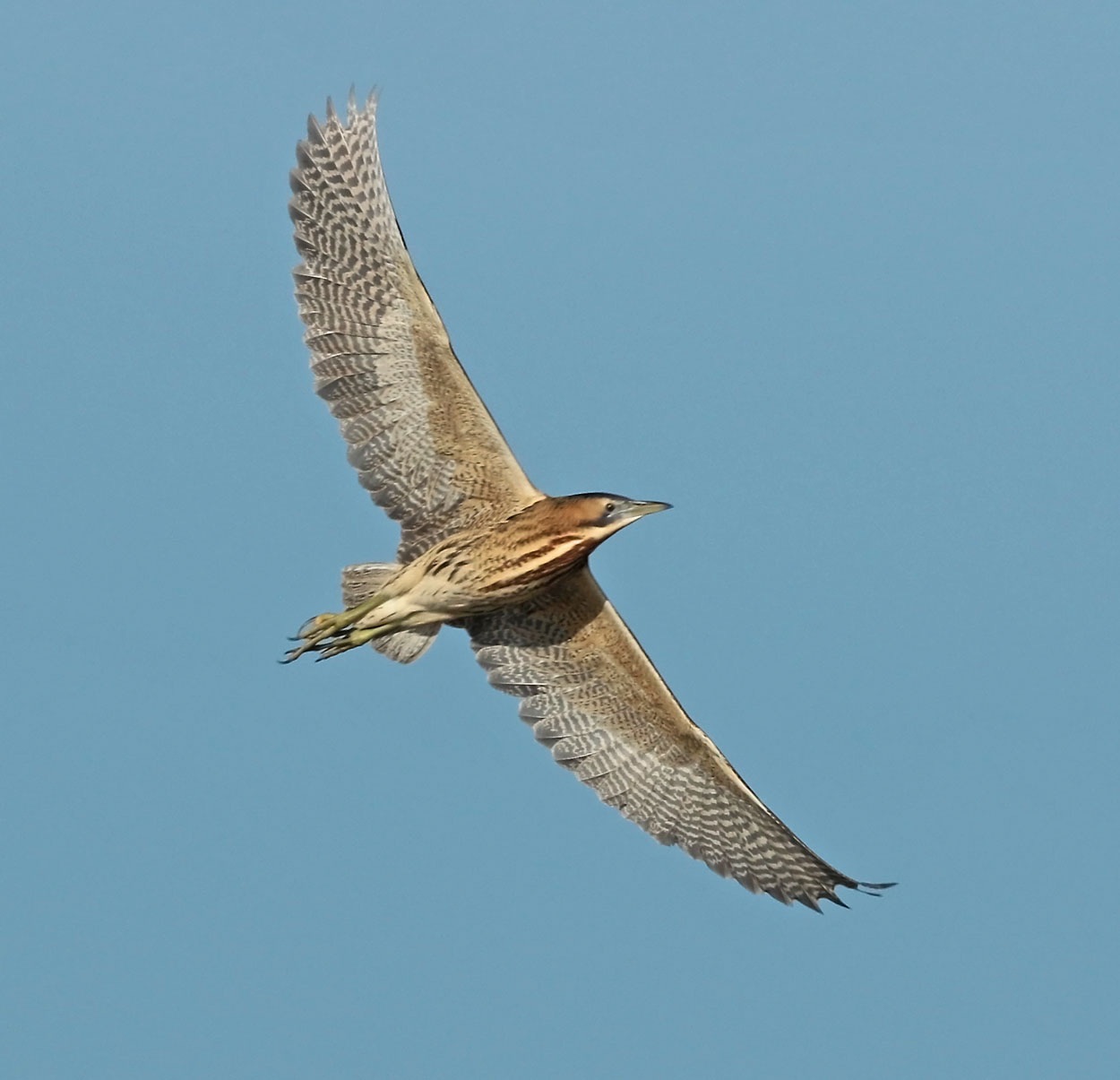 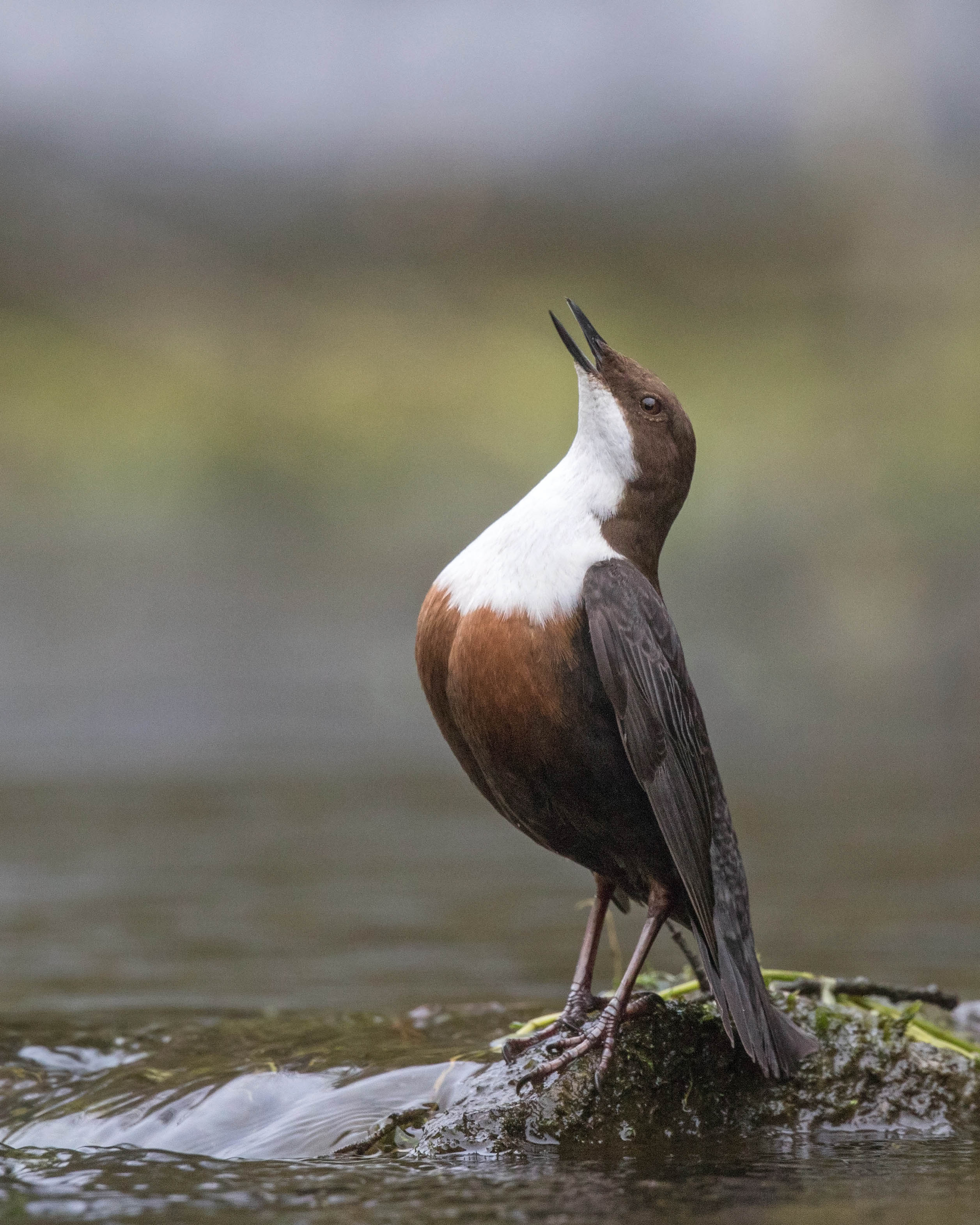 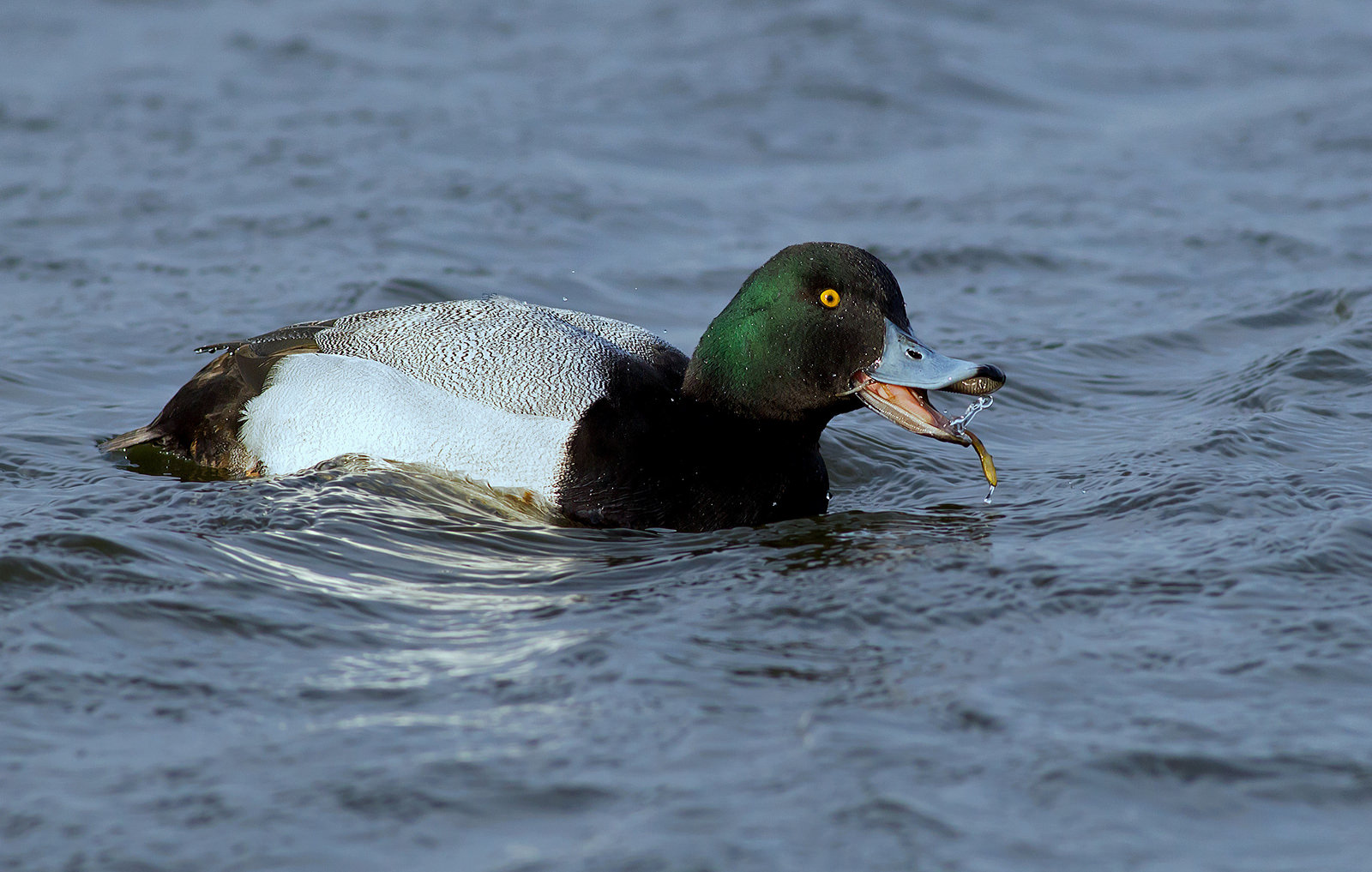 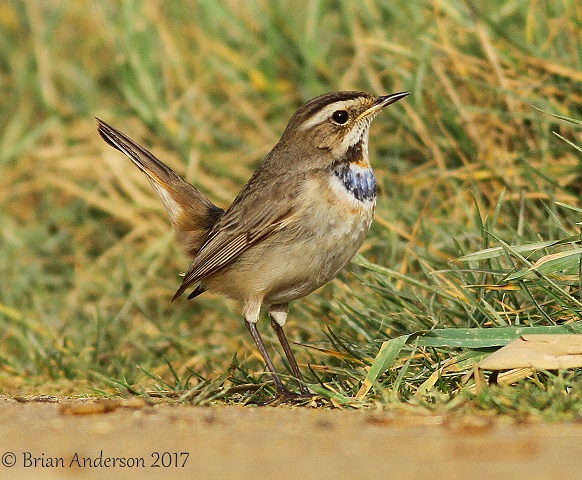 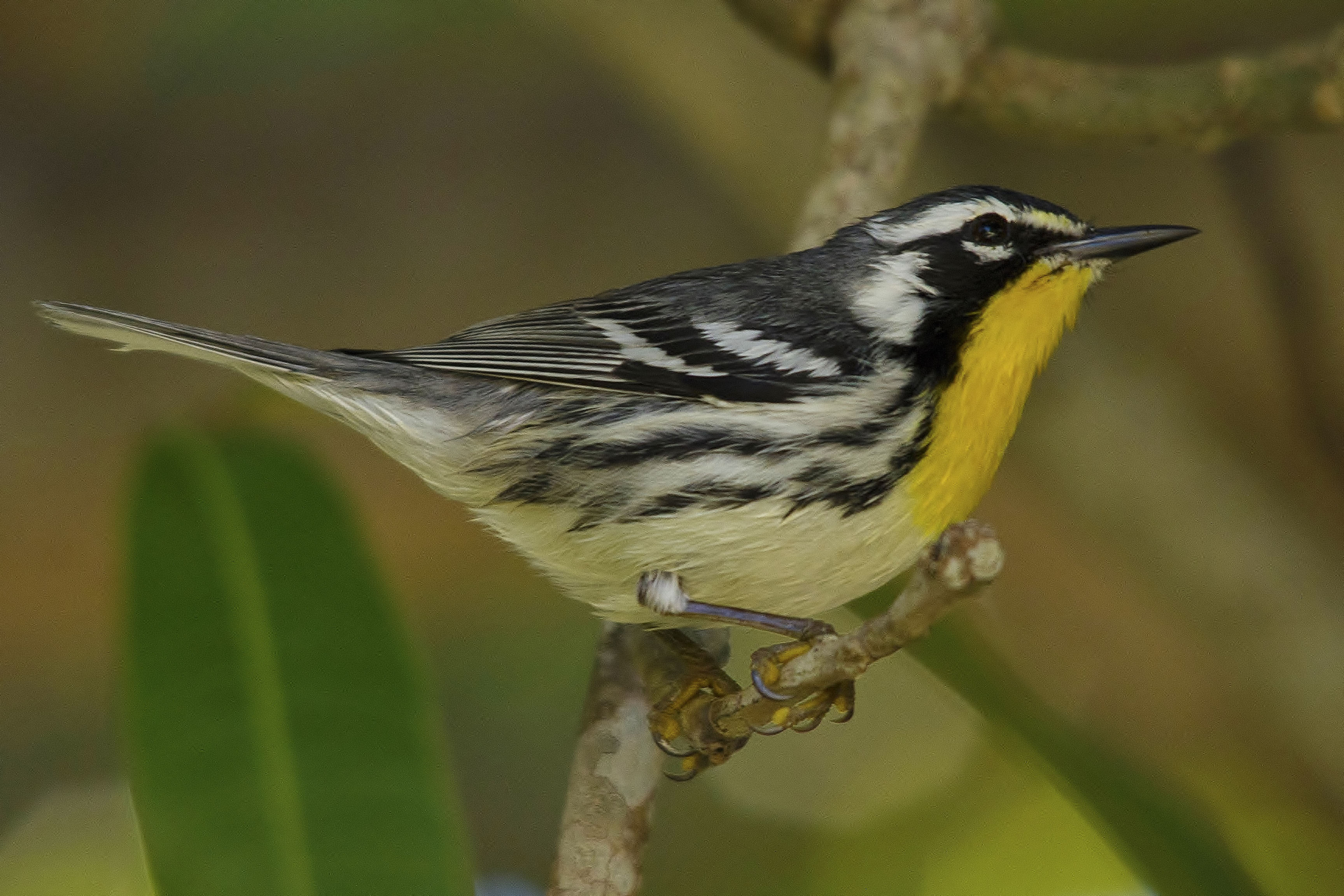 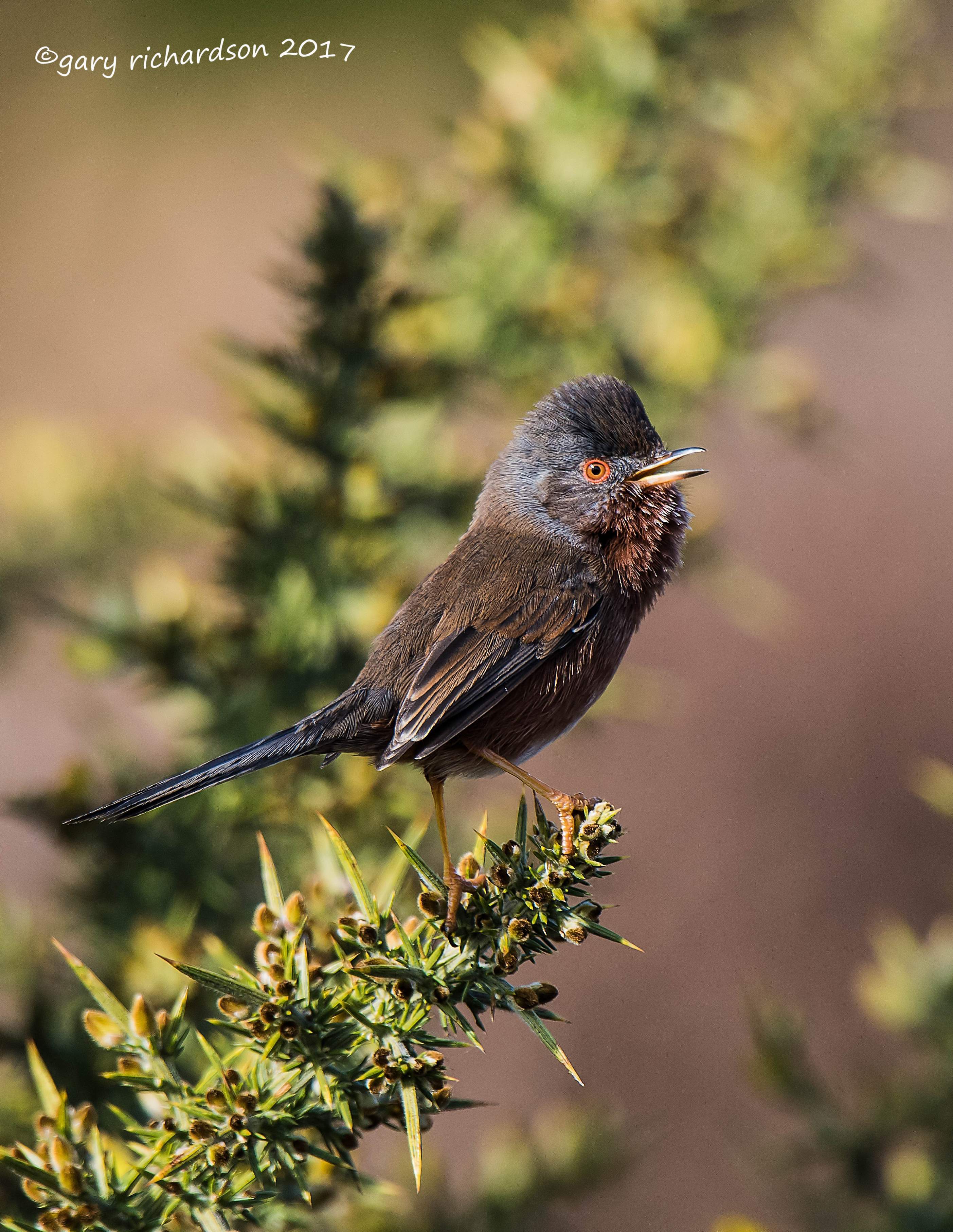 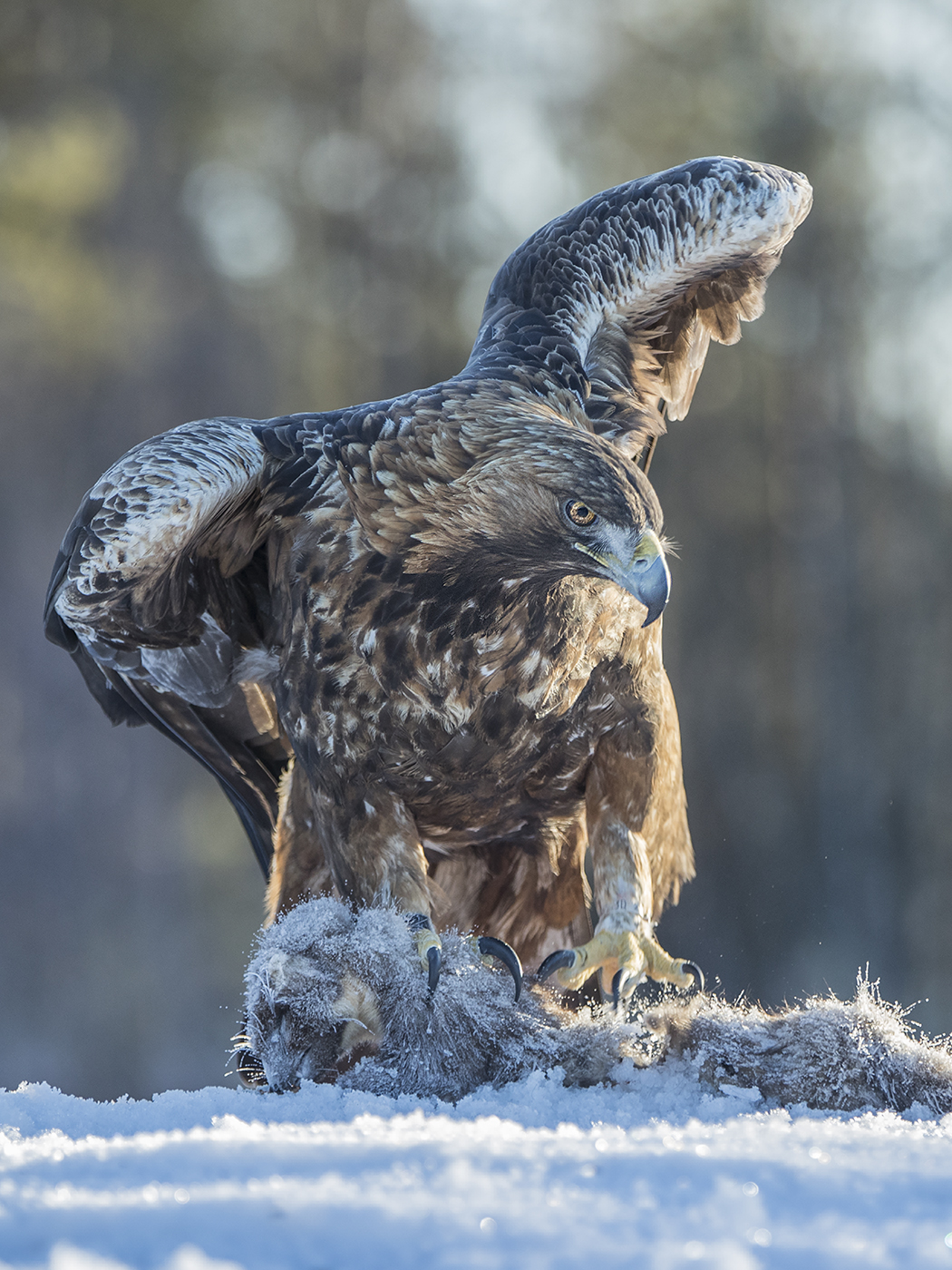