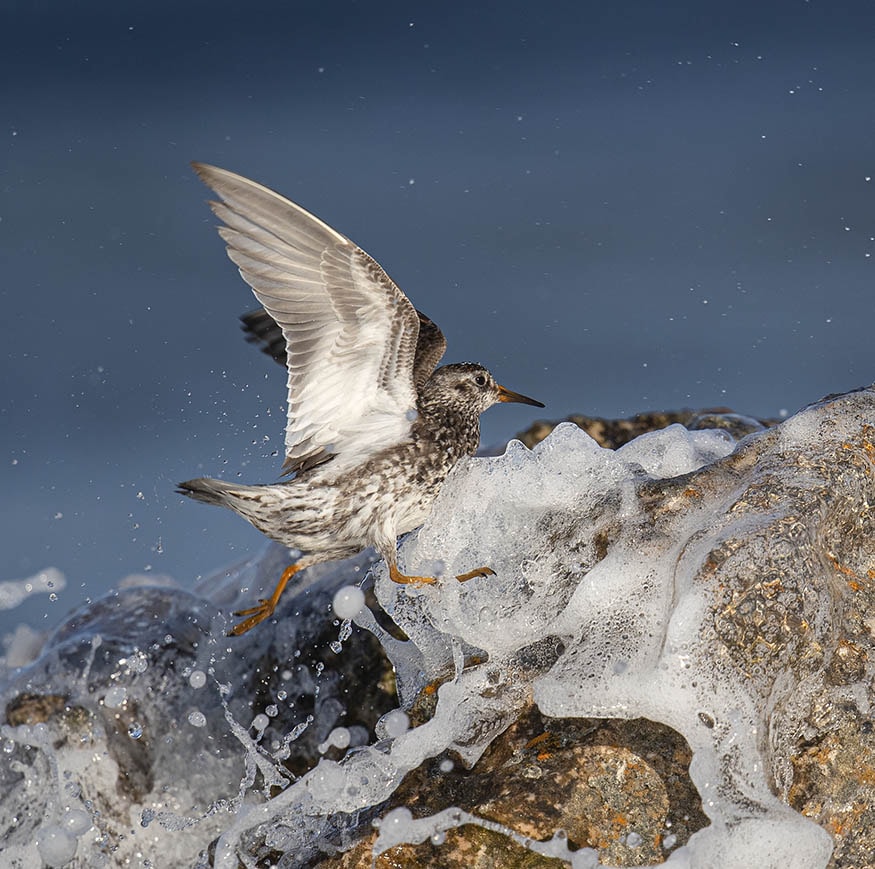 A smart-looking Purple Sandpiper in breeding plumage by John Anderson is our winner this week.

Captured just as it has been knocked off the rocks by a wave, this is a cracking action shot. With legs and wings spread as the sandpiper frantically tries to regain its composure, it's taken a shutter speed of 1/2500 th second to freeze this moment in time.

Congratulations to John on his superb image, taken using a 500 mm lens combined with a 1.4x converter, on ISO 250. 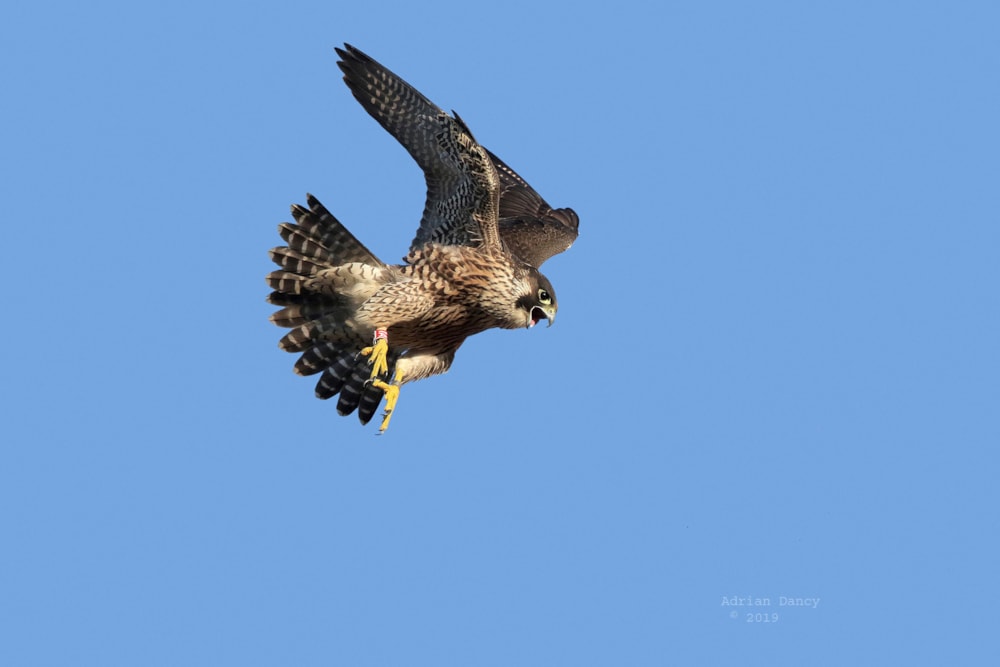 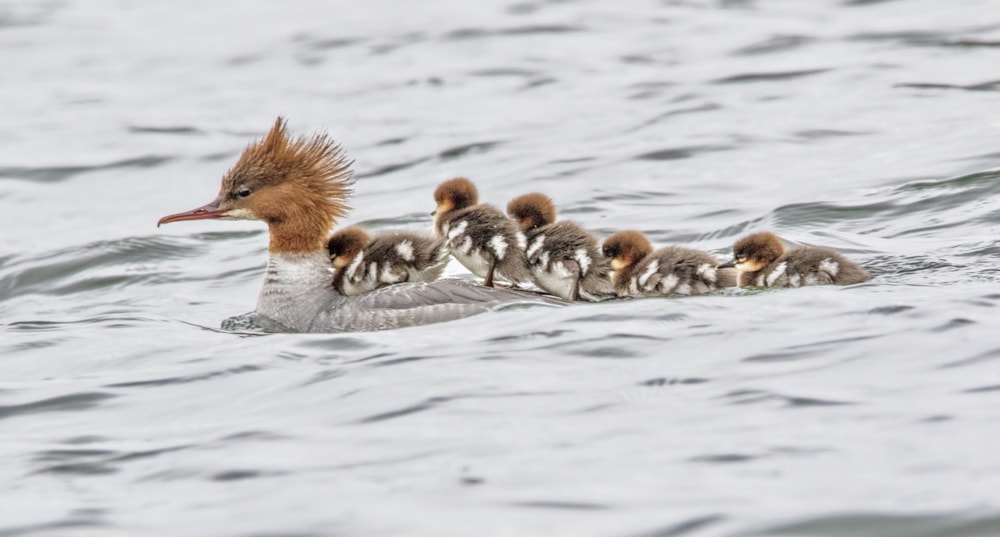 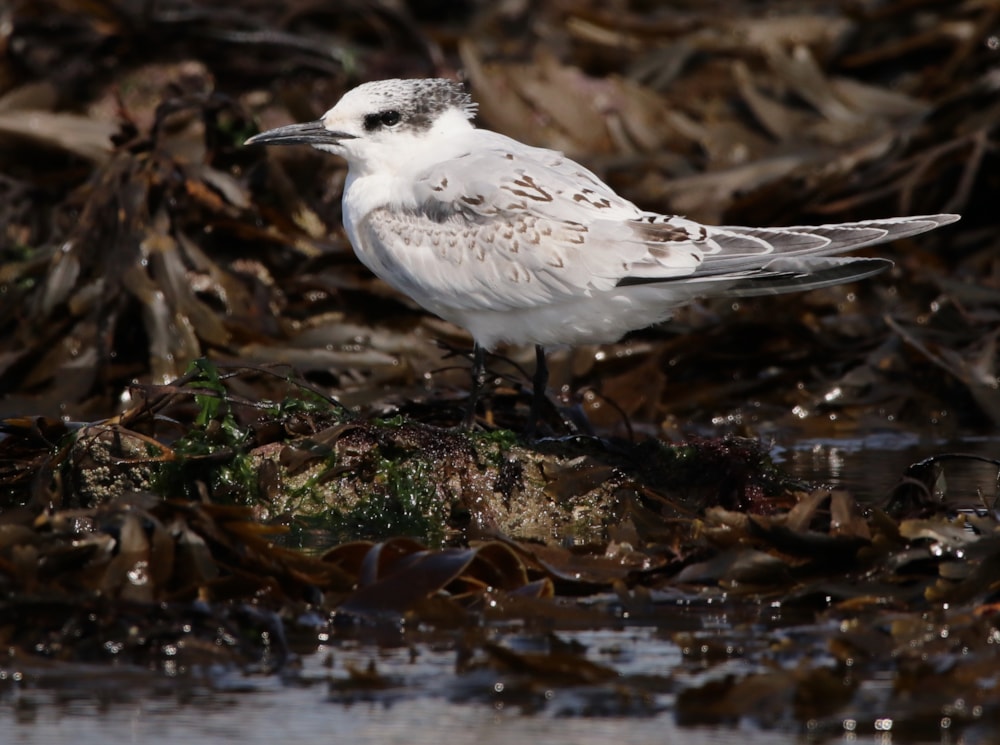 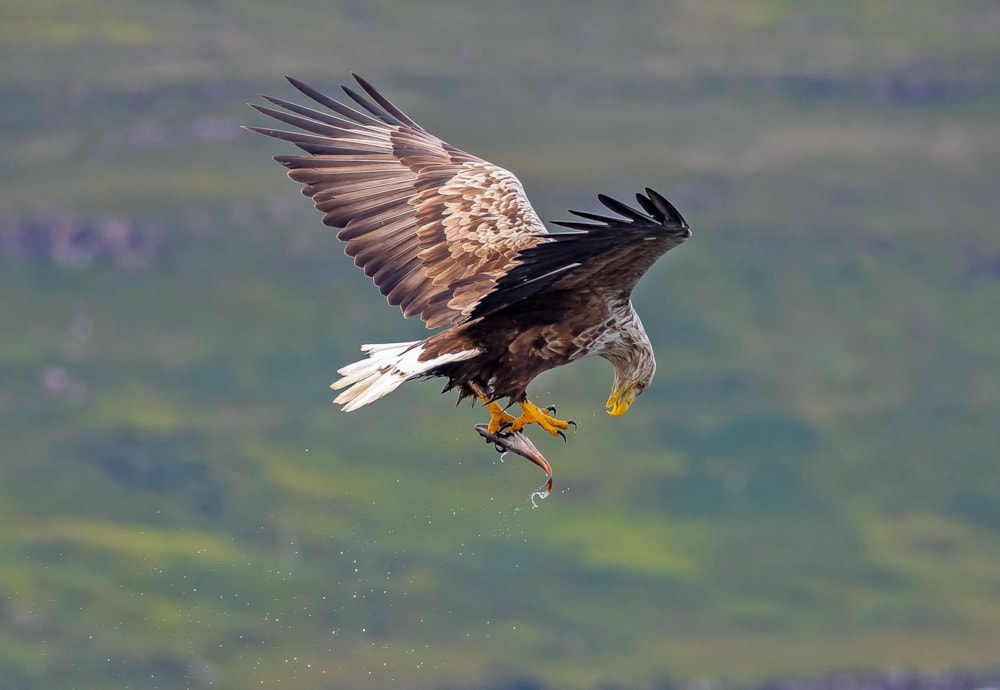 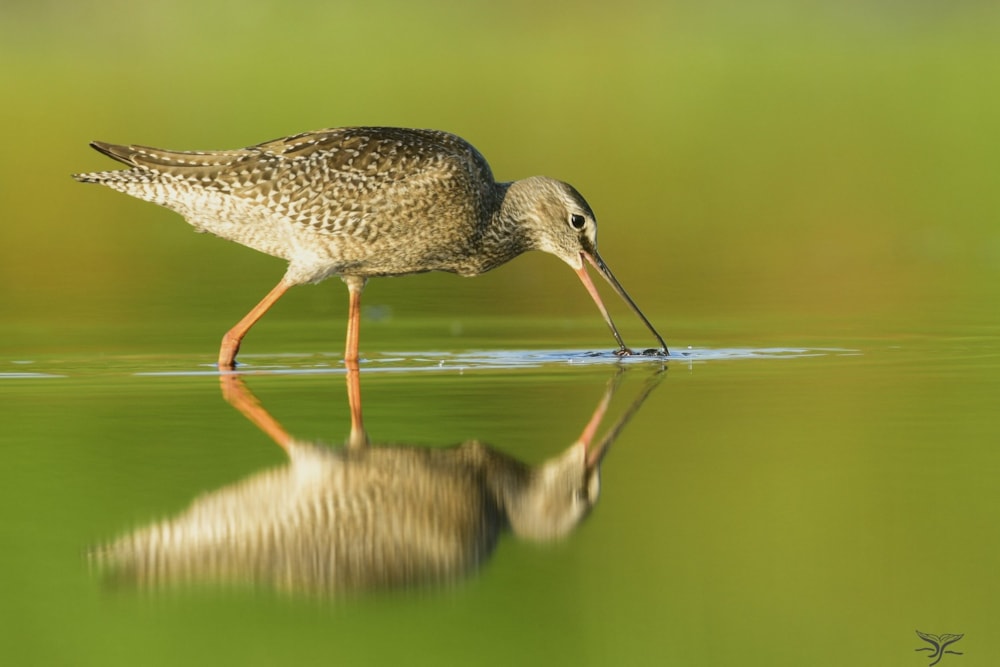 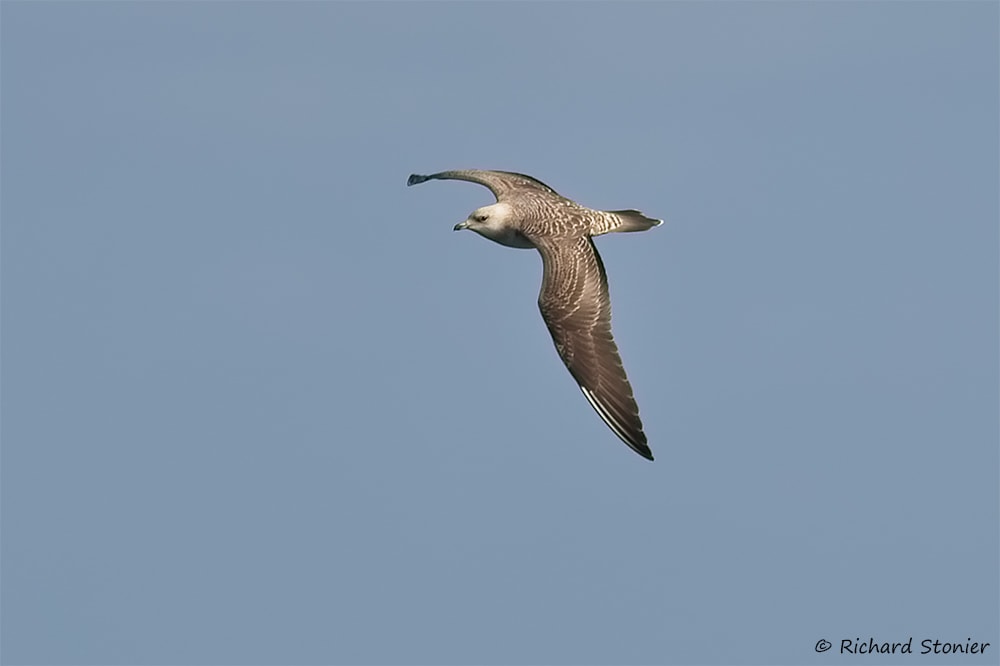