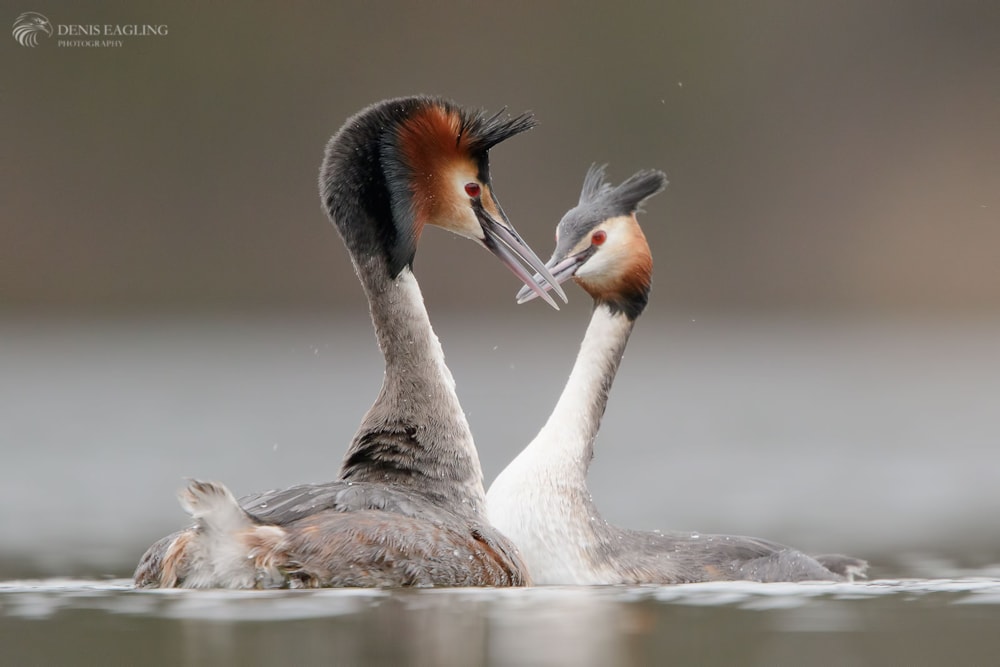 The horrendous weather across Britain and Ireland over the past week has meant that wet European Robins have been challenging each other in their own category, although one or two dry images were also submitted!

Displaying Great Crested Grebes prove a popular subject at this time of year and it's a fabulous image by Denis Eagling of a pair in action that takes the winning spot this week. Bill tapping and head shaking all form part of the grebe's prolonged display, with the former beautifully captured in this photo.

Denis has also shot from an unusual angle, being close to water level and with one bird further away than the other, which has produced a slightly quirky but a very visually appealing image. Congratulations to Denis on his winner. 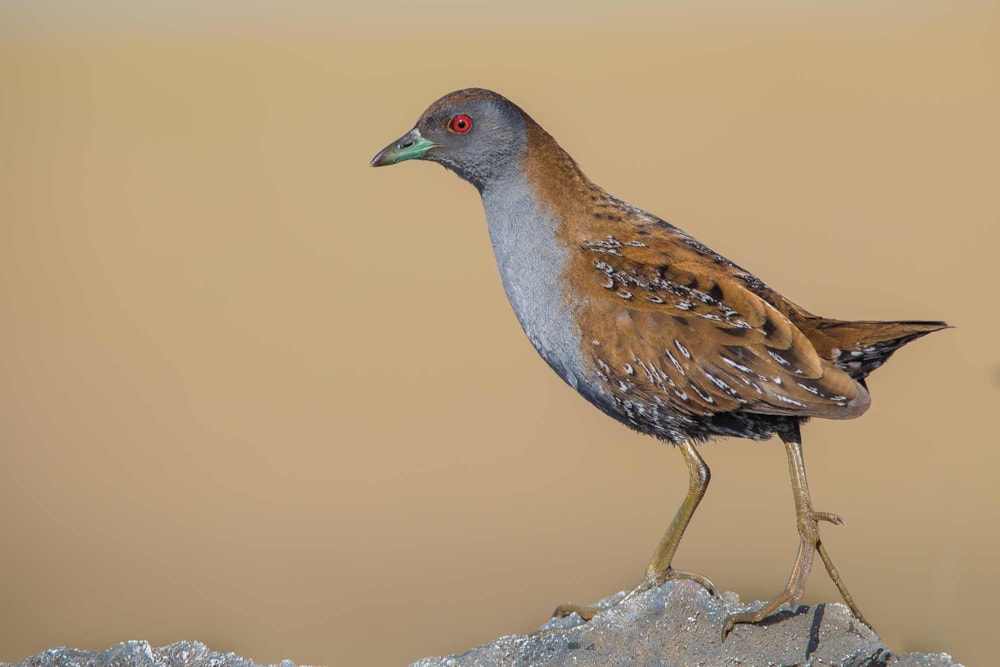 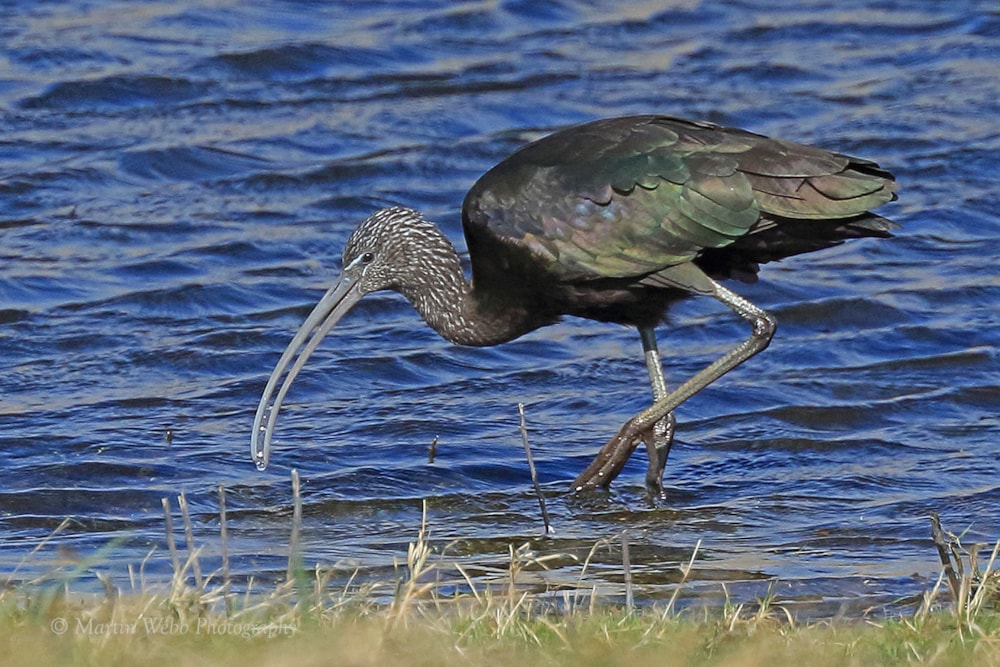 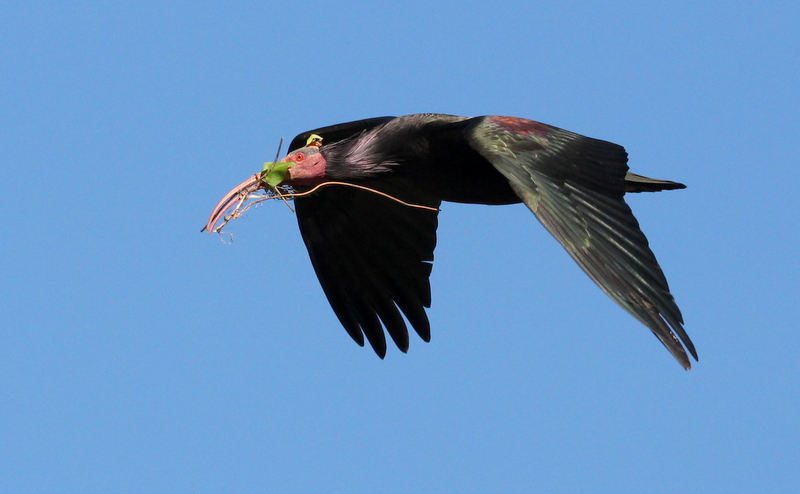 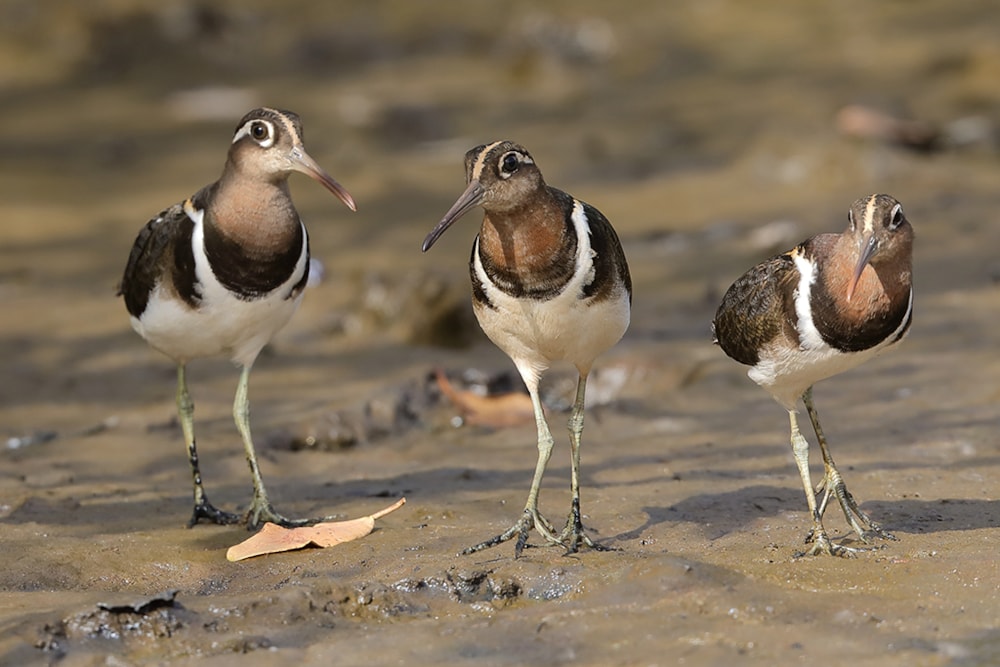 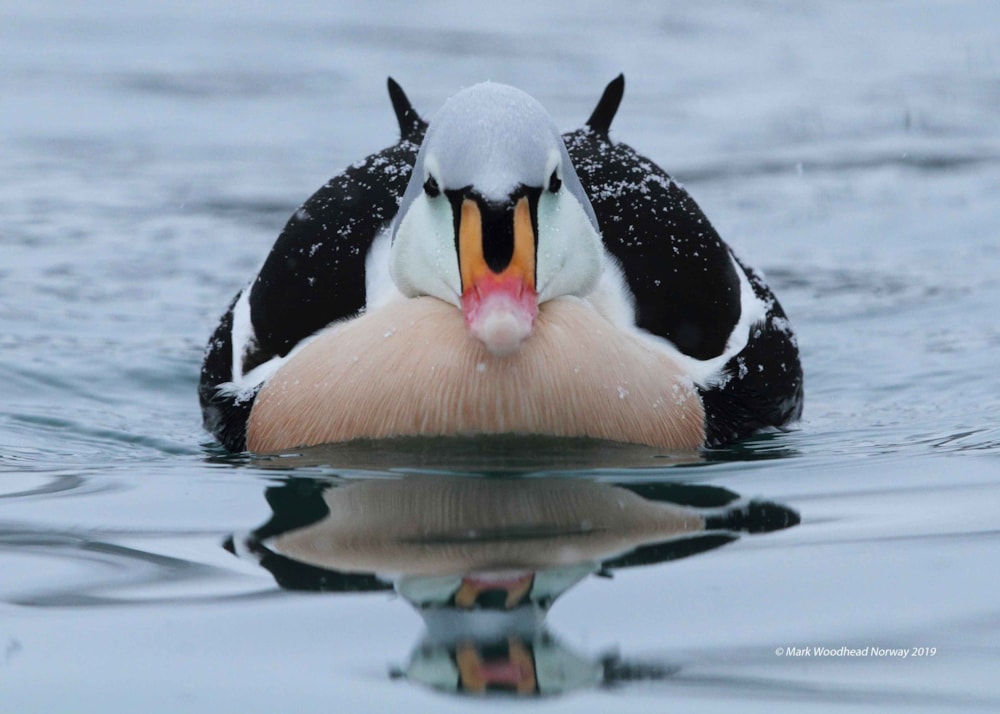 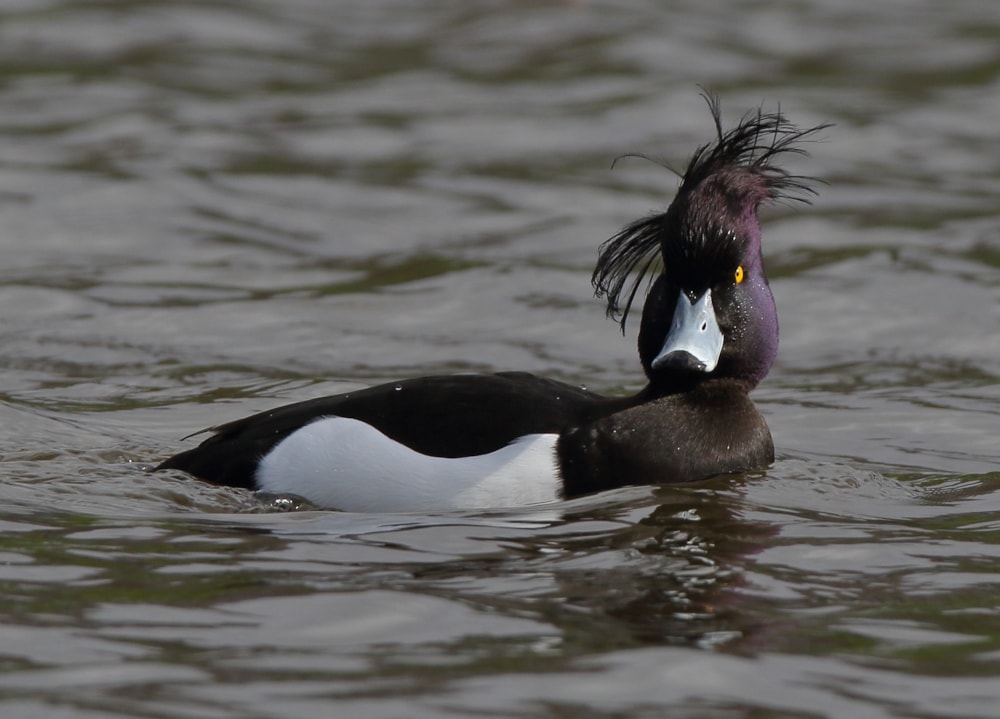 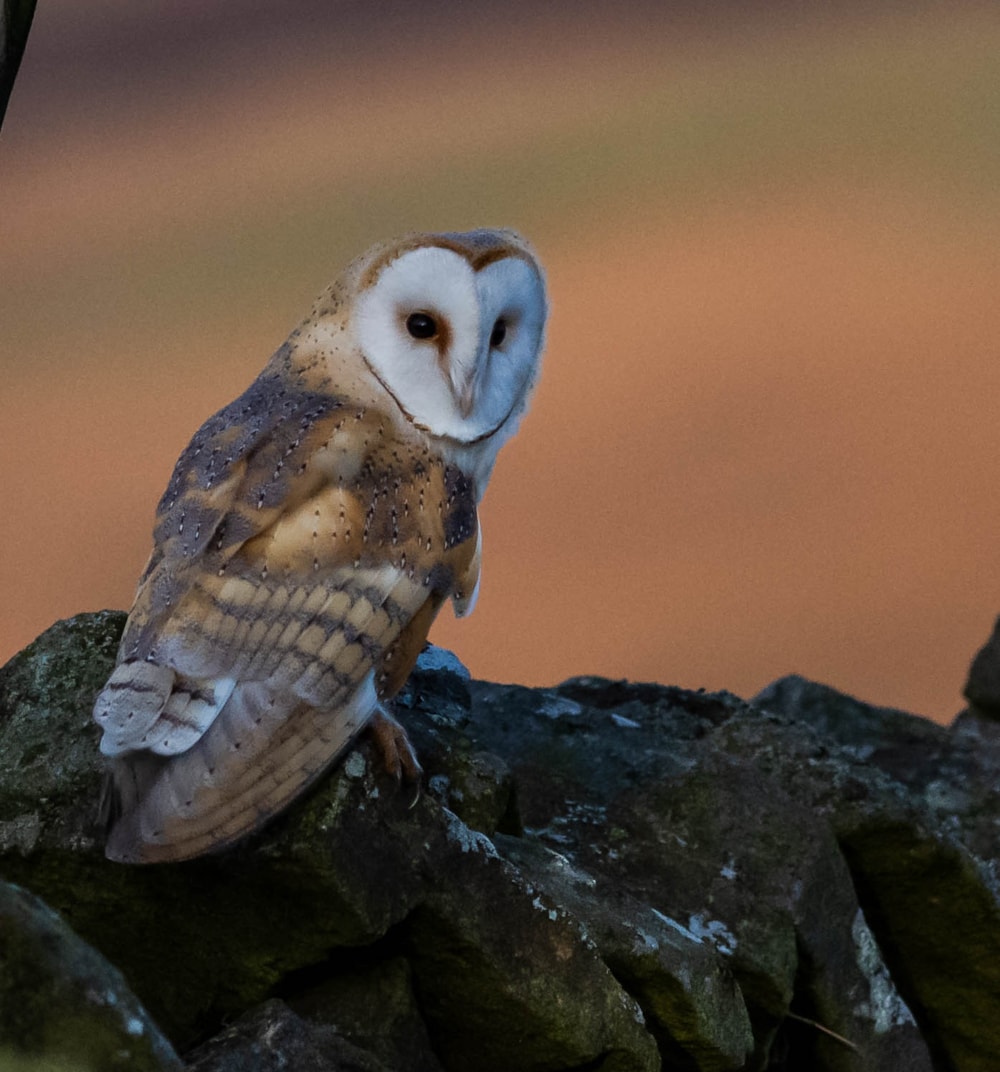