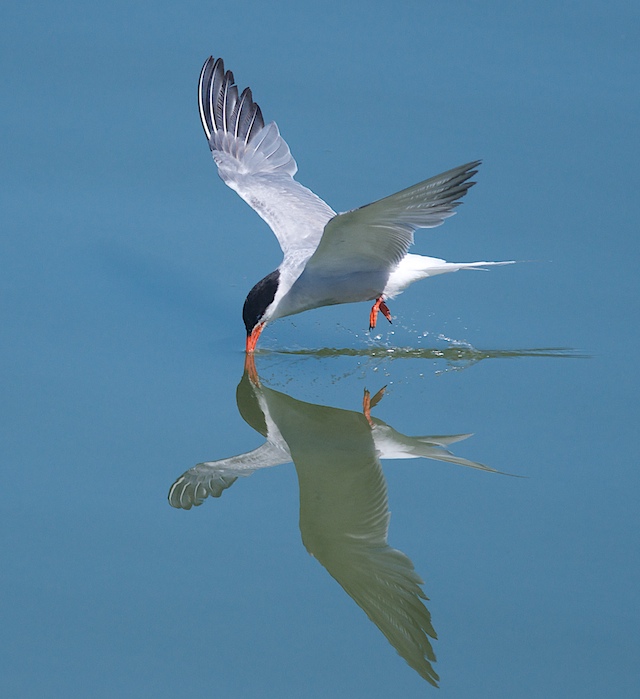 It's not often that the light and background are perfect when you are out and about with the camera, but for her shot of a feeding Common Tern Jackie Moreton couldn't have asked for anything better.

The photographer has taken full advantage of a perfect day and has caught the moment beautifully as the tern dives to try and catch a fish; using a lens set at 420mm a shutter speed of 1/2000th second has been enough to capture and freeze the action as the tern plunges into the water. The blue water and perfect reflection greatly enhance this image; try and imagine it taken on a grey, dull day.

Congratulations to Jackie on her winning Photo of the Week; with autumn almost here we are starting to head into the home stretch of 2015 ... 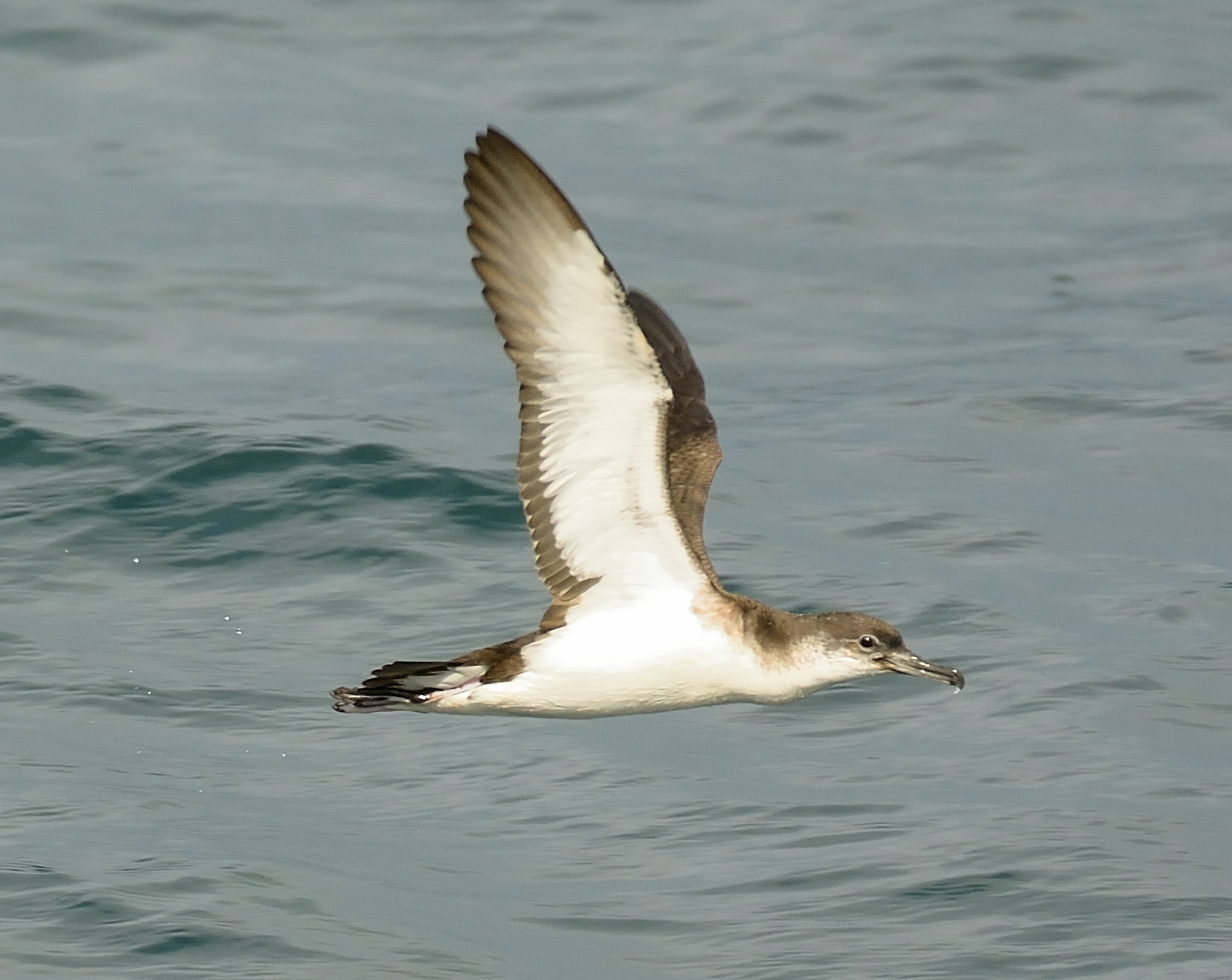 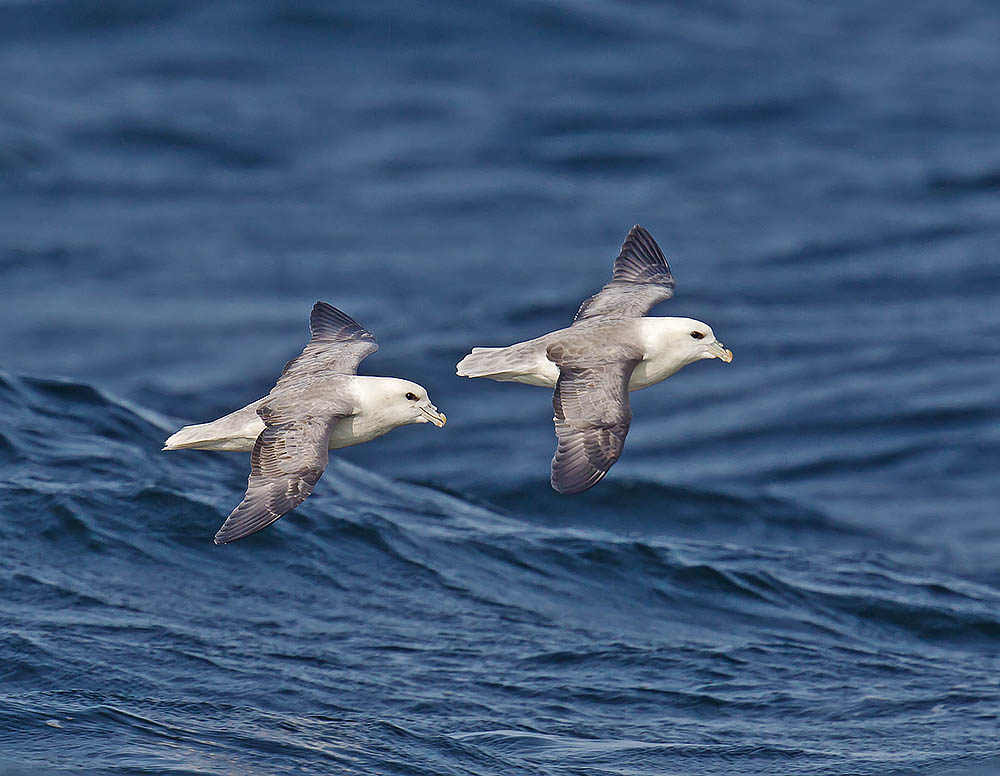 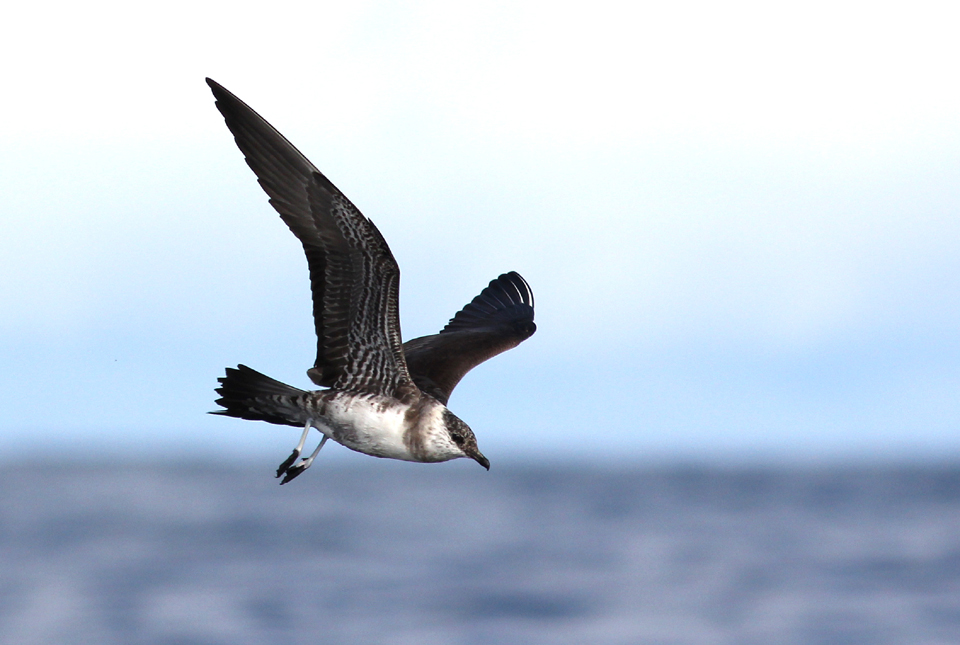 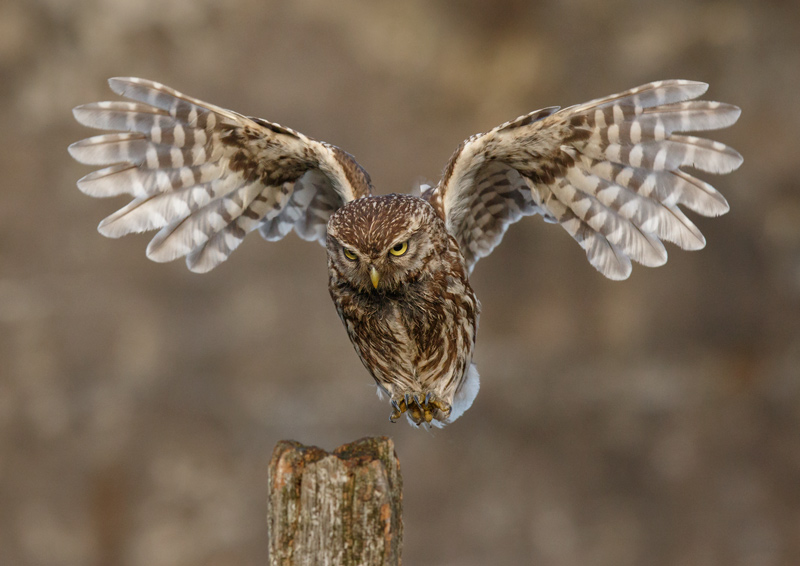 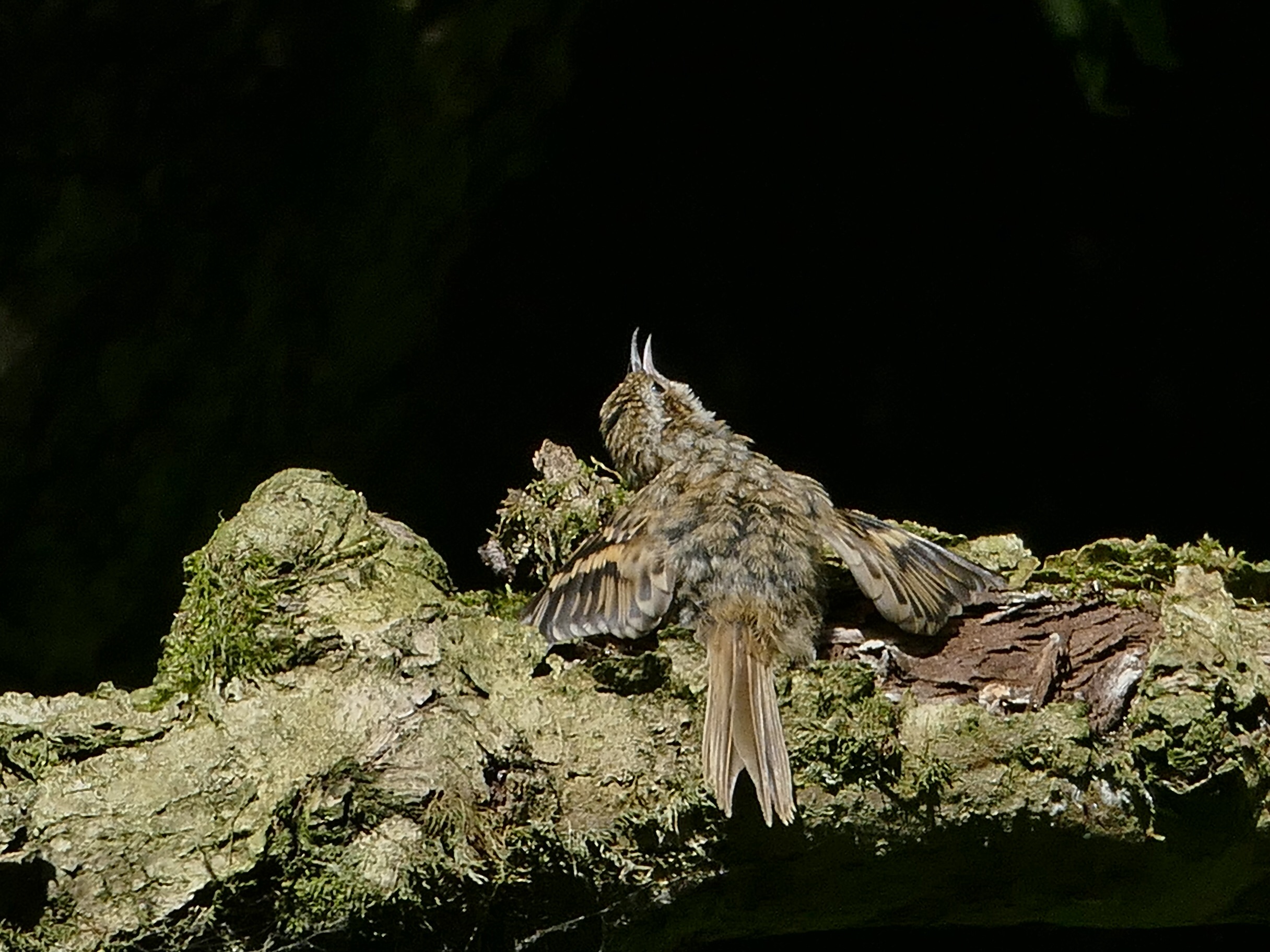 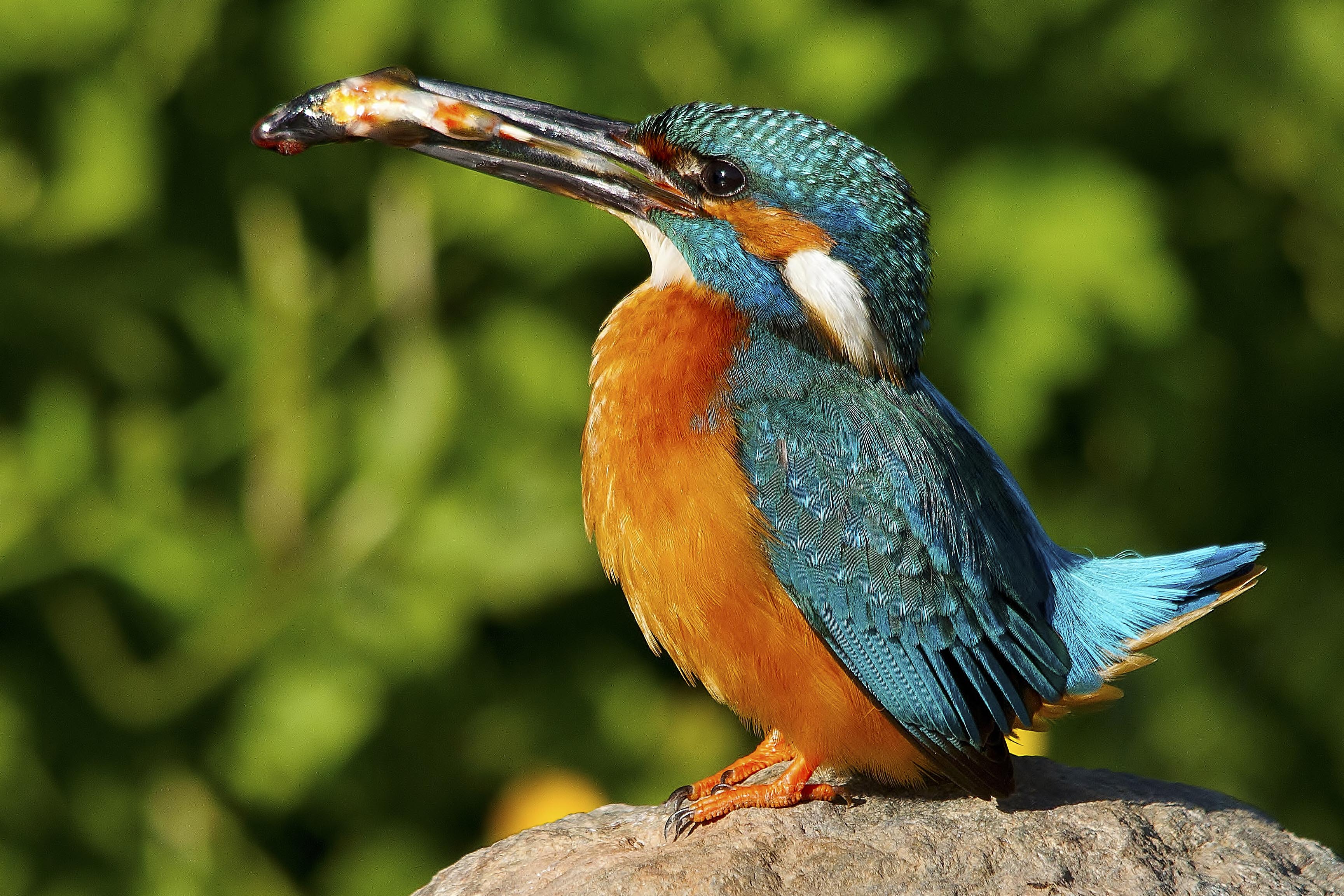 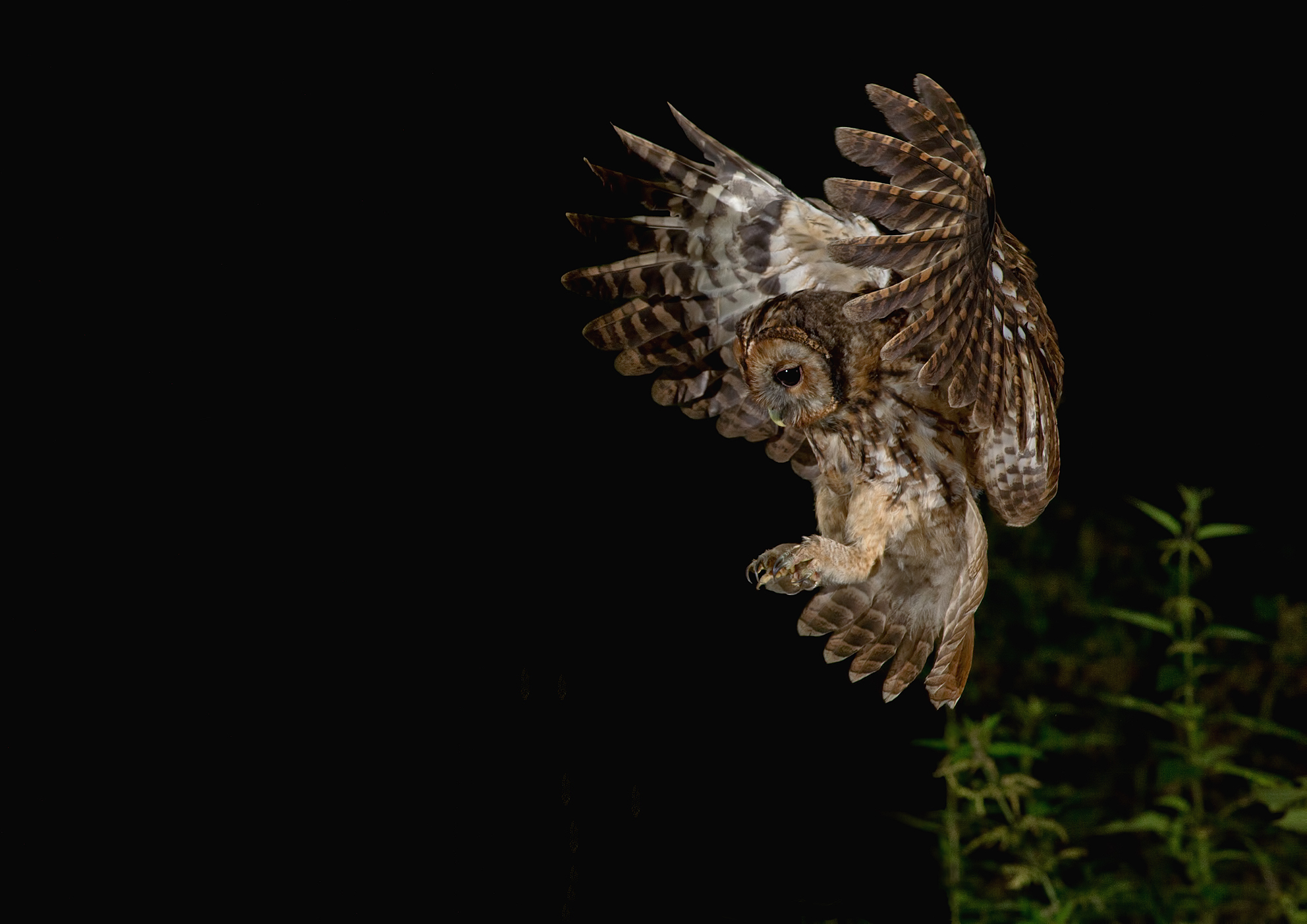 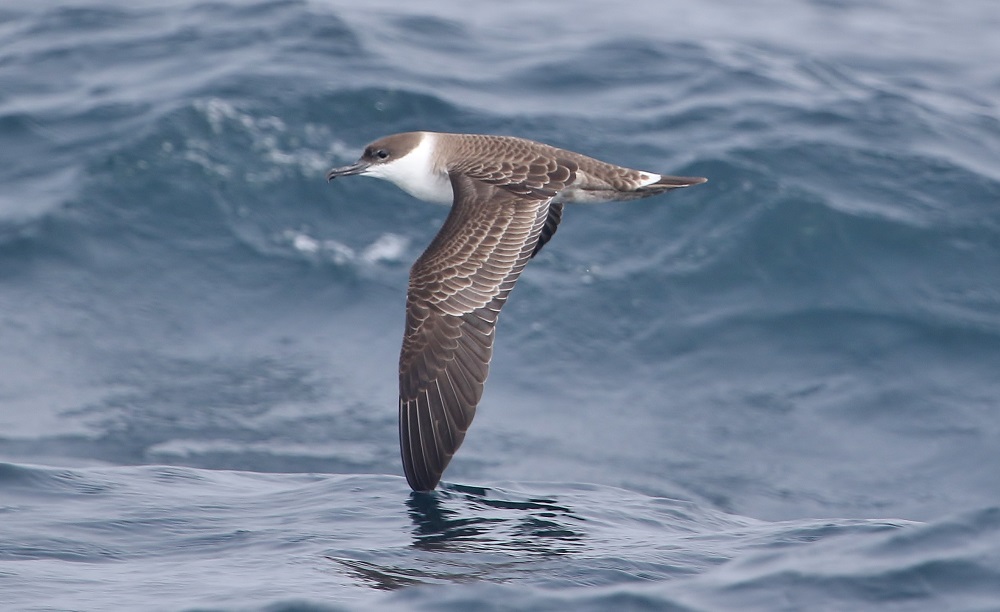 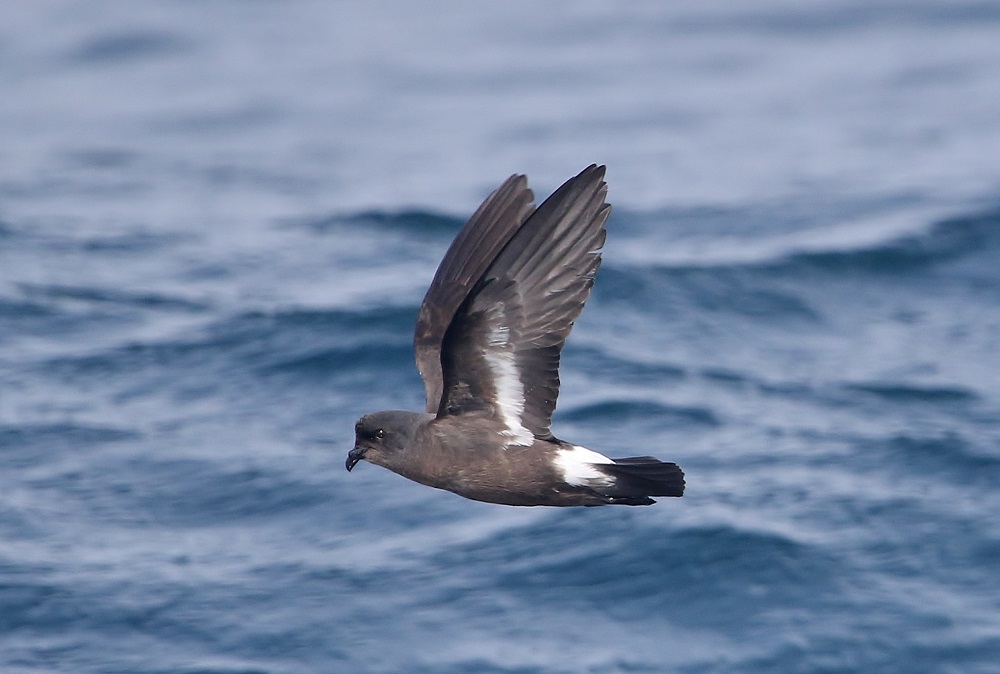 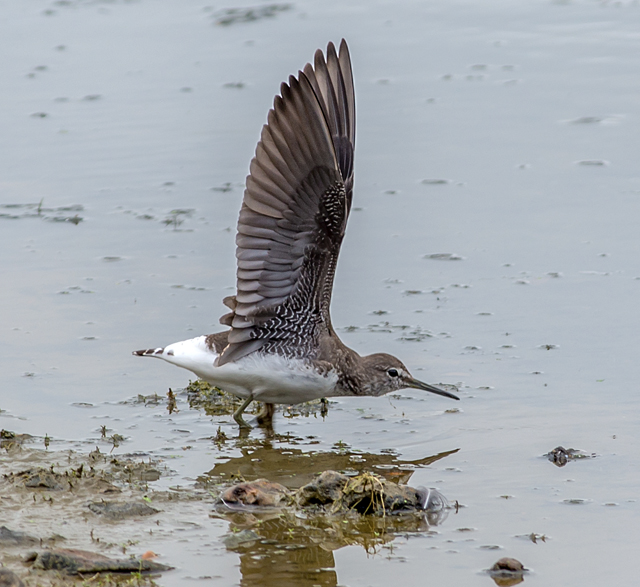 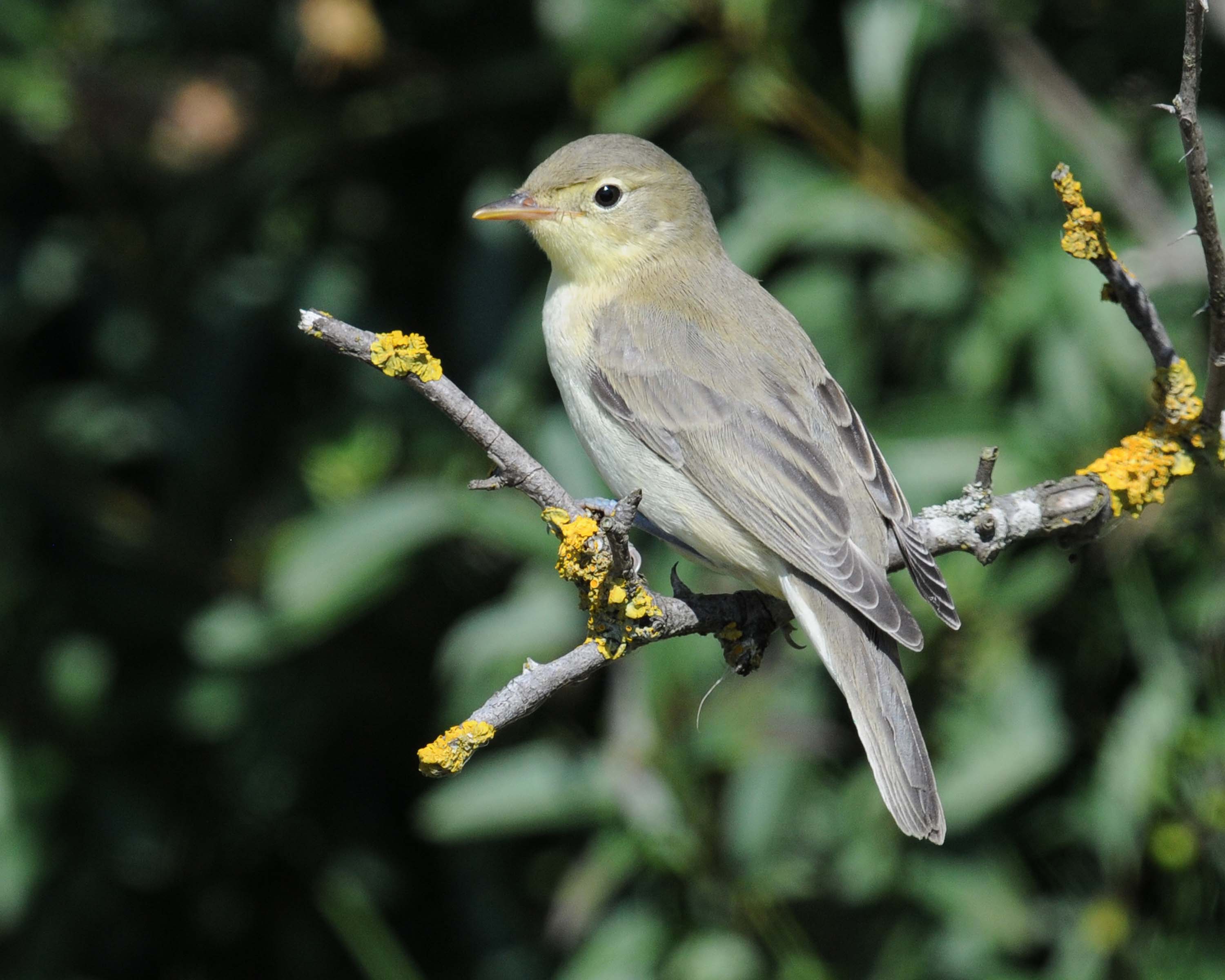 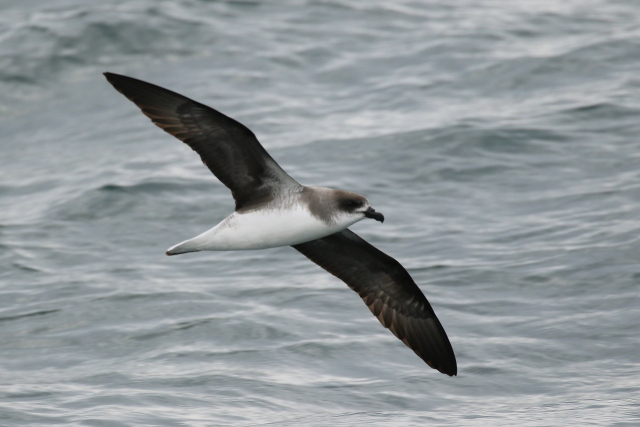