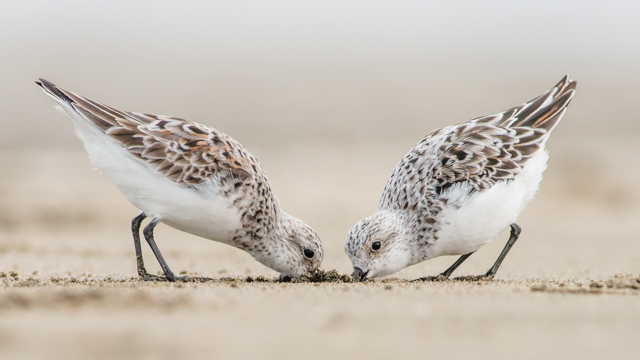 Judging by the number of 'thumbs ups' on this week's winning shot, the World section is not visited as often as the popular UK section of our Iris galleries. But there are some stunning images from around the world to be enjoyed, including this fine portrait of feeding Sanderlings by Dave Collins.

It was taken at Ocean Beach in California, USA, where the photographer chose to shoot at a low level and managed to capture both Sanderlings facing each other while probing for insects in the sand — no mean feat with this fast-moving bird. Duller light when photographing this species is no bad thing, as greater detail is retained in the whites. 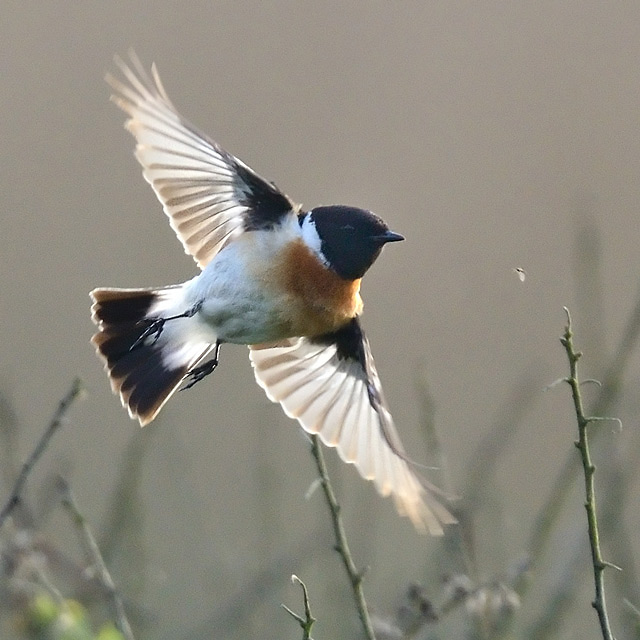 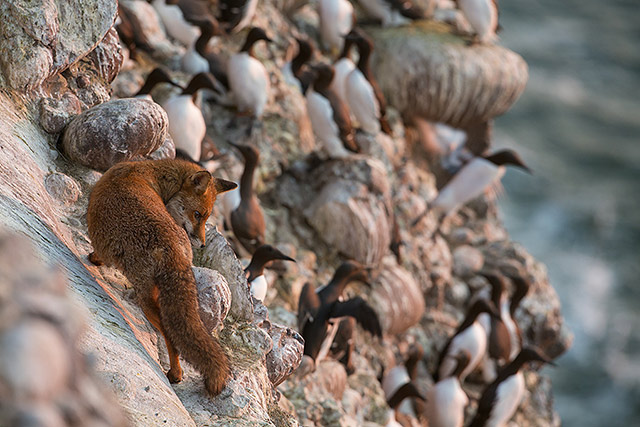 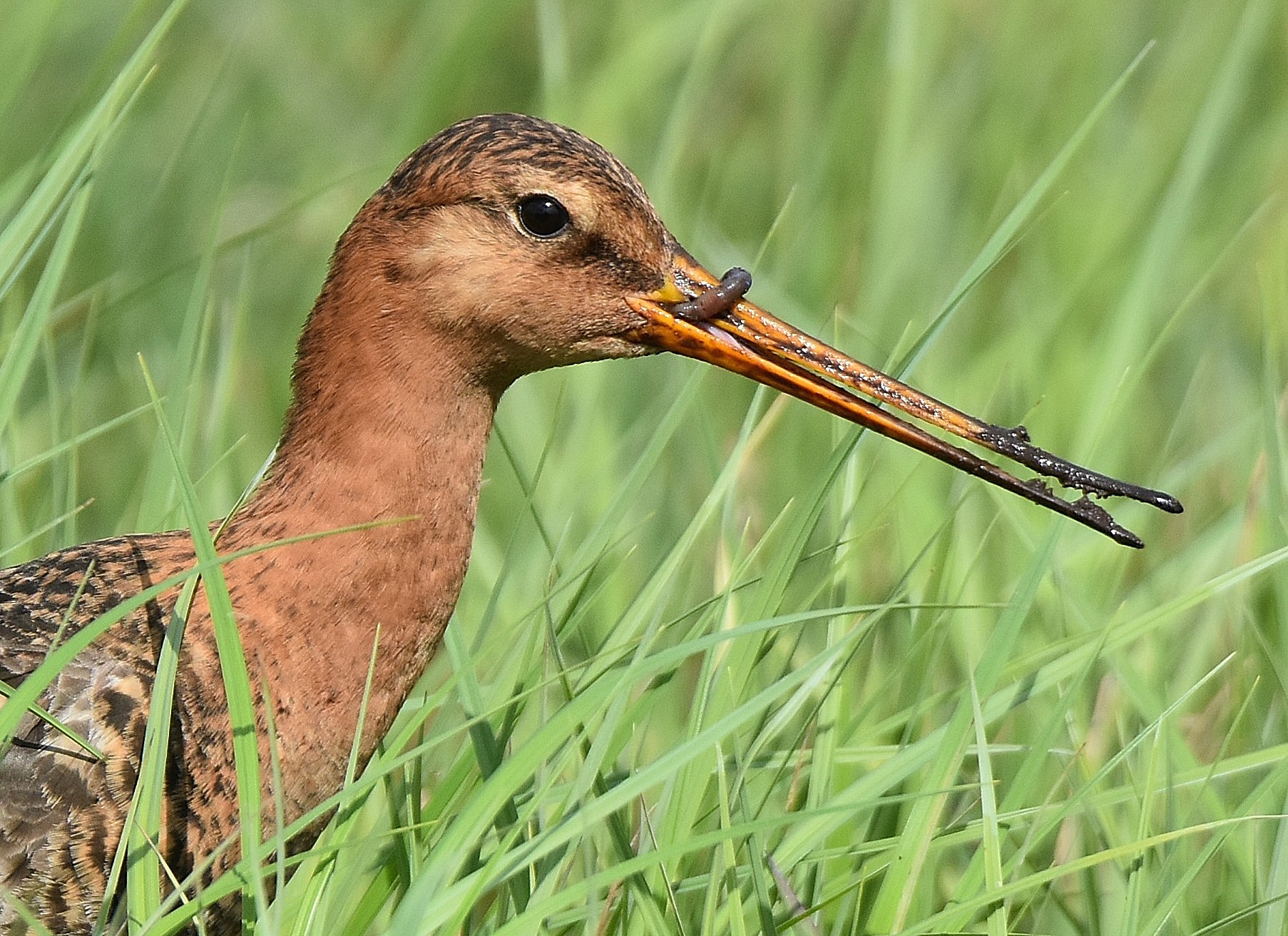 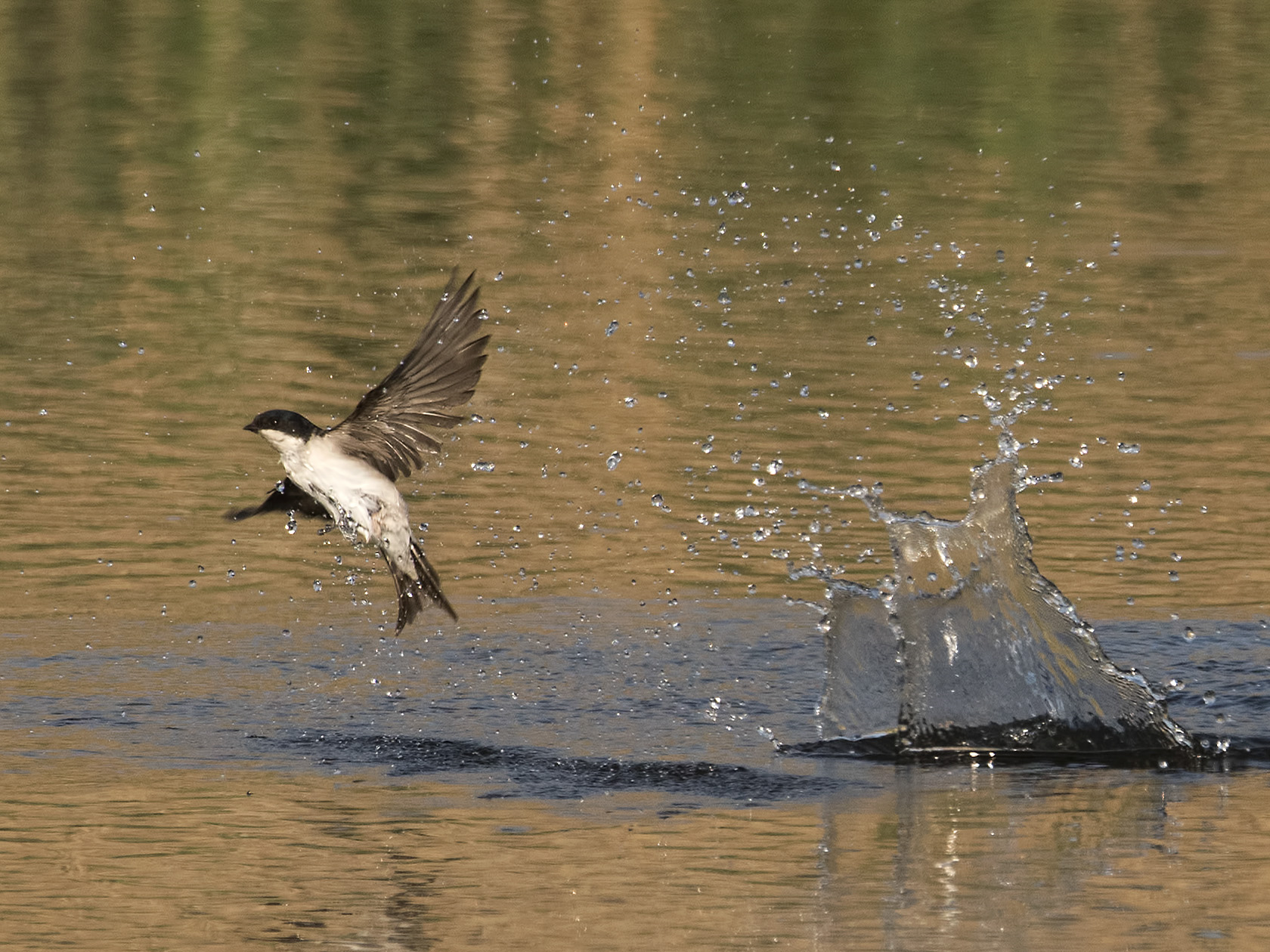 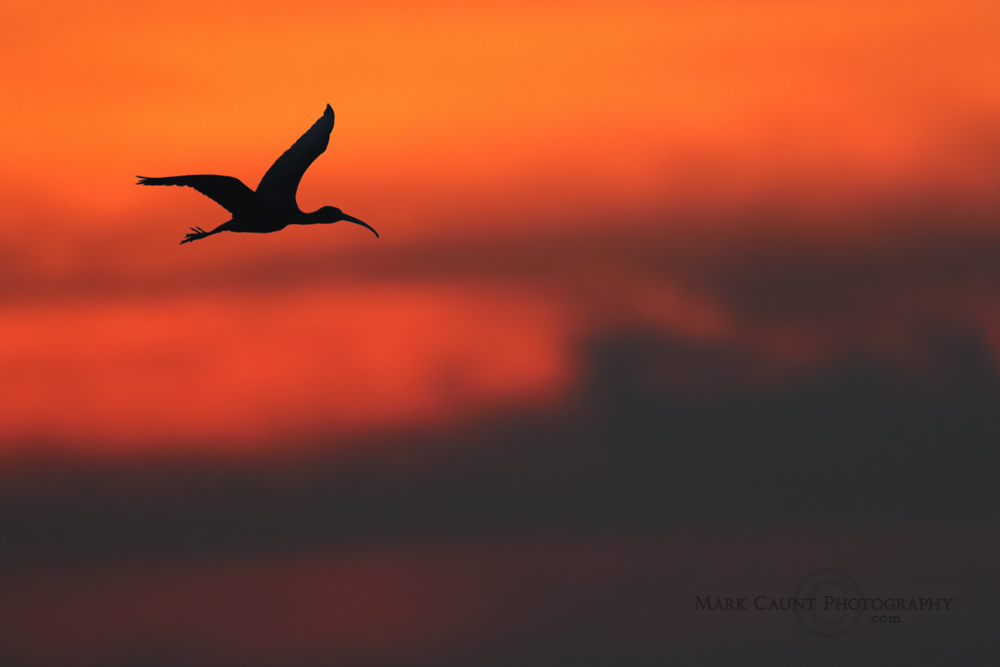 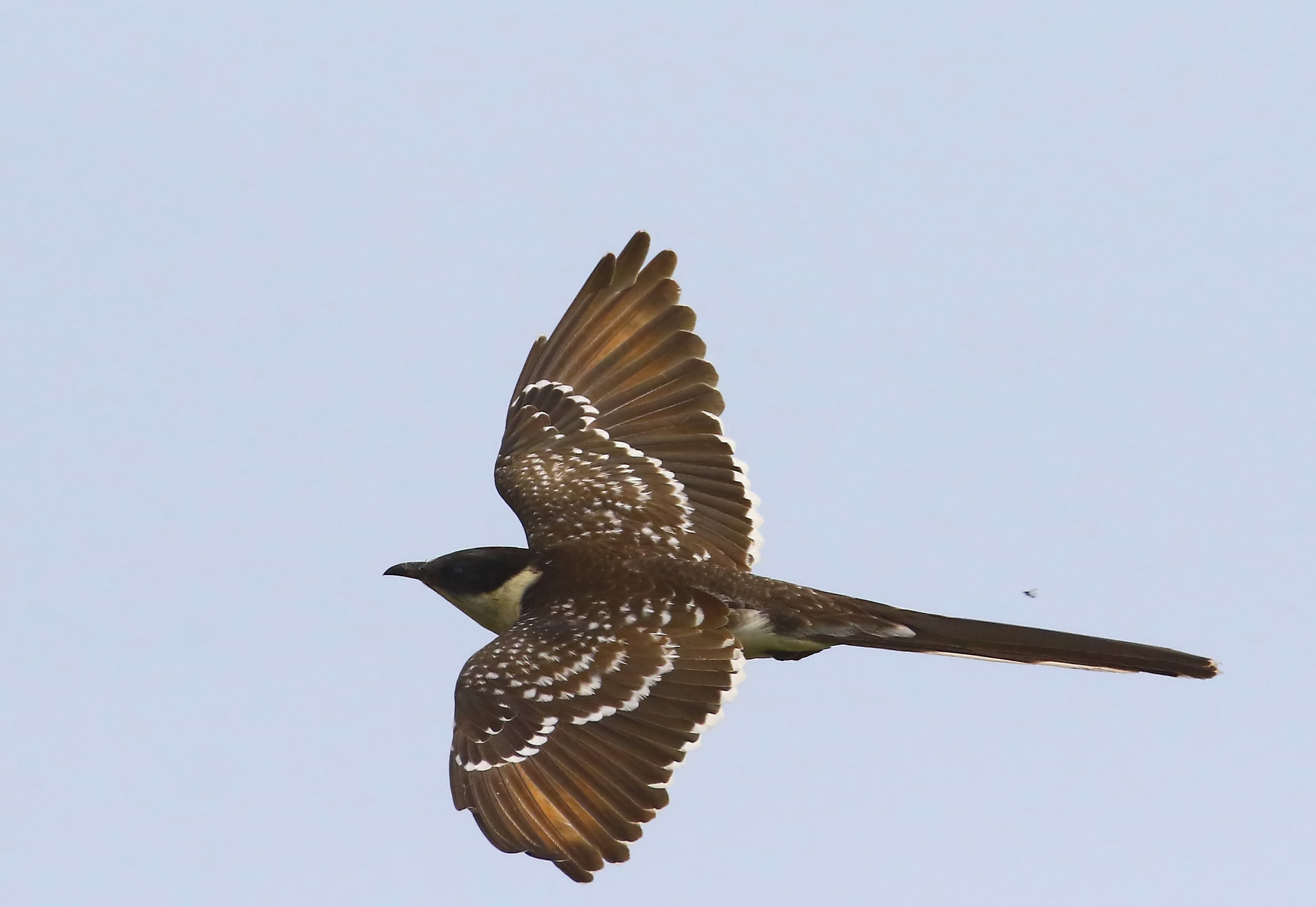 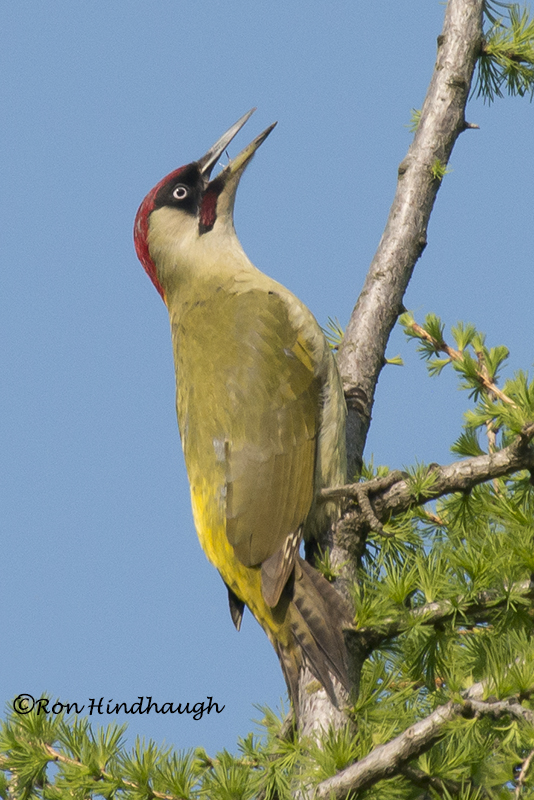 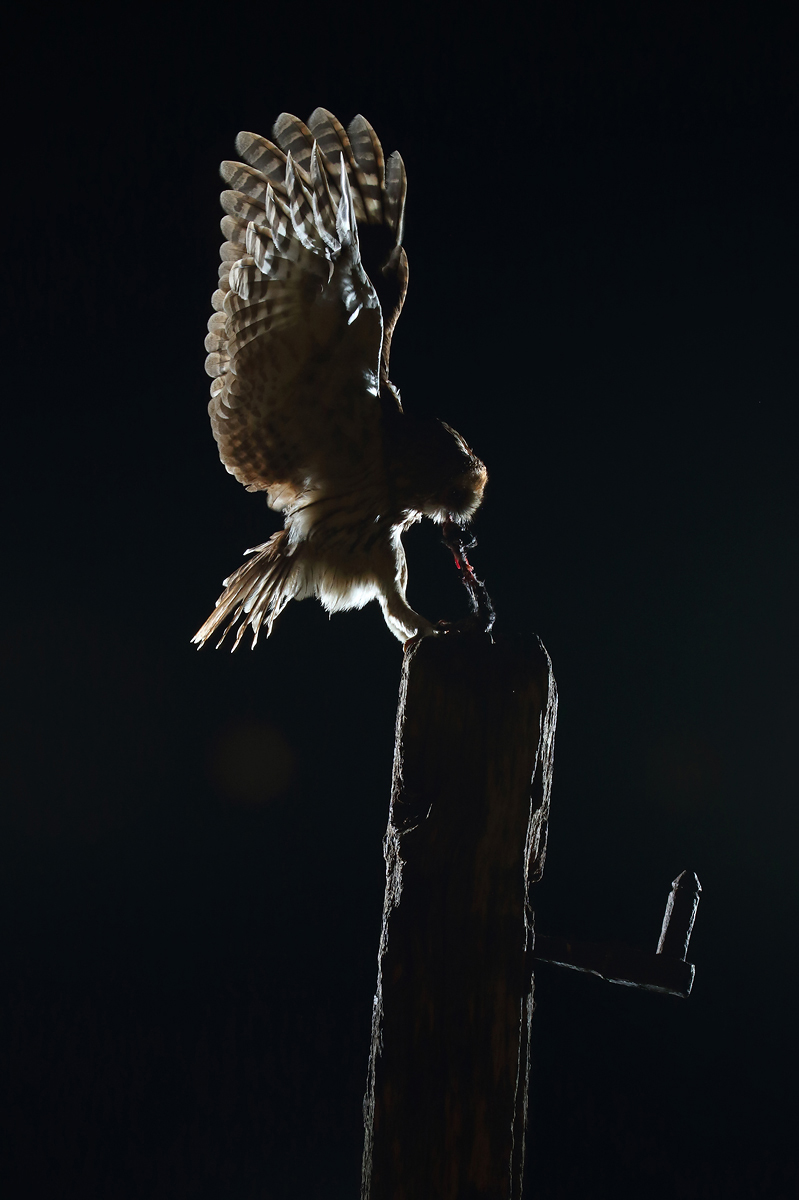 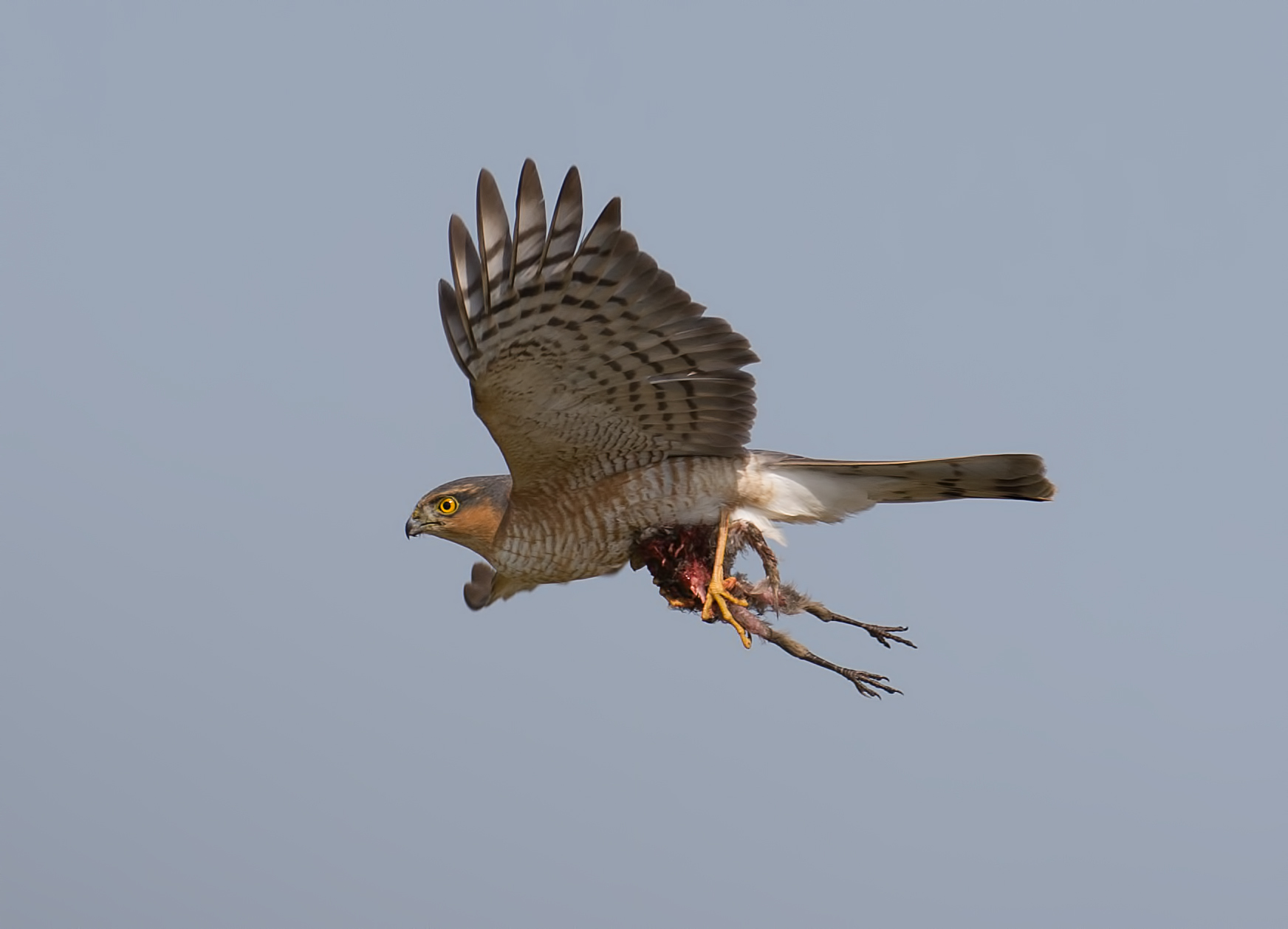 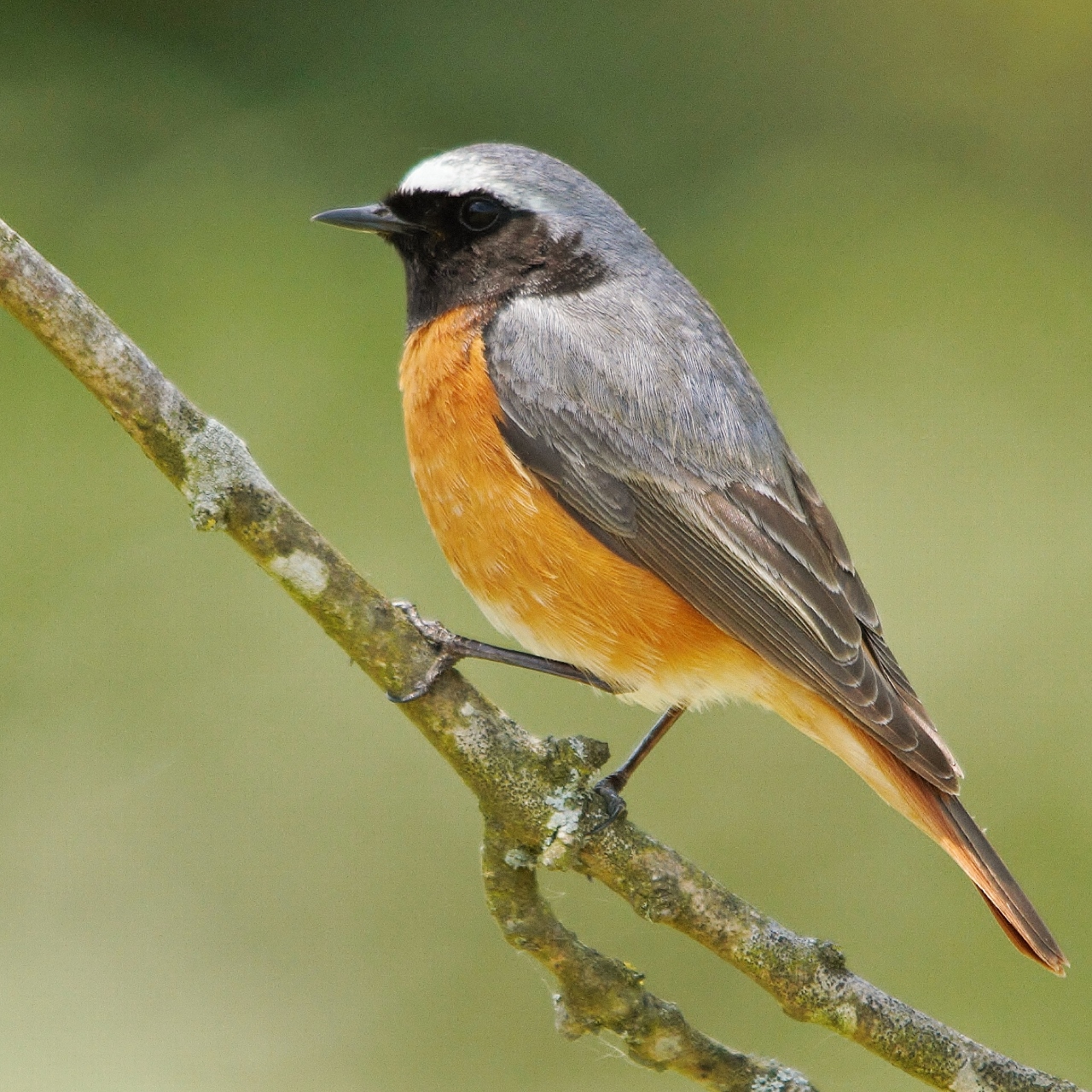 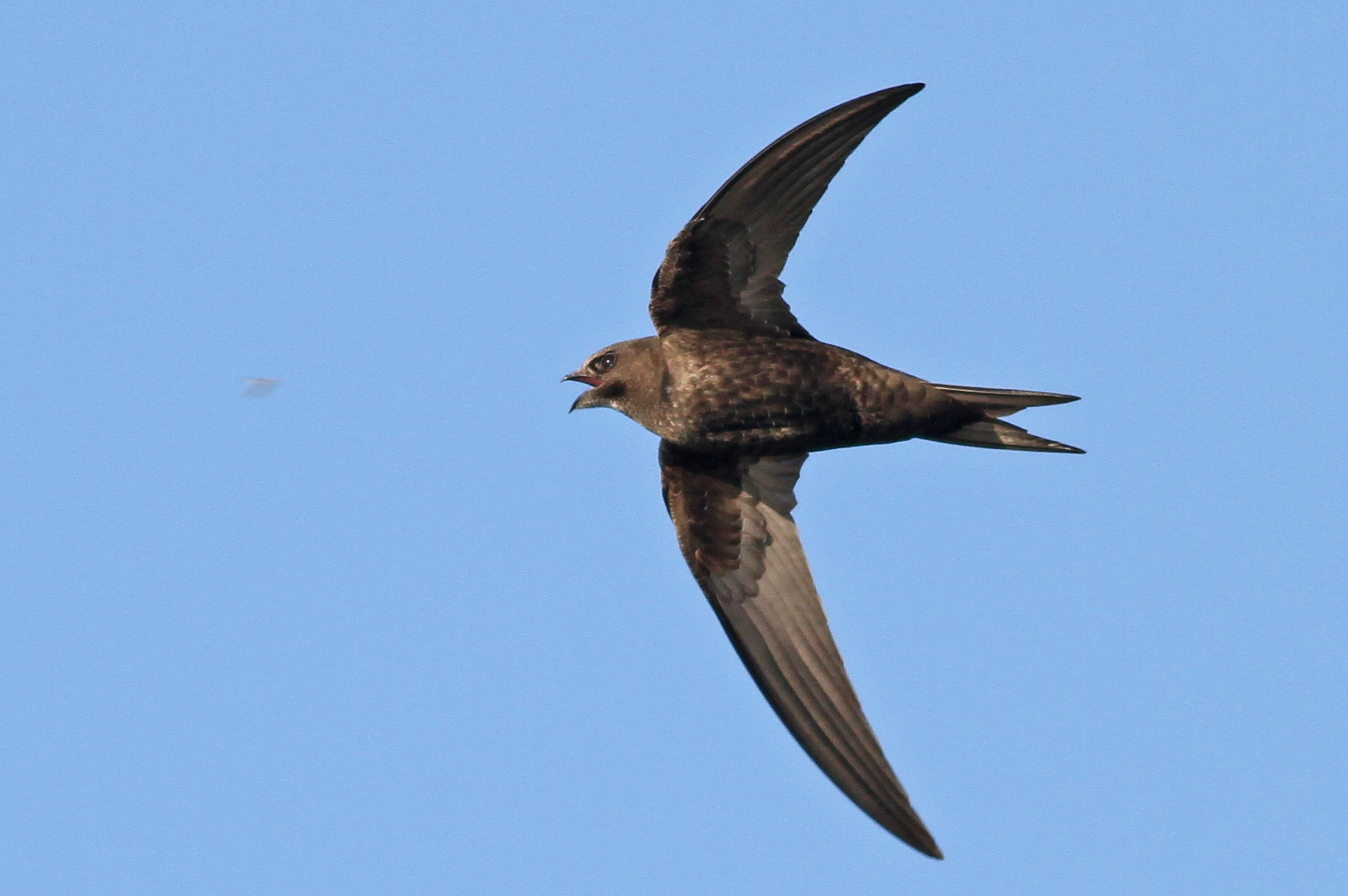 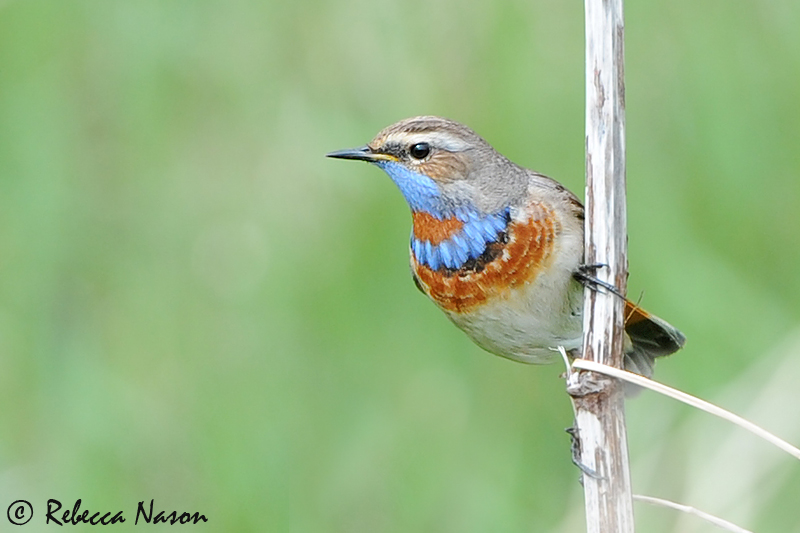 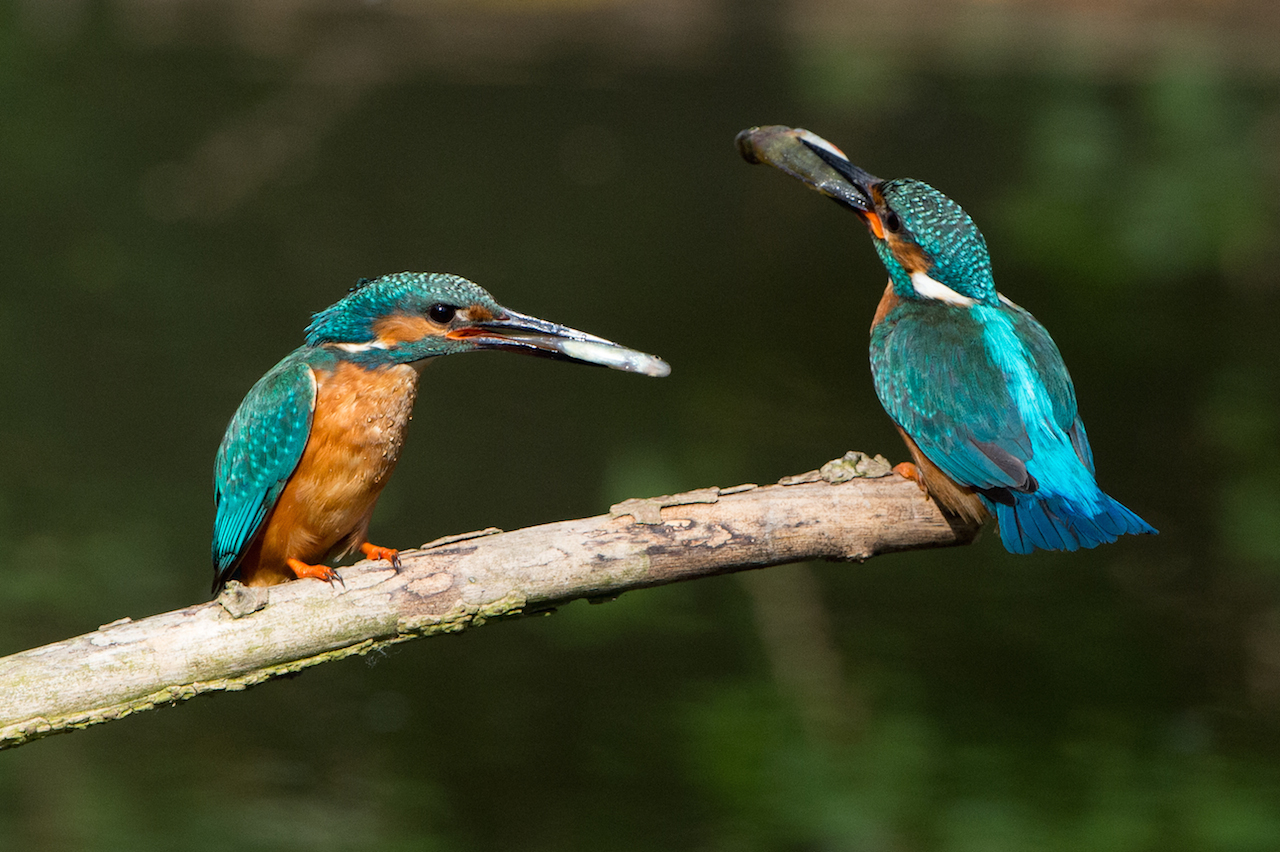 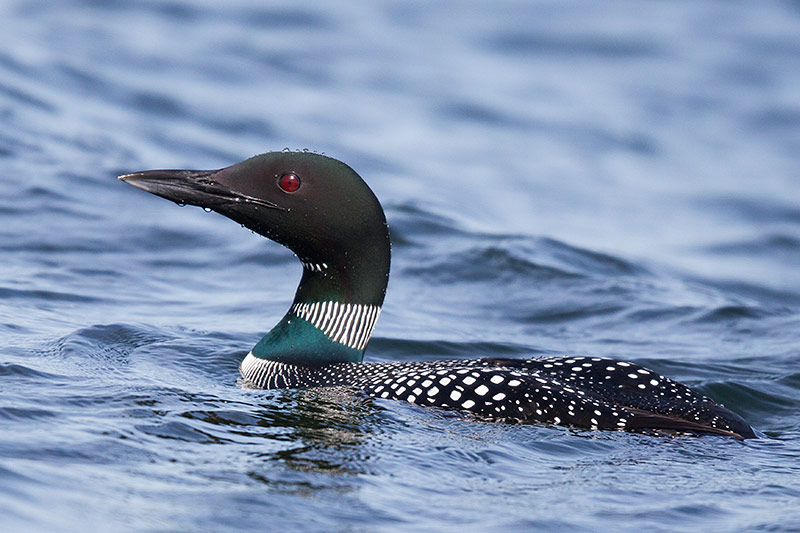 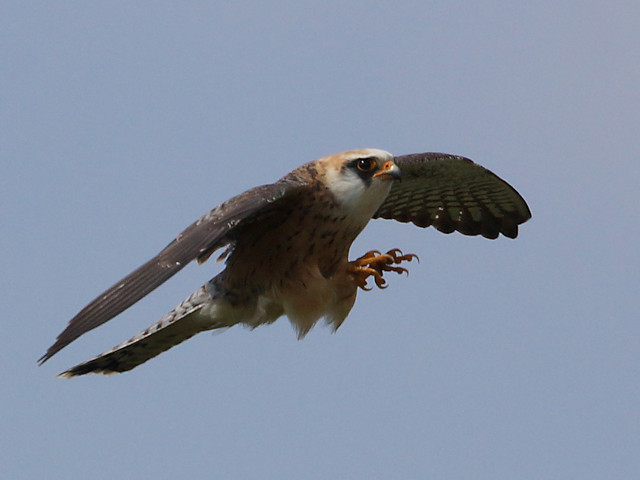