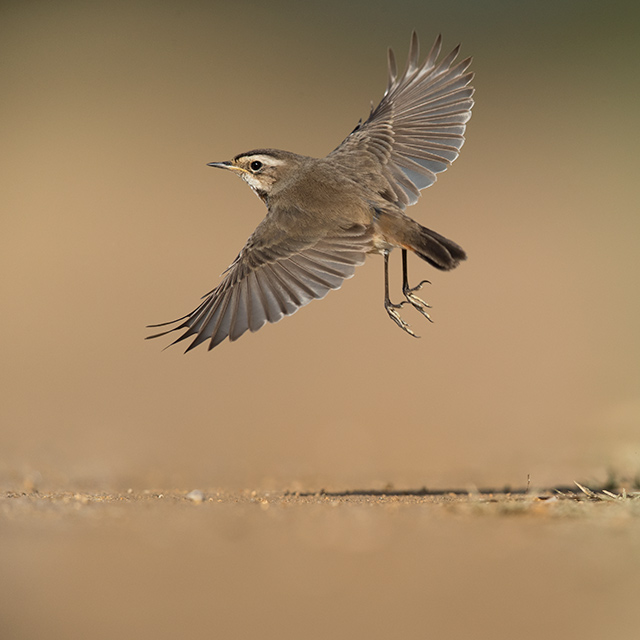 This flight shot by Graham Munton has that little something different to set it apart from the many lovely portraits and close-ups that have been taken.

Flight shots always have a certain amount of luck attached to them; if the wings had been caught on the downbeat the effect would have been totally different, but with lots of patience photographers can make their own luck and increase their chances of success. 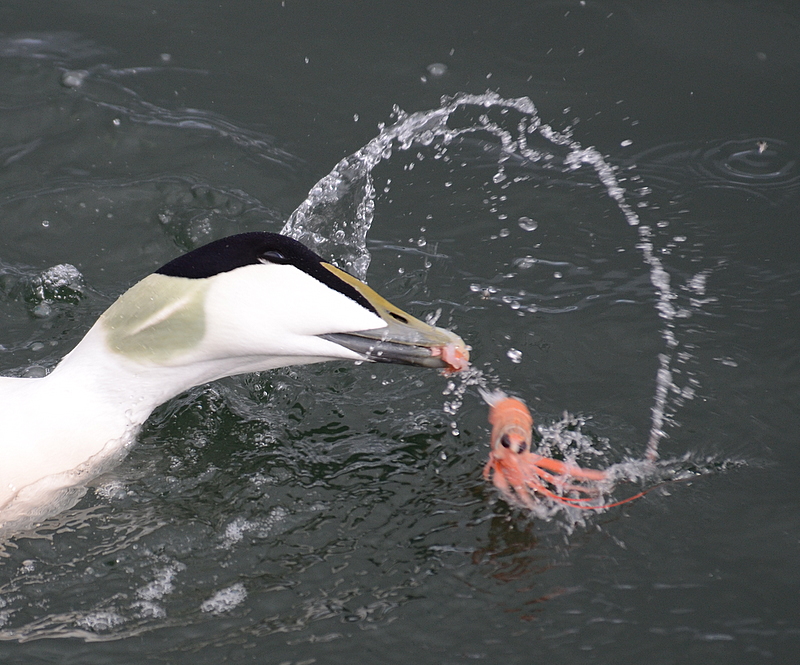 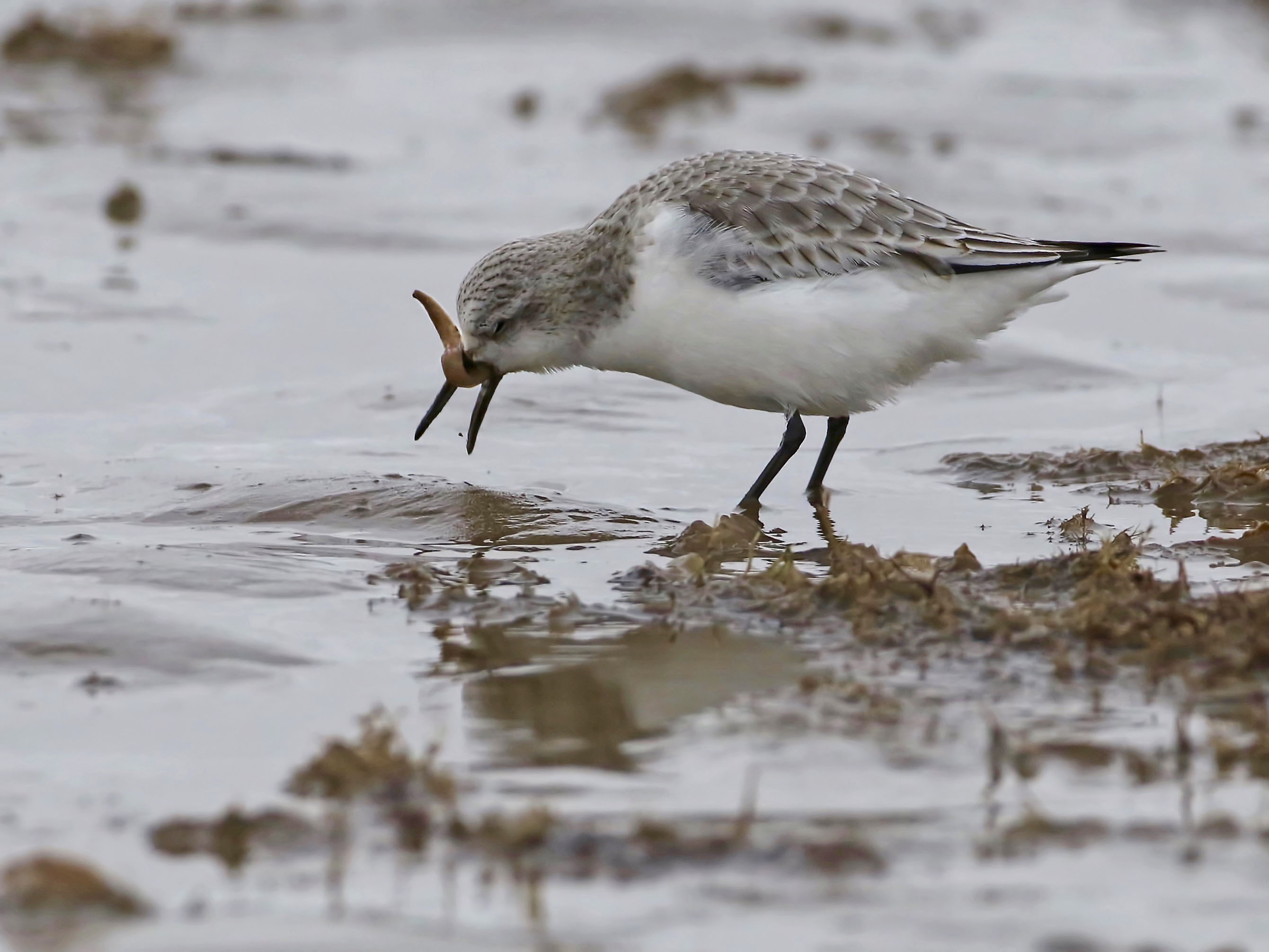 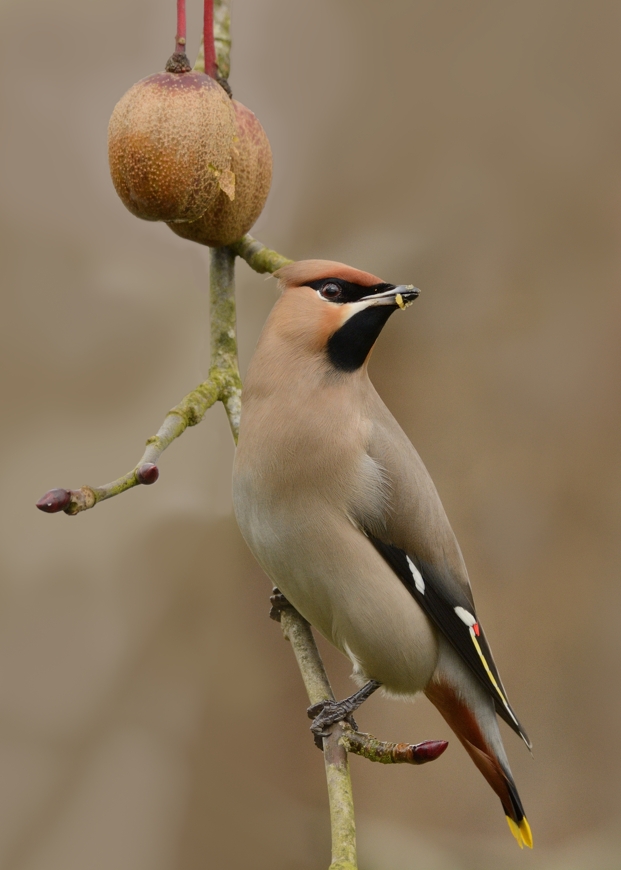 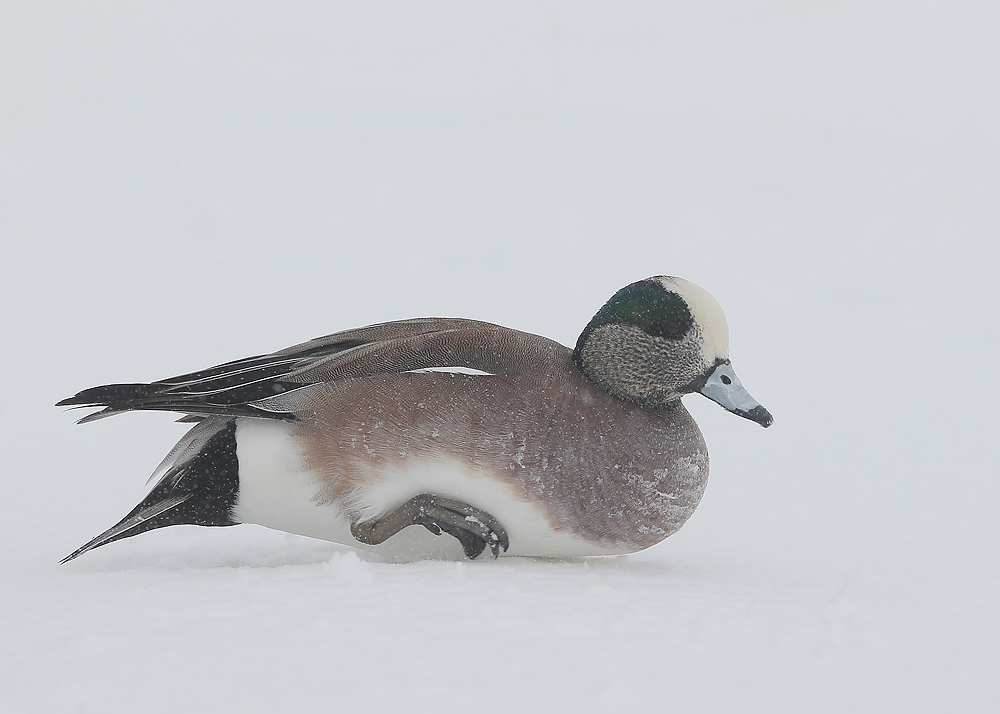 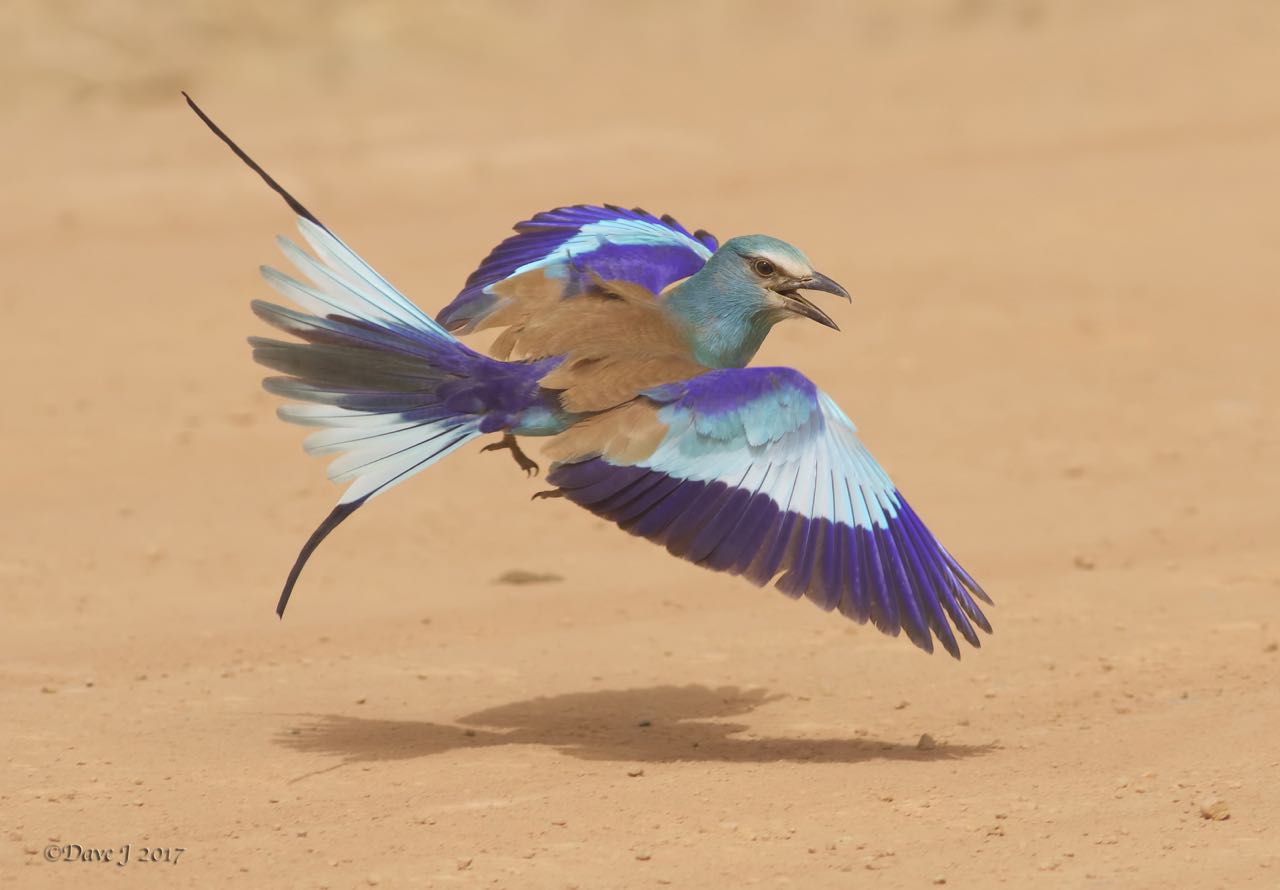 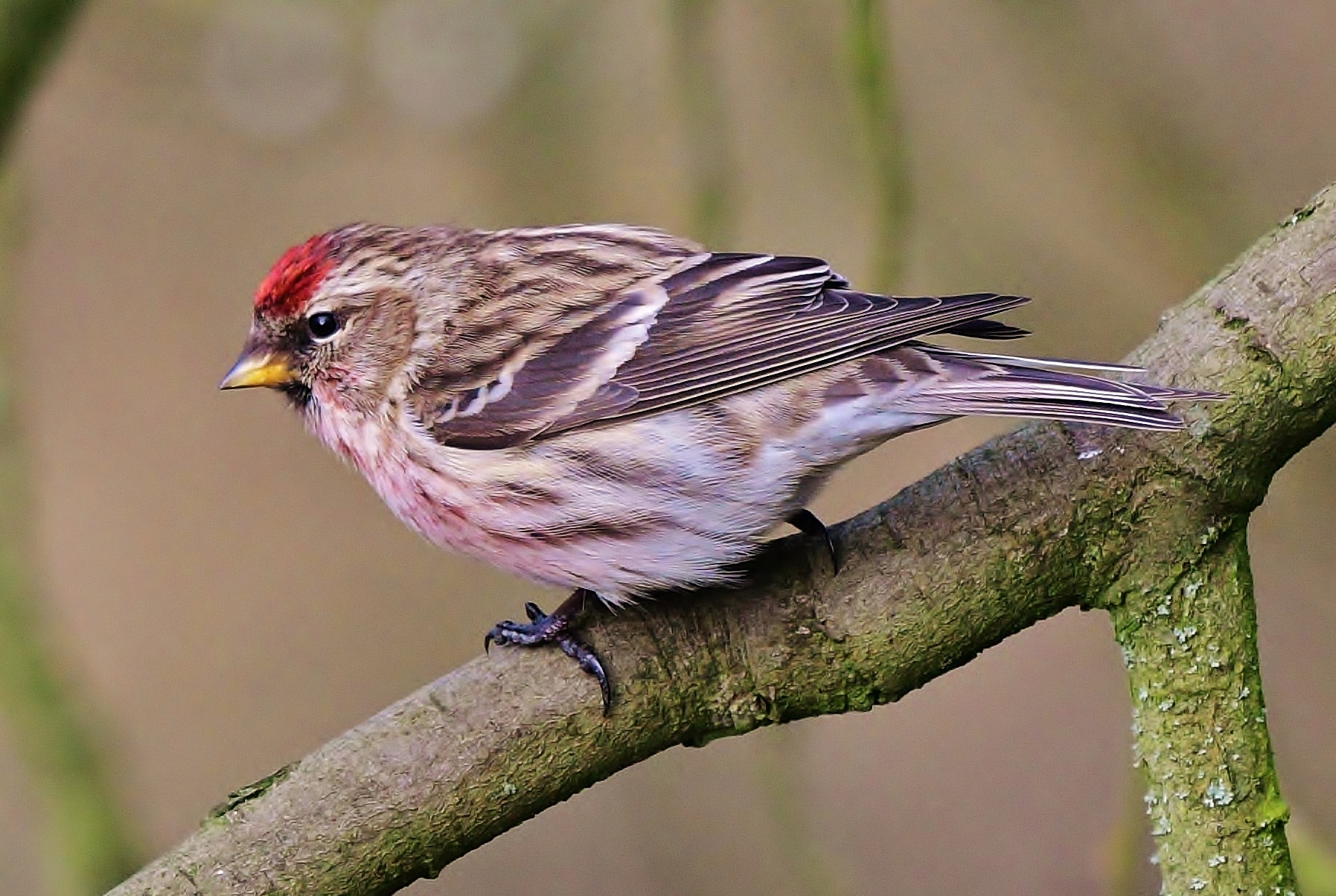 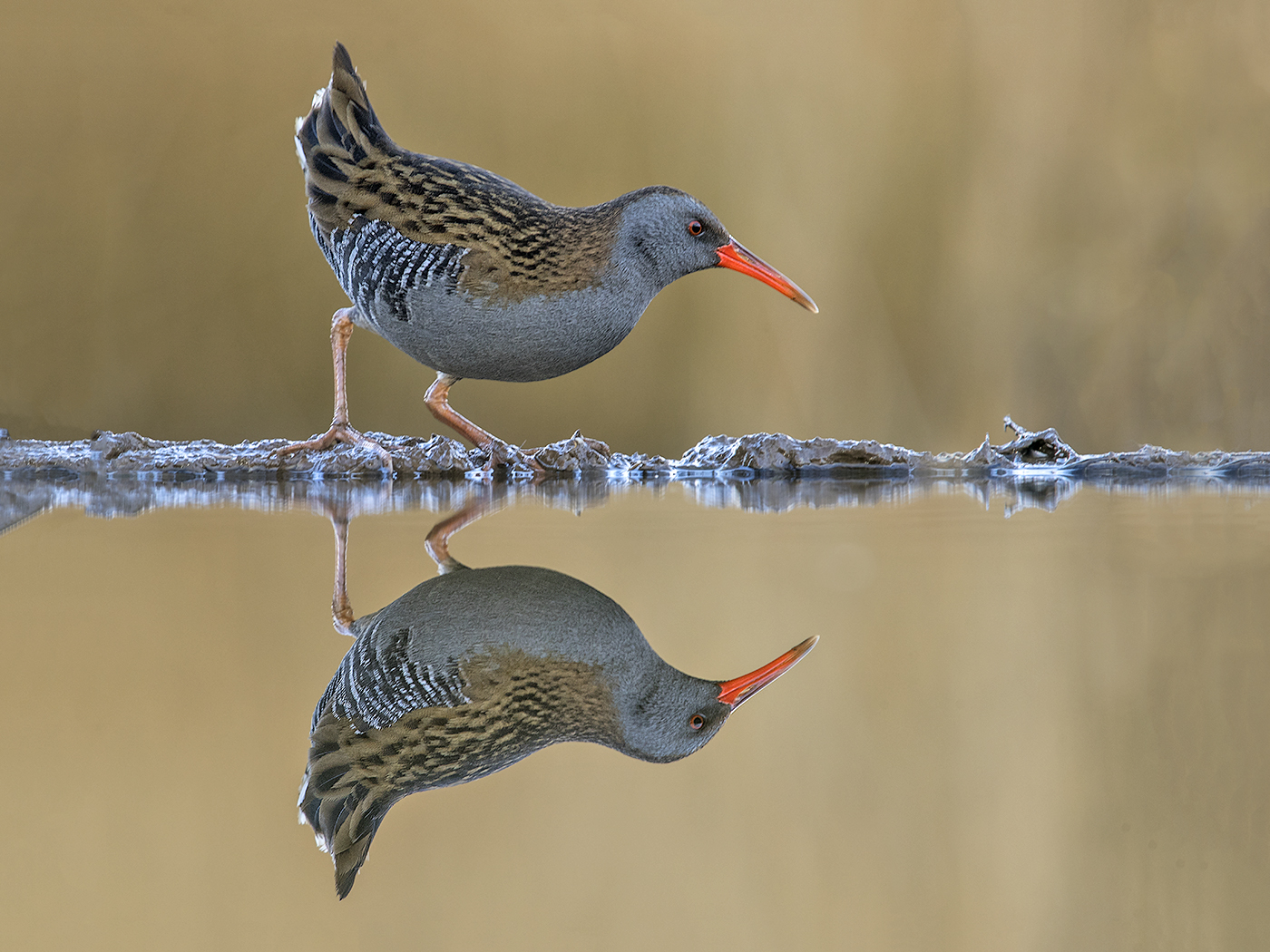 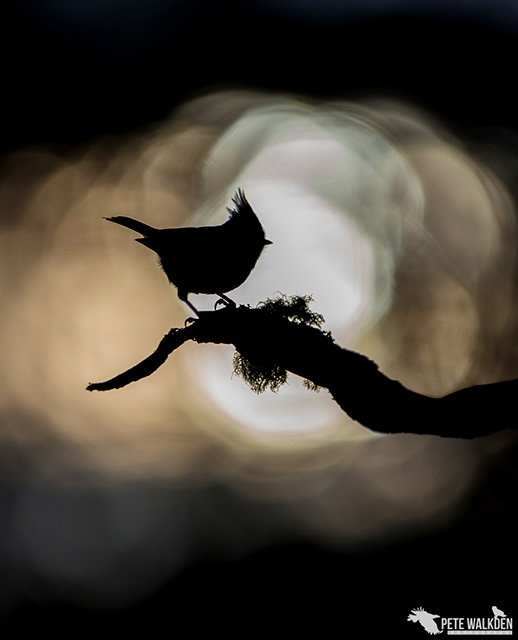 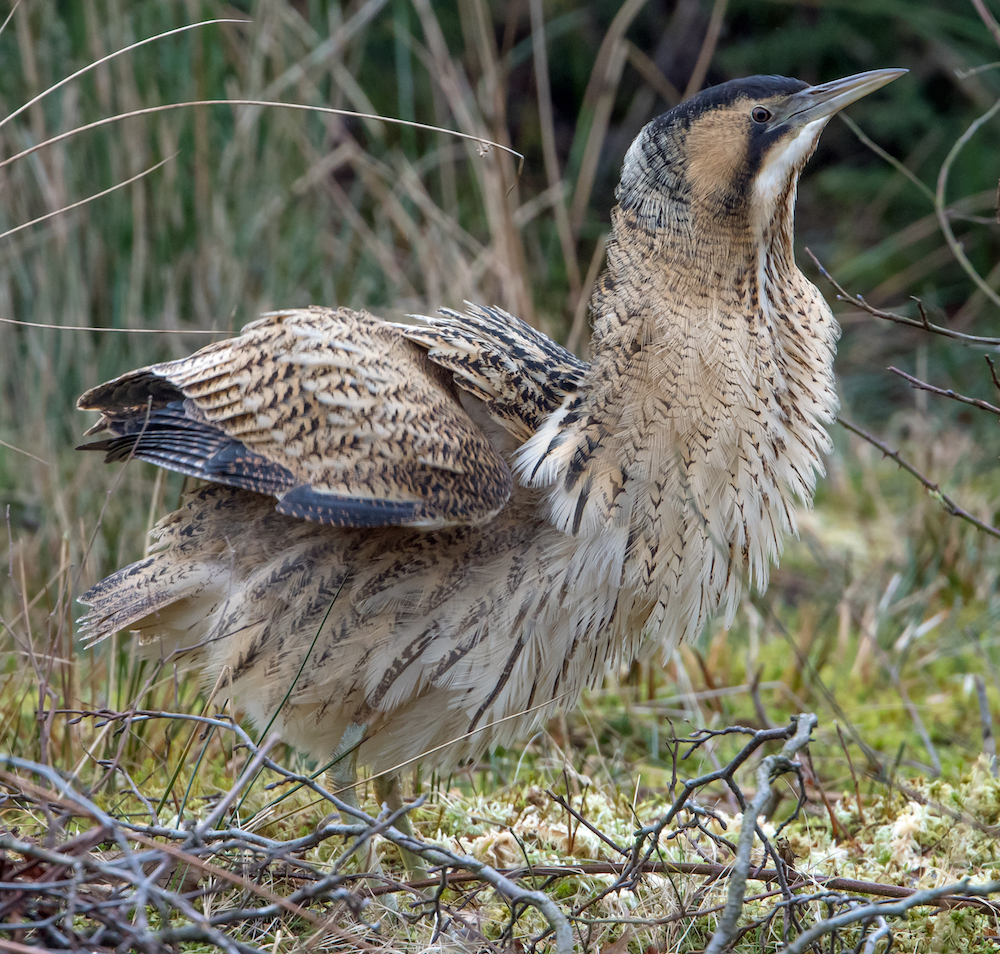 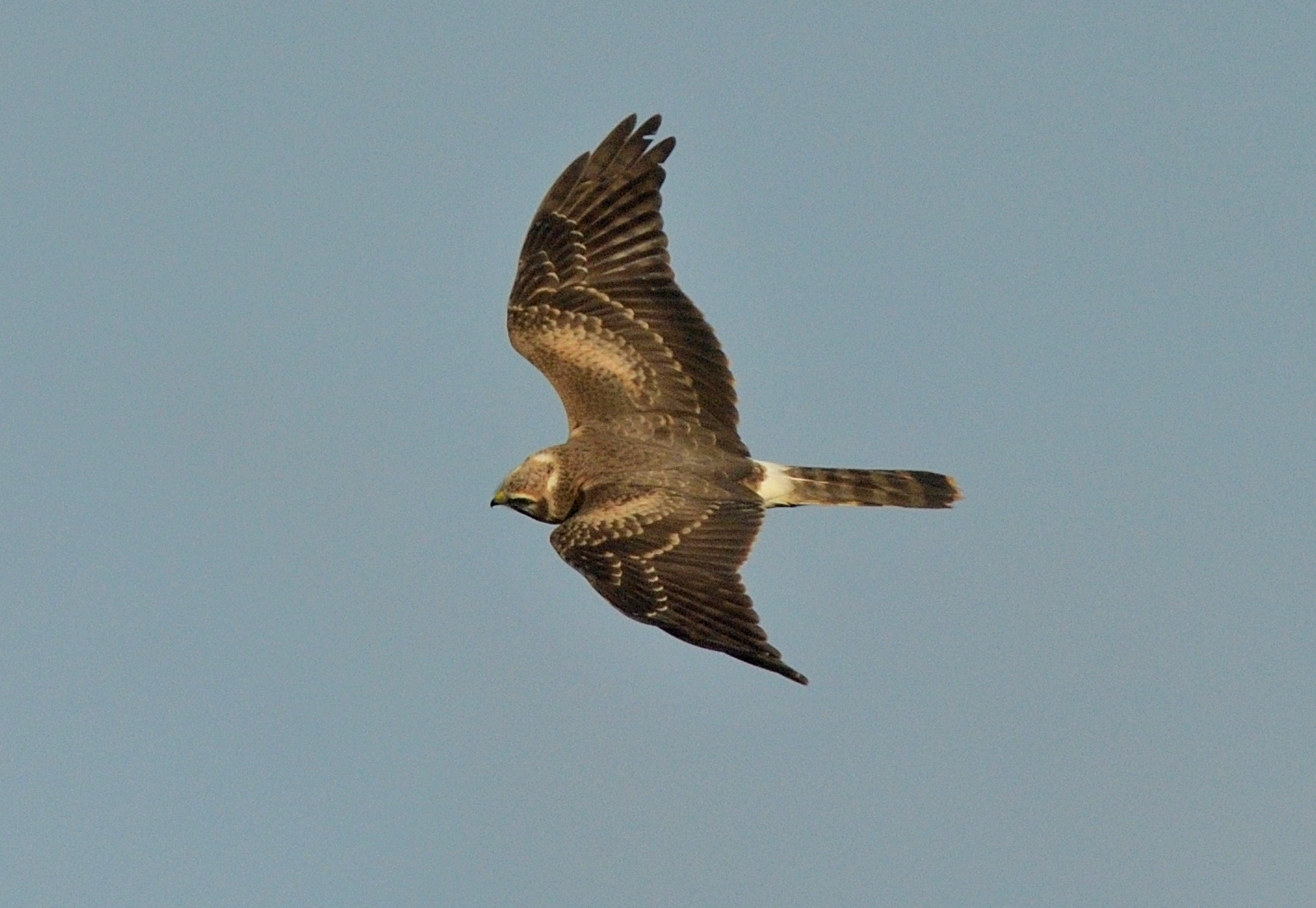 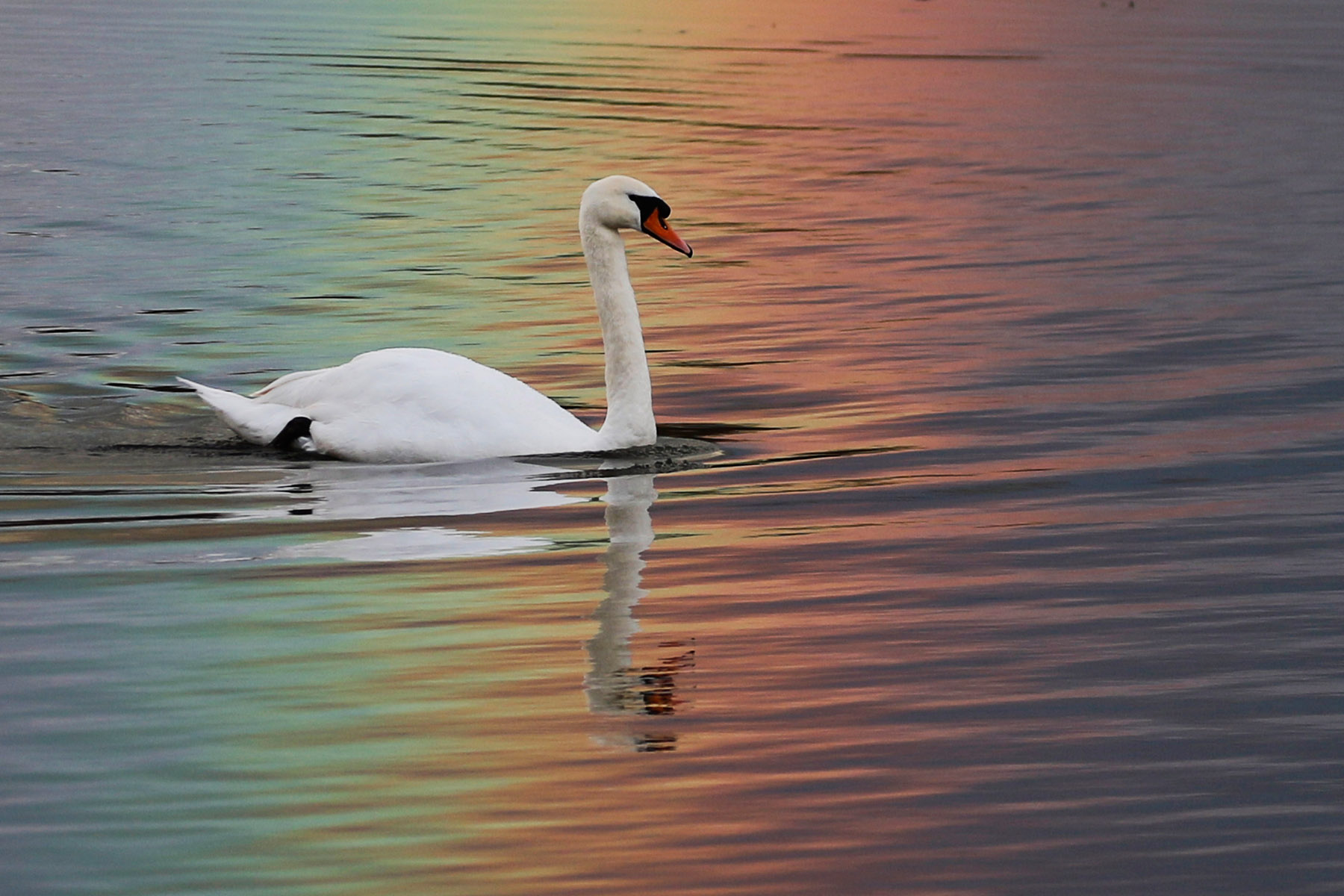 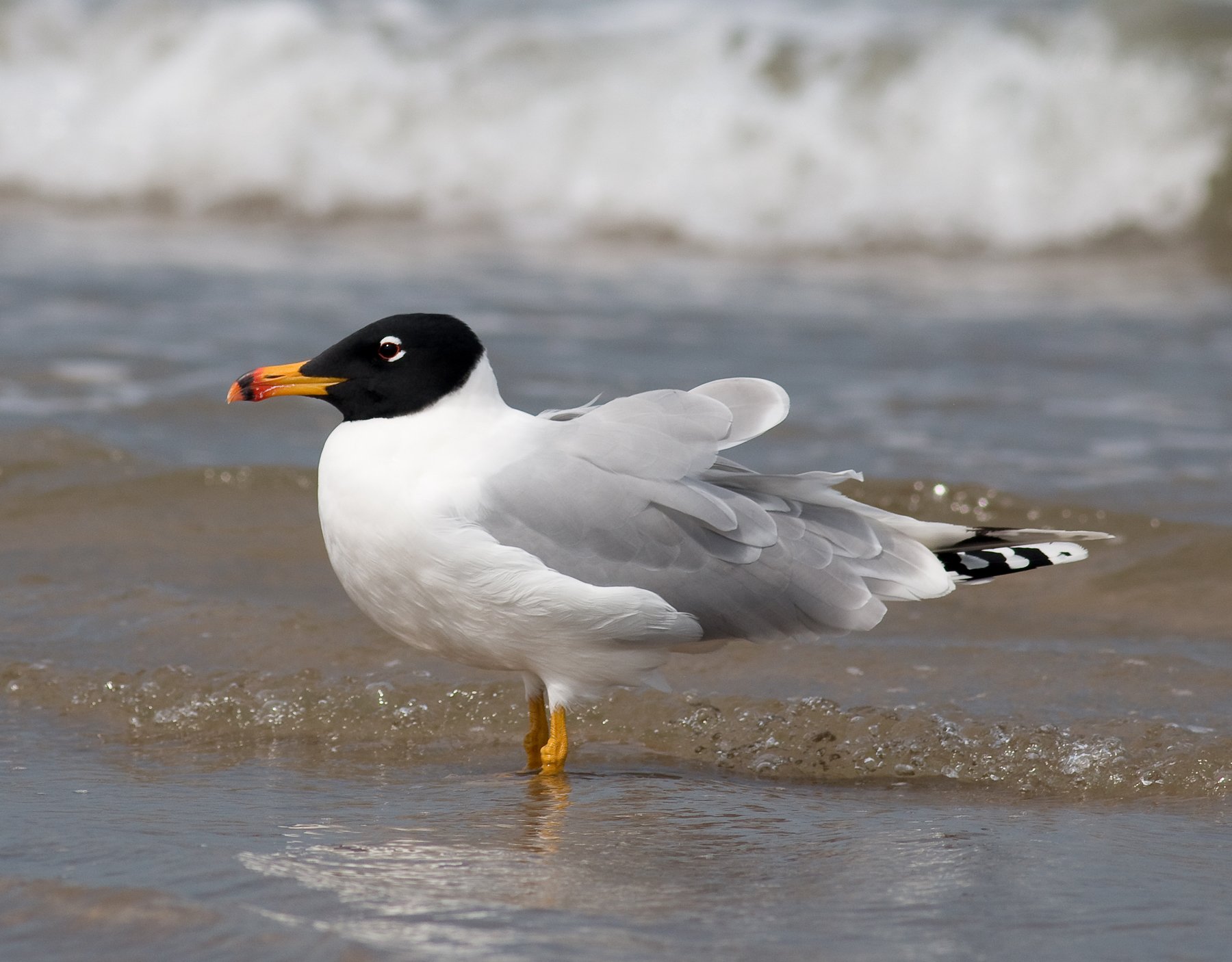 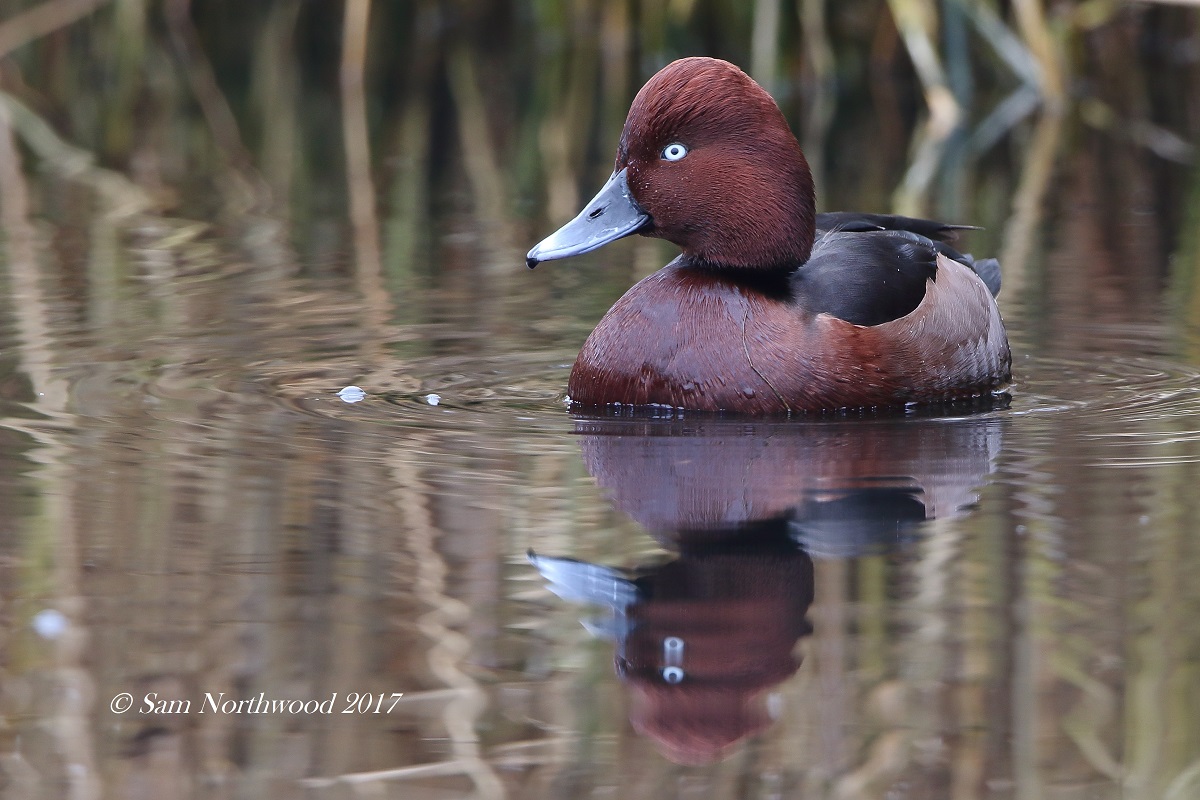 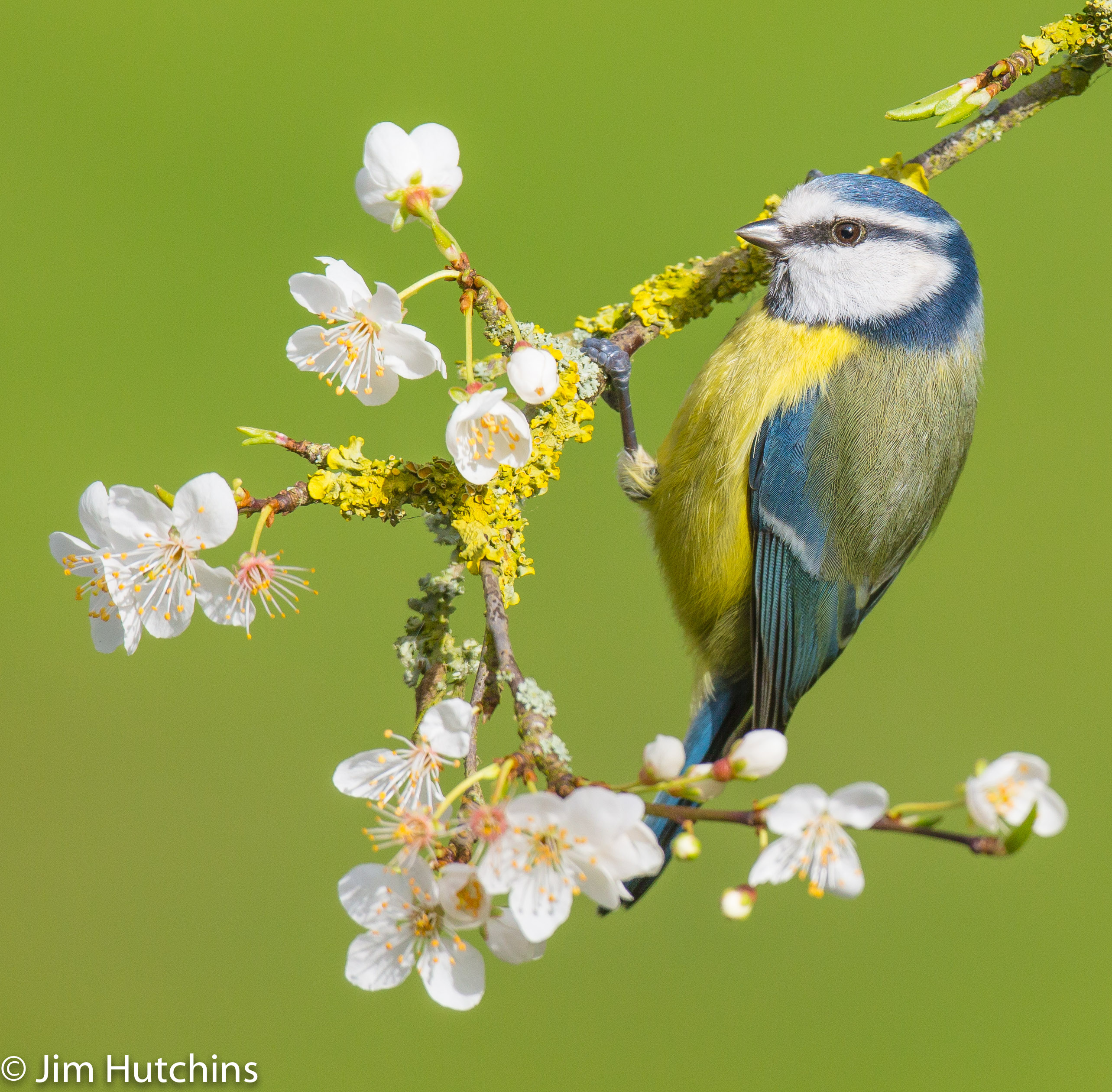