Spanish researchers have warned that climate change appears to be having a surprising negative impact on one of the world's most recognisable songbirds.

After analysing data over a 20-year period, they found that Common Nightingale appears to be evolving shorter wings – which in turn may make the iconic birds less likely to survive their annual migration to wintering grounds in sub-Saharan Africa.

Shorter-winged birds are naturally disadvantaged when it comes to long-distance migration, so this development seemed puzzling and the team set out to try and establish what could be driving such a process. 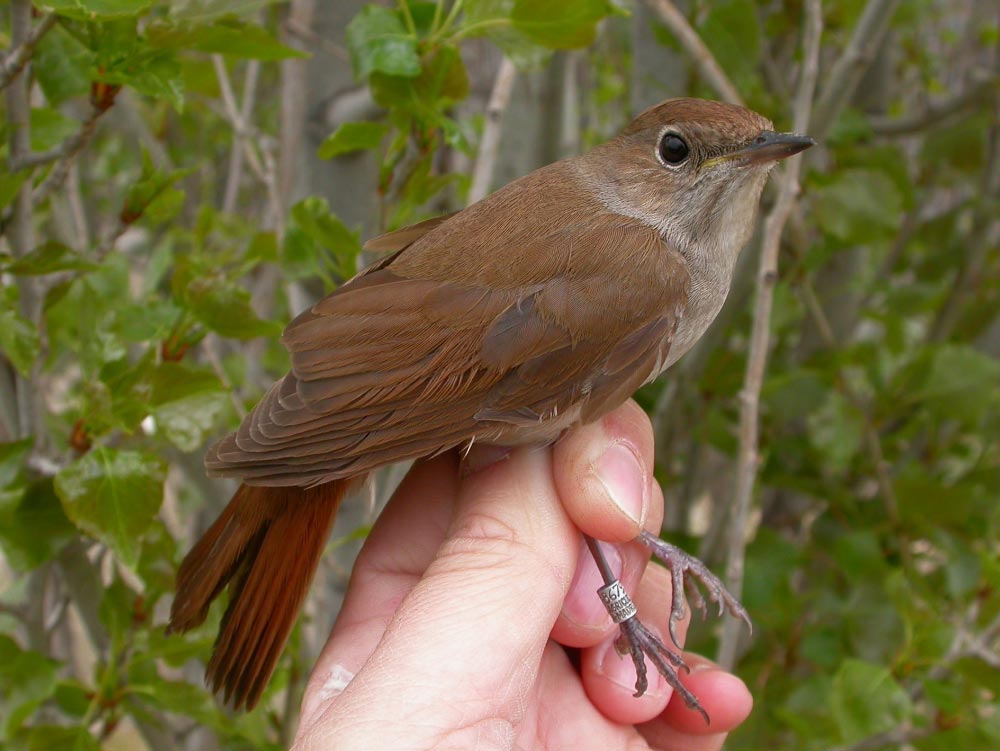 The so-called "migratory gene package" hypothesis predicts that a suite of adaptations related to migration – including a long wingspan as well as a higher resting metabolic rate, larger clutch size, and shorter lifespan – may all be controlled by a set of genes that are linked so that selective pressures on one one of these traits will also affect the others.

The researchers believe that changing temperatures are interfering with this and provoking a response from the birds.

In recent decades, the timing of spring has shifted in central Spain and summer droughts have become longer and more intense, leaving nightingales with a shorter window in which to raise their young. This means the most successful birds may be those that lay smaller clutches of eggs, giving them fewer young to care for. And if natural selection is favoring smaller clutches, it may simultaneously push nightingales away from all of the linked traits in the gene package.

Natural selection on clutch size that inadvertently leads to shorter wings and, therefore, reduced survival is an example of what's known as maladaptation – where organisms' responses to changing conditions end up being harmful instead of helpful.

Lead author Carolina Remacha said: "There is much evidence that climate change is having an effect on migratory birds, changing their arrival and laying dates and their physical features over the last few decades.

“If we are to fully understand how bird populations adapt to new environments in order to help them tackle the challenges of a rapidly changing world, it is important to call attention to the potential problems of maladaptive change." 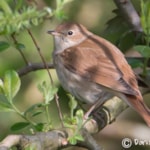