A major new study has highlighted the importance of UK waters to the Critically Endangered Balearic Shearwater.

Using data gathered from ship transects in the western English Channel and southern Celtic Sea, conducted between 2013 and 2017, the researchers estimated between 652 (2017) and 6,904 (2014) Balearic Shearwaters were using this area in the post-breeding season. This equates to between 2% and 23% of the entire world population of the species 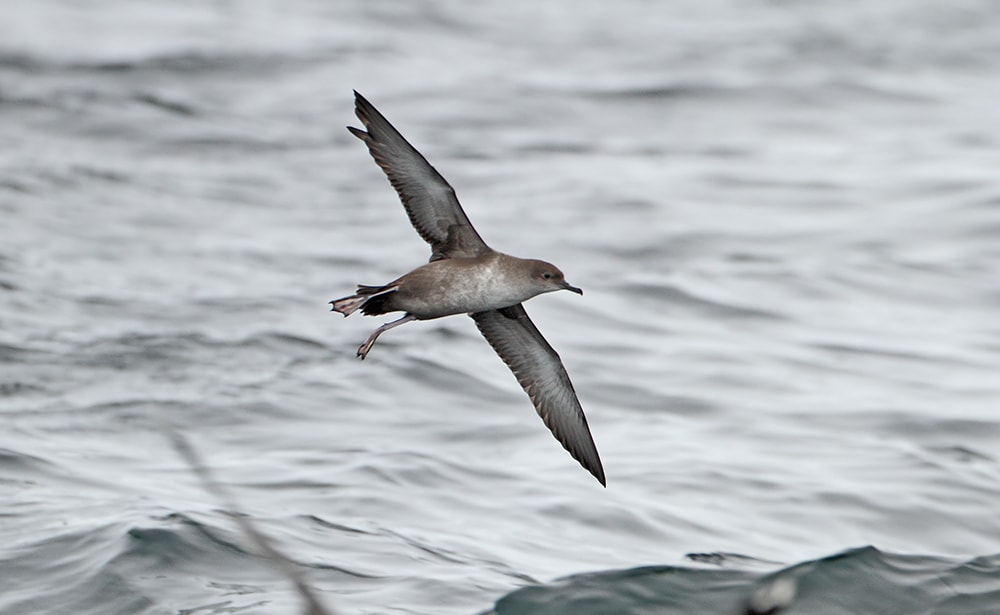 The new study estimates that up to 23% of the global population of Balearic Shearwater uses the seas off south-west England and Wales (Gary Thoburn).

Global population estimates for Balearic Shearwater range between 10,000 and 30,600 individuals. Breeding in the Balearic Islands between February and May, post-breeding dispersal takes birds into Atlantic waters off Portugal, Spain and, increasingly, France and the UK.

The species' relatively small and apparently rapidly declining population, coupled with its restricted breeding range and low survival rates compared to other similar seabirds, makes it the only globally Critically Endangered seabird in Europe. Bycatch is a leading cause of mortality, although insufficient habitat for breeding, predation by introduced species, pollution and decreasing prey populations are all having an effect.

Since the 1990s, an apparent increase in Balearic Shearwaters in north-west European waters, including north-west France and south-west Britain, was noted. It's unclear what the reasons for this are, although increased observer awareness and coverage, as well as warming seas as a result of climate change and associated distribution changes in prey.

The study showed that the vast majority of Balearic Shearwaters using UK waters are non-breeders. This was for a number of reasons. Most importantly, the majority of transects were carried out in October – by which time most breeding shearwaters would be back in the Mediterranean. Tracking data has shown that the average date of breeding Balearic Shearwaters returning via the Strait of Gibraltar is in the second half of September. Most are presumed to be immatures, although some non-breeding adults may also be mixed in. 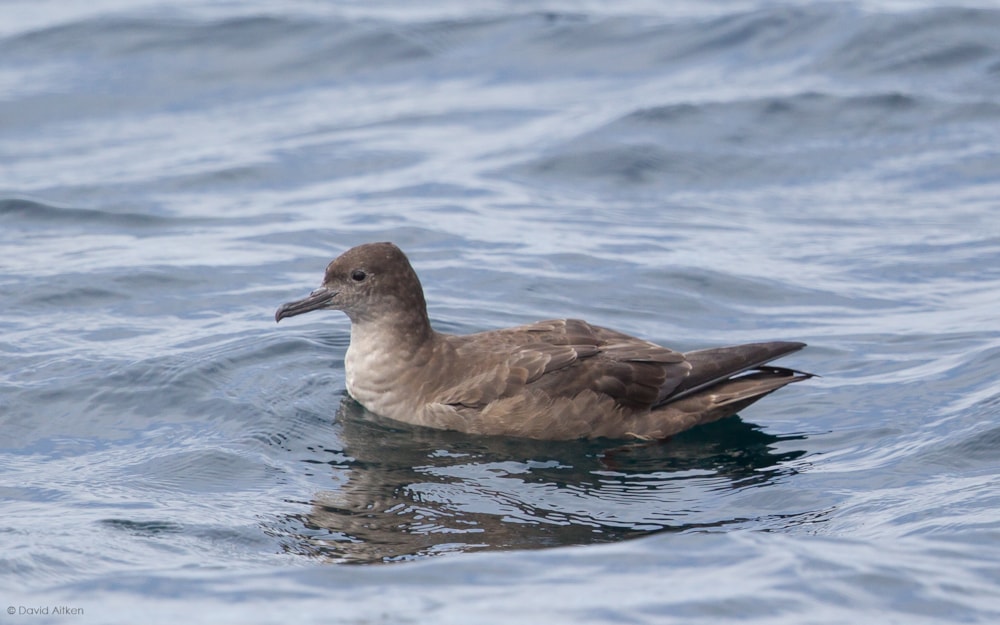 The researchers conclude that the Celtic Sea front is an important foraging ground for Balearic Shearwaters, mirroring studies conducted on Manx Shearwaters in the same area. Birds were consistently present from year to year, even if there was some change in abundance. The evidence gathered suggests that this area could be a primary focus for future conservation efforts. 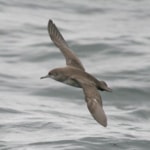