Inbreeding tends to be harmful in most species, causing reduced survival and reproductive success. However, in largely resident species, where youngsters stay relatively close to where they were born, relatives are often encountered as potential mates – increasing the chance of incest.

Long-tailed Tit is one such species that tends not to travel far from its birthplace, allowing kin to help raise each other's chicks, but also incurring a theoretical risk of incest that would reduce the reproductive success of offspring.

But according to the University of Sheffield research, Long-tailed Tits evade close relatives when forming pairs each spring. 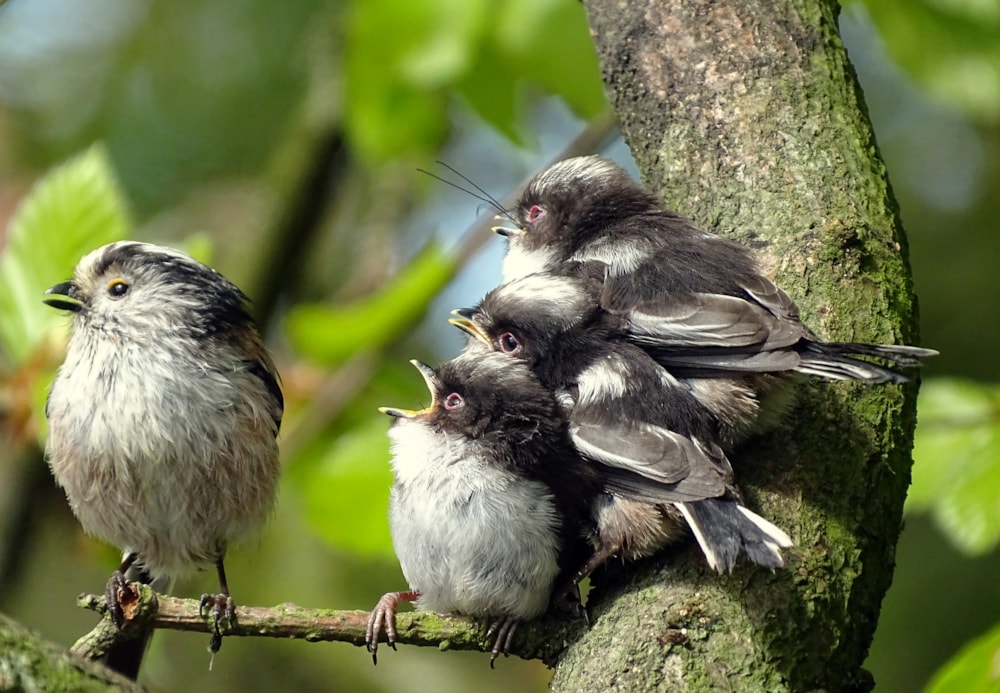 Long-tailed Tits are able to recognise relatives' calls, with this hypothesised as the reason behind them avoid incestuous relationships and thus being able to raise lots of healthy youngsters (John Nadin).

The study, led by Dr Amy Leedale from the university's Department of Animal and Plant Science, showed that Long-tailed Tits are able to tell the difference between the calls of close family members and those tits that aren't related.

Individual tits use distinctive calls to recognize close relatives, so that they can help raise their offspring. The authors suggest that these calls also explain how the birds avoid inbreeding.

Dr Leedale, who led the research as a PhD student, commented: "We recorded the calls of males and females in many pairs of Long-tailed Tits and found that the calls of breeding pairs were less similar than the calls of close relatives that they could have bred with. Call similarity within breeding pairs was, instead, similar to that observed among distant relatives or unrelated birds."

Long-tailed Tit calls are learned in the nest, when parents, offspring and siblings are closely associated. Call similarity can therefore act as a reliable indicator of close relatedness in adulthood. This study reveals a potential mechanism by which Long-tailed Tits can avoid harmful inbreeding, as well as gaining benefits from cooperating with kin.

Professor Ben Hatchwell, who has led the Long-tailed Tit project at the University of Sheffield for more than 25 years, said: "This study demonstrates the value of long-term studies of wild animals, allowing us to build pedigrees of known individuals over many generations, and to measure the consequences of behavioral decisions for their reproductive success." 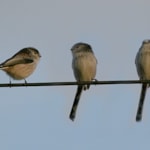