A new study has presented 'citizen science' data that supports the idea that American Crows and Northwestern Crows almost exclusively (97 per cent of the time) instigate aggressive interactions with Northern Ravens, no matter where in North America.

The data showed that aggression by crows was most frequent during the breeding season, most likely due to nest predation by Northern Ravens. This study not only gives insight into interspecies dynamics, but also shows how citizen science data can aid behavioural studies at large geographic scales. 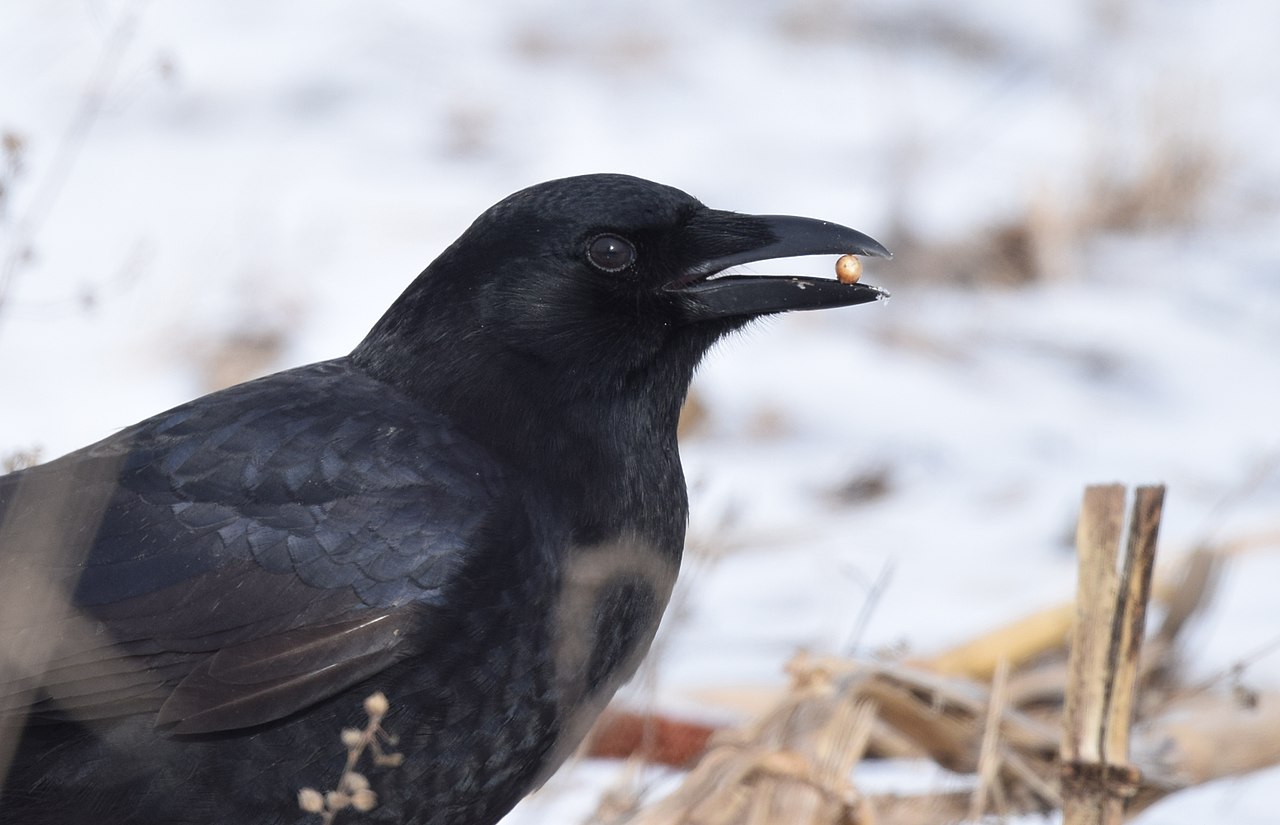 Cornell University's Ben Freeman and colleagues used more than 2,000 publicly collected and submitted observations from across North America via eBird to analyse the interspecific aggression between both species of crow (American and Northwestern) and Northern Ravens. From these records, it was determined that crows were the predominant aggressor; crows primarily attacked ravens in small groups, rather than one-on-one confrontations.

The breeding season was when most of the attack observations were made, suggesting that nest predation by ravens influences this behaviour. Aggression during the winter is potentially explained by crows pre-emptively deterring nest predation and defending resources needed for nesting later in the year.

This study was made possible by citizen scientists who were not even asked to submit such observations. Given this was passively collected data that aided in a behavioural study on a large geographic area, it could act as a model for other research and potential studies conducted.

Lead author Ben Freeman commented: "There are two take-home messages. First, we show that bigger birds do not always dominate smaller birds in aggressive interactions, and that social behaviour may allow smaller birds to chase off larger birds. Second, this is a case example of the power of citizen science. It would be next to impossible for even the most dedicated researcher to gather this data across North America. But because there are thousands of people with expertise in bird identification and an interest in bird behaviour, we can use data from eBird to study behavioural interactions on a continental scale."

"Given that aggression between crows and ravens can be quite conspicuous, birders and the general public are often the observers of such interactions," adds Kaeli Swift, who was not involved with the research. "Yet despite the ease and frequency of witnessing these events, there was little scientific information for curious minds to turn to for explanation. It's quite rewarding then, that the citizen scientists that may have wished for this information are the very people whose observations made this publication possible." 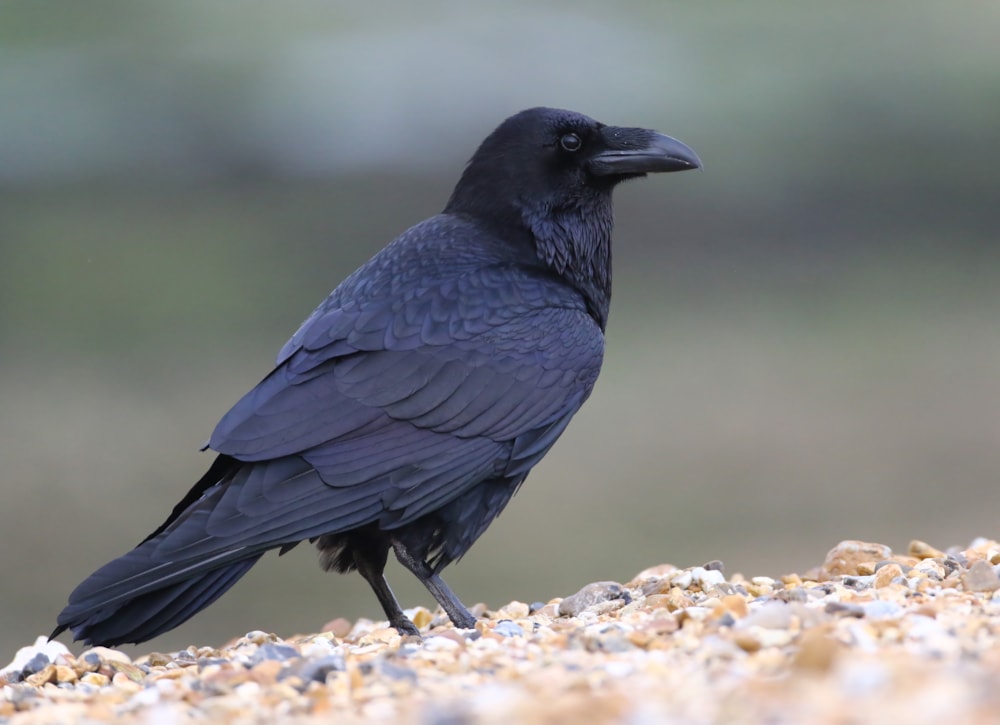 Despite their larger size, Northern Ravens are routinely 'bullied' by their smaller cousins across North America (Lee Fuller). 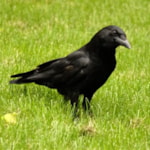 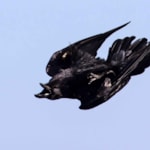 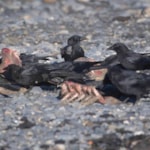