Research has shown that White-throated Sparrows in British Columbia have devised a new ending to their song that has spread across Canada.

For years, the sparrow’s traditional descending whistle-like song featured a three-note ending. However, a new study has shown how a unique two-note-ending version of the male bird's song has rapidly spread some 3,000 km eastwards from western Canada to central Ontario during this century.

Many bird species are known to change their songs over time but these evolutions usually stay within local populations, becoming a regional 'dialect' rather than the new normal for a whole species. Scientists have not previously observed how a new song dialect quickly moves across a continent.

"As far as we know, it's unprecedented," said Ken Otter, a biology professor at the University of Northern British Columbia. "We don't know of any other study that has ever seen this sort of spread through cultural evolution of a song type." 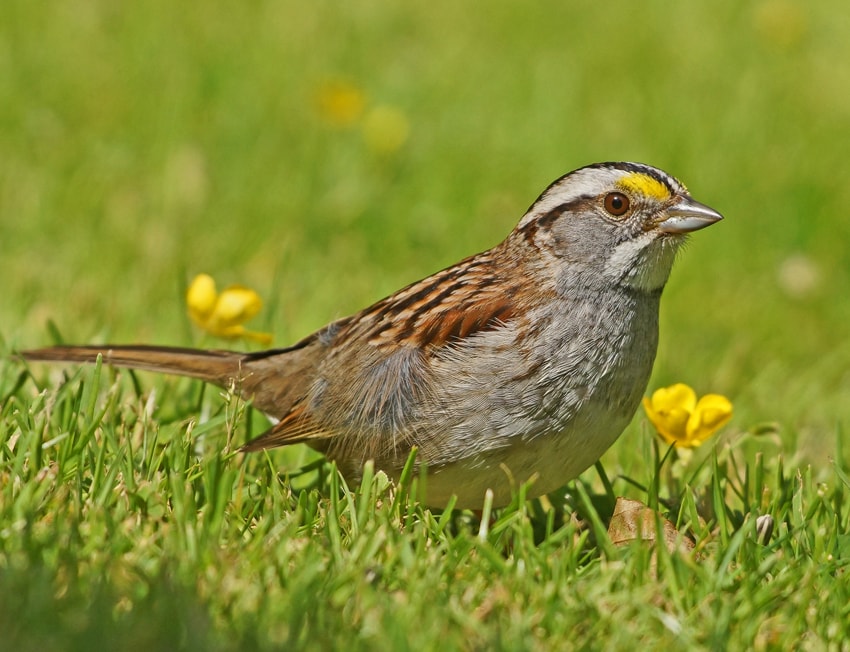 White-throated Sparrows in western Canada have begun to change their song (Jim Dickson).

In the 1960s, White-throated Sparrows across Canada sang a song that ended in a repeated three-note triplet. When Otter moved to western Canada in the late 1990s, he noticed that a new two-note ending had developed among local sparrow populations.

"When I first moved to Prince George in British Columbia, they were singing something atypical from what was the classic White-throated Sparrow song across all of eastern Canada," he said. Over the course of 40 years, songs ending in two notes, also known as a 'doublet ending', had become universal west of the Rocky Mountains.

Otter and his team used 18,000 recordings of male songs gathered by citizen scientist birders across North America to track the new doublet-ending song. Their study, published in Current Biology, found that in 2004, the two-note dialect stopped halfway through Alberta. Ten years later, every bird recorded in Alberta was singing the 'western dialect' and it began to appear in populations in Ontario, 3,000 km to the east.

The scientists predicted that young male birds would pick up the new song when they shared wintering grounds with birds from other dialect areas. The juveniles would then return to their breeding grounds singing the new song, spreading it further. Sparrows were fitted with geolocators that confirmed those from western regions were sharing overwintering grounds with eastern songsters, which later returned to their eastern bases with the new tune.

The researchers are not yet certain why the new song is so compelling. They found it did not give male birds a territorial advantage over other males, but now want to study whether female birds prefer the new tune. 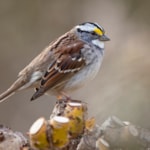