The latest figures collected by Wetland Bird Survey (WeBS) volunteers illustrate the importance of the UK's wetlands for wintering waterbirds — particularly so during harsh winters such as 2010/11, the coldest across the UK for 35 years. During such winters, these sites often act as a refuge for birds forced out of frozen continental Europe. The UK supports internationally important numbers of wildfowl and waders in winter, many of which come here from breeding areas as far away as Canada and Siberia. Populations of many species have declined in recent years, some due to changing distributions in response to milder winter weather.

The severe conditions experienced in the 2010/11 winter, described in the latest Waterbirds in the UK report, had strong effects on a number of migratory waterbirds. Birds such as European White-fronted Goose, Mallard, Teal and Lapwing arrived to the UK in force from deeply frozen parts of Europe. This was in contrast to previous winters during which these and other species had declined in the UK, at least partly due to milder conditions. However, despite the weather, numbers of others such as Pochard and Ringed Plover, fell further in 2010/11, to their lowest ever levels. This is a strong indication that those species may be suffering from wider problems across Europe — there is a need for research and international collaboration to understand the problems being faced. The UK's two largest inland wetlands, the Somerset Levels and the Ouse Washes, attracted especially large numbers of birds in the 2010/11 winter. At the Somerset Levels, over 50,000 Wigeon and 70,000 Lapwing were both exceptional peaks — tangible evidence of the importance of these sites as cold weather refuges, and the benefits of wetland habitat management. 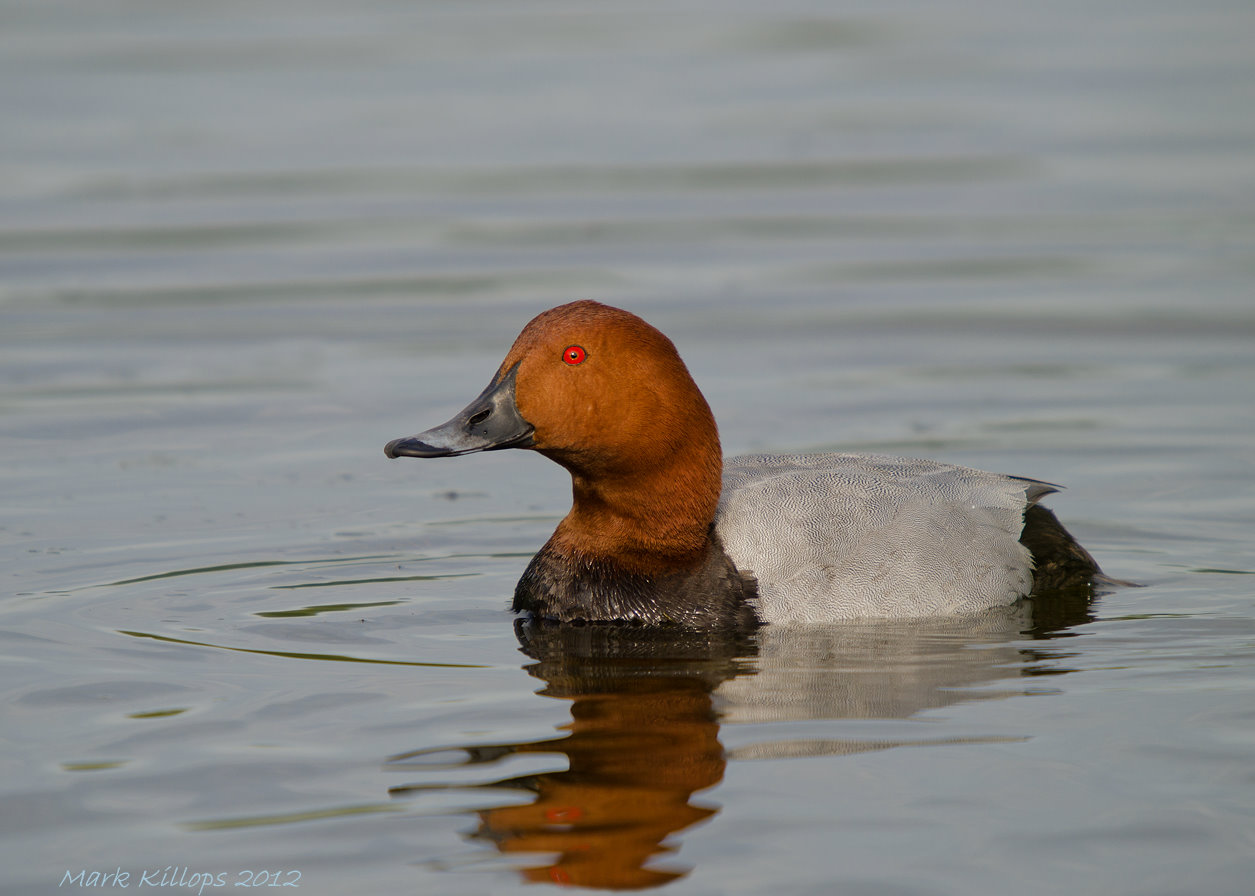 Some waterbirds continue to flourish in the UK — winter populations of Gadwall, Avocet and Black-tailed Godwit have never been higher! But among the 60 waterbird species wintering in the UK for which population trends are produced, eight native species have declined by more than a quarter in the last 25 years:

Chas Holt, WeBS Organiser at the British Trust for Ornithology, said: "Over 3,000 WeBS volunteers braved the freezing winter of 2010/11 to count the UK's internationally important waterbird populations. We are indebted to their efforts. Against a recent history of population changes during milder winters, this fantastic effort is fundamental in helping to understand the response to periods of unexpectedly cold weather. The counts also contribute to the International Waterbird Census and thus help in the understanding of changes taking place across the wider world."

Simon Wotton, Senior Conservation Scientist at RSPB said: "The results of the 2010/11 winter show how important protected areas are for the wintering waterbirds. The increased use of the Somerset Levels and Ouse Washes during this cold winter, where large areas are managed by conservation bodies including RSPB, Natural England and WWT, show how valuable well managed wetlands can be to birds who need a safe place to go when the continent freezes over. The latest figures highlight the importance of this long-running survey and the importance of volunteer surveyors." 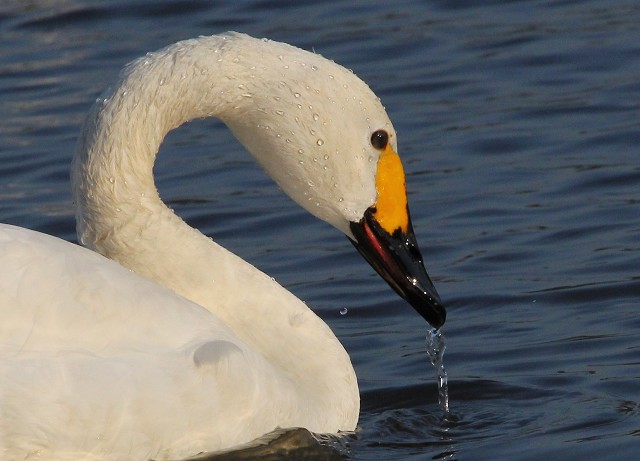 David Stroud, Senior Ornithologist at Joint Nature Conservation Committee, said: "The events of the 2010/11 winter were a reminder that we need to co-operate internationally to ensure the effective conservation of these mobile waterbirds. Neighbouring countries are just a short flight away, and the UK needs to continue to work to ensure common approaches for waterbird conservation and management throughout their migratory ranges. Continued support for international treaties such as the Ramsar Convention on Wetlands, the European Union's Birds Directive and the Agreement on the conservation of African-Eurasian Migratory Waterbirds, is especially important."

Richard Hearn, Head of Monitoring at Wildfowl & Wetlands Trust, said: "The Wetland Bird Survey and other waterbird monitoring schemes have again demonstrated their worth by producing results that remind us of the continued importance of Britain and Ireland as a cold weather refuge for migratory waterbirds. It is essential that internationally important wetlands such as the Severn Estuary continue to provide the disturbance-free habitat that these species need to survive the harsh winters that some predict may become more frequent in the future."