The harsh weather of last winter will have left many lasting effects, not least on the nation's bird population. It's likely that many small-bodied birds, such as Wren, Long-tailed Tit and Goldcrest, will have succumbed to the sustained freezing temperatures, and many people have noted that there are fewer around this spring. These are obvious, observable population changes, but to assess the full impact of environmental conditions on bird populations, we look to our long-term, nationwide, standardised bird survey — the BTO/JNCC/RSPB Breeding Bird Survey (BBS). 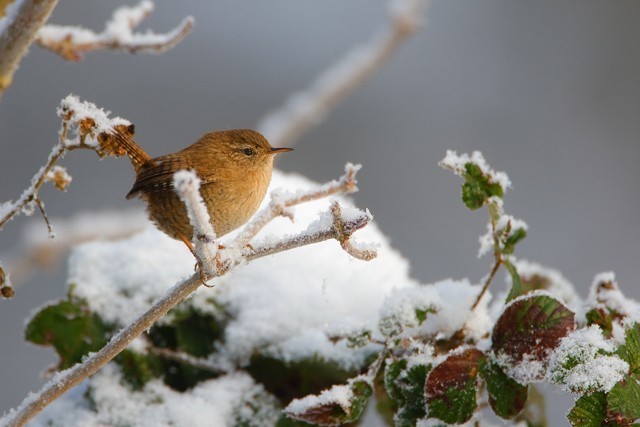 The BBS is based on a simple premise — if the birds at a site are counted every year in a standardised way, any changes in numbers of the birds present will be reflected in the counts. If this standard sampling is carried out at 3,000 sites around the country, we can monitor the population changes of our common and widespread terrestrial birds with a high degree of accuracy.

From the BBS, and its predecessor the Common Birds Census, we know that numbers of breeding Goldcrests in the UK peaked in the 1970s, following a strong recovery from the very cold winters of the 1960s. Numbers subsequently crashed due to cold winters in the late 70s and early 80s, but since the 1990s numbers of Goldcrests had been growing steadily, increasing by nearly 30% between 2007 and 2008 alone. Population changes of both Long-tailed Tit and Wren show a similar pattern — a peak in the 70s, a drop, and then a climb to an all-time high in 2008. What will the figures show in 2010 for these three vulnerable species — a slight fall in numbers, or a crash?

This population information is not just used to monitor the effects of extreme weather — BBS trends are used to assess the efficacy of agri-environment schemes, designate the 'Red-listed' and 'Amber-listed' Birds of Conservation Concern, and are combined with results from other countries to monitor bird populations at a European scale. 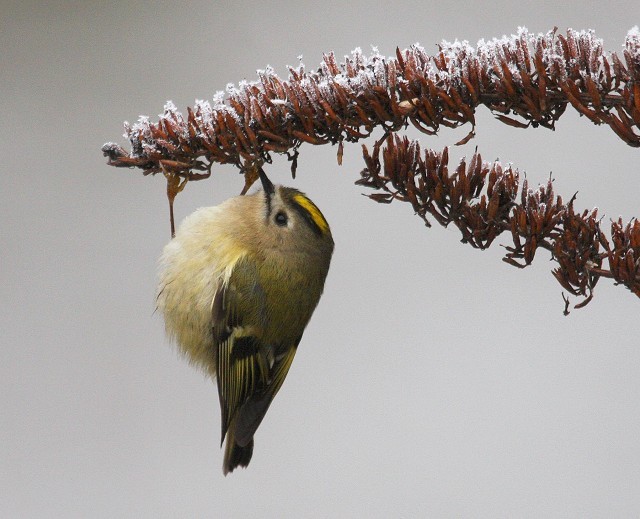 The counts used to calculate BBS trends are not collected by professional ornithologists, but by volunteers — around 3,000 skilled, dedicated and enthusiastic birdwatchers across the UK survey their 1-km-square BBS sites every year. Coverage is good in the well-populated lowland areas of England, and we are able to monitor changes in bird numbers with a high degree of accuracy, but our important bird habitats in upland areas, Scotland, Wales, Northern Ireland and even East Yorkshire and Lincolnshire are less well covered. 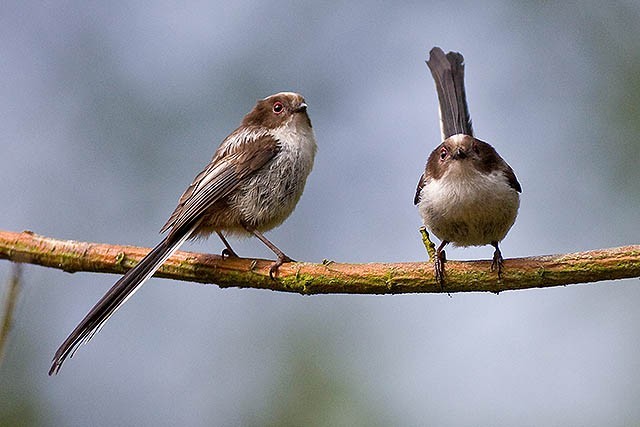 Every extra site covered is of value, particularly in the priority areas mentioned above, so we would urge anyone who has reasonable bird ID skills, and can spare a few mornings a year, to take on a BBS square. The survey involves two early-morning visits to a randomly located 1-km square, to record all birds seen or heard while walking across the square, and a free CD of bird sounds is available (when you sign up for a square) to those who want to brush up on their song and call ID.

The survey is co-ordinated by the BTO network of volunteer Regional Representatives — each RR sorts out square allocation in their region, and will be able to answer any questions about the survey. Anyone interested in taking on a square can contact their Regional Representative via the website by clicking on 'sign up for a BBS square'.

The Breeding Bird Survey (BBS) monitors terrestrial birds throughout the UK to provide information that underpins the conservation of species and habitats. The BBS is organised by the BTO on behalf of BTO, JNCC and RSPB.
Written by: Kate Risely (National BBS Organiser)