It's better to be Little 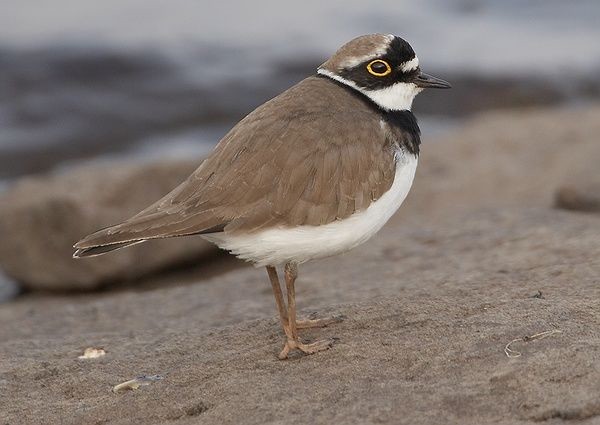 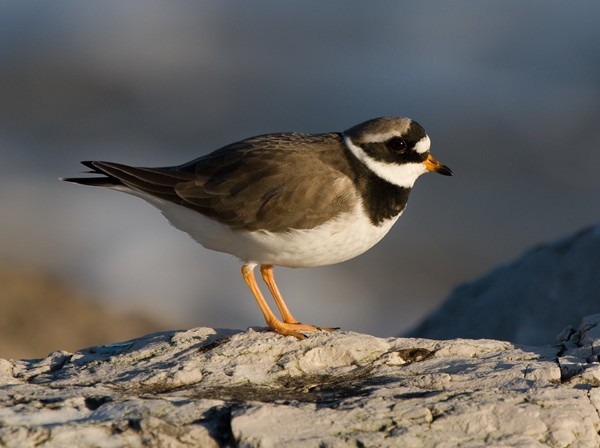 Little Ringed Plovers first bred in the UK in 1938, since when they have been well protected by conservationists. They often nest on nature reserves, and also at gravel pits, on industrial sites and on the shingle banks of rivers. According to the last BTO survey in 1984, the estimated population was between 608 and 631 pairs, but the 2007 survey came up with a figure of 1115 pairs. The core range of the species remains from southeast England through the Midlands and into the northwest, but the species has spread further into Wales, northern England, and south and east Scotland since 1984.

UK numbers of Ringed Plover have fallen from an estimated 8617 pairs in 1984 to 5438 pairs in 2007. The falls have not been uniformly spread across the UK:

The biggest concentrations of Ringed Plovers are in Scotland, particularly the machair habitat of the Uists and Benbecula in the Outer Hebrides. (Machair is an area of flat sandy plain behind the beach on wind-blown northwest coasts.) In other regions, Ringed Plovers are found nesting on sand and shingle beaches. These coastal areas are being squeezed as sea levels rise, and nesting birds are susceptible to disturbance by holidaymakers and their dogs. 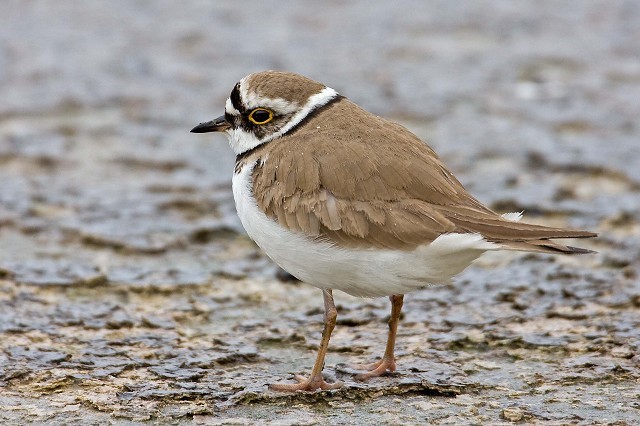 Greg Conway, national organizer of the 2007 survey, said: "Whilst we are delighted that there is good news for Little Ringed Plovers, we are really concerned about Ringed Plovers. These birds are an important feature of six of the UK's Special Protection Areas, five in Scotland and one in England, and we need to understand how numbers can be falling so rapidly, despite the protection that they are being given."

Funding for this project was provided by Natural England, Scottish Natural Heritage (SNH), the Countryside Council for Wales, the Northern Ireland Environment Agency, Anglian Water and the D'Oyly Carte Charitable Trust. BTO funding came from the legacy-based fund, Birds in Trust, and the Christmas and New Year Bird Count. The BTO are also grateful to the Royal Society for the Protection of Birds (RSPB) and Joint Nature Conservation Committee for their support, and SNH and the RSPB for funding surveys on the Outer Hebrides.