Houses with gardens are good news for sparrows

By looking at the location of House Sparrow colonies in towns and cities across Britain, BTO researchers have discovered that houses with gardens are preferred over other forms of urban green space (for example, parks). This knowledge can be used to help urban planners in the decision-making process and gives hope that House Sparrow decline can be reversed.

Urban House Sparrow populations have been in decline across much of Europe since the late 1970s and the humble sparrow is now listed as a species of conservation concern. It is thought that urban sparrow populations may be influenced by several factors including pollution levels, insect abundance, nest site availability and the presence of predators. The importance within urban areas of houses with gardens has just been established by researchers working on the BTO House Sparrow Survey dataset. Residential areas with gardens are, it seems, preferred over all other forms of urban green space. 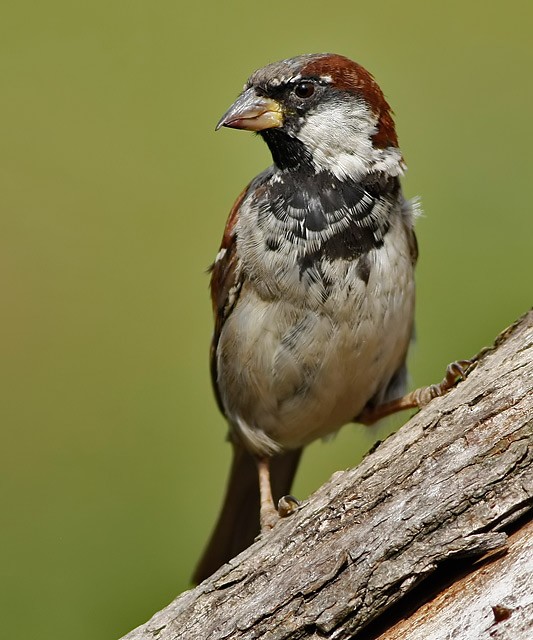 Mike Toms, BTO Head of Garden Ecology, explains "Our research suggests that much of the green space in our towns and cities is unsuitable for breeding sparrows. When you think about it this makes a lot of sense. Urban parks, for example, tend to be rather open habitats, with little in the way of the dense scrubby cover that sparrows favour and few nesting opportunities. Large urban gardens, or groups of smaller gardens that back onto one another, usually have some thick bushes in which the sparrows can gather and, importantly, they have nesting opportunities in nest boxes and the cavities under roof tiles. Understanding the importance of urban gardens for House Sparrows means that we can advise planners and developers on how to retain and encourage House Sparrow populations within our changing urban landscape. Our research suggests, for example, that urban infilling through 'garden grabbing' is likely to be highly detrimental to House Sparrows." 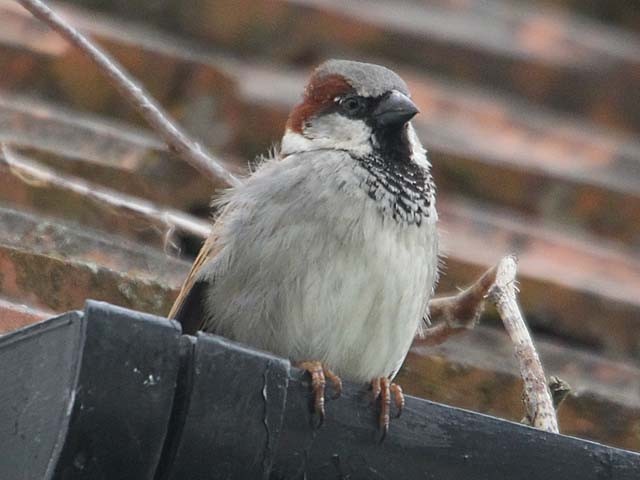 Individual homeowners can encourage House Sparrows by planting Cotoneaster, Berberis and other suitable shrubs, and by offering nesting opportunities in the form of nest boxes with a 32 mm (1.3 inches) diameter entrance hole. More information is available here.