A newly published study has documented the spectacular migration route of Alaskan-breeding Arctic Warblers to their wintering grounds in South-East Asia.

Arctic Warbler has a large range, breeding from Fennoscandia eastwards through Siberia and into Alaska, with the entire population wintering in South-East Asia. It is one of few species to adopt a Nearctic-Paleotropical migratory strategy and is the only member of its genus, Phylloscopus, to breed in North America. 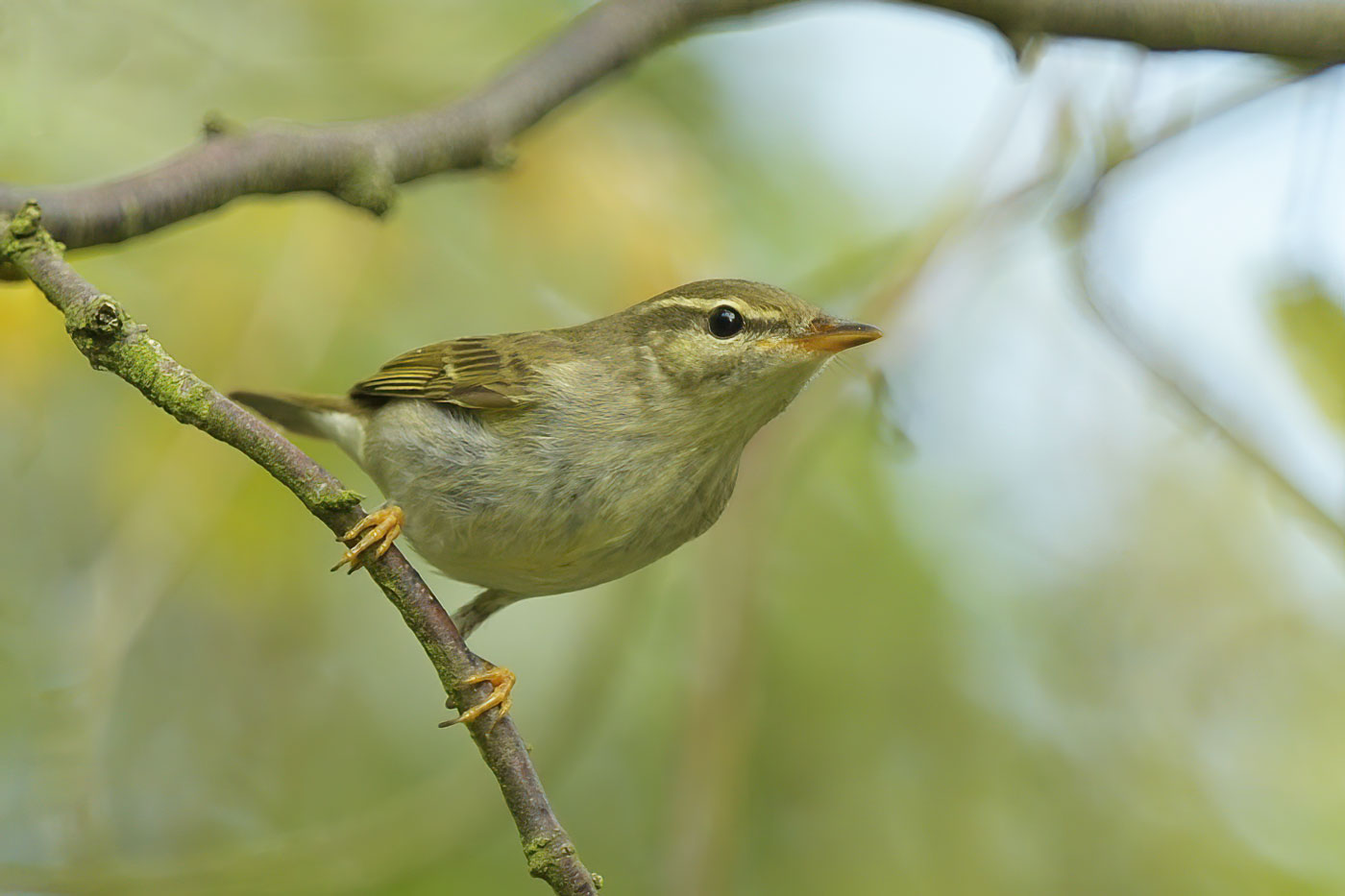 In the new research, Evan Adams and his colleagues used light-level geolocators to provide documentation of the migratory routes and wintering locations of two territorial male Arctic Warblers from Denali National Park and Preserve in Alaska.

They found that both individuals departed their breeding grounds in early September, stopping in south-eastern Russia and China during autumn migration, before wintering in the Philippines and on the island of Palau.

Remarkably, there is no prior evidence of Arctic Warblers wintering on Palau, either in the eBird database or in English scientific literature. All previous evidence suggested that Arctic Warblers primarily wintered in the Philippines. Given that Palau is some 890 km from the Philippines, the results show that this species is migrating significantly further overwater than previously thought.

Both geolocators failed before the birds returned to Alaska, but a portion of spring migration along the western coast of Japan and the Kamchatka Peninsula was documented for one individual.