A new study has found that birds commute between leafy suburban neighbourhoods more readily to visit bird feeders than they do on city terraces or new-build estates.

The year-long research, published in Scientific Reports, explored the behaviour of over 450 Blue Tits and Great Tits and found that a suburban neighbourhood with trees, shrubs and hedges between properties attracts far more birds to their feeders than a Victorian urban terrace or manicured, modern housing estate.

The study found that garden birds moved more frequently between gardens that have trees and shrubs, giving them a safe route to hop and fly from garden to garden and bird feeder to bird feeder. They were much less likely to move between homes with paved gardens, or housing estates with manicured lawns but fewer trees or shrubs. Having roads between gardens also hindered movement.

The researchers attached tiny tags with a unique electronic number onto the legs of 452 Blue Tits and Great Tits before attaching scanners to 51 bird feeders, filled with bird seed, in the gardens of urban terraced homes, a green suburban neighbourhood and a new-build estate. 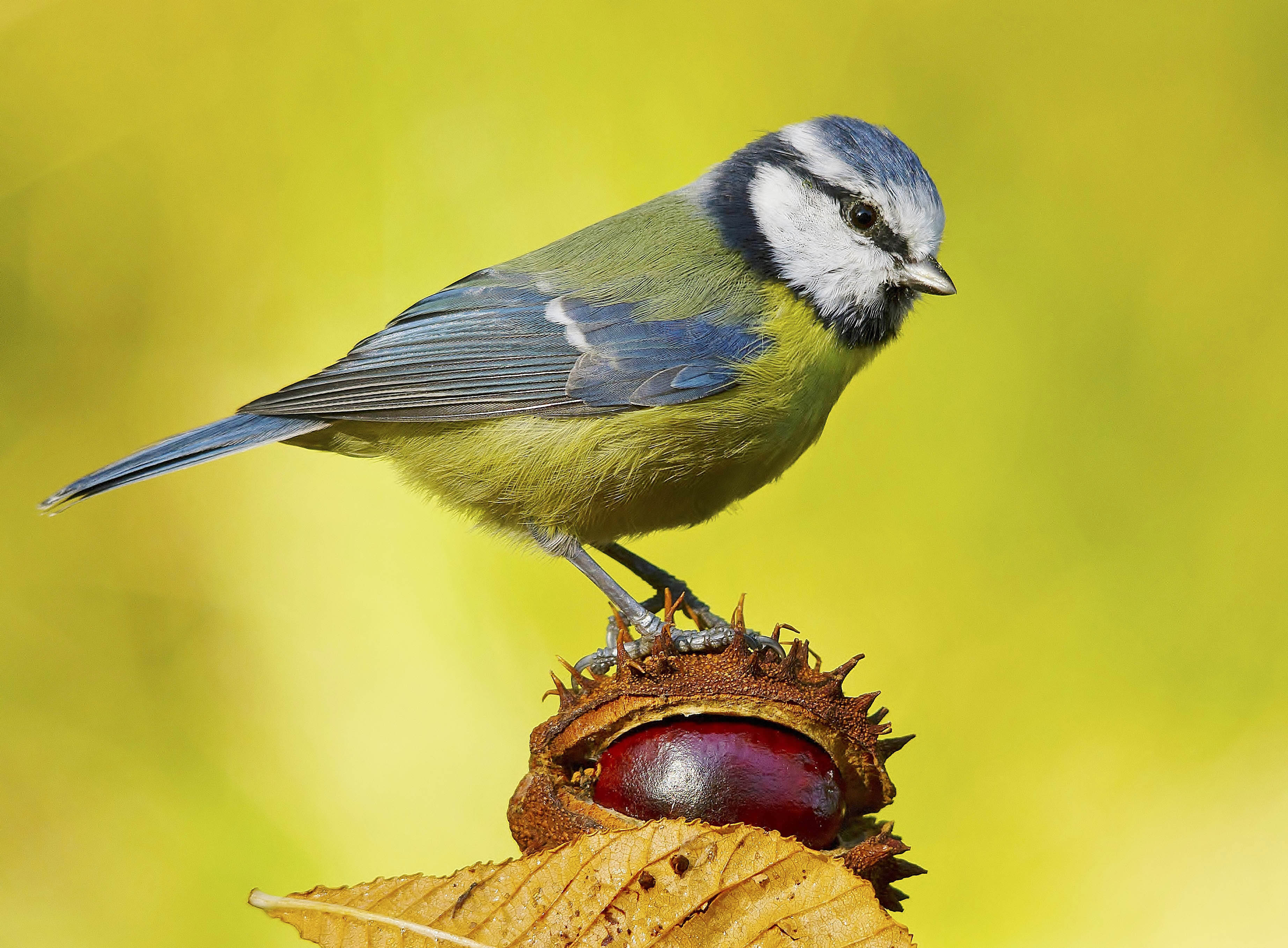 As urbanization increases globally, green spaces in cities and towns are becoming of greater importance to wildlife, including birds, as ecosystems. Private gardens provide vital opportunities for people to interact with nature, the most popular form of interaction being through garden bird feeding. The new research suggests that greater attention should be paid to planting gardens and other urban areas with trees and shrubs, to help birds move around more freely in these man-made habitats, thus increasing the number of birds seen in observers' gardens.

Lead researcher Dr Daniel Cox, an ecologist from the University of Exeter, commented: "The more greenery and more vegetation there is the more easily birds can fly between gardens. My research has shown that, for people living in cities, watching garden birds increases their connection to nature and makes them feel relaxed. Understanding how birds move through urban areas will help urban planners and policy makers to make cities better places to live."