New research by the British Trust for Ornithology (BTO) has revealed that bird food provided in British gardens has helped Blackcaps to rapidly evolve a successful new migration route. This is the first time that garden bird feeding has been shown to affect large-scale bird distributions.

Historically, the migratory Blackcap was only a breeding summer visitor to Britain. However over the last 60 years there have been surprising changes in the species' migration behaviour, with birds from central Europe visiting British gardens in winter, rather than heading to their usual wintering grounds in southern Spain. The reasons why Britain has become great for Blackcaps were previously unclear, but now scientists have been able to uncover some answers, using the extensive data on garden birds and feeders collected by thousands of volunteer birdwatchers for the BTO's weekly Garden BirdWatch survey. 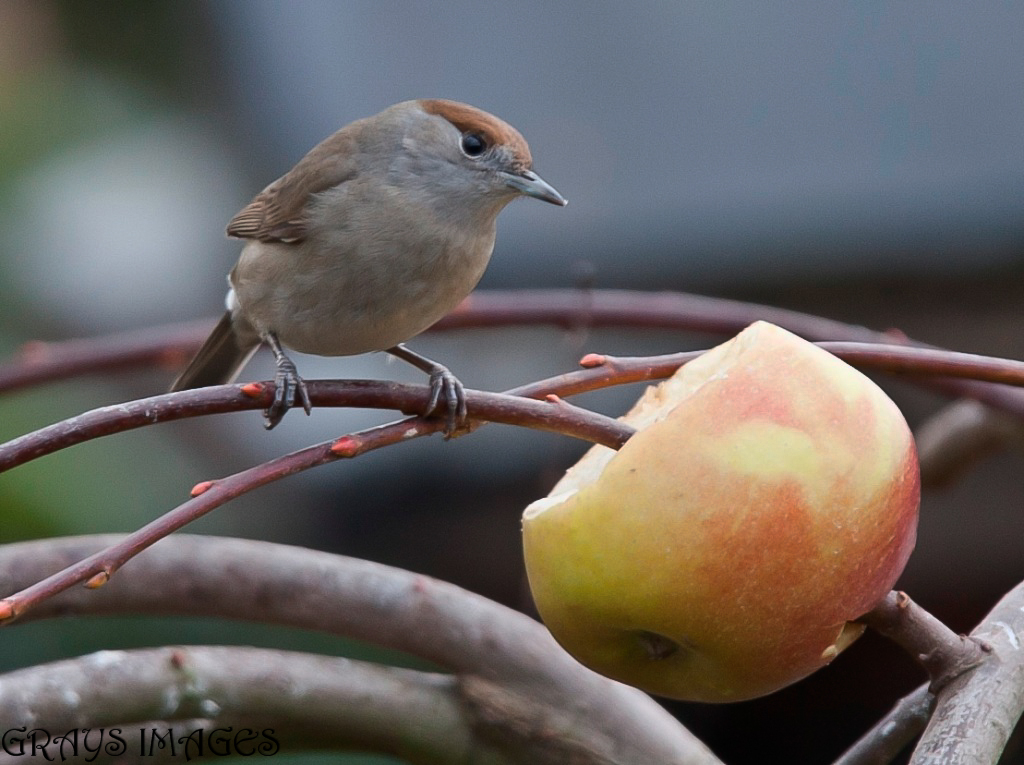 The new study, published in the international journal Global Change Biology, has revealed that Blackcaps are becoming increasingly associated with garden bird feeding over time, and that supplementary foods, particularly fats and sunflower hearts, are affecting their national distribution in winter. The findings also indicate that changes in the British winter climate have been important in shaping the evolution of this new migration behaviour.

Dr Kate Plummer, BTO Research Ecologist and lead author of the paper, said: "This is the first scientific evidence that supplementary foods provided in gardens can influence the evolution of wild birds, so the findings are extremely important.

"It's been suspected for a long time that Blackcaps started coming to Britain in winter to take advantage of the bird food being provided in gardens. However, it's only now that we have actually found concrete evidence to support this, thanks to the efforts of citizen scientists."

Kate Risely, BTO Garden BirdWatch Organiser, added: "The thousands of people who send us information on the birds and bird food in their gardens can be very proud of the part they have played in this research. It is only by collecting regular records of birds that we can find out how our activities are affecting them."

As the global environment rapidly changes due to human activities, it is becoming increasingly important that we understand if, and how, species are able to respond. These findings indicate that some species, like Blackcap, may be more resilient to environmental change than we previously assumed.

The research is set to continue with an investigation into how garden bird feeding has affected Goldfinch numbers, and over the winter the BTO will be calling for observations from people who feed Goldfinches in their gardens. 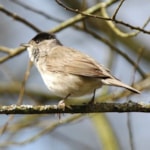