A new study has found that anthropogenic electromagnetic noise, emitted everywhere that humans use electronic devices, has a negative impact on birds' magnetic compasses. The work, which was carried out using Robin as a study species at the University of Oldenburg, found that the birds could not use their compass when exposed to electromagnetic noise but, when shielded from it, soon regained their navigational abilities.

This is a particularly fascinating development when considering the vagrancy of migratory birds. While the impact of electromagnetic noise is unlikely to be a primary cause of vagrancy, its potential to disrupt migrating birds — whether lost or following a more typical path — is evident if and when they pass through populated areas, where use of electronic devices is high, and there can be no doubt of its potential as a contributing factor. Further study on other migratory species would be useful in establishing the true extent of such problems. 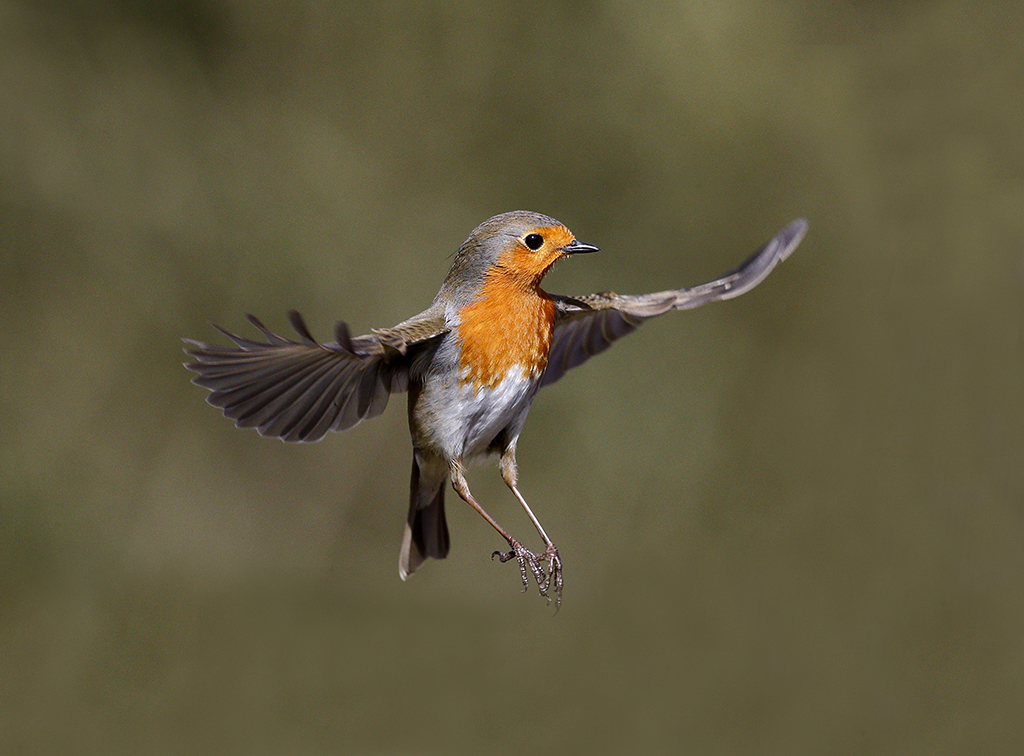 The study found that Robins suffered failures in their magnetic compasses when exposed to electromagnetic noise (Photo: Mike Lane)

The abstract of the paper can be read below: