Eighty years ago, on 1st July 1933, a group of birdwatchers wrote to the editor of the Times, announcing the formation of The British Trust for Ornithology and asking for public support for "a scheme of research over an initial period of five years." The original article can be found on the BTO website here.

Eighty years on, and the BTO has gone from strength to strength. With its band of dedicated volunteers across the UK it has, among other things, published national atlases, provided evidence of climate change (through the advancement of breeding seasons), advised on major planning proposals and helped to formulate farm payment plans to support birds such as Skylark. Through ringing, it has followed British birds such as Arctic Tern, Manx Shearwater, Swallow, Tufted Duck and Knot to exotic localities such as Australia, Brazil, South Africa, Siberia and Canada, and it can now use satellites to plot the day-to-day movements of Cuckoos. You can find out much more about the research carried out over the years on the BTO website. 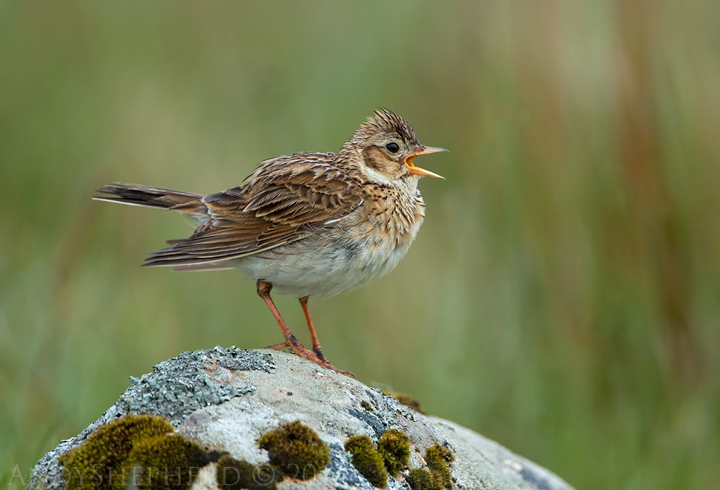 Andy Clements, director of the BTO, commented: "A huge amount has happened in the eighty-year lifetime of the BTO. While the life expectancy of a man has increased from 53 to 78 and that for a woman from 60 to 81, much of our bird life has fared rather less well. Throughout this period our members, whether amateurs or professionals, have helped to shed light on the issues facing Britain's birds and the habitats we share with them. From tiny acorns mighty oaks grow and, since that letter in 1933, the BTO has been a national and international success; we are grateful to the Times for the far-sighted endorsement of the appeal of eighty years ago. We hope that birdwatchers will continue to support us for many years to come."

The team at BirdGuides would like to offer their congratulations to the BTO on reaching 80, and aim to continue to work hand-in-hand in the coming years.