Chris has become the first of our tracked Cuckoos in 2013 to cross the Sahara and to reach Europe! On the morning of 4th April he arrived on the northern side of the desert — he was settled in an area of what appears to be shallow, juniper-covered slope on a High Atlas plateau in Batna province (northern Algeria) by 06:40; three hours earlier he was still in active migration, according to the sensor data from his tag.

Around early evening on Monday 1st April he was still in Digya NP, Ghana, but it seems likely that he started moving north soon after that last transmission was received. This means that the entire flight of 3,200 km (2,000 miles) took a little less than 60 hours, giving an average straight-line ground speed of 55 kph (35 mph). Last year he arrived on the north side of the desert two days later (5th April versus 4th April, with last year having been a leap year) — the last position we had then as he headed north across the Sahara showed him during the evening of 4th April heading towards exactly the spot he is in now, although he didn't stop there long, as two days later he was heading over the Mediterranean towards northern Italy. 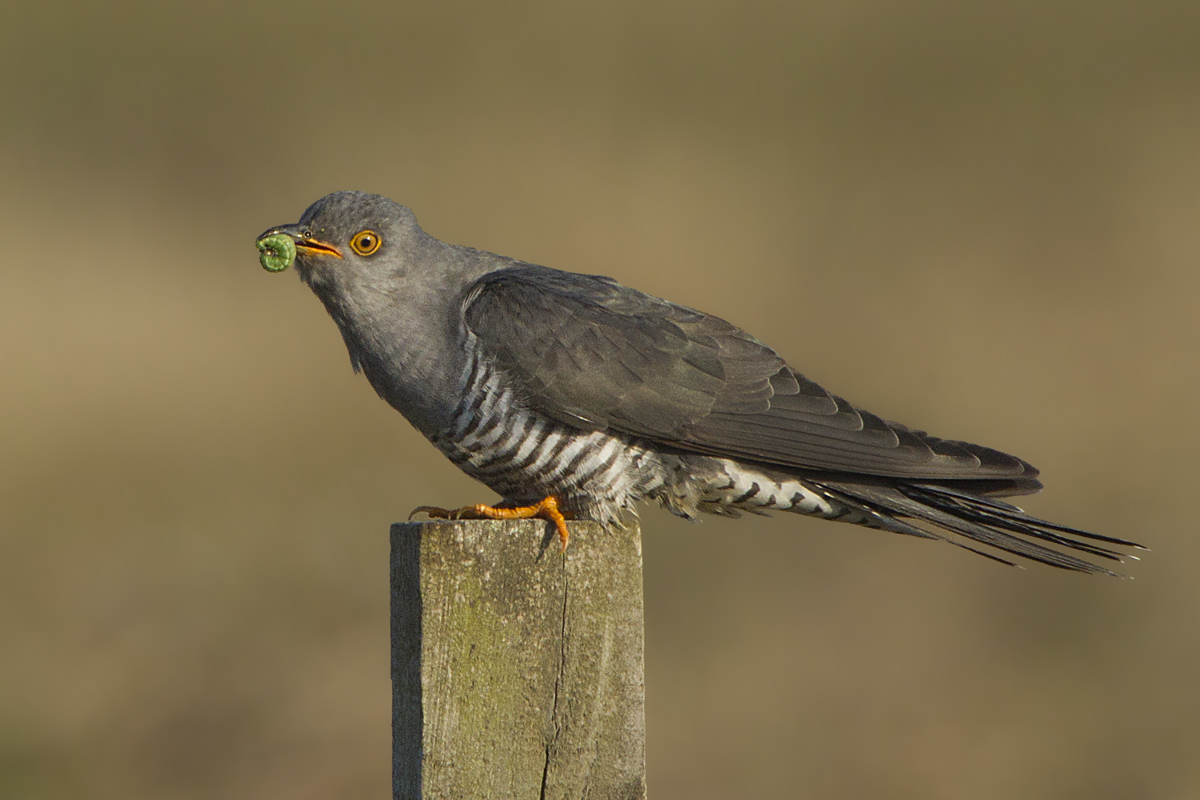 Transmissions were still being received from Chris's position in Algiers at around 10am on 4th April but when the tag's next transmission period started on the 6th April he had travelled 937 km (582 miles) and crossed the Mediterranean Sea to reach Italy! He is currently on the Mediterranean coast of western Liguria in northwestern Italy. The first signals were received around mid-afternoon from Santo Stefano Al Mare but he continued to move around between here and nearby Costarainera with the last position received at just after 10pm from nearby Aregai. He is just 33 km (20 miles) from the border with France and 42 km (26 miles) from Monaco. Last year he hit land about 185 km (115 miles) further east in Sarzana.

We were ready for the other Cuckoos to embark on their desert crossings but what we weren't expecting was for David and BB to continue moving even further west before attempting it!

BB had made it to a location in Ivory Coast and we thought he would make the mammoth flight across the desert from here but he has surprised us by moving quickly onwards and transmitting from the centre of Guinea! The last signals received show him in the National Park of the Upper Niger on the afternoon of the 6th April, after covering 685 km (425 miles) from his last position in Ivory Coast. This is the furthest west that any of the tagged Cuckoos has ventured on their northward migration and has caused some excitement. The Cuckoos we followed in the first year of the project, which were all tagged in England, staged further east in Ghana or Ivory Coast. Cuckoos heading this far west on the return journey is completely new information!

To add to this, a second Cuckoo has also moved this far west. We thought that David had been left behind in Cameroon when Lloyd moved to Ghana but it appears we were quite wrong. From being the most easterly Cuckoo just days ago, David is now the most westerly, transmitting yesterday from Sierra Leone! During the last two weeks when we've not received signals he has made this big move of around 2650 km (1650 miles). We guess that he will have stopped once or twice on the way.

It will be interesting to see whether BB and David decide to migrate up through Spain or end up taking what is a longer route back to Italy, through which they migrated southwards in the autumn. 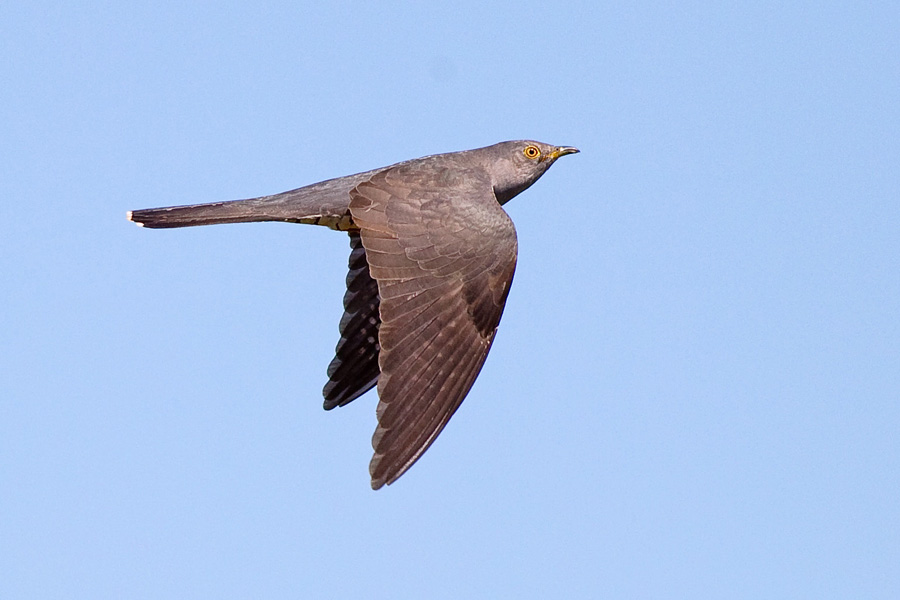 Chance could be next to make the desert crossing but at the moment unconfirmed signals suggest he is still in the Ivory Coast.

Transmissions from Lloyd's tag yesterday show that he is also moving west. He has covered 185 km (115 miles) in a northwesterly direction from his location in Ghana and is now in Ivory Coast. Will he cross the desert from here or follow BB and David even further west?

If you are inspired by the Cuckoo's amazing stories please do support the project further and help us continue to follow Chris, Lloyd, David, BB, Chance and the new birds which will be recruited to the project later in the spring. The latest Cuckoo movements can be followed online at www.bto.org/Cuckoos.

Stop press (16th April): Chris is in northern France. BB and David have both crossed the Sahara and are currently in Mauritania.