As House Martins begin to return from their wintering quarters in Africa, the British Trust for Ornithology (BTO) is calling on birders across the country to follow and record the species’ nesting activity.

The organisation is asking ‘citizen scientists’ to observe a nest or group of nests for just a few minutes approximately once a week throughout the breeding season, which can last from April to September. Volunteers do not have to be able to look inside the nests, as all observations can be made from the ground or other vantage point where the nests can be safely viewed without disturbing the birds. 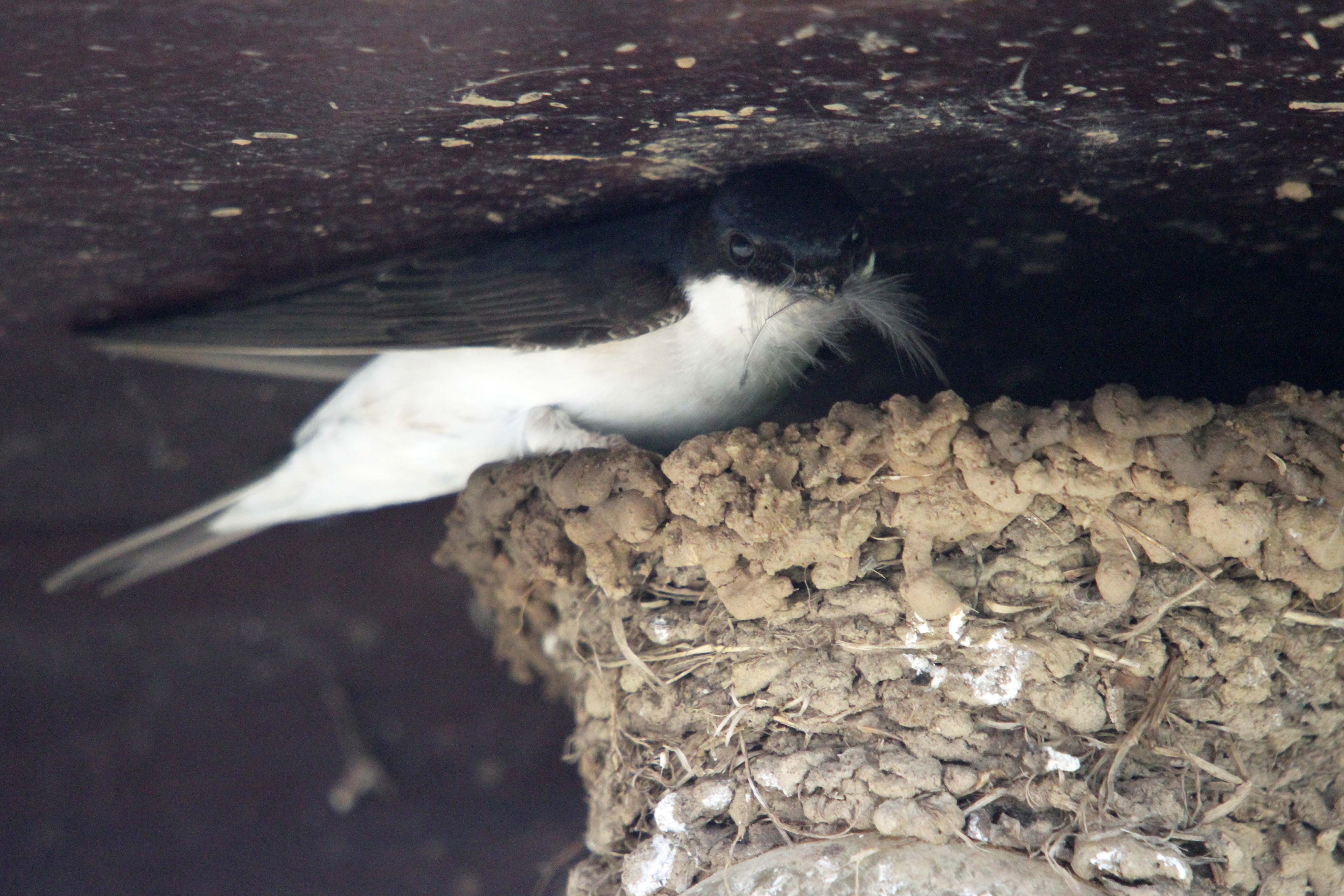 After recording a small amount of information about the study site on their first visit, on each subsequent visit, volunteers will simply need to record the condition of each nest and what activity is taking place. This data is then submitted to the BTO’s House Martin Survey.

Volunteers are free to pick their study sites, so if you’re lucky enough to have House Martins nesting under your eaves you won’t even need to leave home. Nests elsewhere can also be studied provided they can be visited regularly for the whole breeding season. The BTO is looking for volunteers throughout the UK.

While a familiar sight in summer, House Martin is undergoing a rapid decline in the UK and is currently Amber listed as a Bird of Conservation Concern. However, despite a strong fall of 50 per cent between 1989 and 2014 in England, the species’ numbers are improving in Scotland and Northern Ireland.

The aim of the survey is to provide evidence about House Martin’s nesting behaviour to identify why it is in trouble. Observations from areas where it is increasing will help identify why it is declining elsewhere. This important information can then be used to help conserve the species.

The survey is now open for registration.