A new study has provided the first detailed record of the diving behaviour of Cuvier's Beaked Whales in US Atlantic waters.

Cuvier's Beaked Whales is the world's deepest-diving mammal, but studies of their behaviour are constrained by the animals' offshore location and limited time spent at the surface.

The new data, published in Royal Society Open Science, recorded from almost 6,000 dives of tagged whales off Cape Hatteras, North Carolina, showcases the remarkable diving abilities of the whales, and provides new clues as to how they make a living at the extremes of depth and cold.

It found that the deep dives average around 1,400 metres and last about an hour as they feed near the sea floor. Even more remarkably, the whales only spend two minutes at the surface between dives. Jeanne Shearer, a doctoral student in ecology at Duke University's Nicholas School of the Environment, commented: "It's amazing that they can dive to such depths, withstand the pressure, and be down there that long, with such brief recovery times." 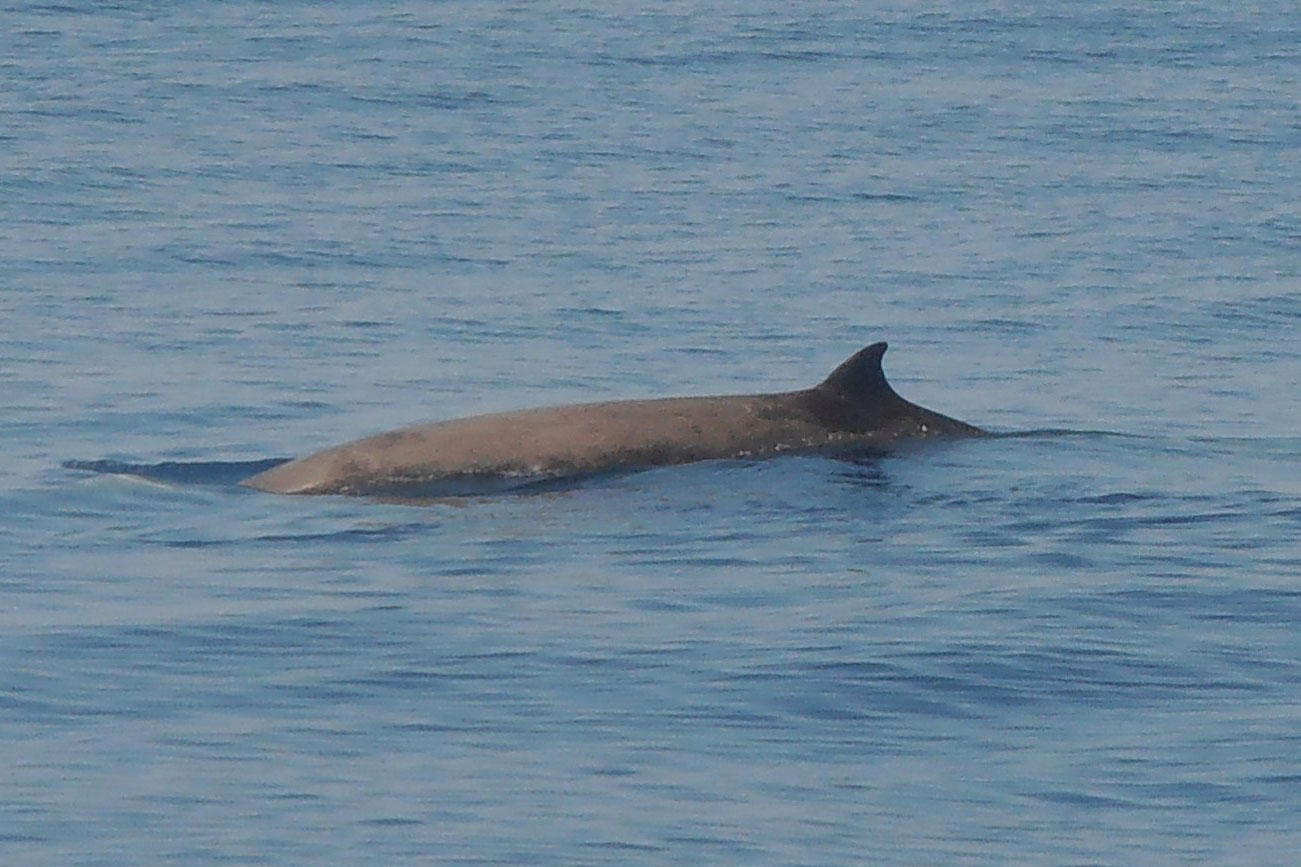 The study found that Cuvier's Beaked Whales routinely divered to 1,400 m below sea level, only spending two minutes at the surface between dives (Emmanuel Baltasar).

To conduct the study, scientists attached LIMPET satellite-linked tags to 11 individual whales that live and dive most of the year in waters a two-hour boat ride from Cape Hatteras. One tag failed, but the other 10 recorded 3,242 hours of behavioural data from 5,926 individual dives – both deep and shallow – between 2014 and 2016.

Aside from the extremely deep dives that the whales make, the data showed that they dive nearly continually, with deep dives followed by three to four shallow dives that extend to around 300 metres. How they continuously dive to these depths without long recovery periods is still a mystery to scientists.

Past studies have documented the diving behaviour of the species in Pacific waters, Italy, and the Bahamas, but this is the first one focused in the US Atlantic. Scientists estimate about 6,500 Cuvier's Beaked Whales live in the north-west Atlantic. Populations in different areas exhibit some differences in diving behaviour, highlighting the need for data from around the world.

Shearer explained: "Cuvier's Beaked Whales are only half the size of Sperm Whales. Their dives push the limits of mammalian physiology, but we still don't know how they're able to behave this way."

Aside from adding to our knowledge of the species' remarkable diving capability, the findings provide a baseline for controlled experiments, now underway at Duke, to study their reactions to low levels of sonar.

"It's important to understand their typical diving behaviour in order to interpret the results of behavioural response studies," added Shearer. "These animals are fascinating and there is so much we still don't know about their behaviour and physiology."