Back from the Brink. No 8 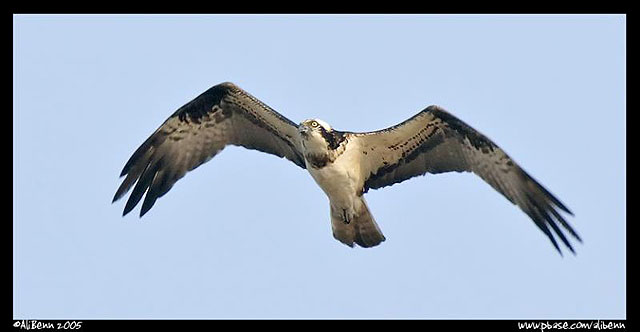 This is the eighth in a series of articles highlighting some of the remarkable success stories achieved by the RSPB though their work to save some of Britain's rarest birds.

Persecution drove the Osprey to extinction as a breeding bird in England in 1840 and Scotland in 1916. Shot for taxidermy, and a target for egg-collectors, this decline was also reflected across much of Europe, with an all-time low during the 1920s and 1930s.

The return of the Osprey as a breeding species took place in 1954, when the first confirmed breeding took place in Scotland. In 1958 birds began breeding at the now famous Loch Garten site in Strathspey, where the RSPB set up Operation Osprey, a 24-hour protection watch. The first breeding attempt failed, but pairs have been successful there nearly every year since. The site was purchased by the RSPB specifically for the protection of the Ospreys, but the RSPB has since acquired surrounding woodland, itself of vital importance for Capercaillie and other species. As an indication of how popular Ospreys at this site have been, thousands of people visit the reserve every summer.

Nowadays the future looks very much better for Ospreys. There are now 200 nesting pairs in Britain, and recently Ospreys have started to breed in both England and Wales, plus the reintroduction of Ospreys at Rutland Water has established breeding in central England. Following-on from the famous pair at Loch Garten, pairs in other areas are now tourist attractions in their own right. For example, the Lake District Osprey project is estimated to bring over £1 million into the local economy every year and over a quarter of a million people have viewed the Ospreys there so far. 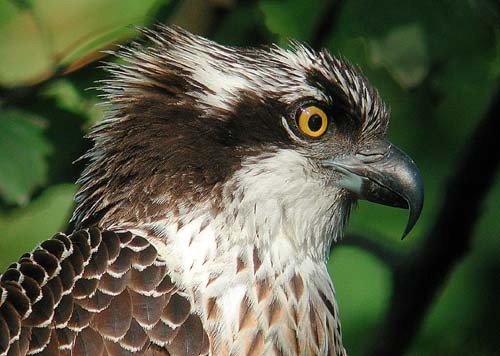 To see more photographs from Alister Benn, go to: http://www.pbase.com/alibenn/