It's the start of a new year, when many birders get bitten by the year-listing bug yet again. For some, today may well be the only House Sparrow they note down for the whole year! The most hardcore of year-listers may decide it is strategically necessary to try to 'mop up' any major rarities currently at large, before they disappear and become potentially unavailable for the rest of the year: might a trip down to Penzance be in order to notch up Pacific Diver? For many birders, however, 1st January is simply about the fun of jotting down a list of what you see, perhaps making an effort to visit one or two good birding spots to look out for some winter specialities, such as Waxwing, Smew or Iceland Gull. 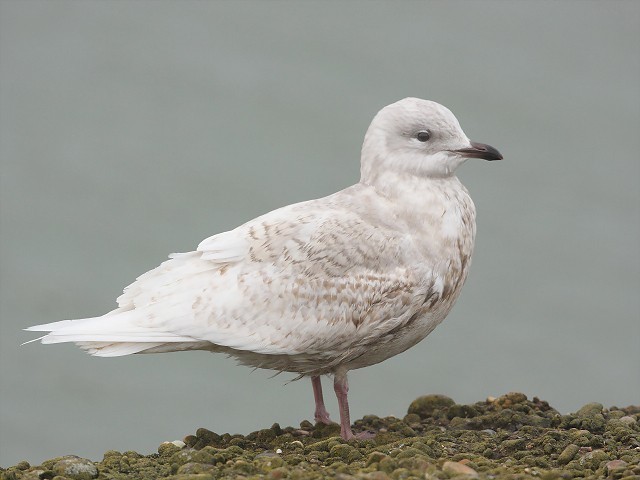 In much of the country, a list in excess of 50 species is reasonably straightforward, but counts of over 100 species require a little planning as to the best way to divide your (limited) time to visit a range of bird-rich habitats. If you do fancy trying to reach a high score, without travelling too far, the BTO has put together this handy map to help highlight some of those hotspots. 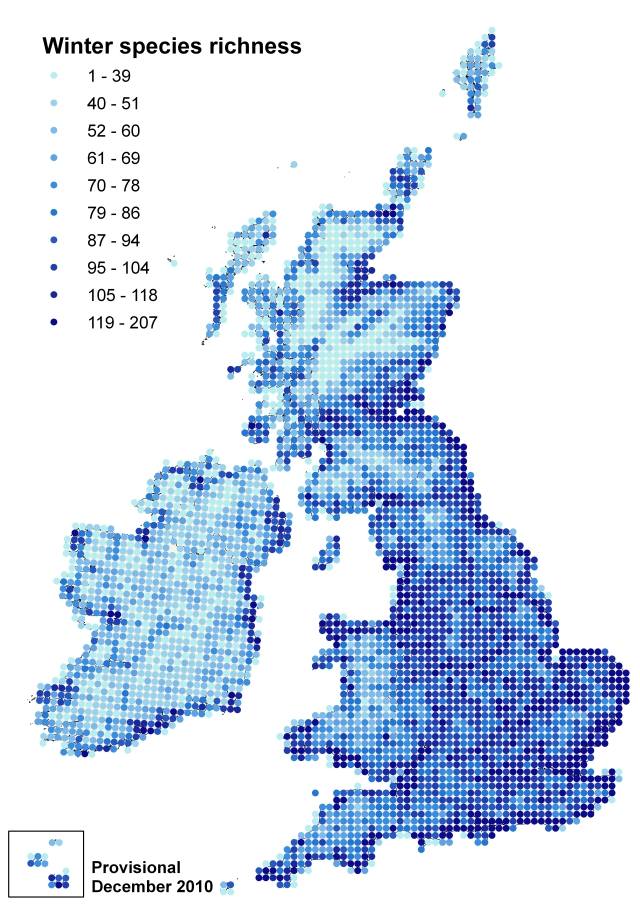 'Species richness' by 10km square across Britain and Ireland. The intensity of the colour reflects the number of species recorded so far during winter fieldwork for the Bird Atlas. The categories are 'deciles', with each category representing 10% of squares. Hence the darkest blue are the top 10% of squares; the lightest blue the lowest/worst 10% of squares. (Map: BTO.)

The map shows some preliminary results from the ongoing Bird Atlas 2007–11 project (jointly organised by BTO, SOC and BWI). For each 10-km square in Britain and Ireland, the number of species recorded so far in the winter season is shown. The squares are divided into 10 equal-sized groups, with the top 10% of squares given the darkest colour and the bottom 10% given the lightest shade. Not surprisingly, coastal squares tend to have higher species richness, and the high mountains of Scotland are rather species-poor in the winter (a case of quality rather than quantity?). Low species richness is apparent across much of Ireland away from the coast. Inland, a few areas are picked out as supporting higher species diversity, notably along the main river valleys (including the Thames, Ouse, Trent, Spey and Shannon).

So, which are the top-ranking squares? It may not come as a major surprise, but the highest species total to date for a single 10-km square is for TF74 in northwest Norfolk, including Titchwell, where an incredible 207 species have so far been found in three and a half years of winter birdwatching. Interestingly, the last time a Winter Atlas project was carried out (between 1981 and 1984), the Titchwell square was joint winner then also (along with TR26 in east Kent). Breaking down the top-ranked squares a little further:

So, maybe that might help you plan a trip for 1st January. But hang about, what's the BTO doing encouraging year-listing?! That's hardly very scientific, surely? Aha: here's the flip side of the deal. The map presented here is only possible because thousands of birders have taken the time to get out and find birds, jot them down, and send the records to us. I'm sure many folk reading this article will already be keen contributors to the Bird Atlas 2007–11 project (and other BTO surveys). But we know that some keen birders have still not been involved, and we know there are still gaps in coverage. For example, I spent a few hours yesterday scouring square TG22 in east Norfolk for Little Owls and Water Rails, neither of which have yet been recorded in the winter for the Atlas, and both of which surely occur. (As it happens, I failed to find either, but did find Green Sandpiper, Cetti's Warbler and three Barn Owls.) 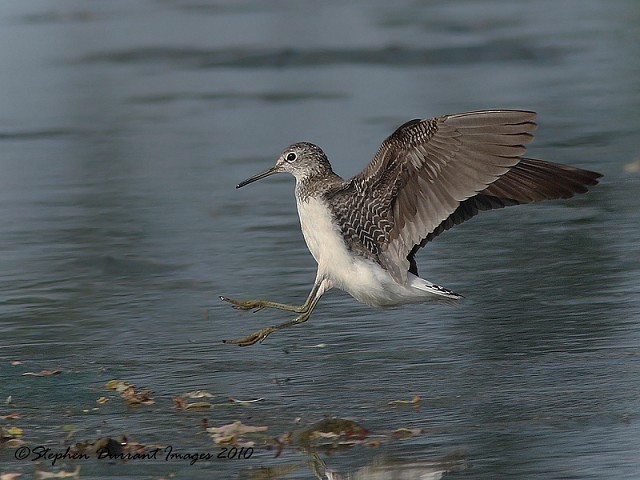 The important point is this. The winter element of the current Atlas project finishes on 28th February 2011. That's just 59 days left to fill as many gaps as possible. So we really, REALLY, need all birders to help, and that means YOU! So, we'll give you 1st January to scratch some of that year-listing itch, but then over the following 58 days (OK, some of them at least) we'd be really grateful if you could try to fill some gaps for us.

It's possible to see where we still need the most help by going to the BTO website. Perhaps the most useful place to start first is the map of species richness gaps. This map is updated nightly and shows the number of species recorded so far compared with what was found during the previous winter atlas project (and so, on average, might be expected to have been missed so far). For more detail, simply log in (you'll need to do a quick registration first to get a username and password if you don't already have them) and you can then pull up a list of which species have been recorded in any square (via the 'Any Square Summary' button). So, for example, the 'gaps map' shows that SY97, on the Dorset coast, is still missing almost 30% of expected species. Checking further, it appears that Moorhen, Peregrine, Stock Dove and many others are missing, so you quickly have a target hit-list to go out and search for. Then simply use the website to enter your sightings. 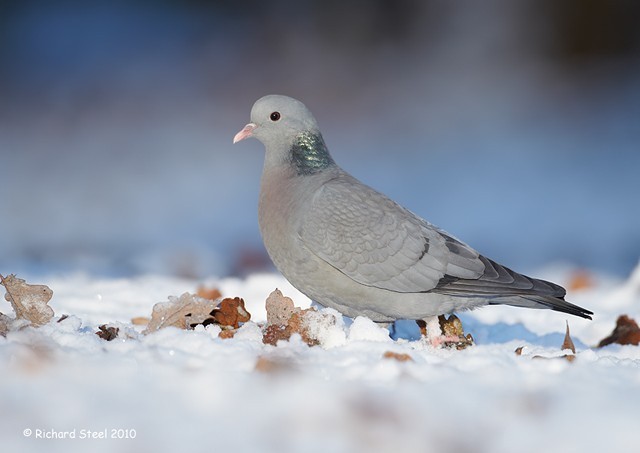 Surely most birders own (or at least have seen) the books resulting from the previous national Atlas projects? Even if you haven't, everyone at least owns a field guide with range maps in it; these are all based on previous Atlases. To make sure the new maps are as complete as they can possibly be, please consider whether you could spare us a little time. It would be hugely appreciated, and it can be great fun and highly satisfying too. Surely deciding to give over a little more time to surveys is a great idea for a birder's New Year's Resolution?