The unique Fifa Nature Reserve in Jordan’s Rift Valley has been declared a Wetland of International Importance under the Ramsar Convention on Wetlands. Its lowest point stands at 420 metres below sea level, making it the world’s lowest Ramsar site. 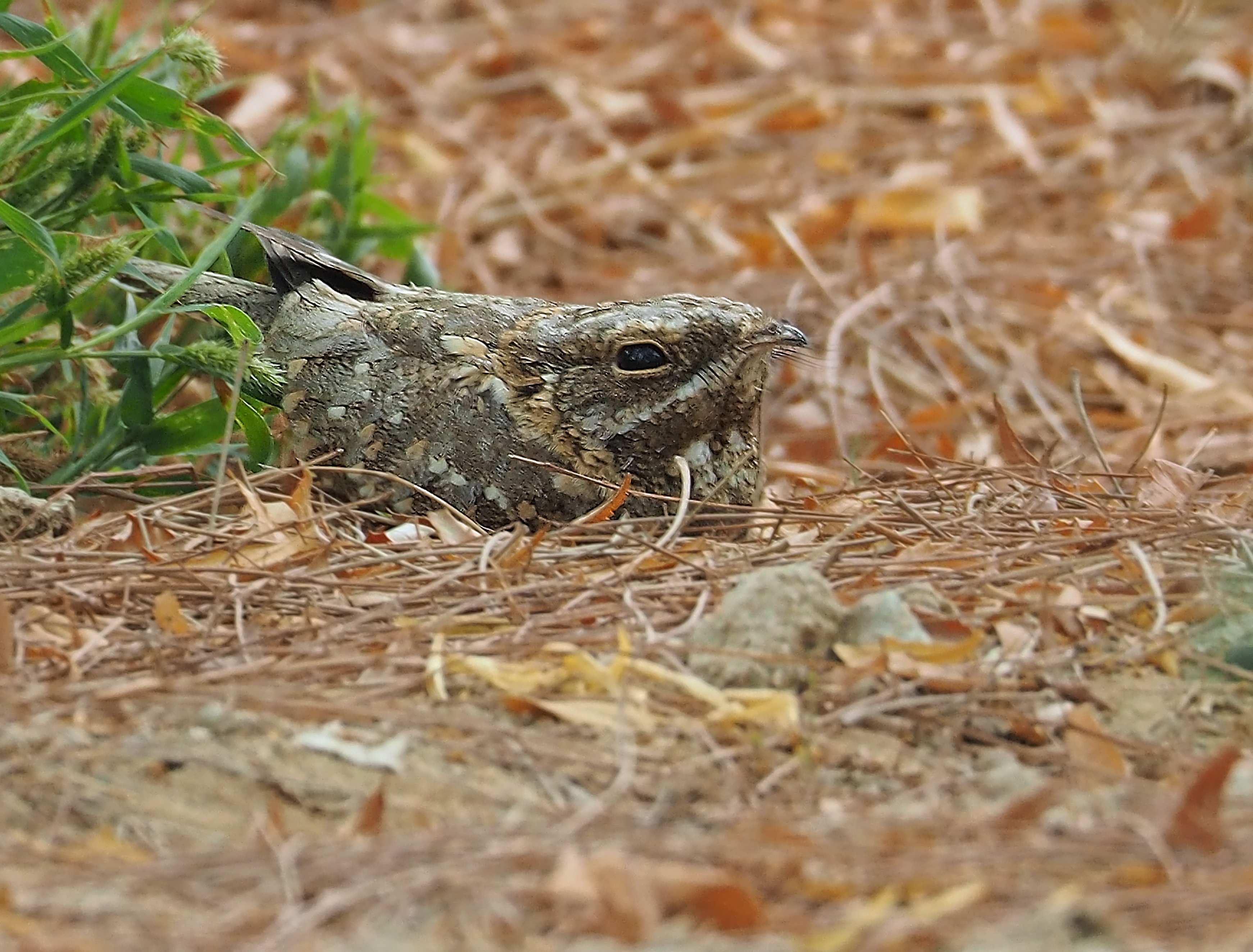 The bird-rich reserve lies to the south of the Dead Sea in south-western Jordan. The 23 sq km site is fed by water from various sources, including permanent natural springs, an artificial irrigation system and seasonal water which drains from four wadis. It supports the hydrological balance of the Rift Valley, controlling floods by receiving a large amount of rainwater which flows onwards to the Dead Sea.

It is home to two globally vulnerable species, Macqueen's Bustard and Dabb Lizard, supports a significant percentage of the isolated northern population of Nubian Nightjar, as well as the range-restricted Dead Sea Sparrow, and is home to a wide range of mammals including Caracal and Striped Hyena. For local communities it provides crucial water for irrigation and drinking. 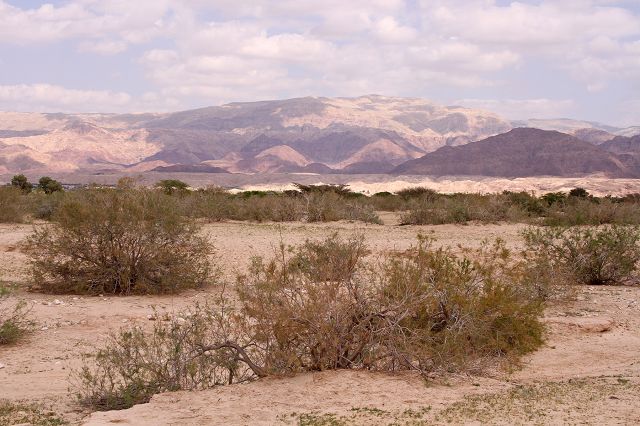 Fifa’s new status as Ramsar Site No 2294 was announced by the Minister of Environment of Jordan, Yassin Al-Khayyat, and the Ramsar Convention Senior Regional Advisor for Asia-Oceania, Lew Young, at the official designation event at the reserve.

“During the designation process the Ministry of Environment sought the best regional partnerships with relevant organisations and especially with civil society organisations,” said Yassin Al-Khayyat. “Designation of Fifa Nature Reserve as a Wetland of International Importance is an international and regional accomplishment.”

Jordan joined the Ramsar Convention on Wetlands in 1977, as the first Arab country to accede. In the same year another Jordanian wetland, Azraq Oasis (Ramsar Site No 135), was declared the first Wetland of International Importance in the Arab world. 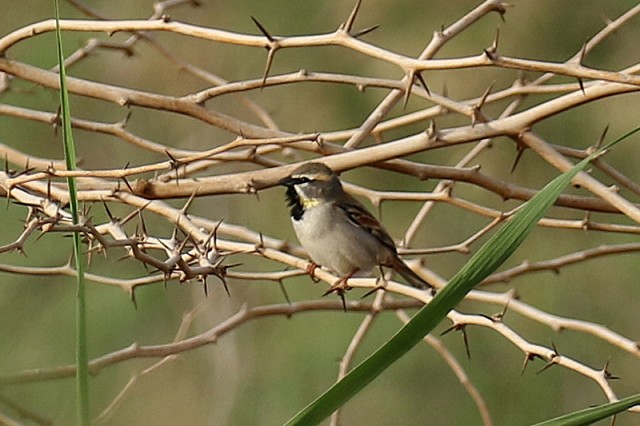 The range-restricted Dead Sea Sparrow occurs at Fifa and can be hard to find elsewhere in Jordan. (Dominic Mitchell, Birding etc).