The main results of the UK's first ever big butterfly count were revealed today based on a staggering 187,000 individual sightings that winged their way across the internet from all over the country. Sightings are still coming in, but the main results of the big butterfly count are already clear. From 24th July to 1st August 2010, the top ten commonest species were the Small White, Large White, Gatekeeper, Meadow Brown, Common Blue, Peacock, Green-veined White, Red Admiral, Small Tortoiseshell and Ringlet. 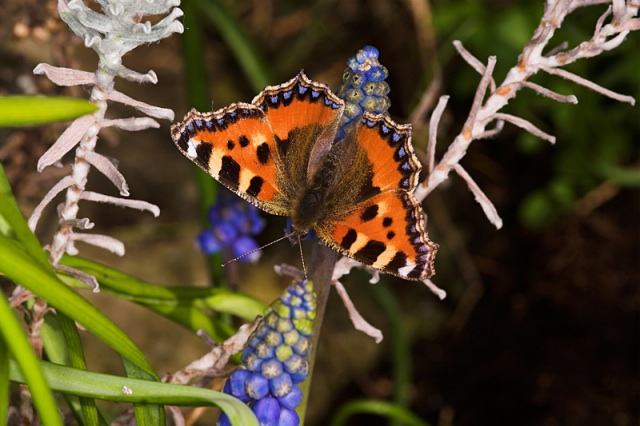 The big butterfly count is a national survey carried out by members of the public and is run by the charity Butterfly Conservation in partnership with Marks & Spencer. Over 10,000 people carried out more than 15,000 counts during this year's event. The count was designed to give scientists an overall indication of the state of the nation's butterfly population, particularly in gardens and urban areas.

Interesting results include an impressive number of sightings of the Small Tortoiseshell. This beautiful butterfly has been ravaged in recent years, with numbers declining by 82% in southeast England, perhaps due to the arrival of a parasitic fly called Sturmia bella. The big butterfly count results indicate strong signs of recovery. The Small Tortoiseshell was the ninth commonest butterfly seen across the UK and did even better in garden habitats.

The Gatekeeper's results also pleased conservationists. The Gatekeeper has suffered a run of extremely bad years but ranked as number three in the top ten list during the count. It was seen in greatest numbers in fields and other rural habitats, but this orange butterfly was also found thriving in major cities such as London and Manchester.

Although no day-flying moths made it into the top 10, the most common moth reported during big butterfly count was the Six-spot Burnet, followed by the Silver Y and then, some way behind, the Hummingbird Hawkmoth. The Six-spot Burnet came in 13th place overall, with just under 4,000 individual moths counted. The full results of the count can be viewed online at www.bigbutterflycount.org. 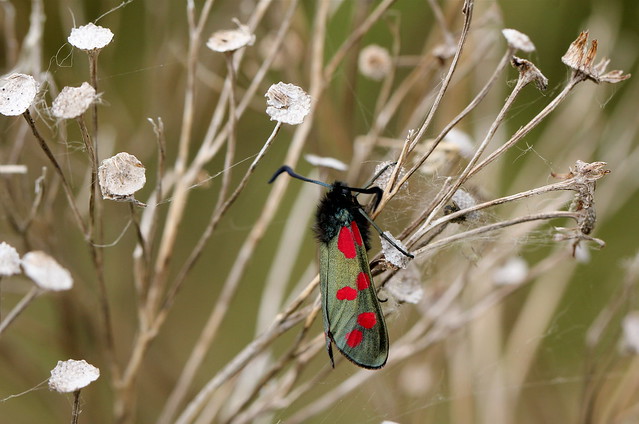 Richard Fox, Butterfly Conservation's Surveys Manager, said: "A big thank you to all who have made the big butterfly count the biggest ever weekly count of butterflies anywhere in the world! We were impressed by the Gatekeeper and delighted to see the Small Tortoiseshell in the top ten as it had become a scarce sight, particularly in the south. It's been a fantastic start and the big butterfly count will continue in 2011. With the public's help, we'll be able to compare how butterflies and moths have fared. We hope people from all over the UK will help us take the pulse of nature in years to come."

Despite the pleasing results for some species, scientists at the charity Butterfly Conservation, who are analysing this year's data, warn that most butterflies continue to face serious long-term decline. Butterflies and moths are important as indicators, alerting us to underlying problems with the environment. If butterfly numbers are falling, inevitably other wildlife is also in decline.

The main factors causing the long-term decline of many butterfly species include the loss of crucial habitats such as flower-rich grassland and the intensification of farming methods. A lack of management is also causing problems in habitats such as woodlands. Butterfly Conservation is working with landowners and other conservation organisations to help reverse declines as a matter of great urgency. To find out more about the decline of butterflies and how you can help, visit www.butterfly-conservation.org.