The Trustees of World Land Trust (WLT) have appointed Dr Mark Avery as the new Chair of Trustees, the conservation organisation has announced.

Dr Avery, who is well known to BirdGuides and Birdwatch readers as our own Political Birder, has been a WLT council member since 2014. He is one of the country’s most visible advocates for nature. 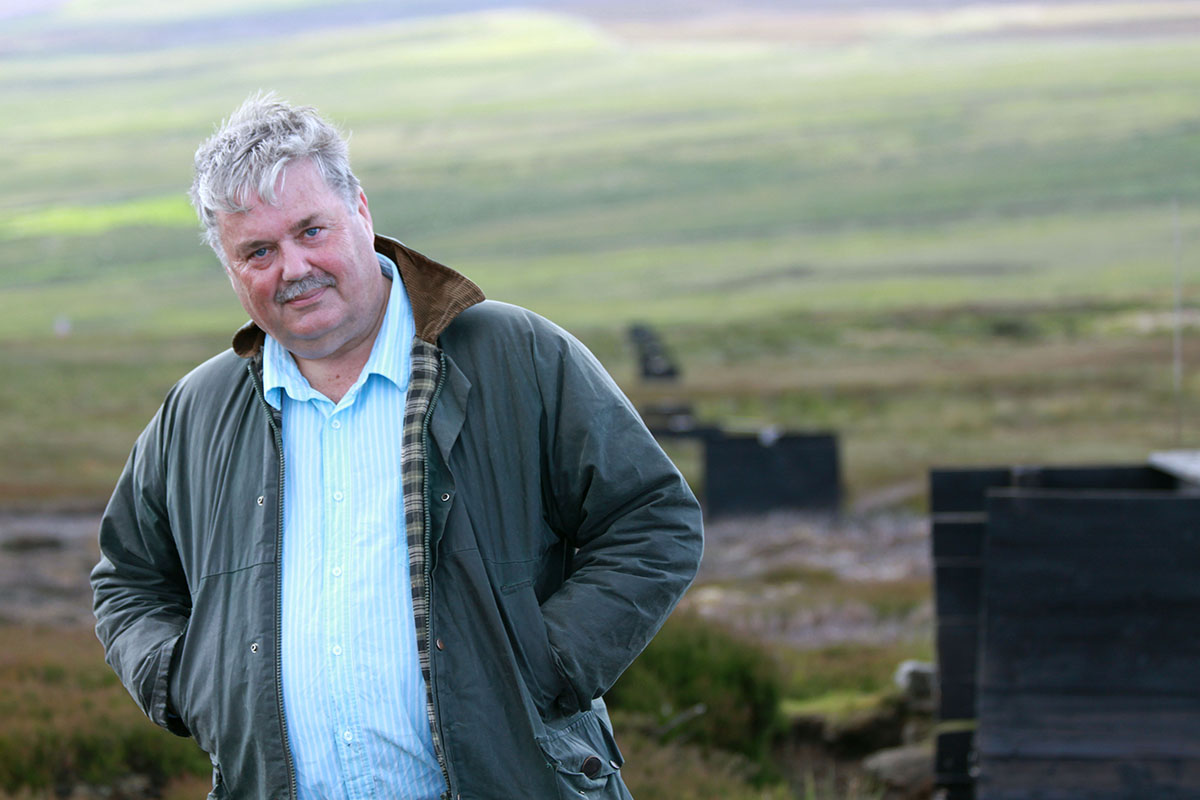 A scientist by training, Mark has an impressive reputation and credentials as an informed and passionate conservation activist. He spent 25 years working for the RSPB, 13 of which were as Conservation Director. He left the RSPB in 2011. He has been writing his popular – and sometimes controversial – column for Birdwatch since 2012. He has also written several books.

In February 2019 he, along with Dr Ruth Tingay and Chris Packham, launched Wild Justice. This non-profit legal organisation makes legal challenges on behalf of wildlife and has already caused a stir at Natural England, especially with regard to the General Licences allowing the killing of certain bird species.

Mark commented: “It is both an honour and a responsibility to accept the Chairmanship of World Land Trust, a charity I have long admired. WLT’s approach of working with local communities and protecting land of high conservation value has proved highly successful across the world. With our great team of staff, and increasing support from the public, we can make an even greater contribution to protecting wildlife and reducing extinction rates.”

The Trustees also paid tribute to the work of outgoing Chair Rohini Finch. Ms Finch added: “It has been a privilege to be able to support the work of the World Land Trust and its partners over the last decade. And now I am equally thrilled to hand over to Mark; a remarkable man whom I greatly respect and admire. I can think of no one better to lead the WLT as it rises to the dual challenges of climate change and alarming habitat loss.”

The team at Birdwatch and BirdGuides would like to congratulate Mark on his appointment and wish him luck in the role.