Wildlife survey to show what sings, snuffles and barks in our gardens

Thousands of people will keep their eyes peeled for wild visitors as part of the RSPB's Make Your Nature Count, which runs from 5th–13th June. The survey includes the largest count of mammals in UK gardens: the RSPB wants to know about mammals such as Badgers, Foxes, Moles and deer, as well as birds, to help it build a picture of wildlife visiting gardens at this time of year. It is hoped that the survey will produce a snapshot of how these species are doing and whether they are using gardens. The wildlife charity is also asking people to describe the area in which they live so that it can start to identify urban, rural and regional variations. 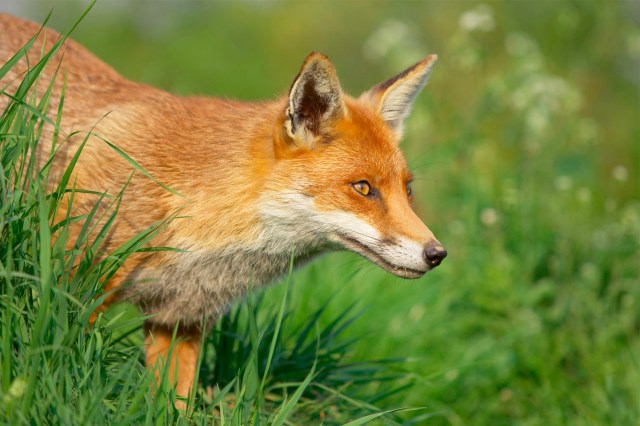 Richard Bashford, the RSPB's Make Your Nature Count project manager, said: "We've been collecting information on garden birds now for several decades and we get some fantastic results. But there's an amazing variety of creatures just waiting to be discovered in gardens at this time of year. Some of the species we're asking people to look for we know very little about and because of the reach of this survey we can start to get a good feel on where and how these species are using gardens. This is by far the biggest survey on garden mammals and the information we're starting to collect is really exciting. It will also help inform the advice we give through our Homes for Wildlife project."

More than 62,000 people took part in the new garden wildlife survey, which was launched last year. This was the first time the RSPB had asked people to record other wildlife visiting gardens, and not just birds. Results showed that a quarter of UK gardens are home to species such as Foxes and Hedgehogs. One in ten participants also reported seeing Badgers in their garden, surprising experts by the diversity of wildlife that UK gardens support.

The charity's popular Big Garden Birdwatch has been running for more than 30 years and has provided a detailed picture of the population changes our garden birds have experienced during that time. It is hoped that Make Your Nature Count will provide a similar snapshot of summer wildlife. Make Your Nature Count is one of the first surveys to take place since the cold period this year. Britain endured its harshest winter in over 30 years and the impact of the prolonged cold weather on the survival of our garden birds is unknown.

Richard added: "Because of the time of year, the birds you are seeing are probably breeding in or around gardens, so we're asking people to look out for Blackbird, Robin and Song Thrush chicks. Because we'll be repeating this survey every year, the results we get will contribute to our understanding of the impact the wintry conditions had on some of our garden birds."

One of the few species dependent on the co-operation of humans is the House Martin. A summer visitor, it is familiar to many for the mud nest it builds under the eaves of houses. Research has suggested a decline of over a third in the last 25 years, so this year the RSPB is specifically asking people whether House Martins are nesting on their houses.

To take part, simply spend one hour during the week of 5th–13th June counting the birds and the other wildlife that visit your garden, and record the highest number of each species seen at any one time. 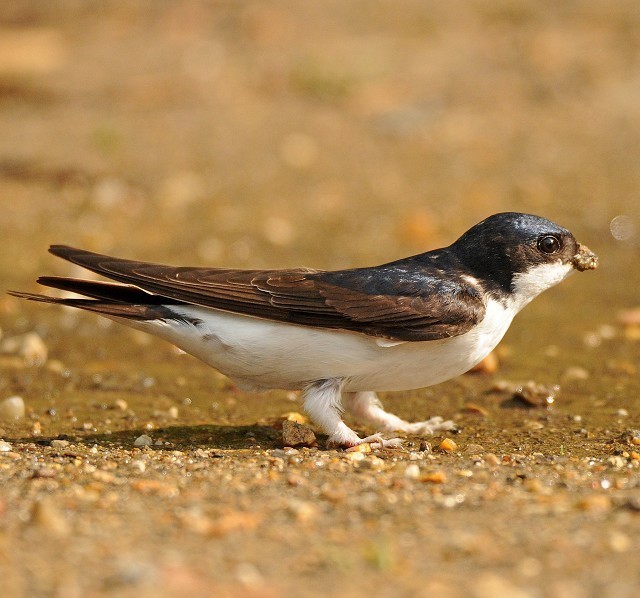 The table shows the percentage of gardens that recorded wildlife other than birds in last year's survey:

The table shows the percentage of gardens in which the top ten species were recorded.