Glengoyne Highland Single Malt Scotch Whisky has reaffirmed its partnership with the Wildfowl and Wetlands Trust (WWT) in a mission to save Greenland White-fronted Goose.

Glengoyne is proud to continue its very successful relationship with the WWT to support their latest campaign to save the endangered and declining Greenland White-fronted Goose. Working closely with the wildfowl charity, the distillers will support research to help understand the rapid population decline of the goose, which arrives every autumn to winter in Britain. 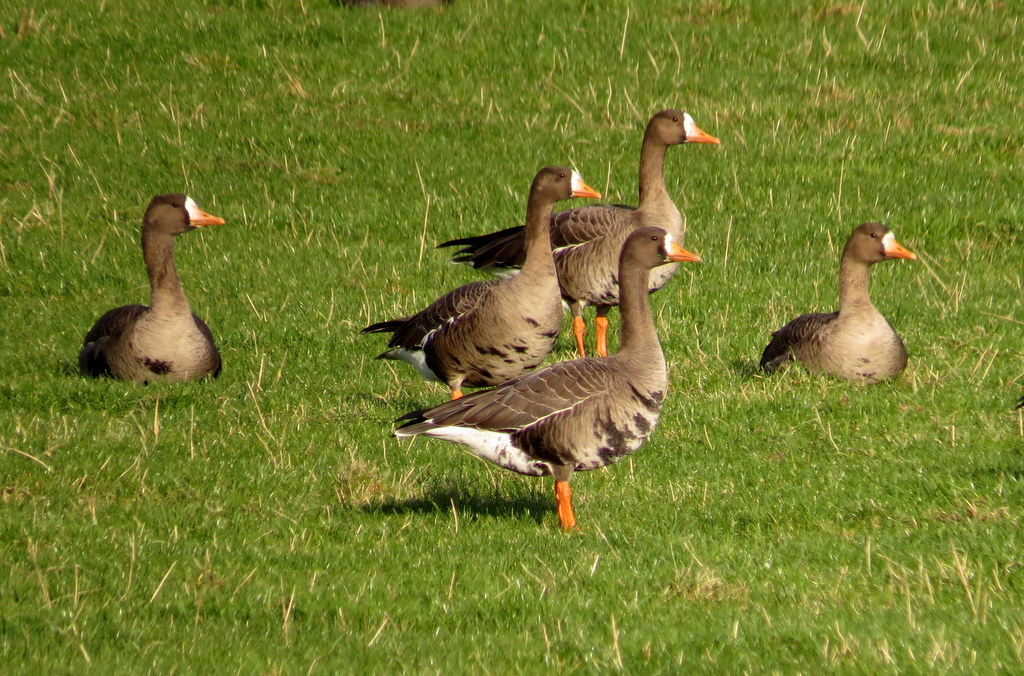 Iain Weir, Marketing Director for Ian Macleod Distillers who own Glengoyne, said: "We are pleased to be supporting this initiative and continuing our work with the WWT, especially when the work is so focused on Scottish wildlife. Glengoyne is known as the 'glen of the wild geese' in Gaelic, so it couldn't be more fitting. There is also a small local flock of Greenland White-fronted Geese close to us at Loch Lomond. Alongside the tremendous team at the WWT, we hope our support will help reverse the decline."

The WWT has been closely linked with the bird since the late 1940s, and the campaign comes on the back of the Greenland 'White-fronts' bringing fewer offspring back to their British and Irish wintering sites now than in the past.

Ed Burrell, Research Officer for WWT, said: "We are delighted that Glengoyne is supporting this particular campaign, as it's a cause close to their heart. Alongside Glengoyne, we are working with our partners at Scottish Natural Heritag, and at the Universities of Aarhus, Denmark, and Exeter, to try to save the Greenland White-fronted Goose. We are planning more research to understand what is behind the rapid population crash, and to test potential solutions. The work will be spread across multiple wintering sites in western and northern Scotland, over several years."

Greenland White-fronted Goose is a distinctive (and perhaps splittable) subspecies only discovered 60 years ago, by WWT founder Sir Peter Scott. It nests in West Greenland beside the ice cap, stops off for a month in spring and autumn in Iceland, and winters in northern and western Scotland.

Learn how to distinguish the different European forms of White-fronted Goose in the February issue of Birdwatch, on sale on 28 January.