What future for England's Hen Harriers?

With only seven successful nests in 2010, a large shadow hangs over the future of the Hen Harrier as an English breeding species, unless the illegal killing of this bird of prey can be brought to a halt.

A comprehensive English Hen Harrier survey found that only 12 pairs attempted to nest in England this year, despite evidence showing there is enough habitat for over 300 pairs. Seven of these were successful, one more than in 2009, but it is only half the number of successful nesting pairs just three years ago. This graphically illustrates the continued danger of such a small population slipping into extinction as an English breeding species for a second time: historically, the Hen Harrier was persecuted to extinction across mainland Britain.

Five of the successful pairs (from 10 nesting attempts) were on the United Utilities estate in the Forest of Bowland in Lancashire, which remains this bird's only English stronghold. 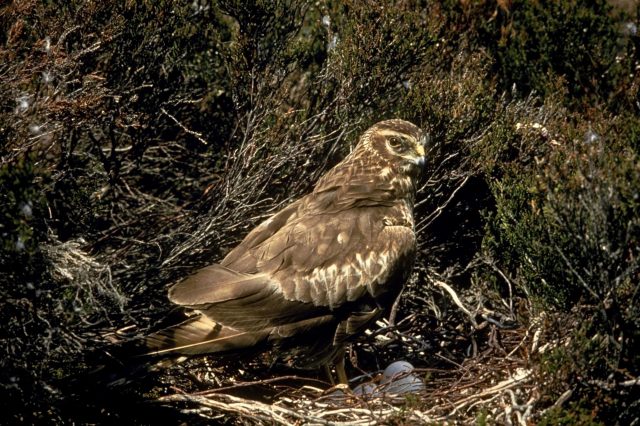 Dr Mark Avery, RSPB Director of Conservation, said: "Persecution, associated with land managed for driven-grouse shooting, remains the main reason for the hundreds of missing pairs. Even though these birds now have the full protection of the law, the persecution of birds of prey remains devastatingly common. We welcome moves by Roseanna Cunningham, Scotland's environment minister, to consider options for fining or imprisoning those landowners who manage staff who are convicted of killing birds of prey in Scotland. Now that the future of the Hen Harrier in England hangs by a thread, we now need to consider all measures necessary to prevent the extinction of this bird in our uplands."

"In February, we submitted a 210,000-strong petition to the former Wildlife Minister, calling for the greater protection of birds of prey. It is vital that popular support for these birds does not go unheard while the Hen Harrier remains in such dire need of their support. As a first step, Government should confirm that the future of the National Wildlife Crime Unit is secure." 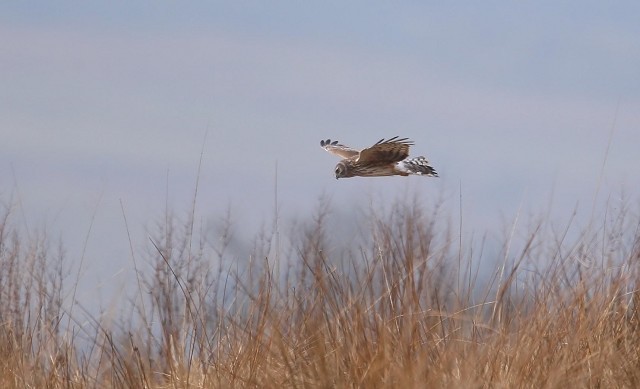 Preventing the persecution of birds of prey is one of the Government's key wildlife crime priorities, yet enforcement of the laws protecting it is clearly not proving effective. Dr Avery added: "It is shocking that protected birds of prey are still being killed illegally in the UK. In this International Year of Biodiversity, we challenge the Coalition Government to provide the leadership and political will necessary to address the problem and re-iterate our challenge to moorland owners and managers to allow Hen Harriers to settle and breed."

Detective Inspector Brian Stuart, Head of the UK National Wildlife Crime Unit, said: "Last year England again produced a disappointing number of young Hen Harriers. The police will continue to work with our partners in conservation and land management to support the survival of the Hen Harrier in the Forest of Bowland whilst identifying ways to prevent criminality and enforce the laws wherever they have been broken."

Paul Irving, Chairman of Northern England Raptor Forum, said: "A change in the legislation and enforcement is long overdue to more effectively protect the last few pairs of what is one of our most charismatic birds and to allow them to thrive and spread. We will all be the poorer if the Hen Harrier is lost from English uplands where it truly belongs."