The British Ornithologists’ Union Records Committee (BOURC) has announced that it has accepted Western Swamphen on to its British list following last year’s well-watched bird at Minsmere RSPB, Suffolk, from 31 July – 5 August and subsequently at Alkborough Flats, Lincolnshire, from 30 August in to early January 2017.

The Minsmere bird arrived amid a major northward irruption of the species noted throughout France during spring and summer 2016, at a time when the species’ population has recovered to a new high in its stronghold on the country’s south coast. Further isolated occurrences have occurred in northern France since then including one at Le Crotoy, not far south of Boulogne-sur-Mere, in July 2017.

This, already the fourth addition to be announced in August, takes the BOU’s British list to 610 species and follows the acceptance of Red-footed Booby earlier this month and, days before that, Eastern Kingbird and Pale-legged Leaf Warbler. Western Swamphen has been placed after Sora on the British list. 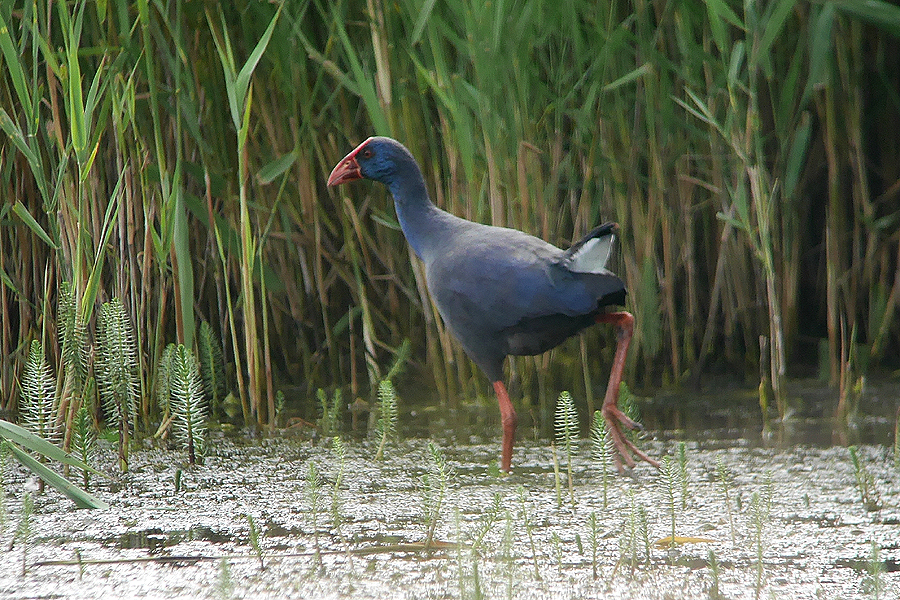