A new report by the Welsh Records Panel shows that a record number of unusual birds were seen in Wales in 2010, including two species never previously recorded here. A total of 136 scarce and rare birds were reported during the year with sufficiently accurate descriptions to be added to the Welsh records. The previous high was 109 birds in 2008.

An Iberian Chiffchaff, usually found only in Spain and Portugal, sang in Gwent's Wentwood Forest for five weeks from the middle of May, and the following month a Marmora's Warbler, from the western Mediterranean, was found in the same county on the Blorenge, near Abergavenny — only the sixth ever seen in Britain. Among the other highlights were Wales' second White-throated Sparrow on Bardsey Island (Gwynedd) and second Red-flanked Bluetail on Skomer (Pembrokeshire), plus Bobolinks that made it from North America to Skomer and Glamorgan in the autumn. 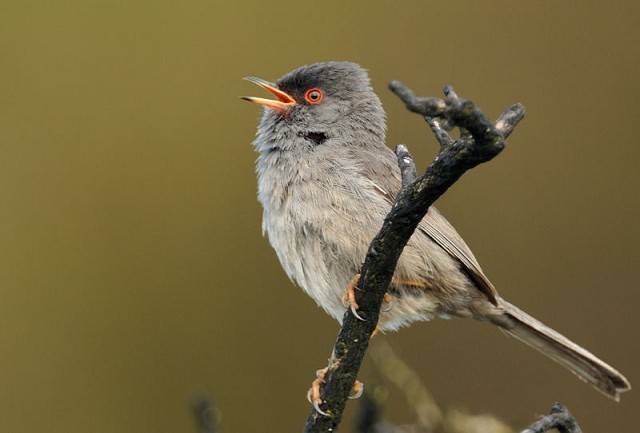 Jon Green, secretary of the Panel that produced the Report, said "We're seeing a growing trend for continental waterbirds occurring in Wales, with three Great White Egrets (one of which was ringed as a nestling in France's Loire Valley), five Cattle Egrets, four Glossy Ibis, and single Squacco and Purple Herons. There were also four White Storks, two of which were photographed by a farmer following his plough in Pembrokeshire."

Another species spreading successfully is the Woodlark, a bird that just a decade ago was restricted to heathland and farmland in southern and eastern England but which occurred as far north as Llandudno (Conwy) and as far west as Skomer island in 2010.

One bird is doing so well that it has been removed from the 'scarce list' monitored by the WRP. Bearded Tits bred in both North and South Wales in 2010 and, in the south at least, seem to have been able to withstand two cold winters. However, in contrast, two formerly widespread breeding species in Wales occurred just once during the year. A single Corn Bunting was seen on Bardsey Island and a Red-backed Shrike was near St David's (Pembrokeshire). Until the middle of the 20th century, both these species bred in most Welsh counties. 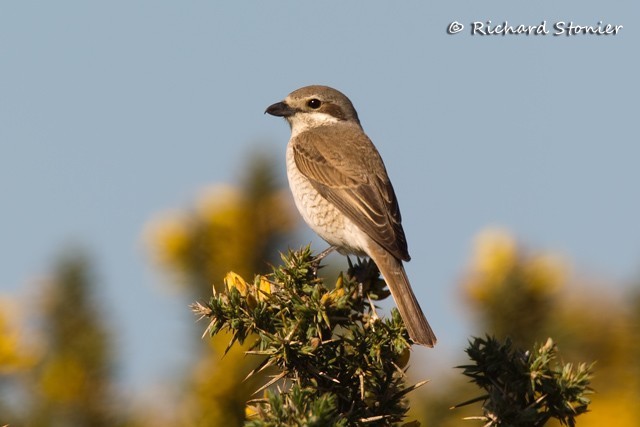